10 years ago, on a snowy New York day, we said “I do”! I couldn’t be more grateful for this man God brought me. 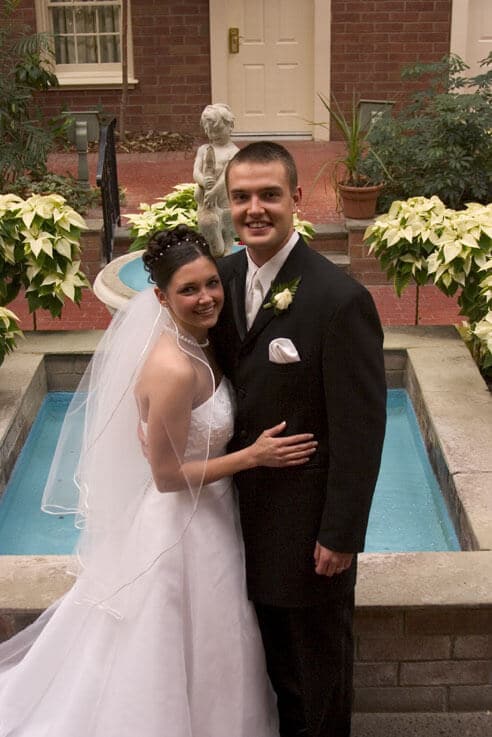 December 3, 2005 was the start of a crazy 10 years, filled with many moves, jobs, friends, trips and lots of love. We have planned for a few years to take a 10th anniversary trip to Europe, but an infant changed those plans. We also were seriously considering a 10th anniversary party/vow renewal, but it just proved to be too much, sandwiched in between holidays. Those plans will have to wait, but for now, we can walk down memory lane. 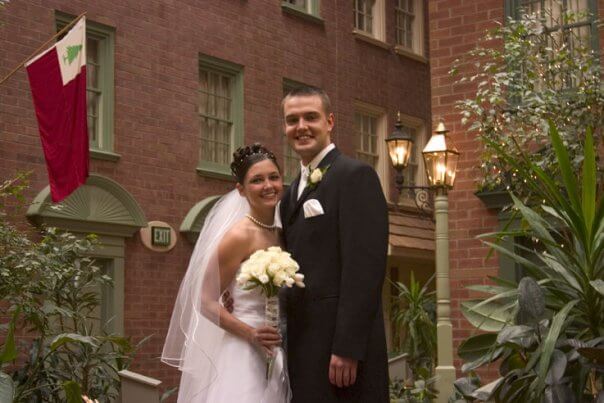 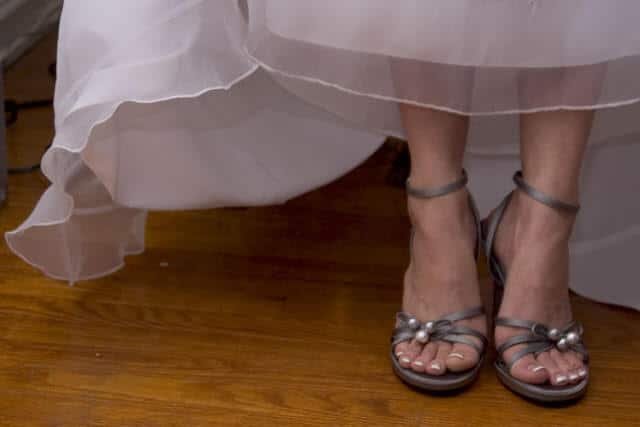 2006 – Disney World. This was right before the Hubs went to train for his new job for 2 months in Michigan. We celebrated our first anniversary in Michigan a day early, since I got to come visit for the weekend. 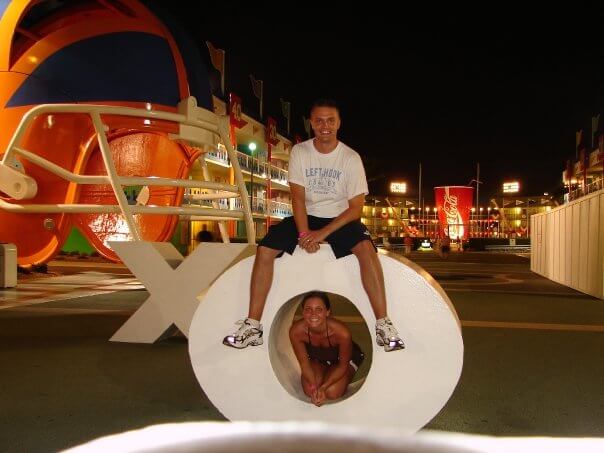 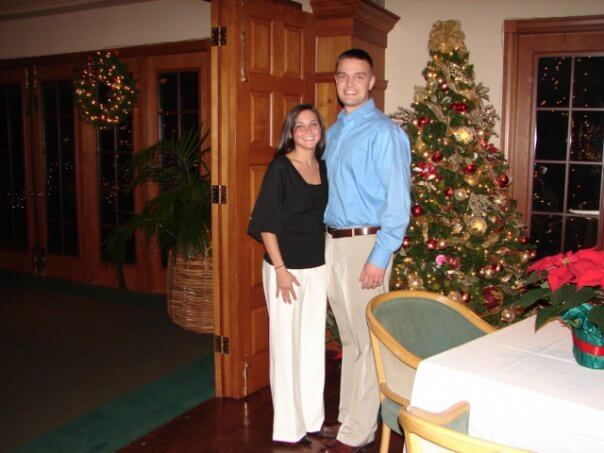 2007 – Yosemite and Golden Gate Bridge. This was right after we moved to California and we were exploring the west coast. 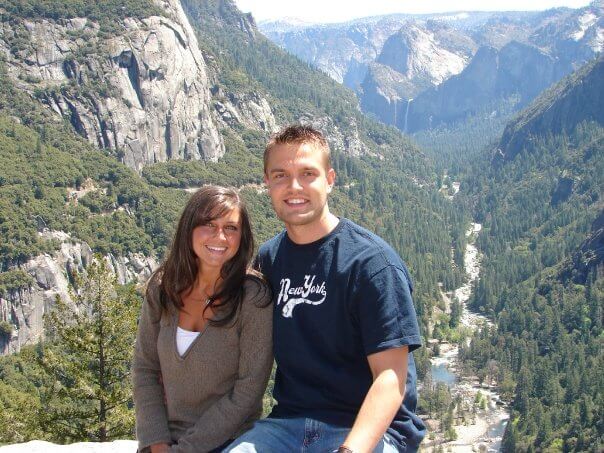 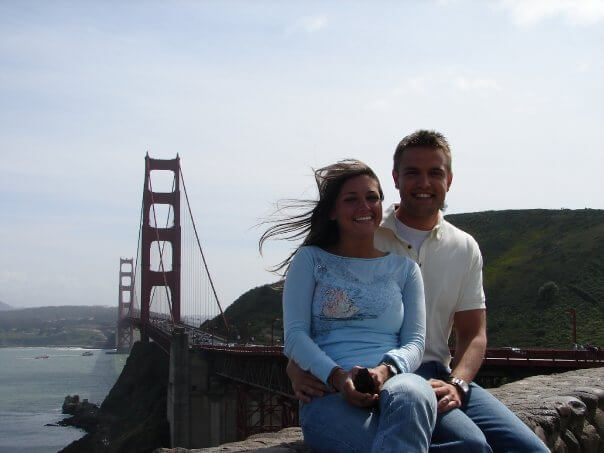 2008 – San Francisco with newborn Cooper and Las Vegas later in the year. 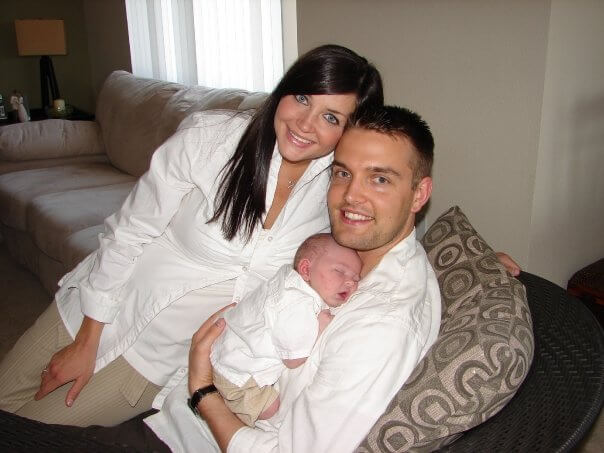 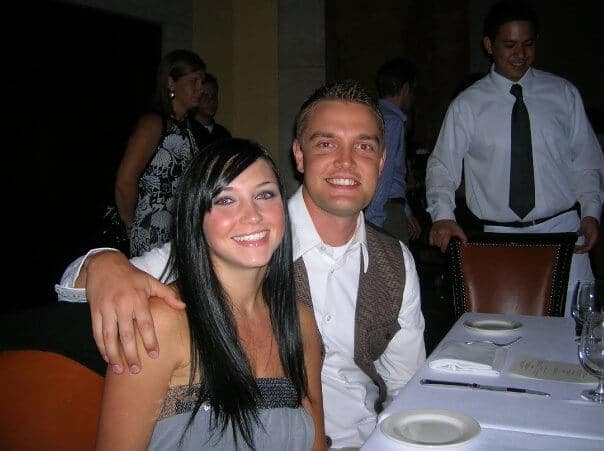 2009 trip to Hawaii and Disney World. It was really nice that the Hubs covered Hawaii for work so we got to make a vacation out of it! 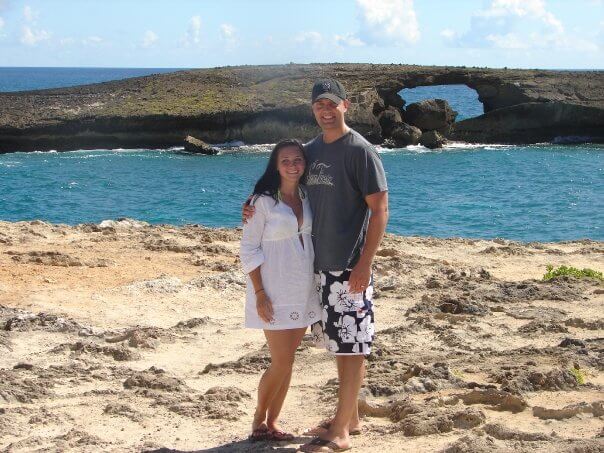 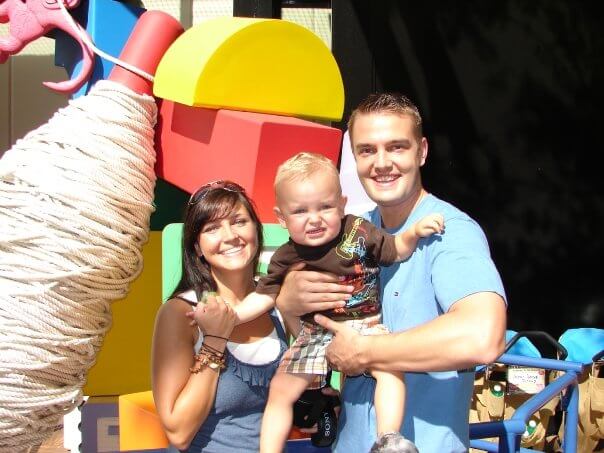 2010 – wedding in Michigan and our 5th anniversary in NYC. This was right after we moved to Virginia and our first time away since being parents. 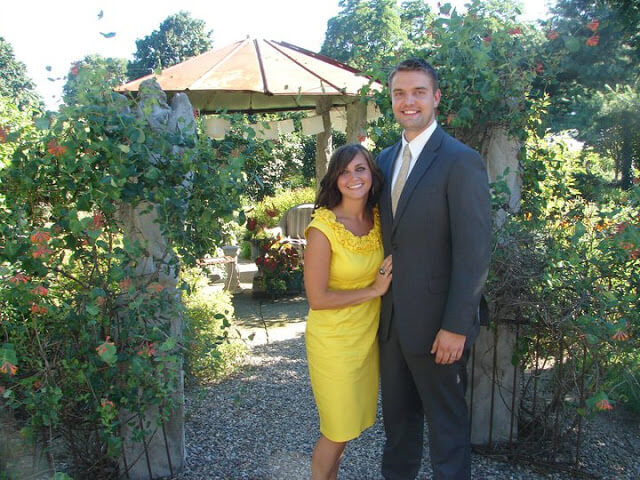 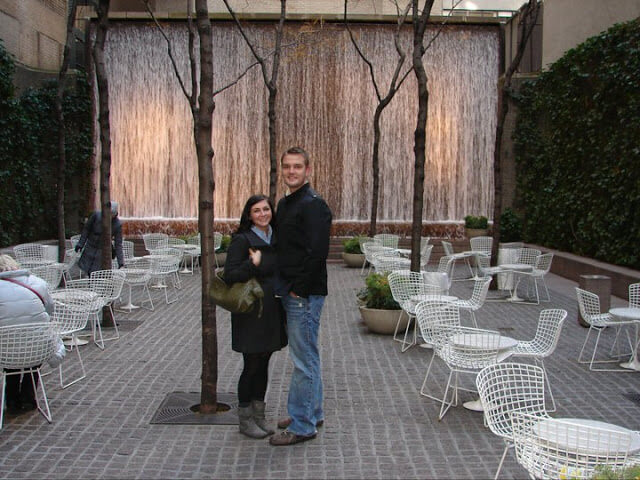 2011 – trip to Minneapolis to visit friends and Virginia with newborn Callan on our first hosted Thanksgiving. 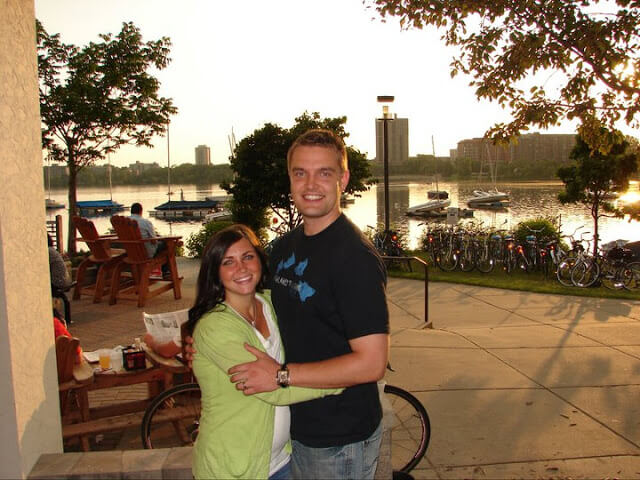 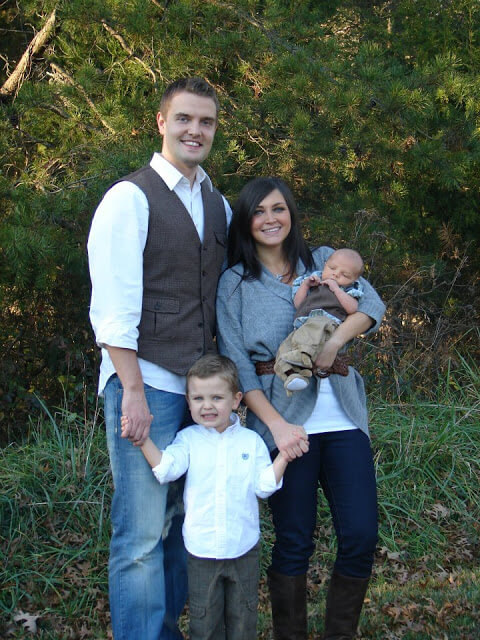 2012 vacation in Destin, Florida and Met game in New York. 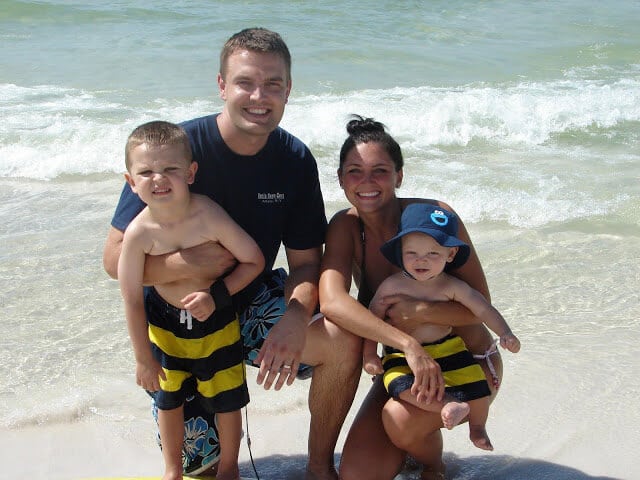 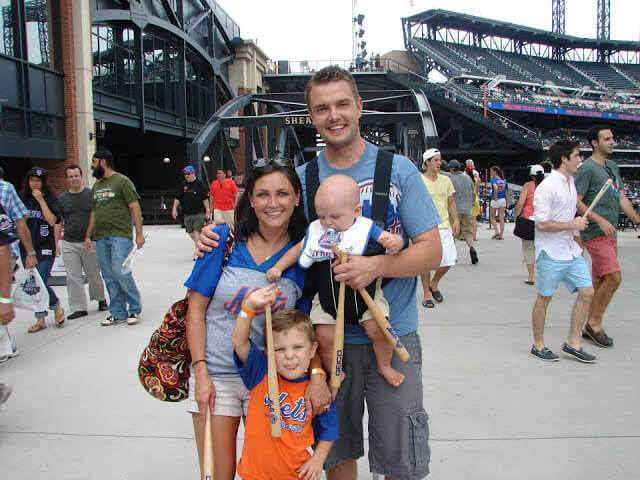 2013 – wedding in New York and vacation in Destin, Florida. Those were followed by a few crazy months of selling our Virginia house, building our Charlotte house, living in an apartment with none of our stuff and Cooper starting school. 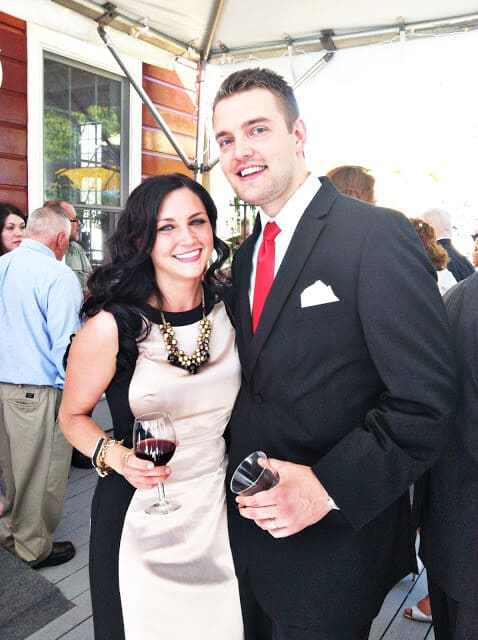 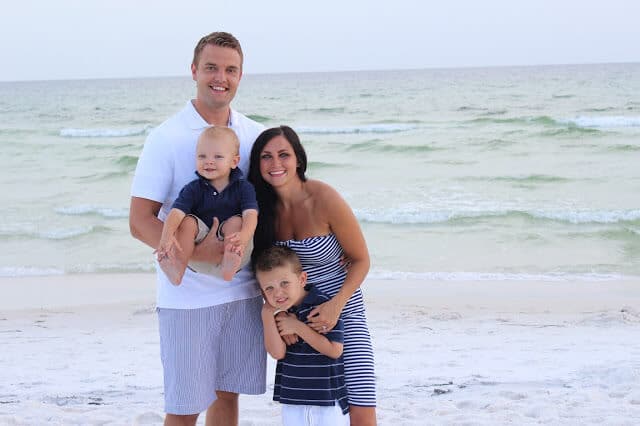 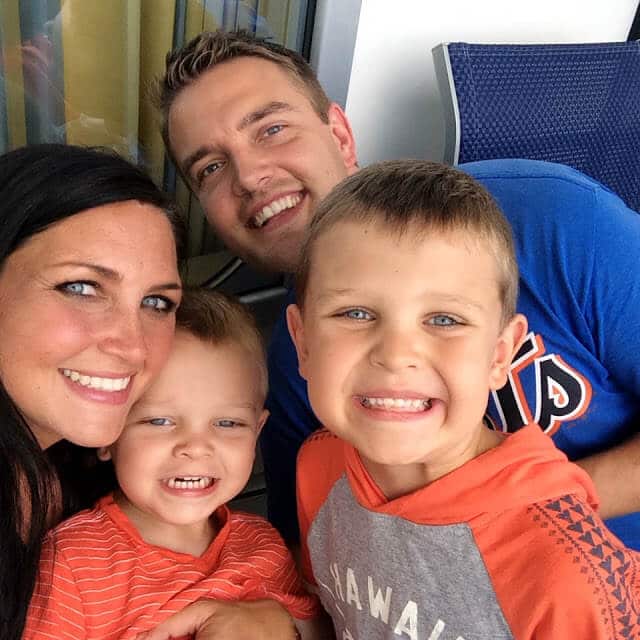 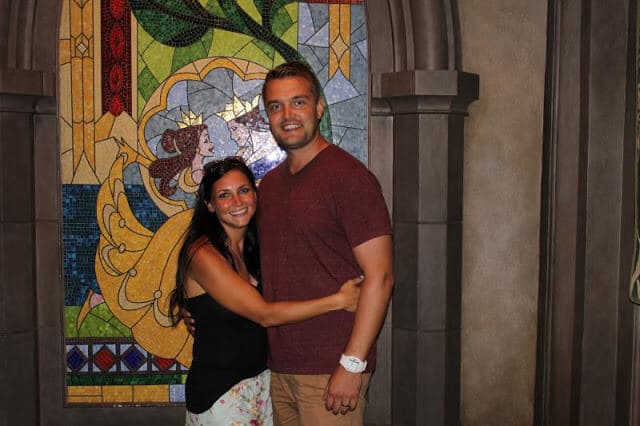 2015 – Beach trip and home in Charlotte with newborn Lincoln. 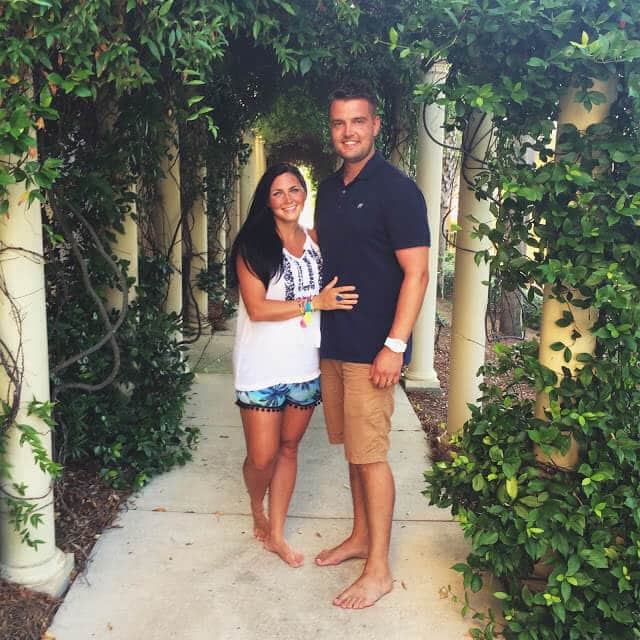 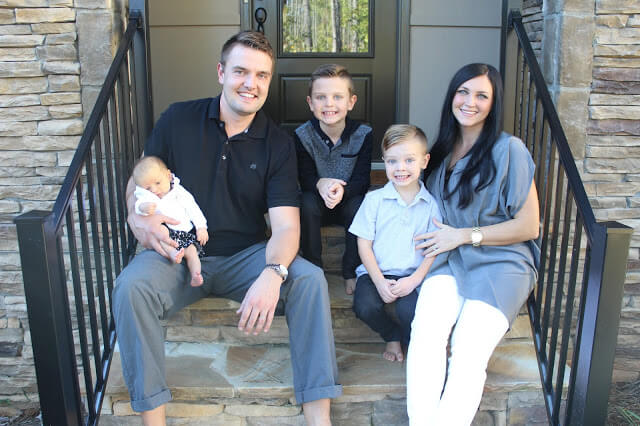 10 years, 3 boys and a ton of great memories later, I’m still in love with the boy. Marriage isn’t always picture perfect or easy. It takes effort to keep any relationship going, but I’m so blessed that our love and God’s grace has kept us strong for 10 years and counting.


Instead of Europe, we bought each other a new rug for our living room, because we’re super romantic like that. It’s supposed to be delivered today and I’m far too excited about it! Since Lincoln isn’t ready for a babysitter yet, we’ll be celebrating with some fancy wine and dinner after bedtime. Who knows, maybe we’ll get wild and eat picnic style on the new rug, which is clearly against the rules when kids are awake. Hehe.


Happy Anniversary, Billy! I love you!