Since I still feel like I look in that first picture, it’s hard for me to believe that was 8 years ago. Where is the time going?
{2005 – Disney Trip} 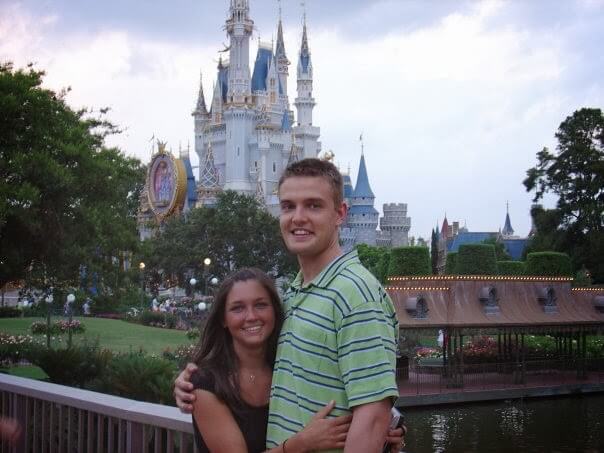 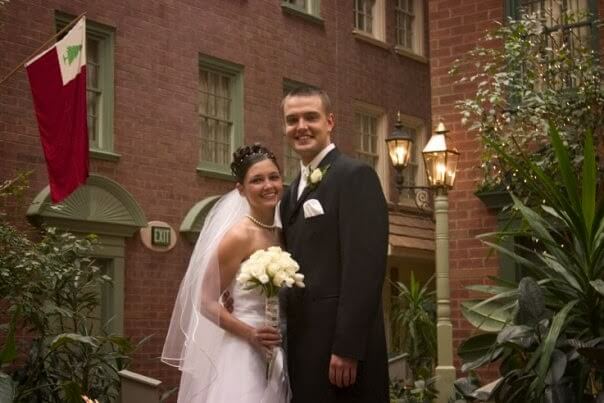 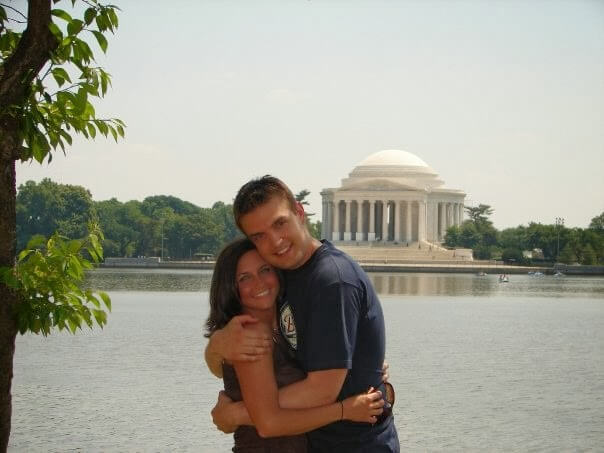 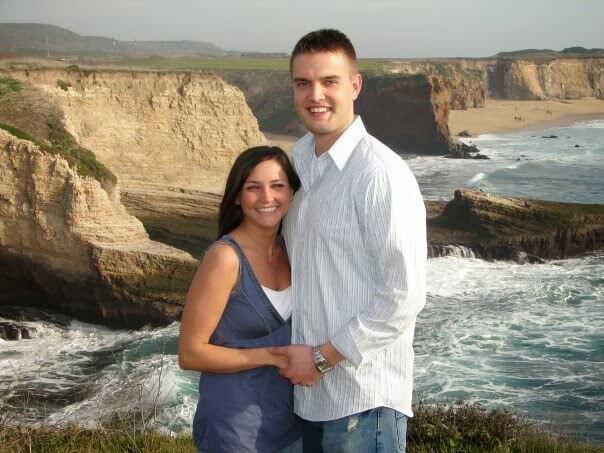 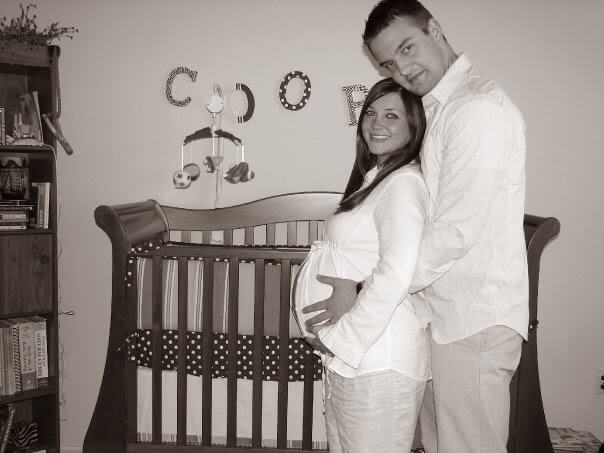 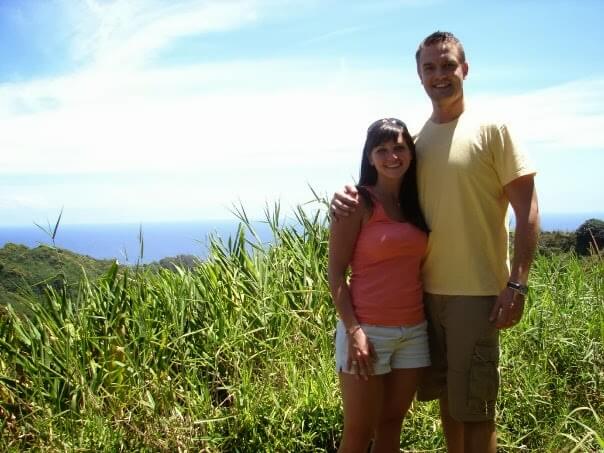 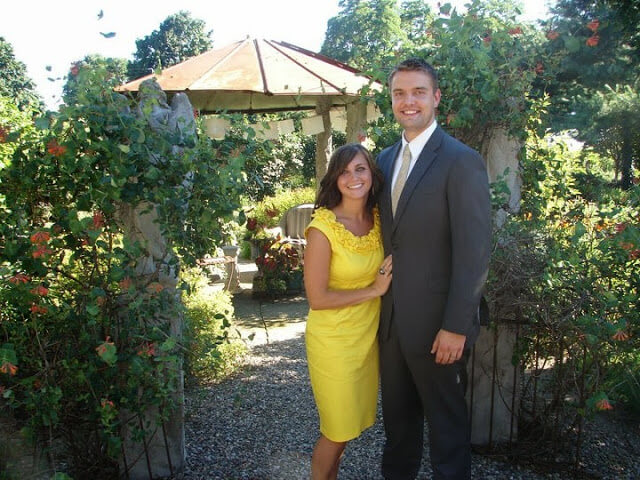 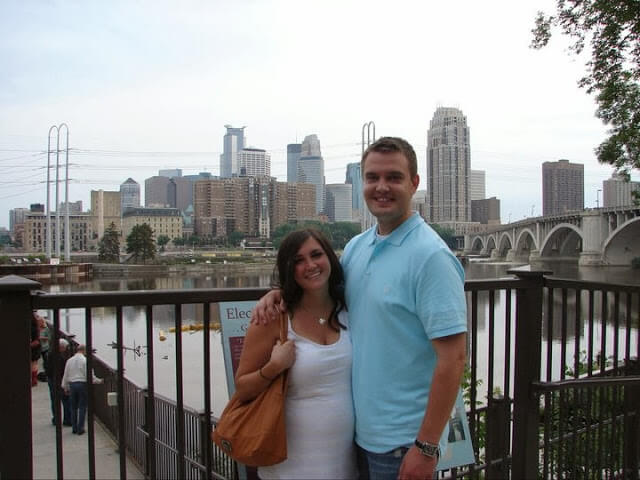 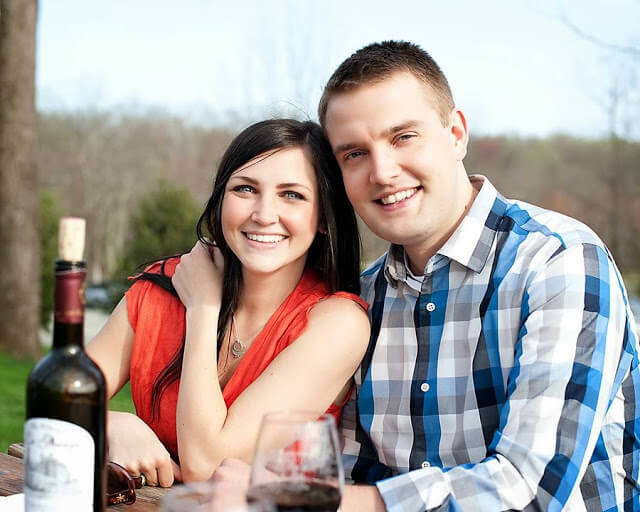 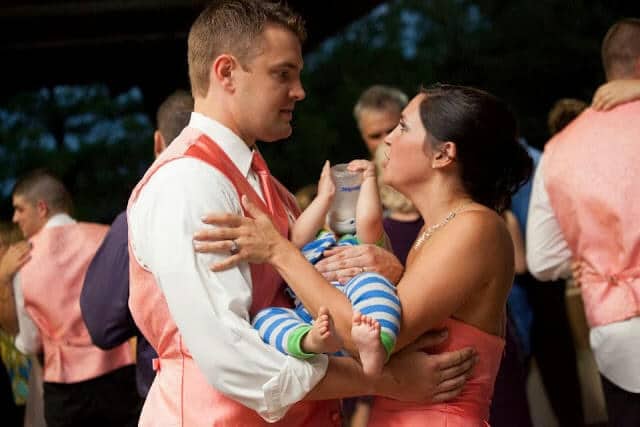 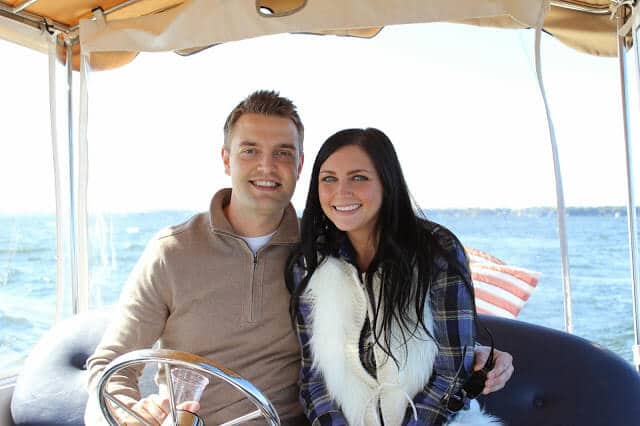 We’ve been a lot of places, been through our share of good and bad and been there for each other through it all. Happy Anniversary, Hubs. It’s been the happiest 8 years of my life!

« The Start of #GivingTuesday
We Wish You a Merry Christmas »