Last weekend might go down as one of our most adventurous weekends yet! Our baseball team, The New York Mets, were playing in Milwaukee and we were pleasantly surprised to see it was only a 4 hour drive from Grand Rapids. One thing led to another and we ended up booking out a full weekend! 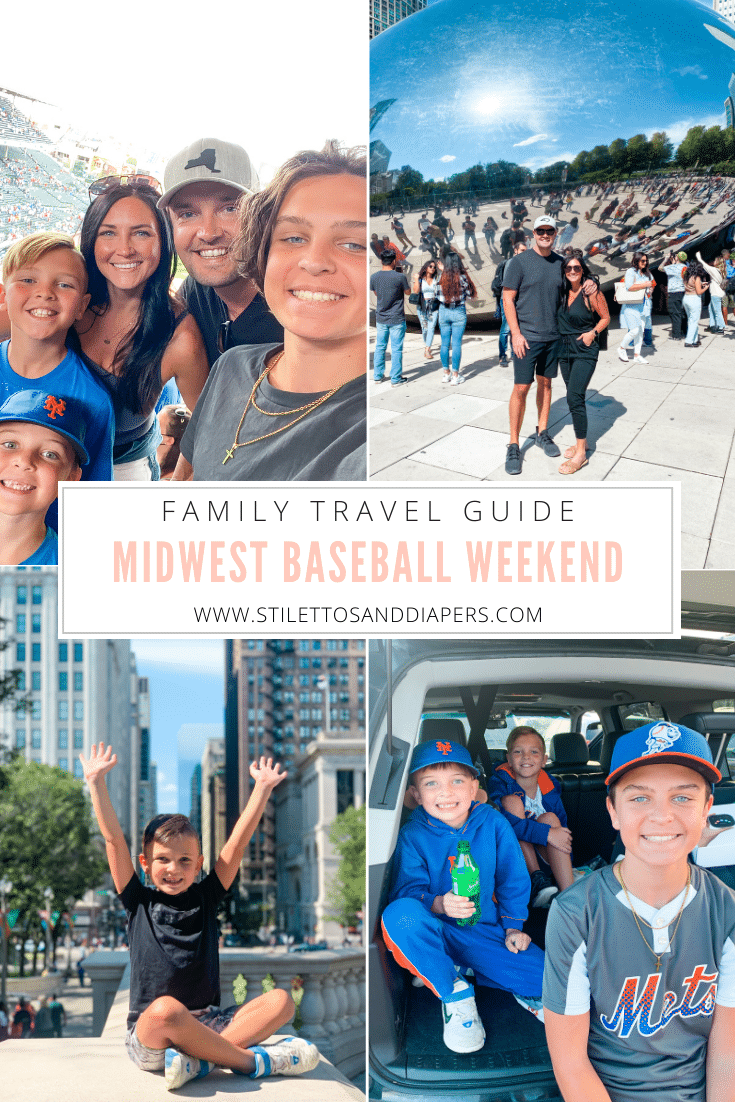 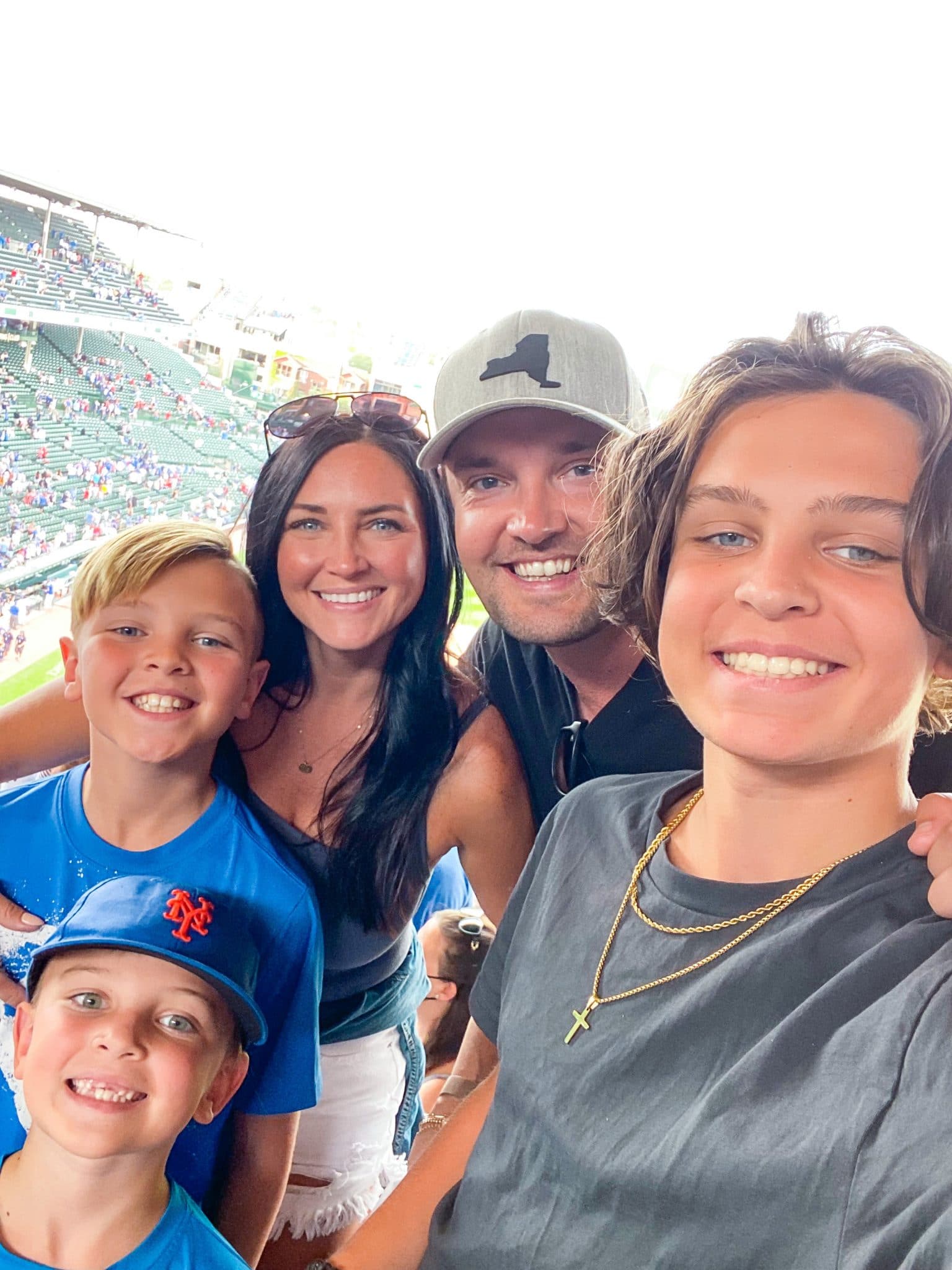 We started off with a stop in Chicago for some sightseeing. The Hubs and I have been to the city before, but it was the first time for all the boys. We walked the riverwalk, checked out The Bean in Millennium Park and had lunch at Luke’s Lobster. We didn’t have a ton of time, but made a list of all the spots we wanted to see and hit our favorites! 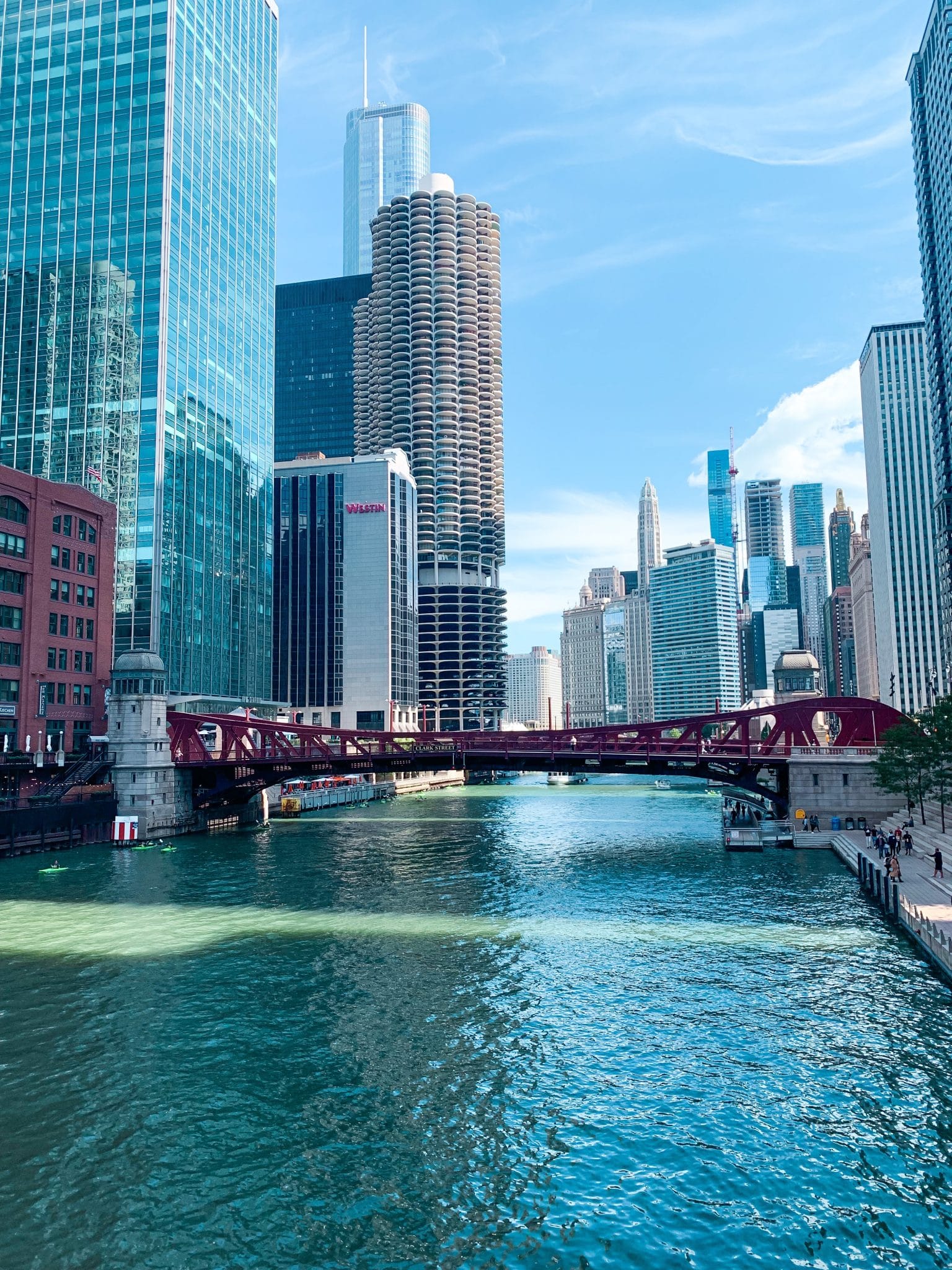 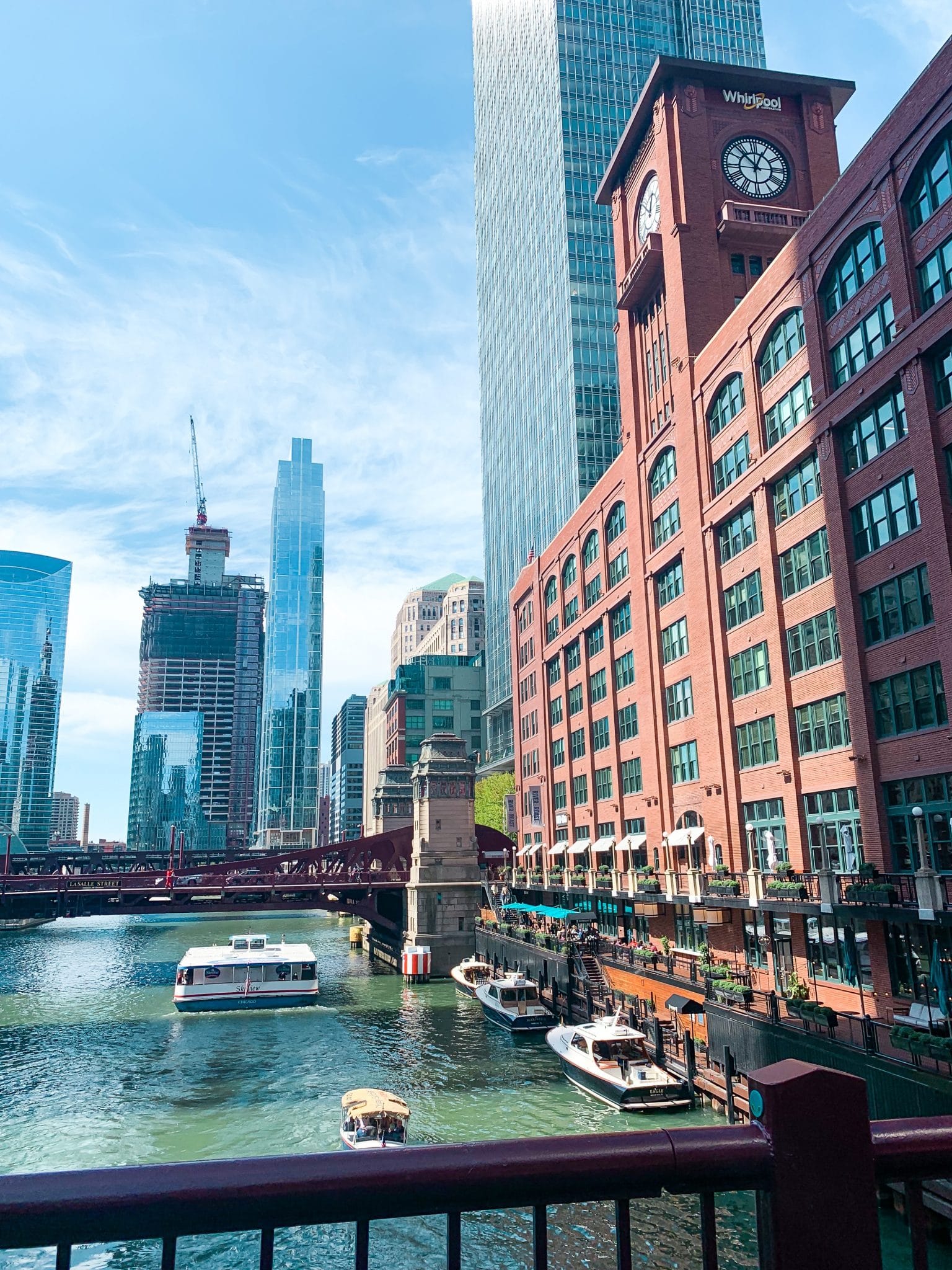 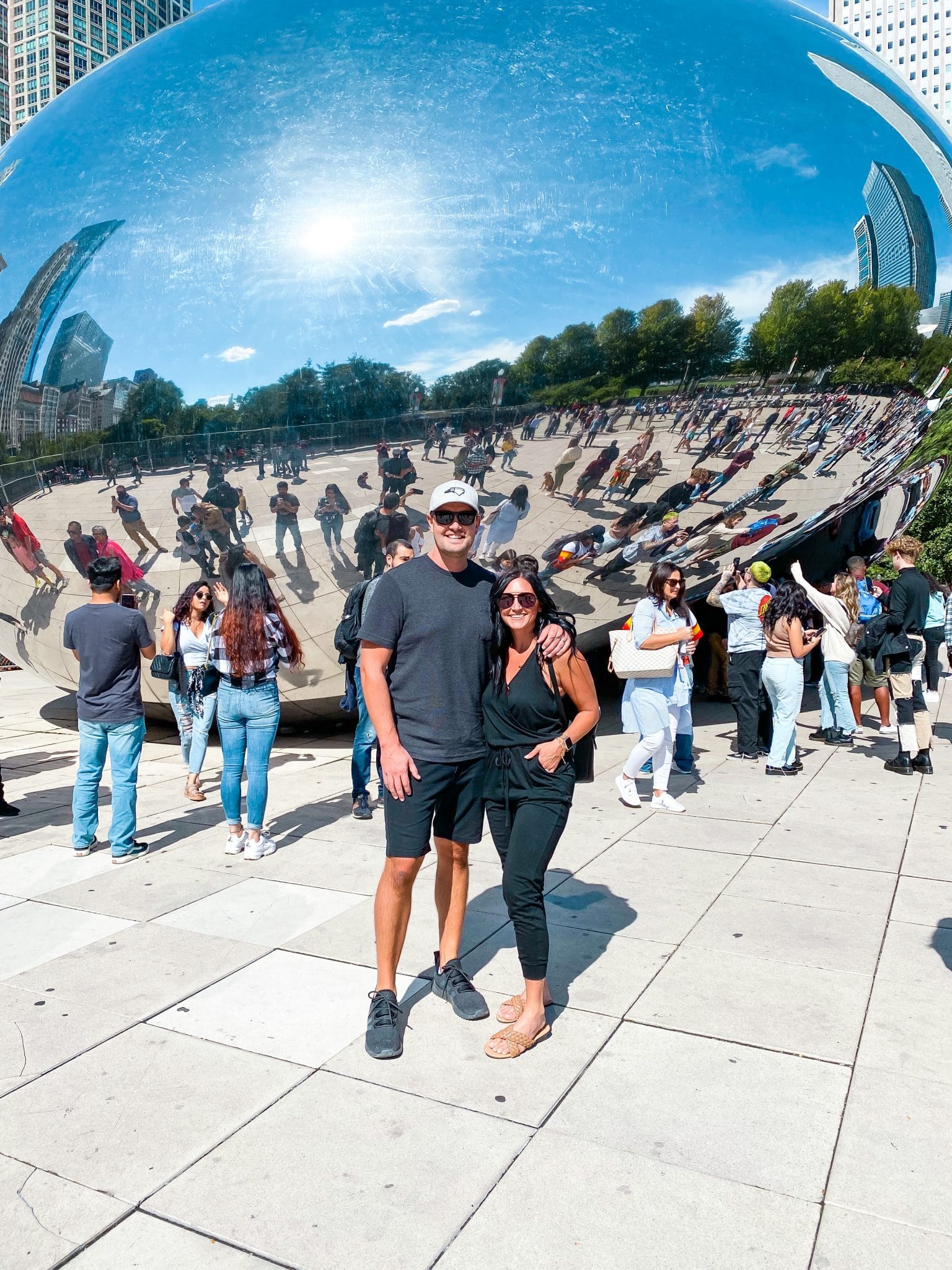 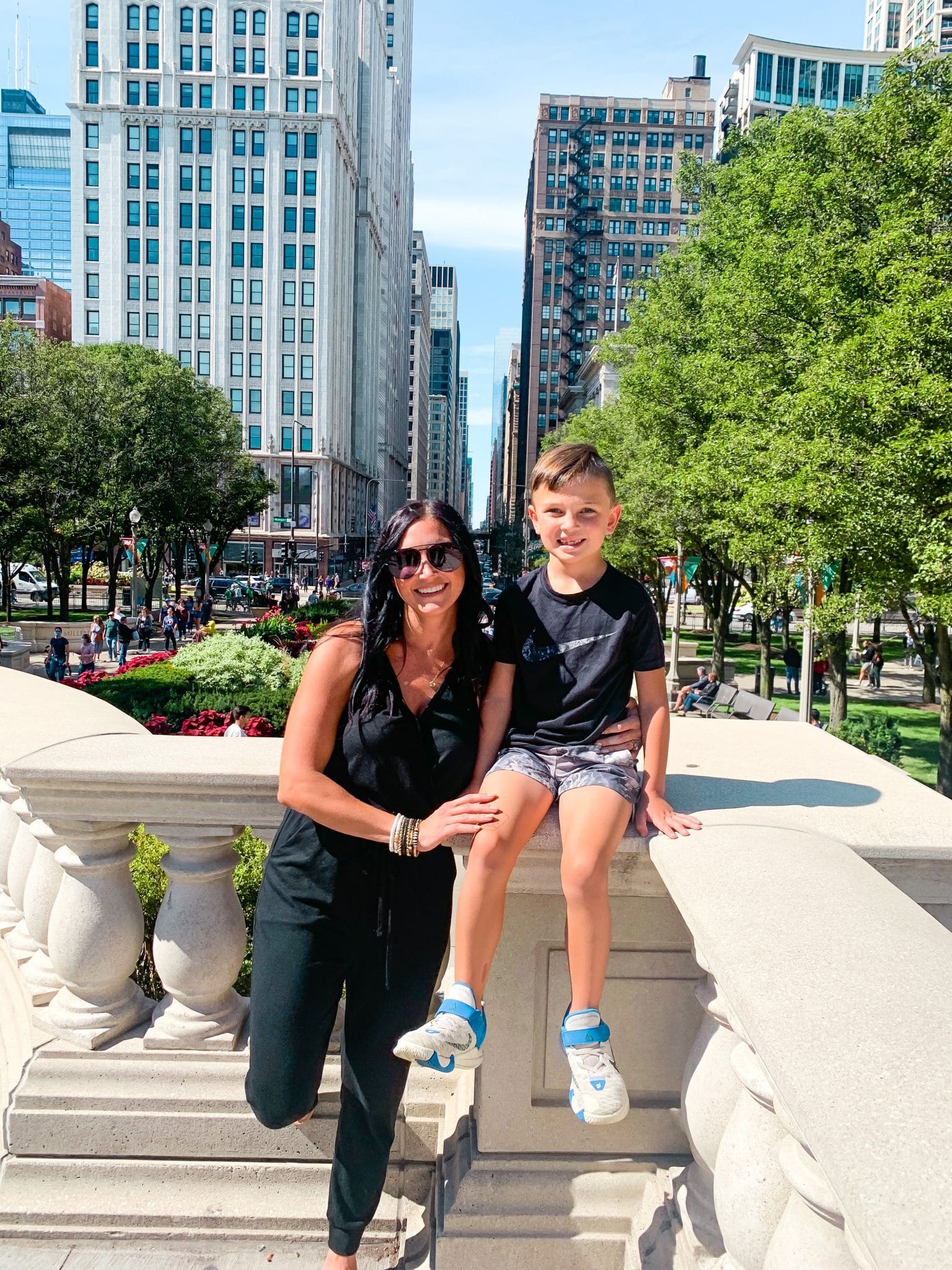 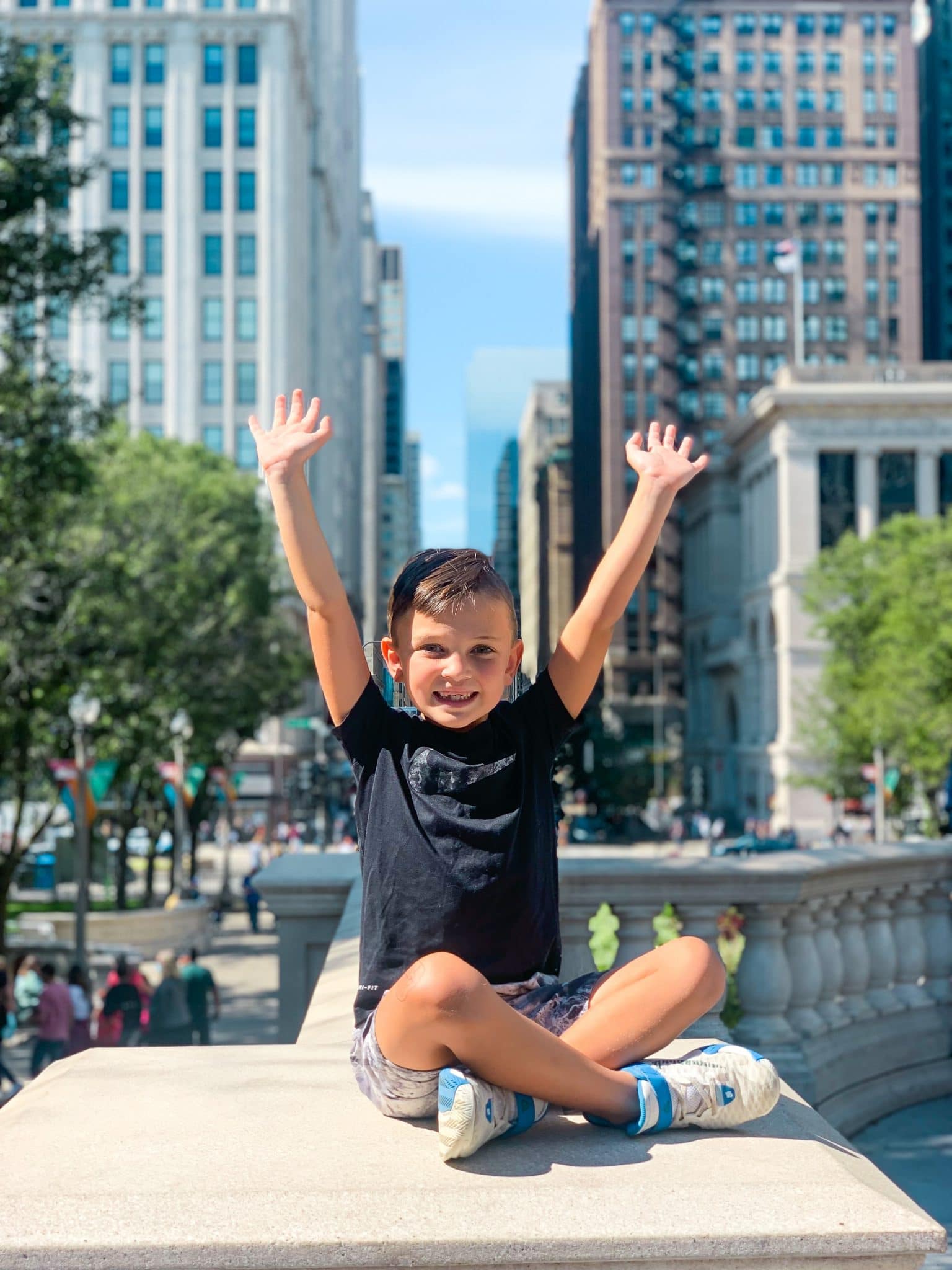 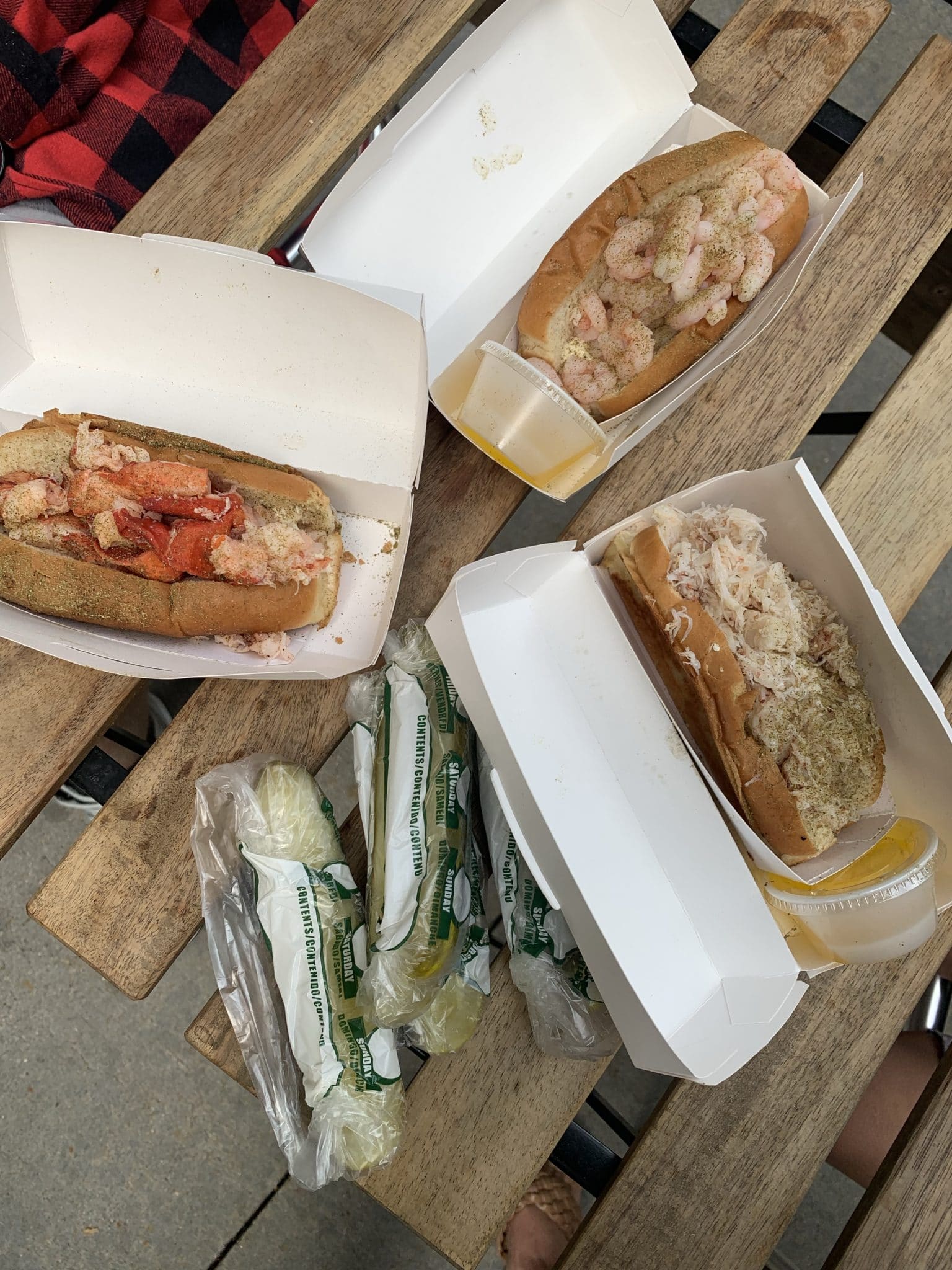 After a few hours, it was off to Milwaukee! I had no idea how gorgeous this downtown city was! So many cute shops and restaurants, a beautiful river and all nestled on Lake Michigan. 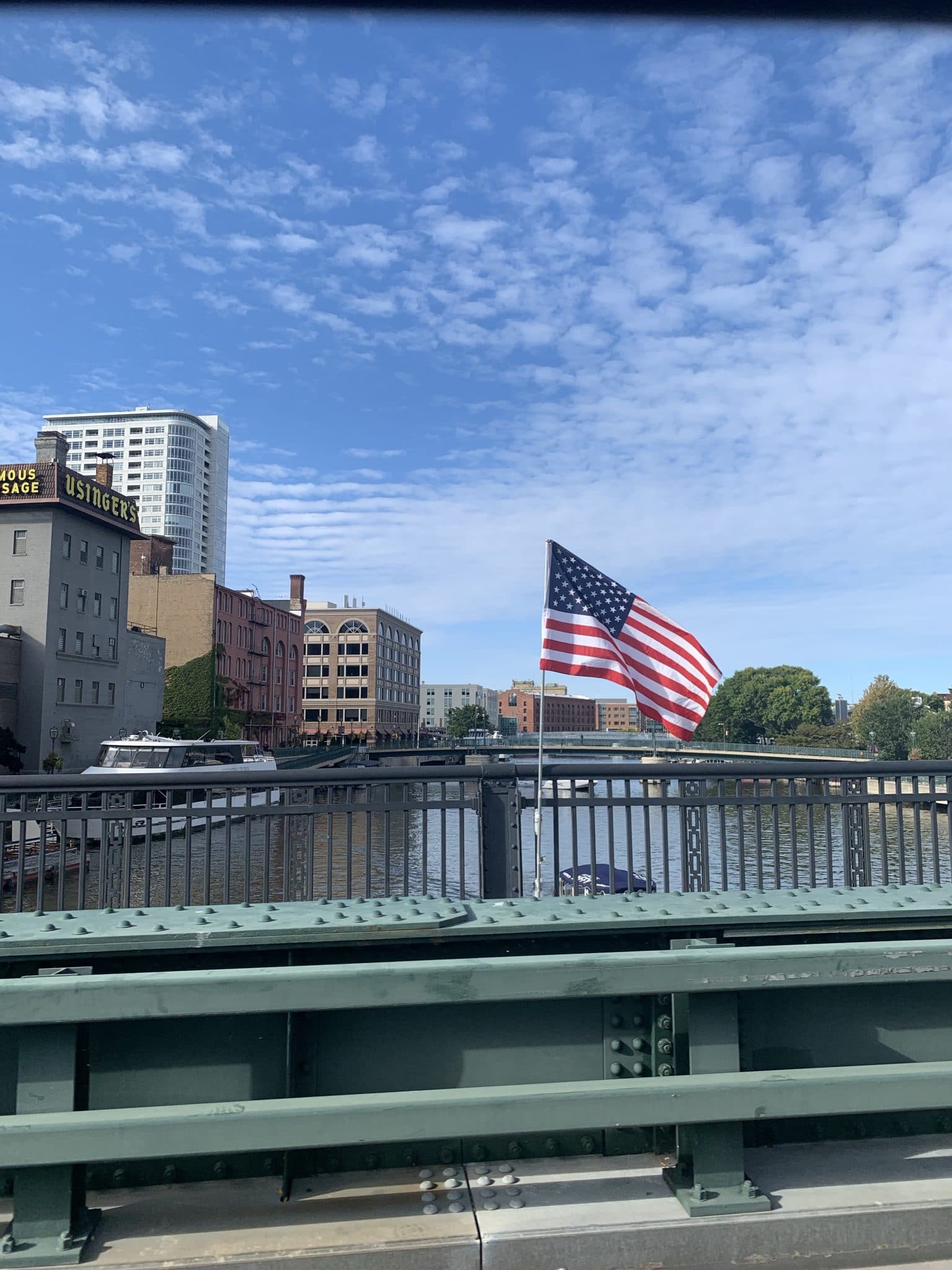 After a little exploring, we arrived at American Family Field for the Mets vs Brewers game. It was 4/5 of our first times at the stadium and it was a great one. We did a little tailgating and chatted with other fans in the parking lot before making our way in. The parking is so easy at the stadium and they allow you to bring a sealed drink (non-alcoholic) and food in with you. Although they are generous with the food, they were very serious about bag sizes, so make sure you only take a small clutch, if anything! 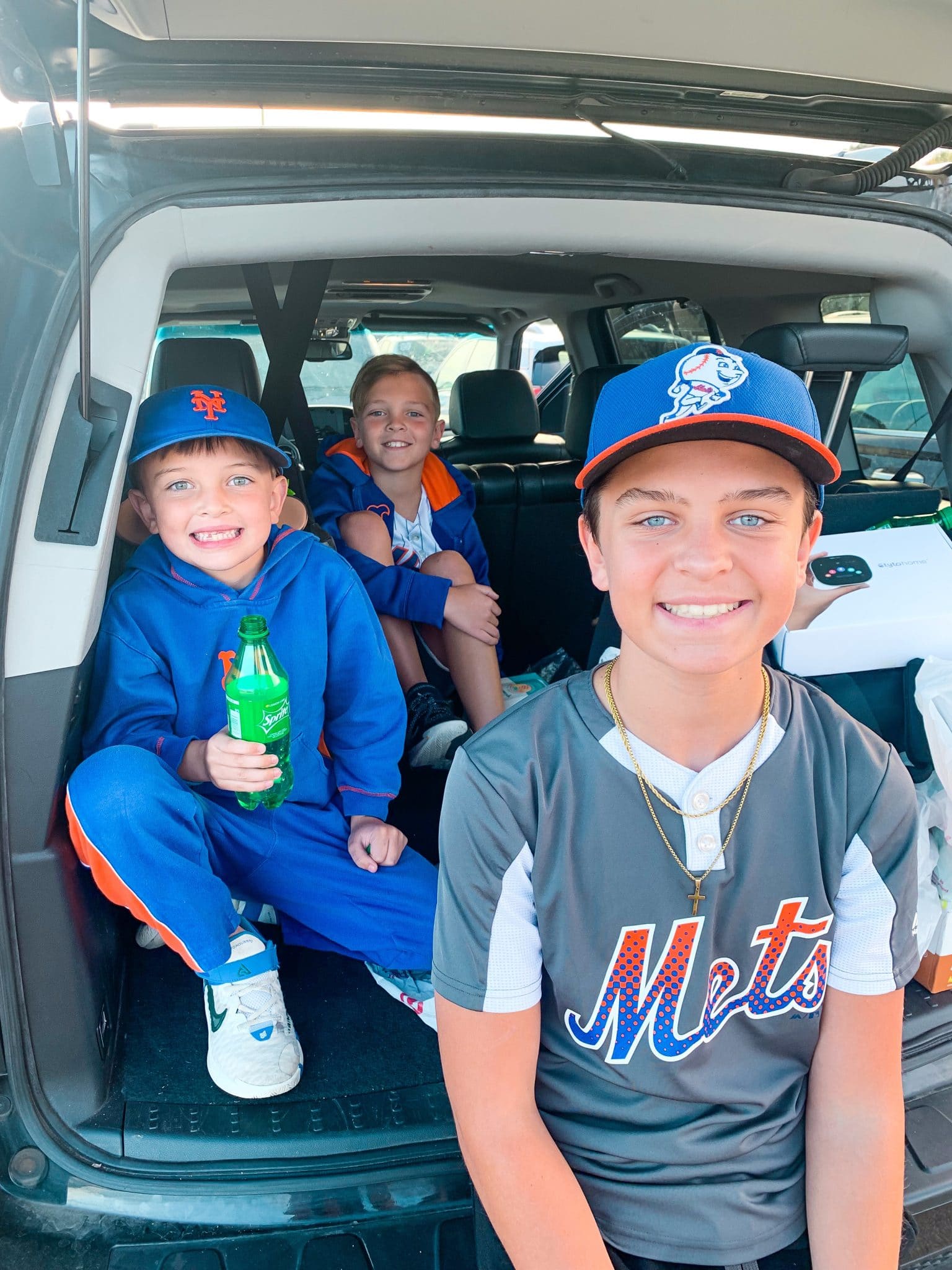 It was a little chilly that night, so they played the game with the roof closed. It was my first time in a closed game and I loved that we didn’t have to freeze! The Mets lost, but we got to cheer on our favorite Brewer, Jackie Bradley Jr., who we hope is a Met one day! 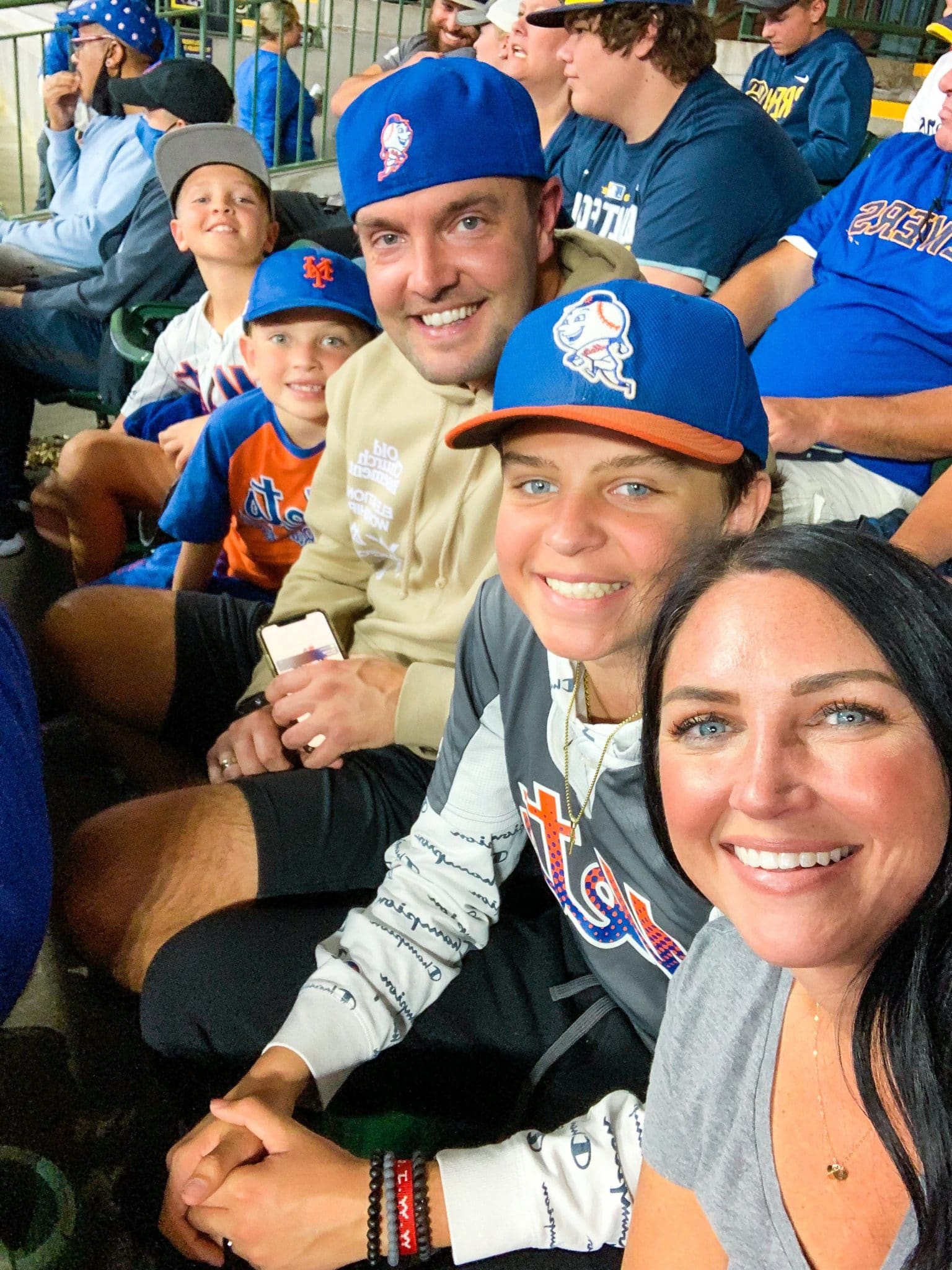 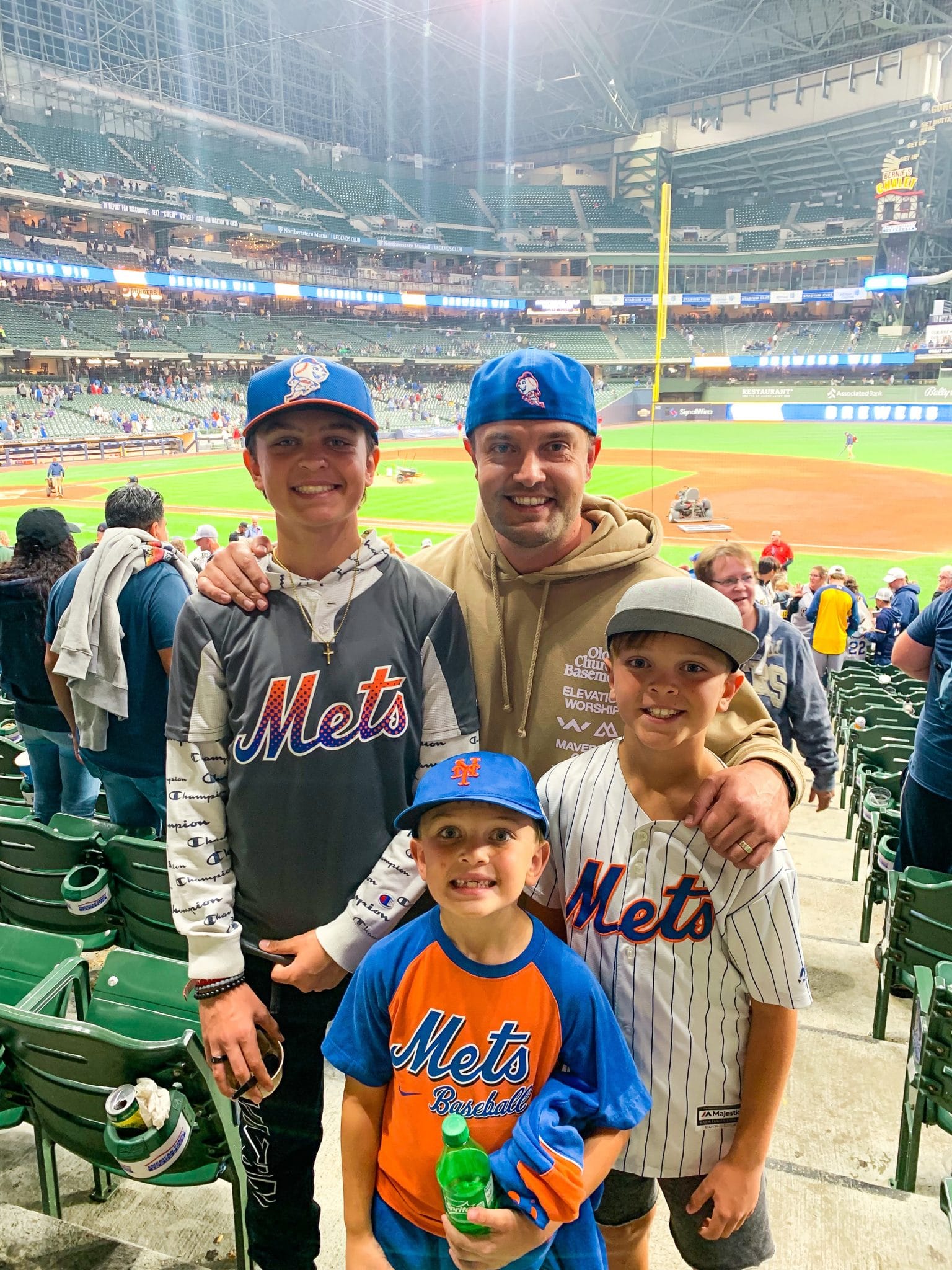 We stayed the night in north Chicago that night, since Milwaukee was full from the Ryder Cup that we didn’t realize was there that weekend! We brunched Sunday morning at Egg Harbor Cafe, which has an exceptional seasonal menu and delicious apple cider mimosas. With full bellies, we headed into Wrigleyville for baseball game #2! 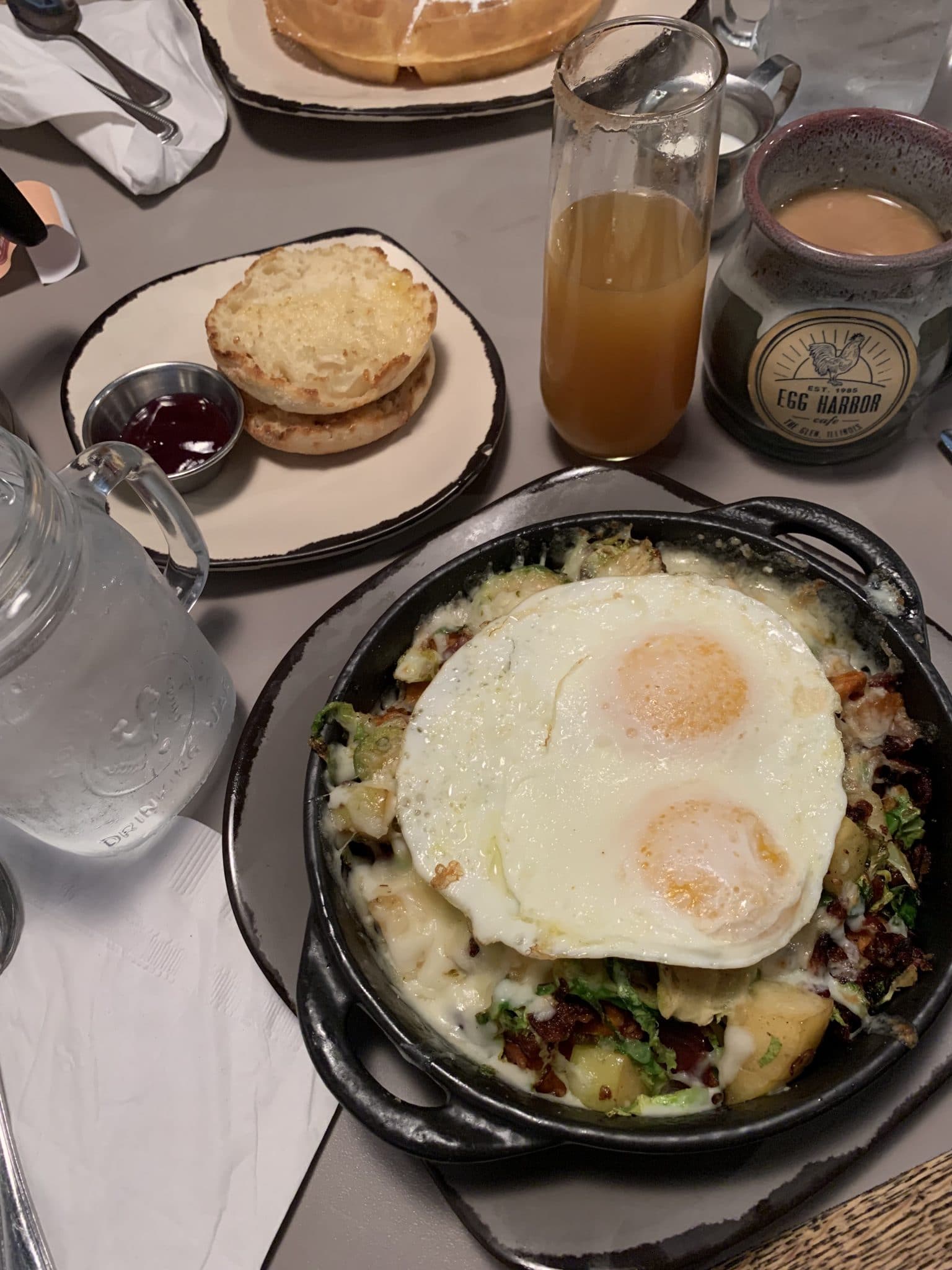 Wrigley Field is literally iconic! At 107 years old, is one of the oldest park in the US. I’m so glad we got to experience a game here! The stadium is small, but it’s surrounded by new development of restaurants and shops that is a great place to hang out before or after the game. Looking back, I think we might have gone earlier had we known all the stuff around the stadium! It’s right in the middle of the city, which is great for the buildings that put bleachers on top of them! Not so much for the parking. It was pricey, but we saved a bit booking online and were only a short distance to the stadium from the Toyota lot. 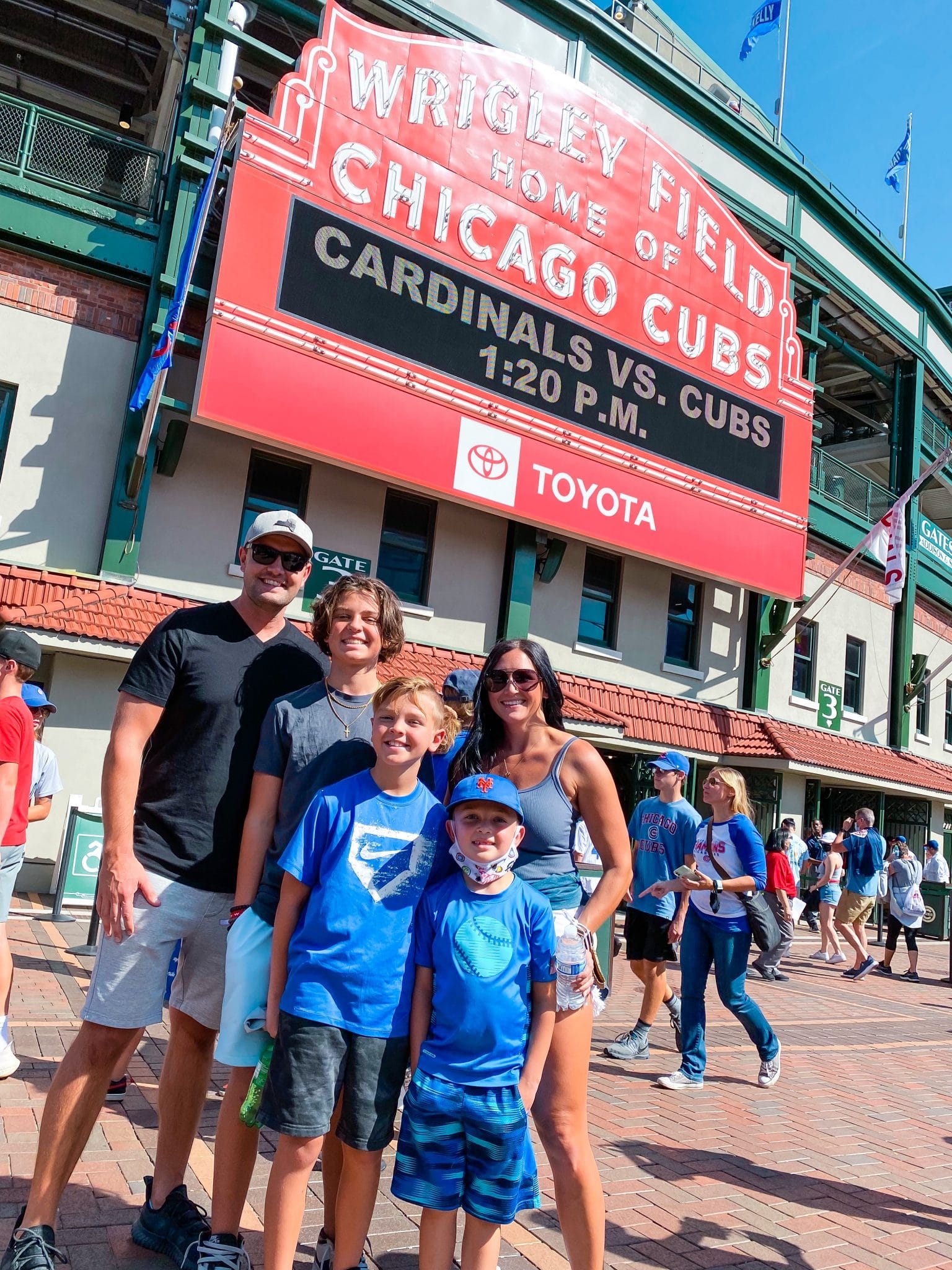 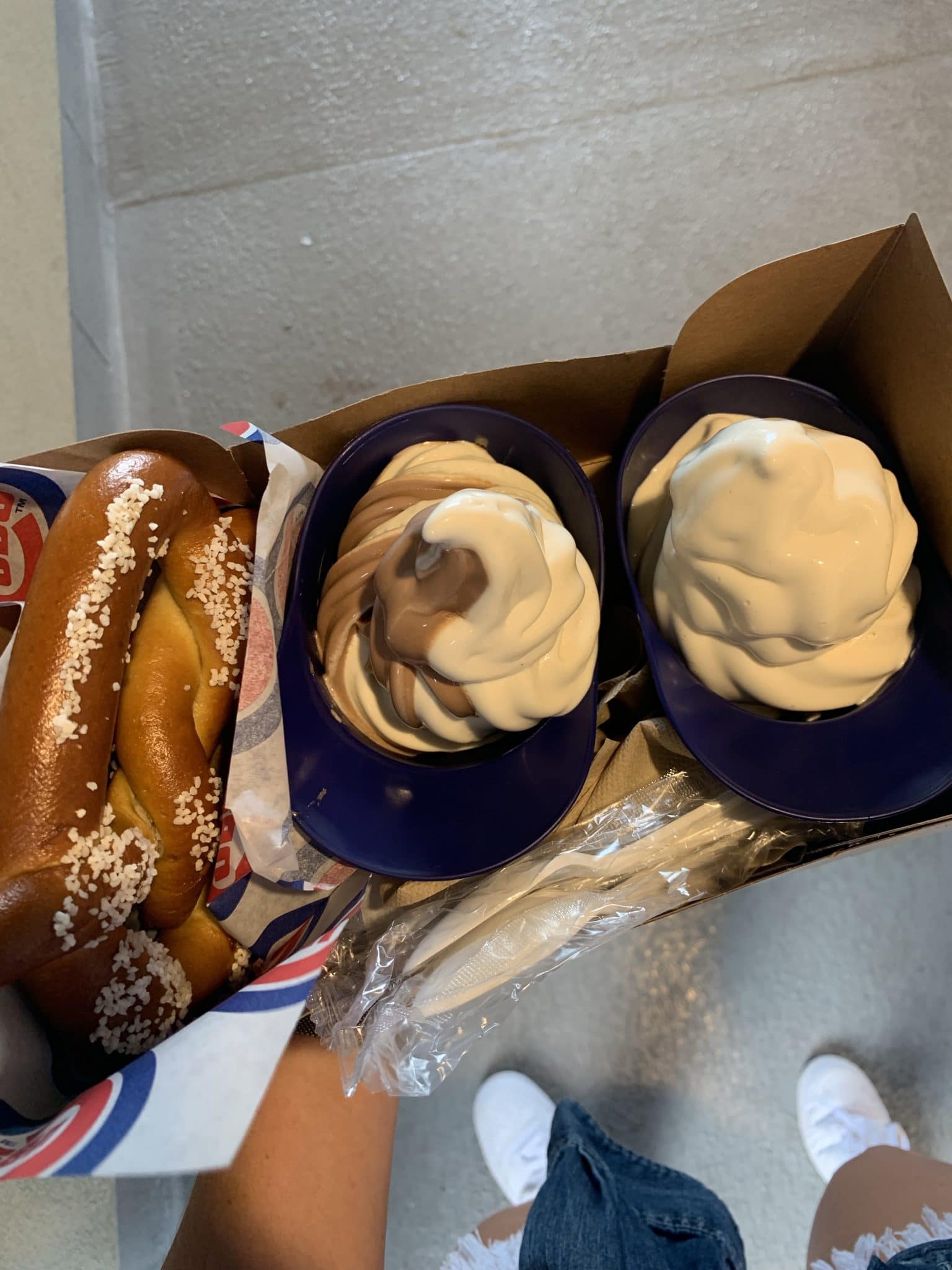 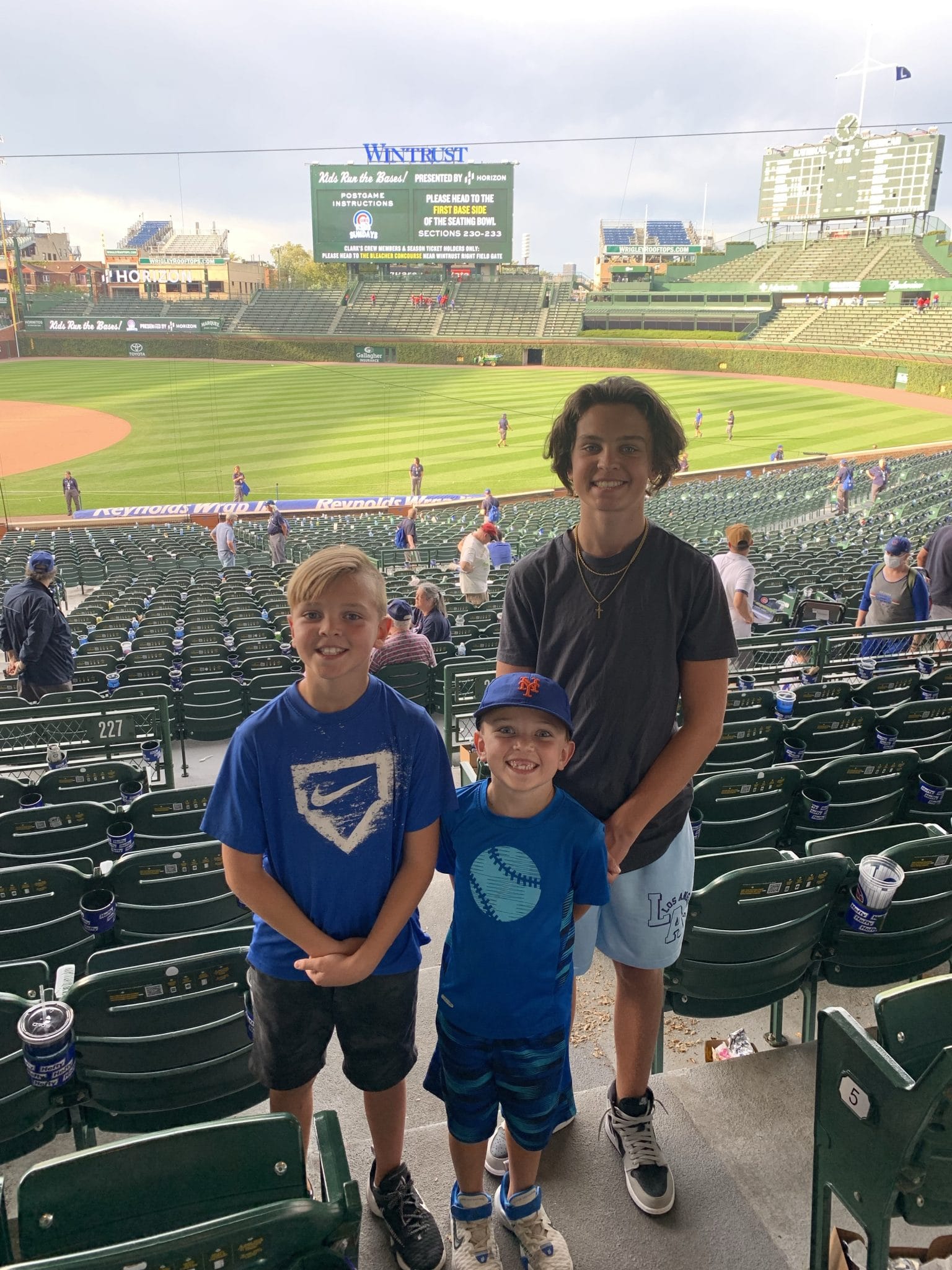 Hot dogs, ice cream, pretzels and beer were plentiful all weekend as we soaked in all that midwest baseball has to offer! After being able to go to a Cincinnati Reds game earlier in the month, it was a record of 3 different stadiums in September for us!