After Cooper started Kindergarten this year, he started asking us questions about how long he has to go to school. We worked our way through elementary, middle and high school, then attempted to explain college. We were telling him how “regular” school teaches you everything you need to know to be a grown up (haha, sort of!) then how in college, you learn how to be a specific thing that you really want to be. Our examples of things he could go to college for were Doctor, Lawyer or a business man like Daddy. He proceeded to tell us that he doesn’t want to go to college. That he doesn’t need to go to college. That all he wants to be is a rock star. That declaration was followed by the screams of a rock concert and a very passionately strummed air guitar.

Oh, for the love. I have a kid that wants to make a profession of touring the country in a van with his garage band friends. Instantly running through my mind is: does he even know how many people actually make it in the music industry? Does he realize how many people spend years struggling to finally give up and get a “real job?” What if he has no degree to fall back on? I stopped panicking to remember he’s only 5 and there’s plenty of time to change his mind to a career that will be able to support us when we’re old.

When we came out of the room though, the hubs was beaming. “He wants to be a rock star. To do his own thing. He doesn’t need college. I think that’s awesome.”

And awesome it really is, as I thought about it. He’s a dreamer. And you know what? Those dreams in the mind of a 5 year old can come true. He can be whatever he wants to be.

“All our dreams can come true, if we have the courage to pursue them.” – Walt Disney

We sat down all together to watch a screening of Monsters University this week. 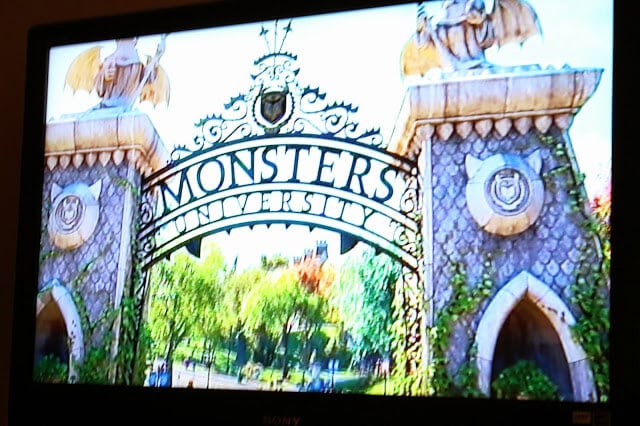 We wanted to see it in the theaters so bad and missed it, so I was thrilled to be able to get a sneak peak before it comes out on HD Digital October 8th and Blu-ray Combo Pack October 29th! 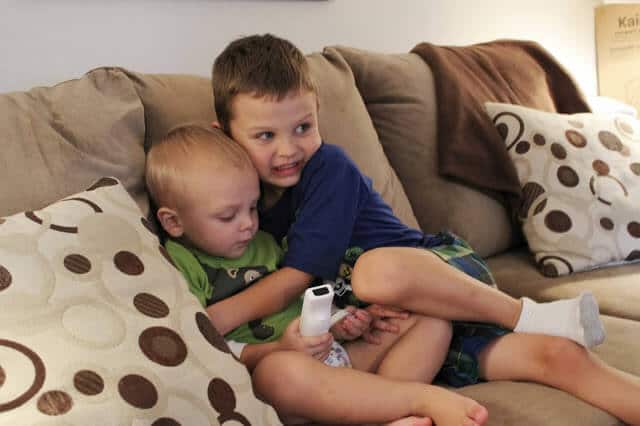 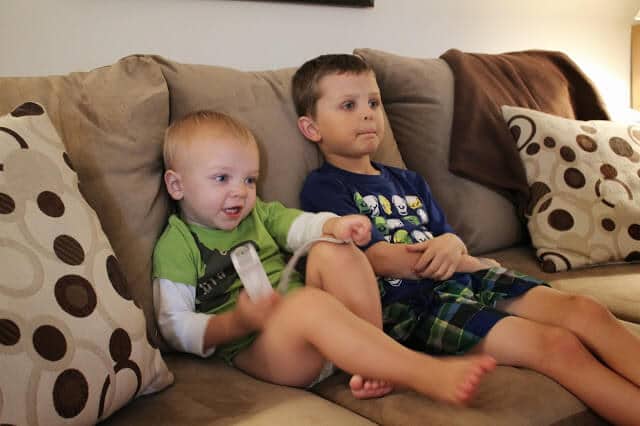 If you haven’t seen it, Monster’s University is the story of Mike and Sully before they were the top scarers. It’s an underdog story with the ending being Monsters Inc. 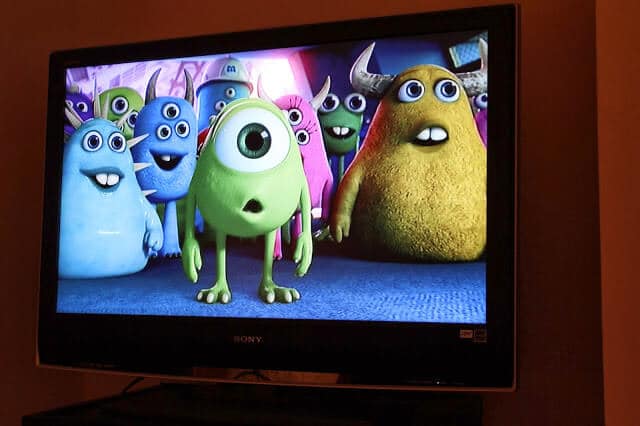 Mike was a little monster that no one believed in, but he had a dream and believed in himself. It’s a cute movie that will definitely become a staple in our house. It’s been watched 3 times in the past 3 days. I love when the kids love a movie and that has a great message!

We love Monsters University so much, we even made cookies to eat while we watched the movie! 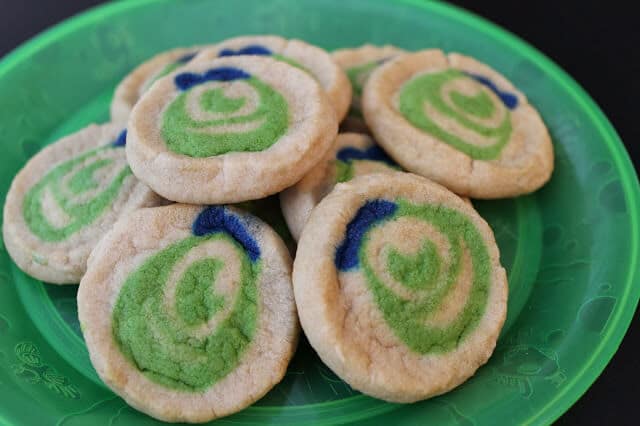 You can get your own copy of Monsters University on HD Digital October 8th and on Blu-ray Combo Pack October 29th.

Want to win a $50 Visa Gift Card and a Monsters University Blu-ray Combo Pack? Tell me how did you believe in yourself and achieve your dreams? All our dreams can come true, if we have the courage to pursue them.


Rules:
No duplicate comments.
You may receive (2) total entries by selecting from the following entry methods:
a) Leave a comment in response to the sweepstakes prompt on this post
b) Tweet (public message) about this promotion; including exactly the following unique term in your tweet message: “”#SweepstakesEntry””; and leave the URL to that tweet in a comment on this post”
c) Blog about this promotion, including a disclosure that you are receiving a sweepstakes entry in exchange for writing the blog post, and leave the URL to that post in a comment on this post
d) For those with no Twitter or blog, read the official rules to learn about an alternate form of entry.
This giveaway is open to US Residents age 18 or older. Winners will be selected via random draw, and will be notified by e-mail. You have 72 hours to get back to me, otherwise a new winner will be selected.
The Official Rules are available here.
This sweepstakes runs from 10/3/13 – 11/3/13.

Be sure to visit the Monsters University Page on BlogHer.com where you can read other bloggers’ reviews and find more chances to win!

« Music meets Fashion
Birds of a Feather {A Fashion Post} »