We had a long weekend here and I’m just getting around to a weekend wrap-up! It was the busiest one we’ve had in awhile, and super packed full of fun.

Friday was a surprise snow day for the boys that I missed the call for. Whoops! Somehow the assembly guys made it and we finally had our pool table put together. It’s been in pieces in the basement, so we were really happy to get it set up! 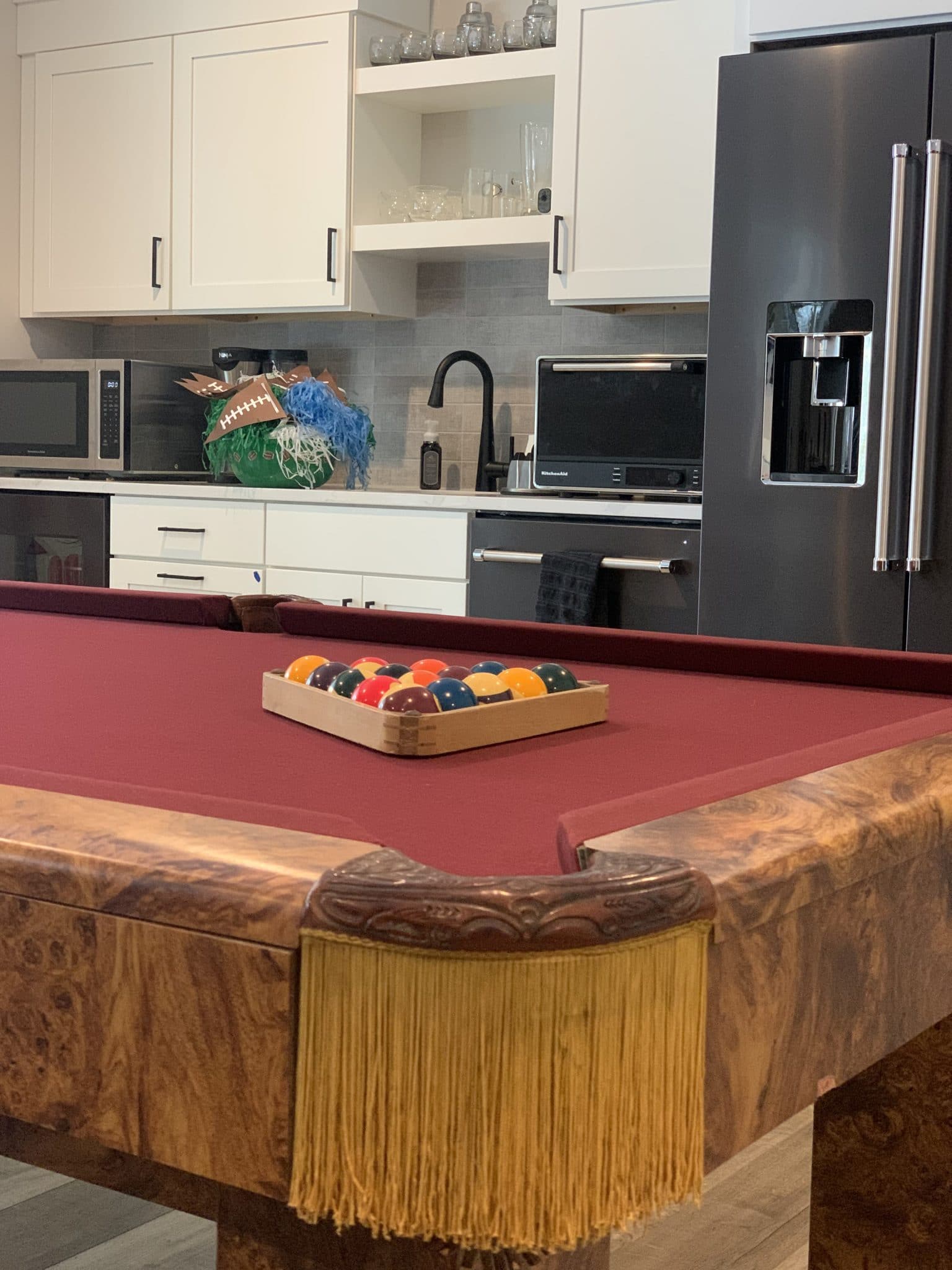 After a couple basketball games for Cooper on Saturday, we took a family trip to see Disney on Ice. It was such a great show and I got the little 2 wearing ears with me! 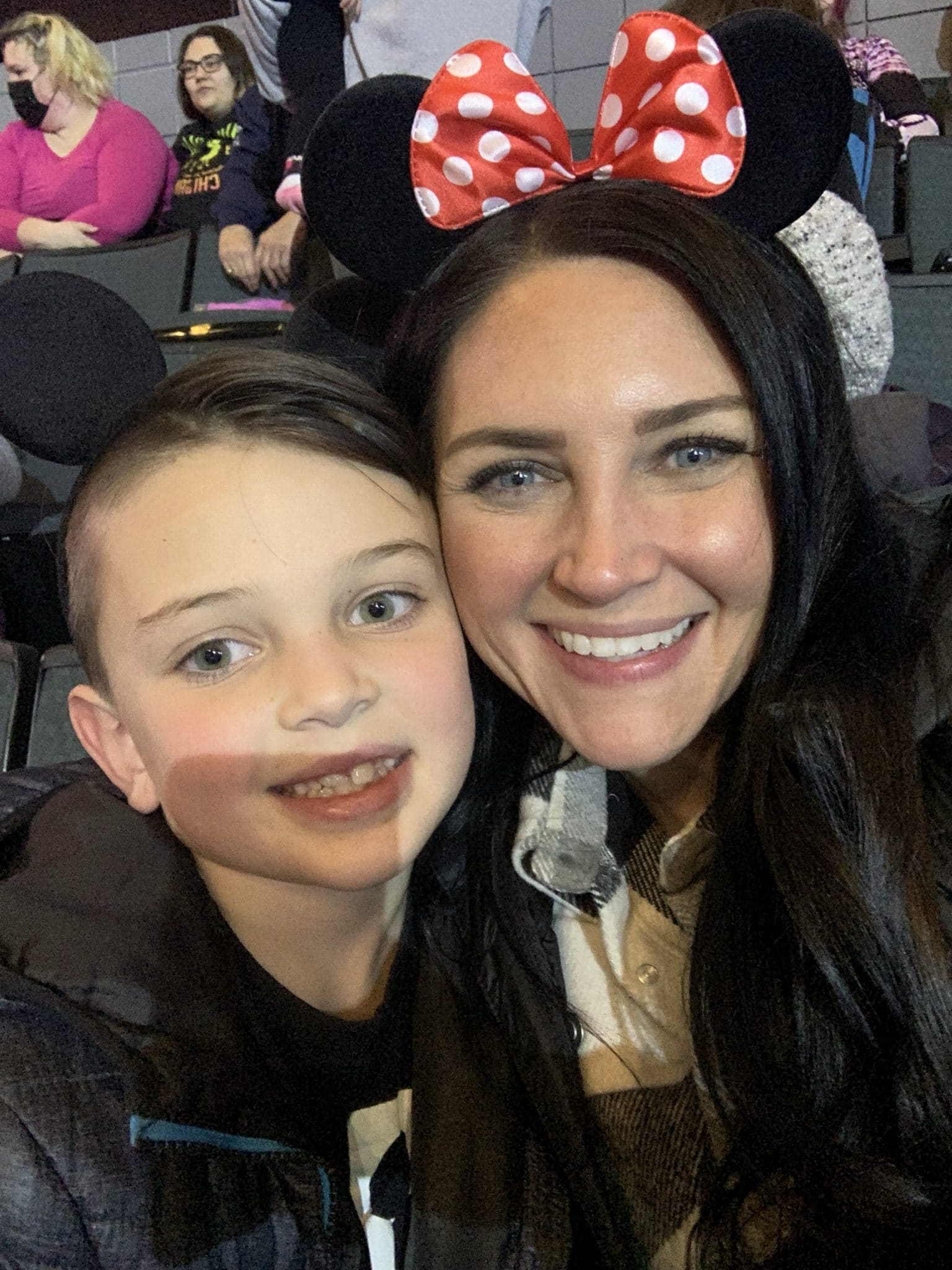 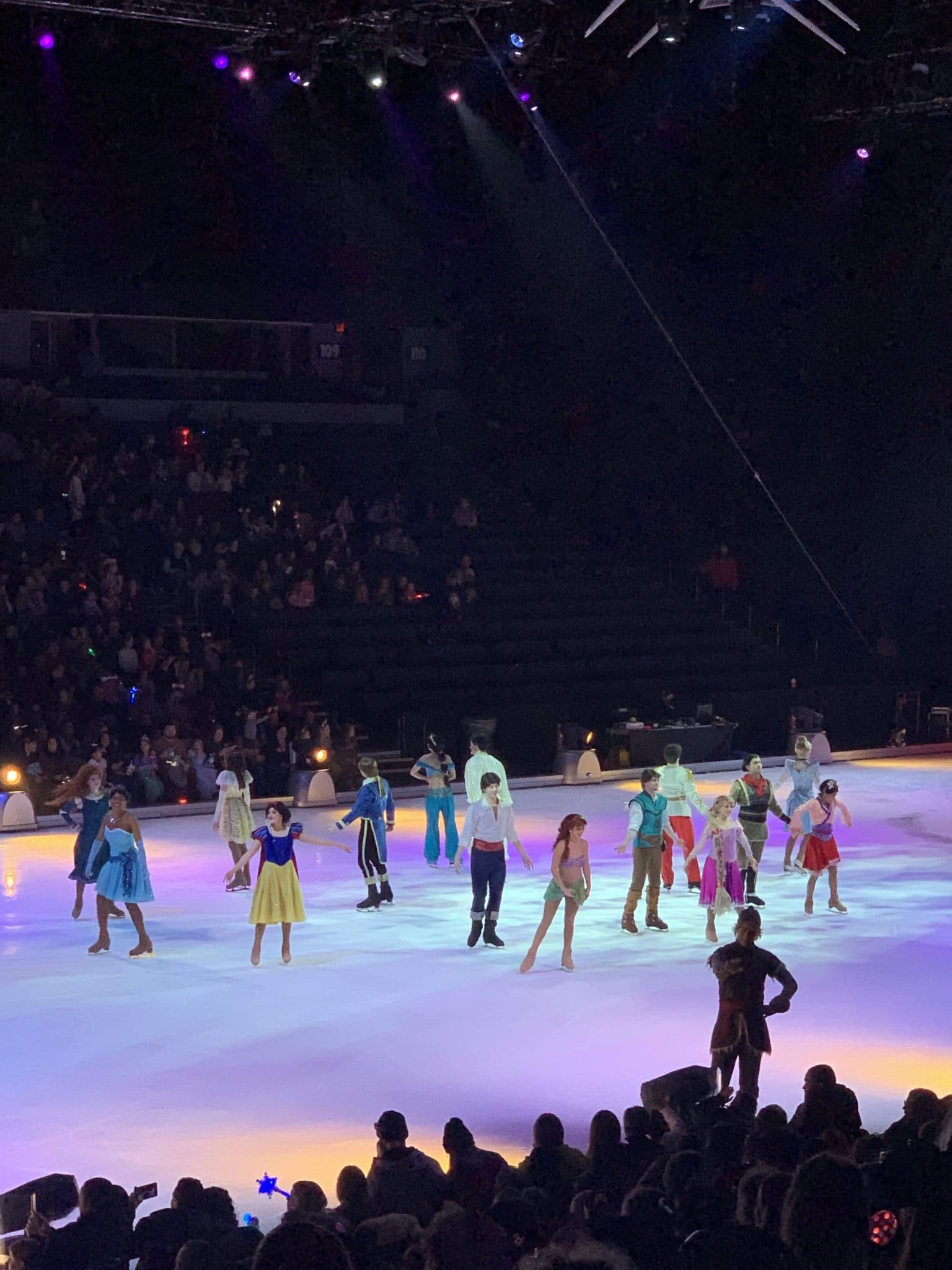 Sunday was the main event of the weekend! Cooper had been wanting to host a Super Bowl party and we agreed he could invite 30 people. 😳 There were a lot of kids, but I think they had a blast! I cooked most of the day, making all kinds of themed snacks. When I came around the corner and saw this scene, my heart felt so full. We haven’t lived here all that long and the fact that our basement was full of sweet kids just made my night. 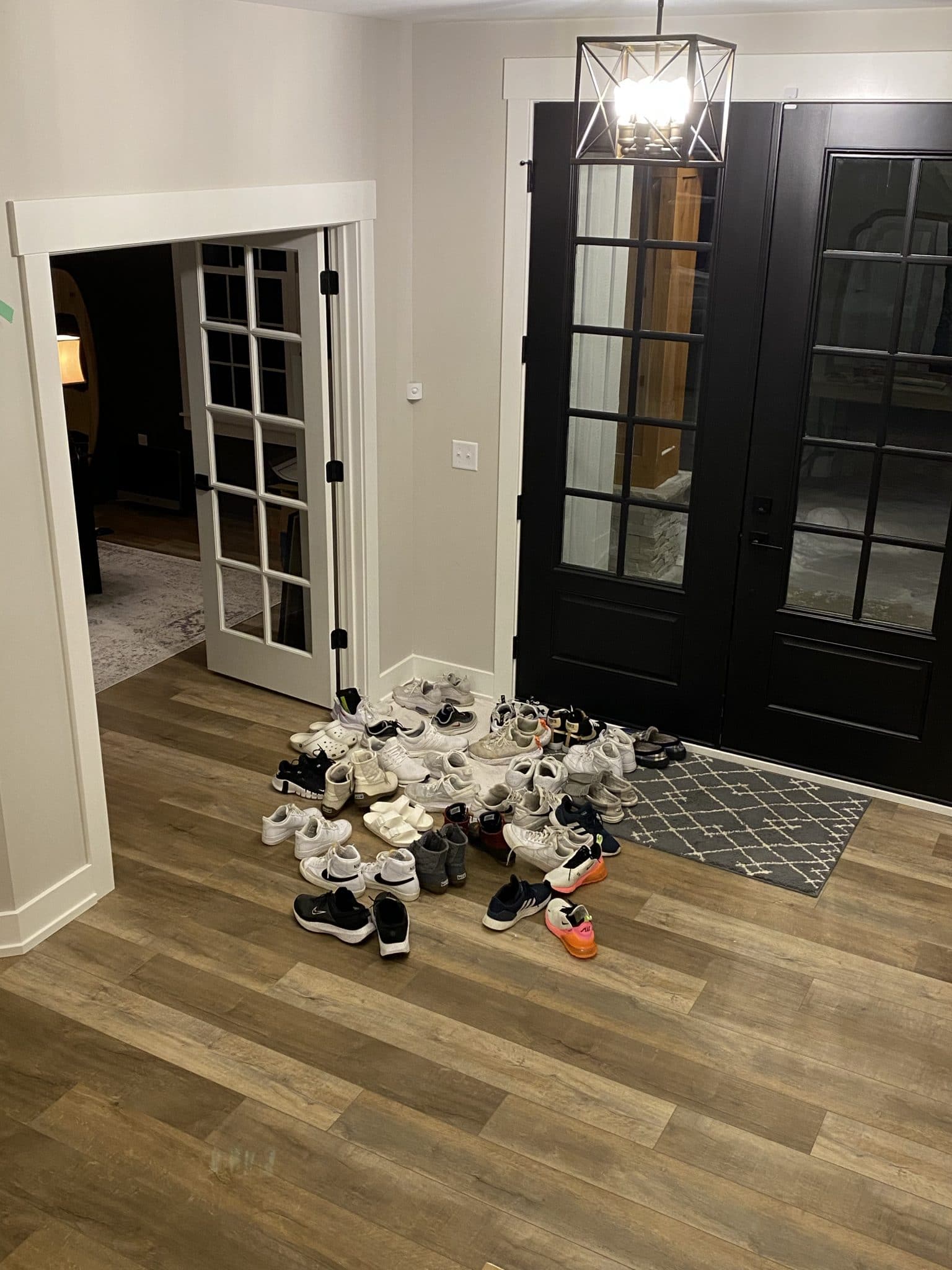 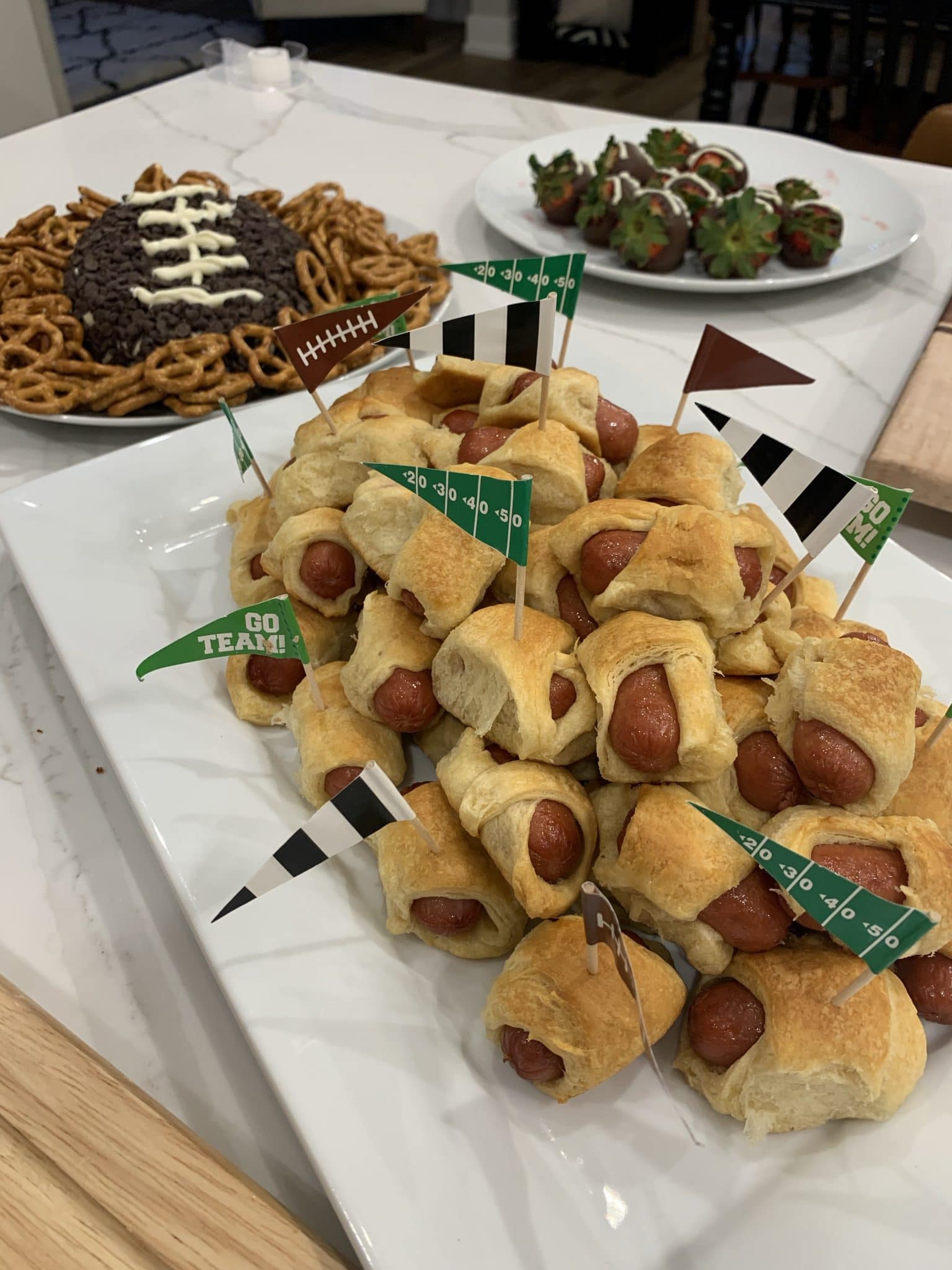 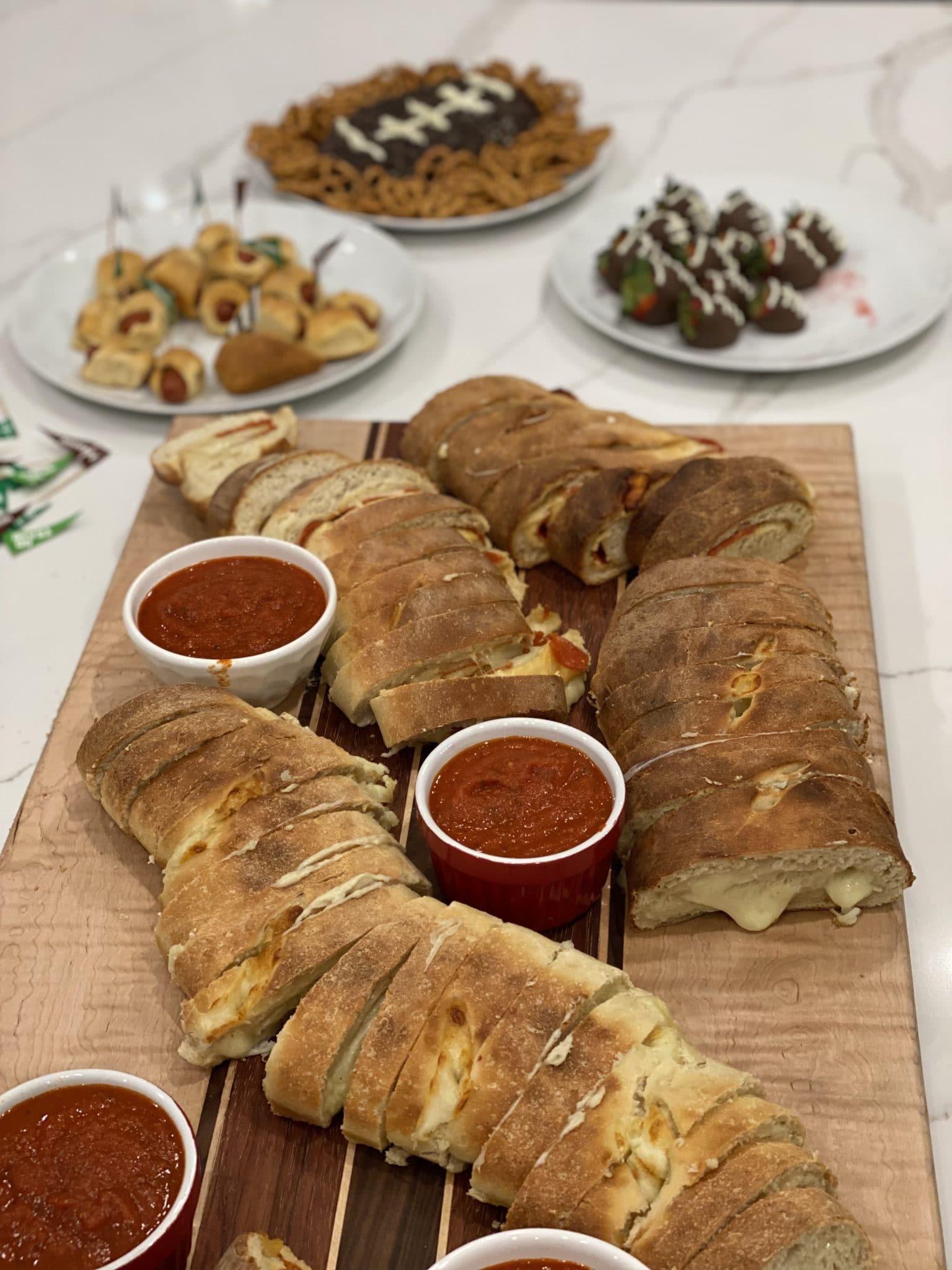 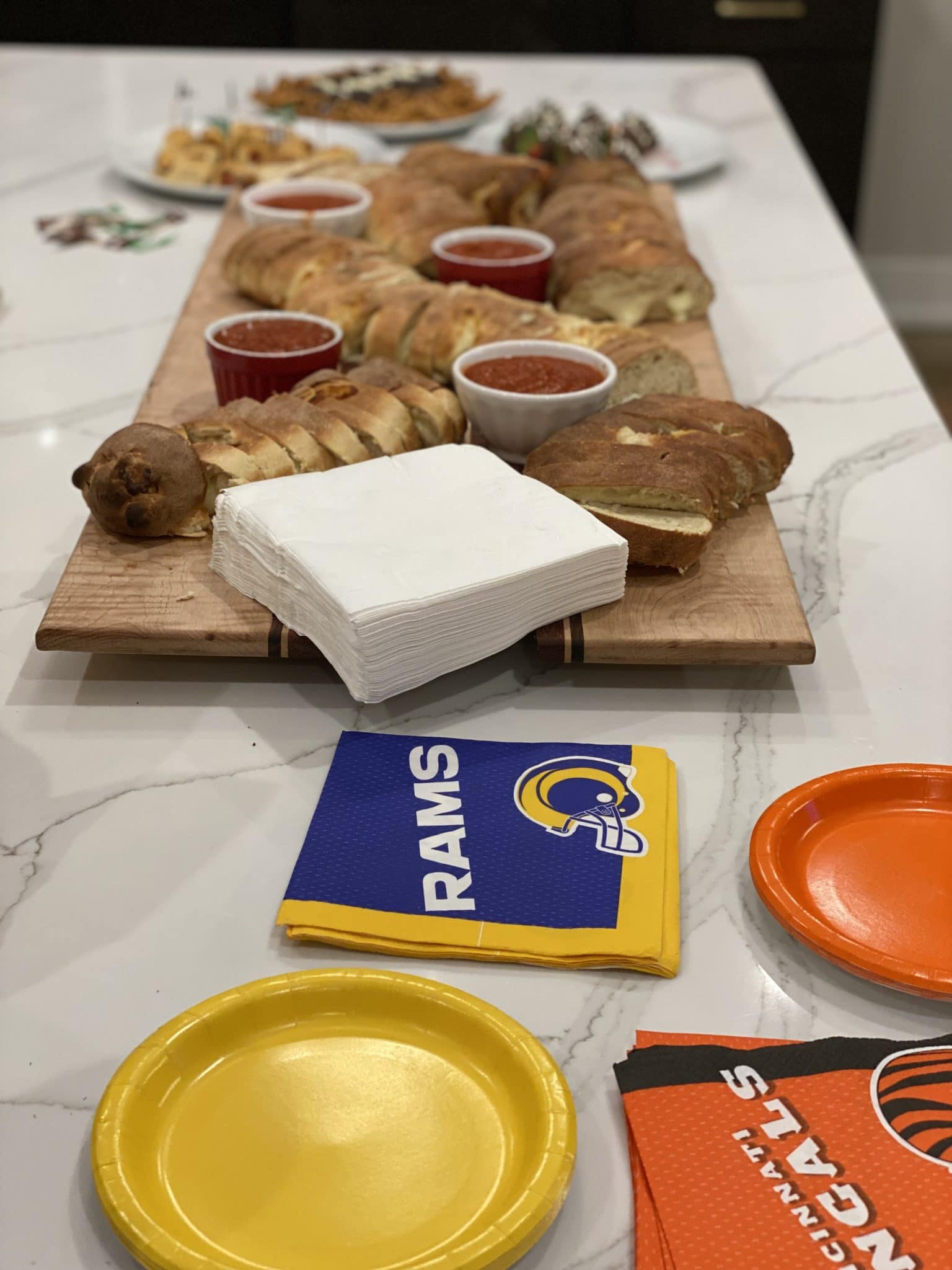 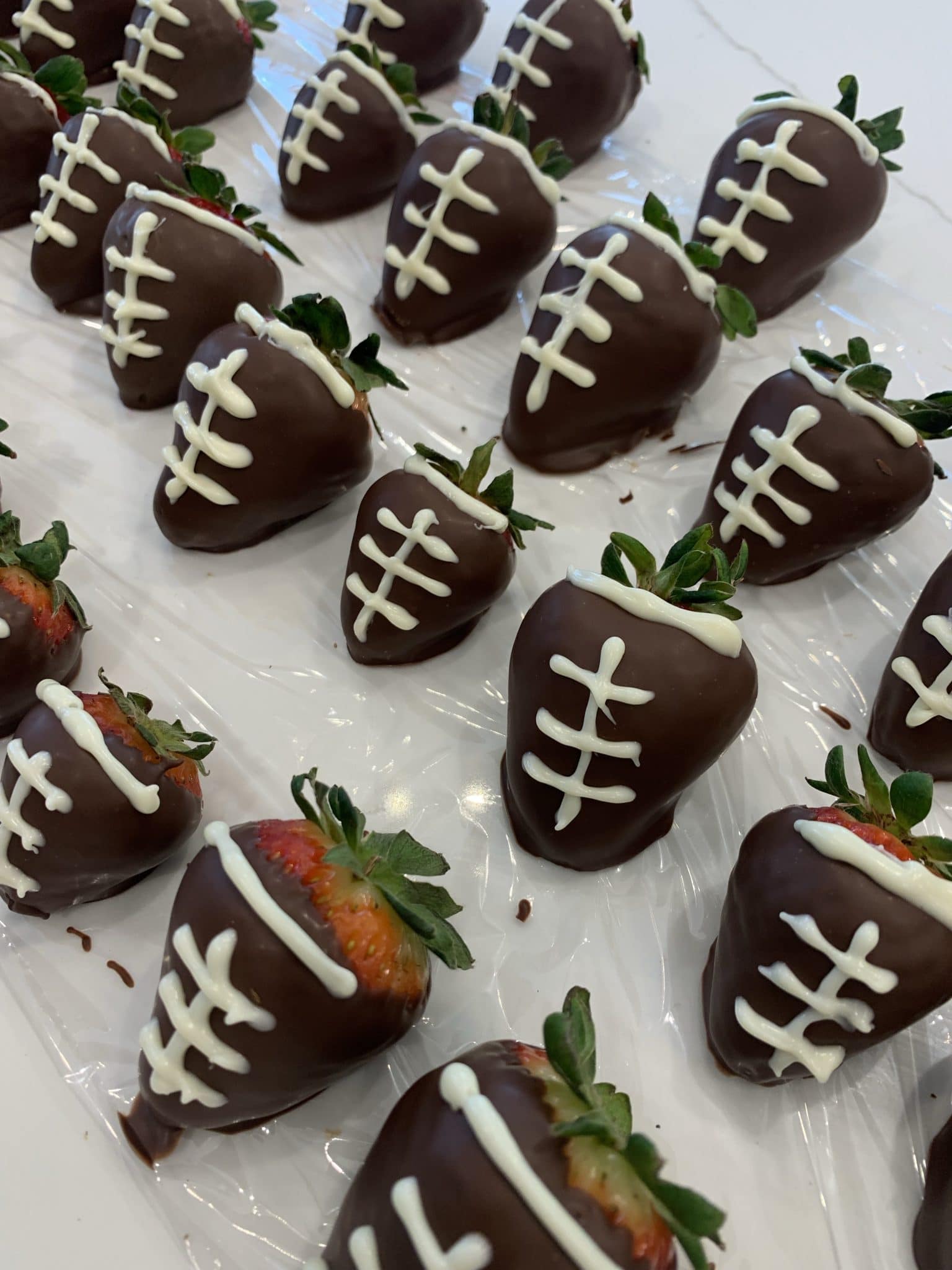 Monday was Valentine’s Day! This was a preplanned day off for our boys and we were really happy to sleep in after a late night. We had a late breakfast, followed by some serious lounge time. An early dinner filled us up before heading out for family snow tubing! 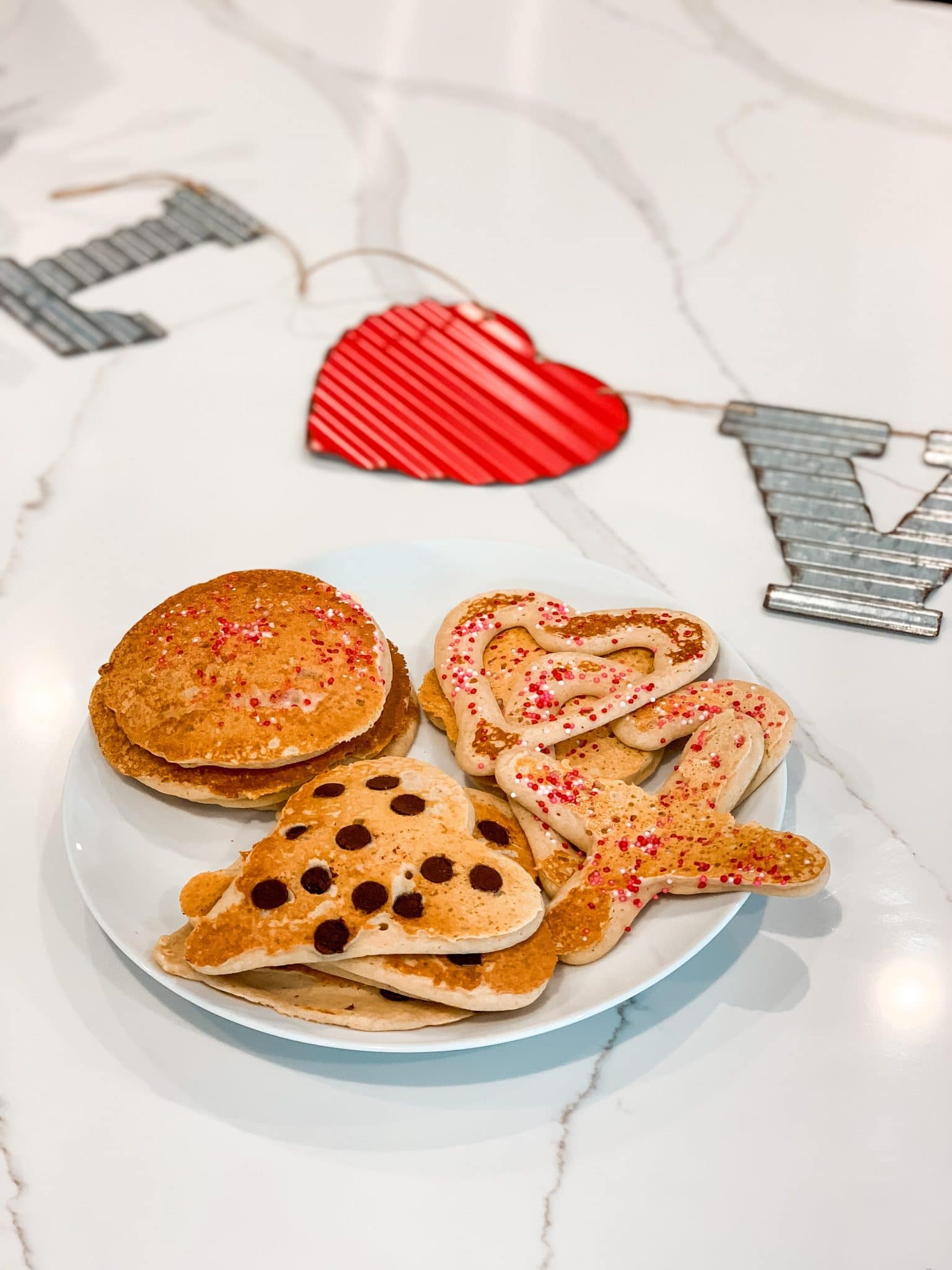 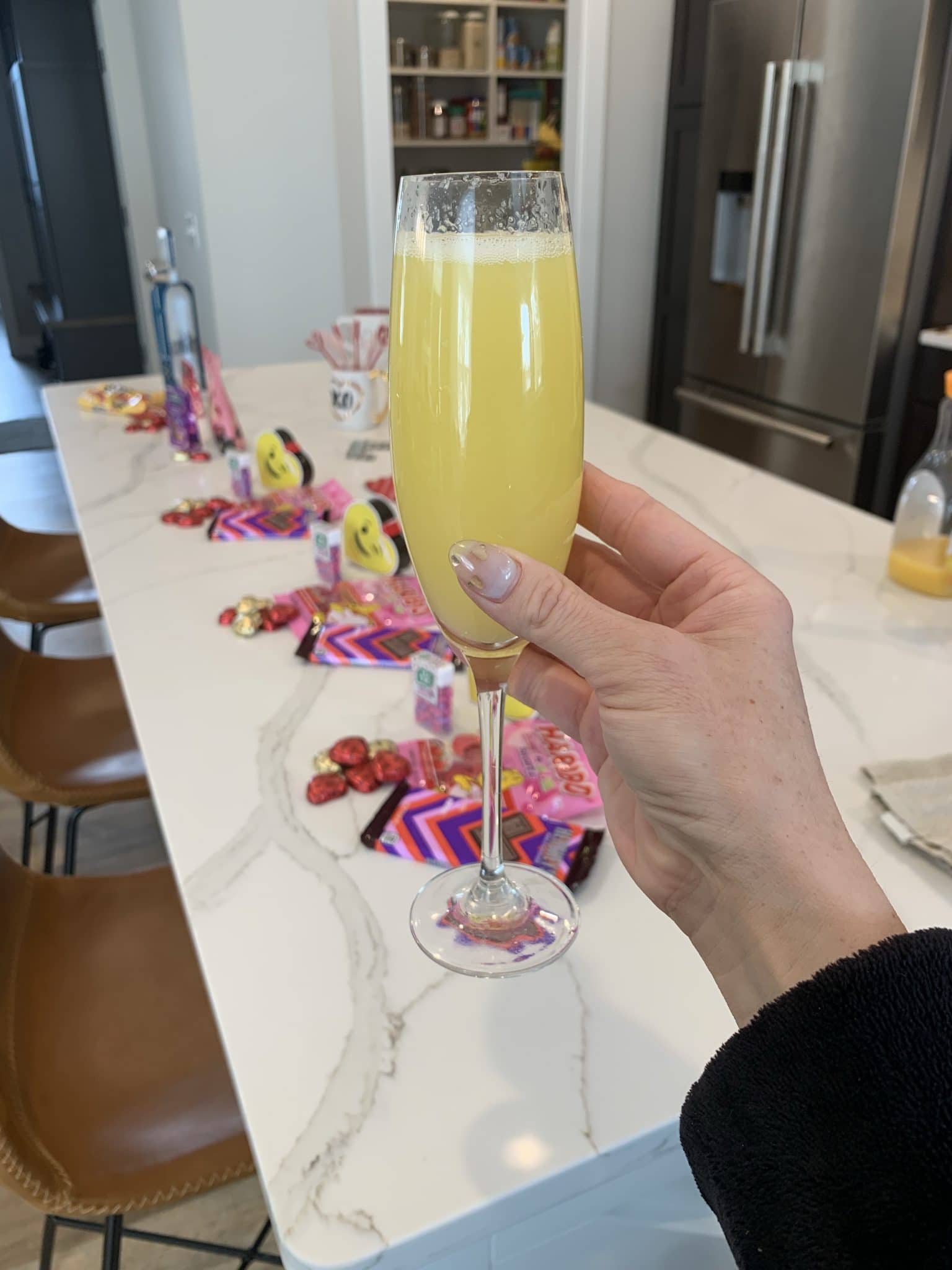 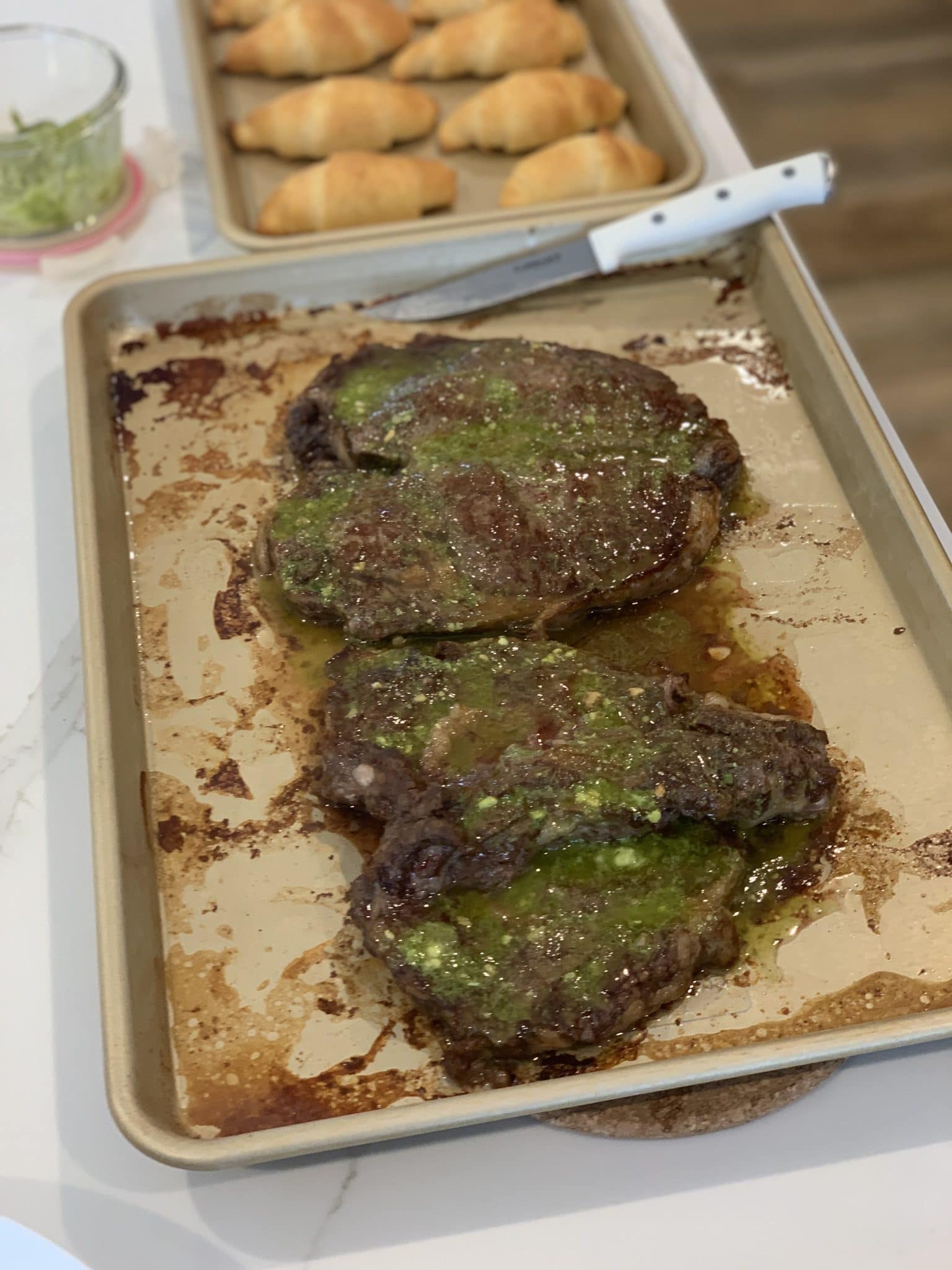 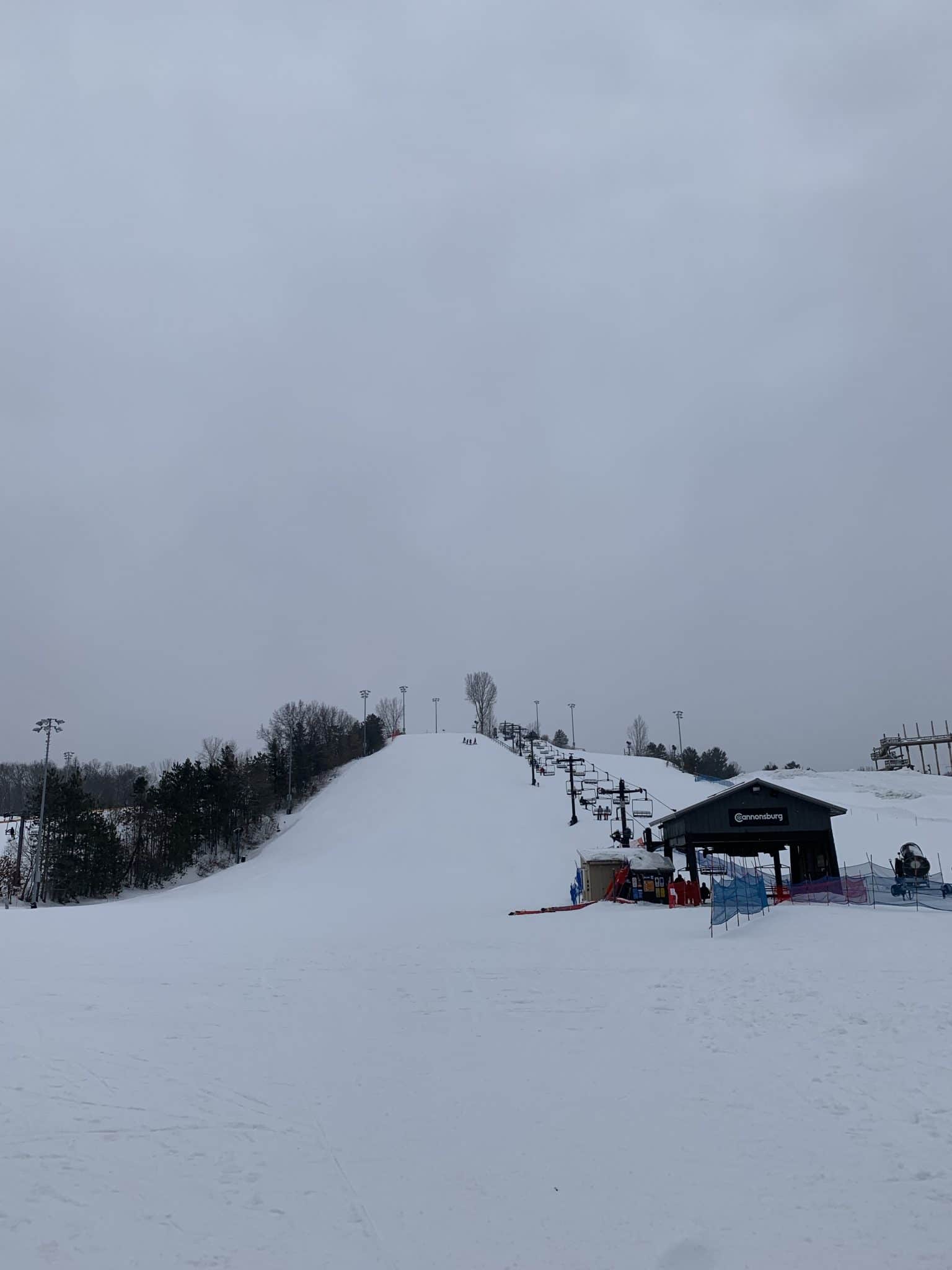 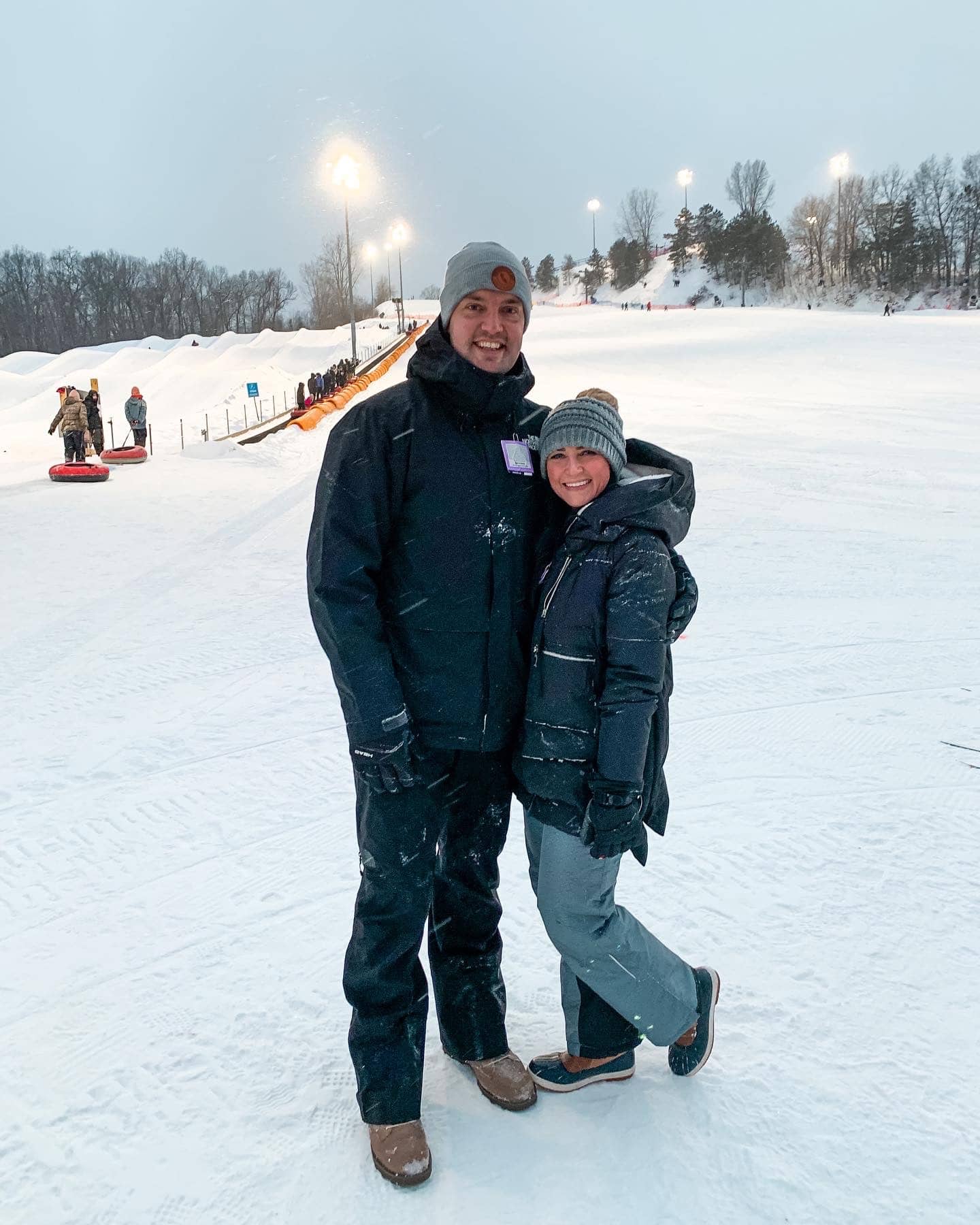 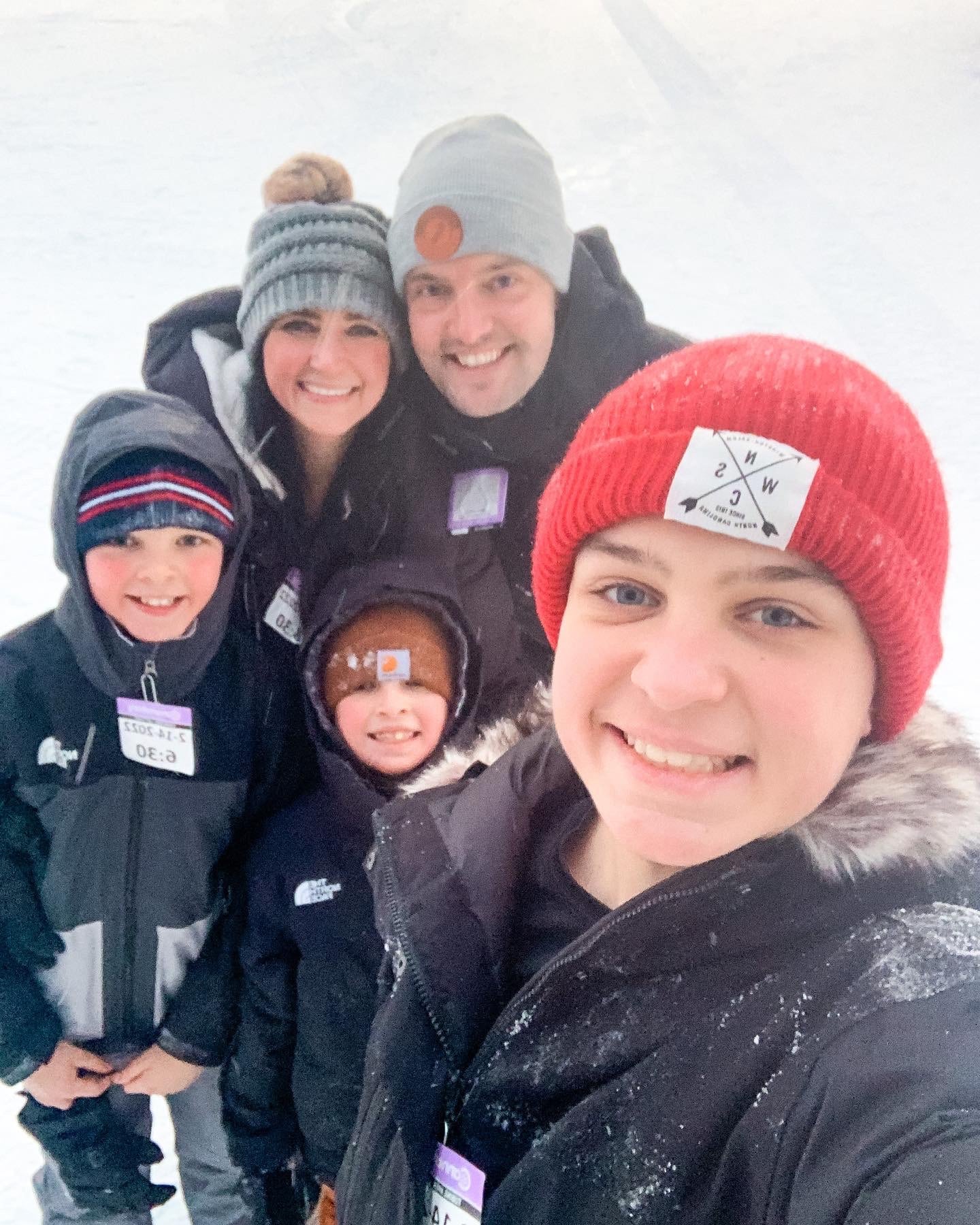 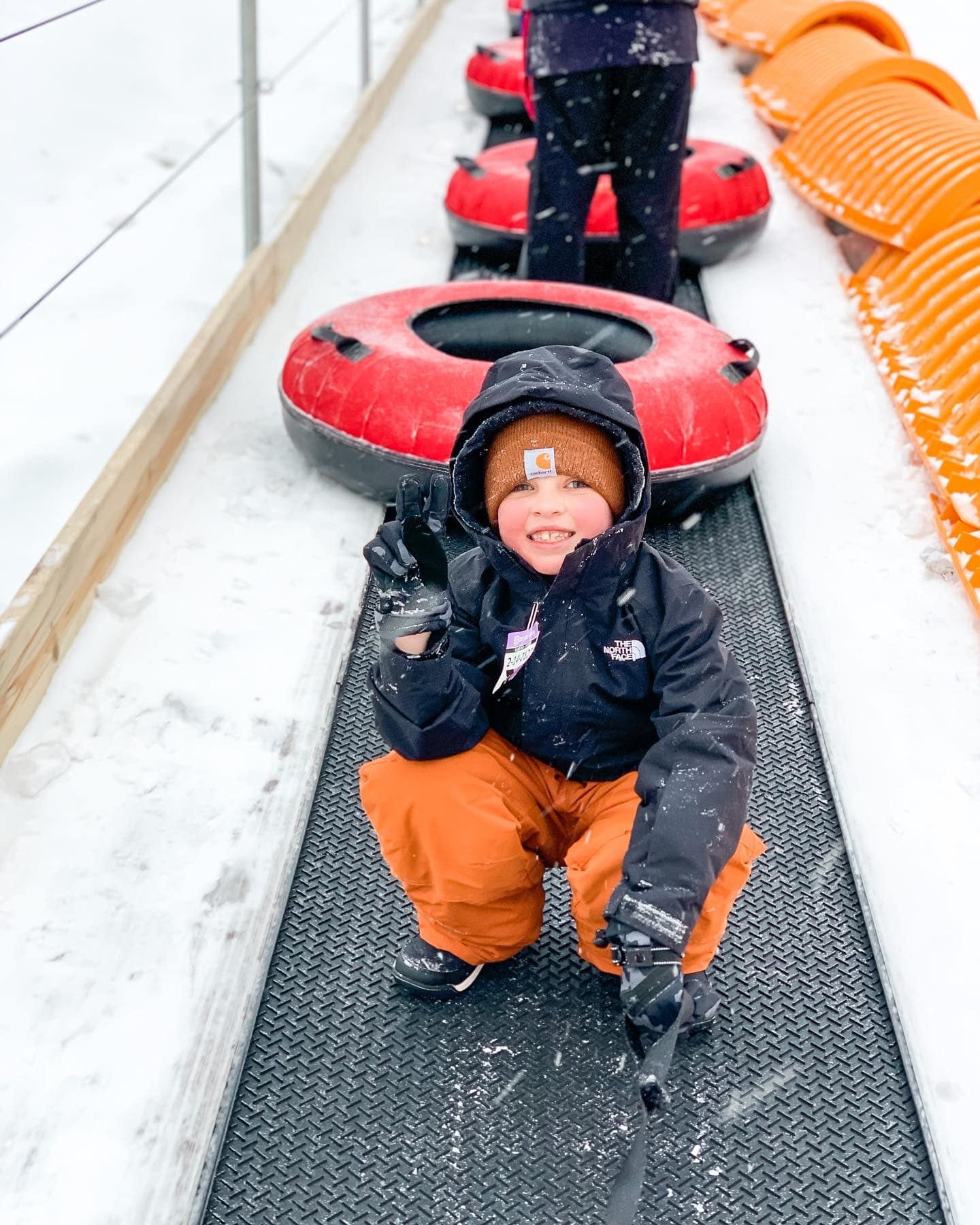 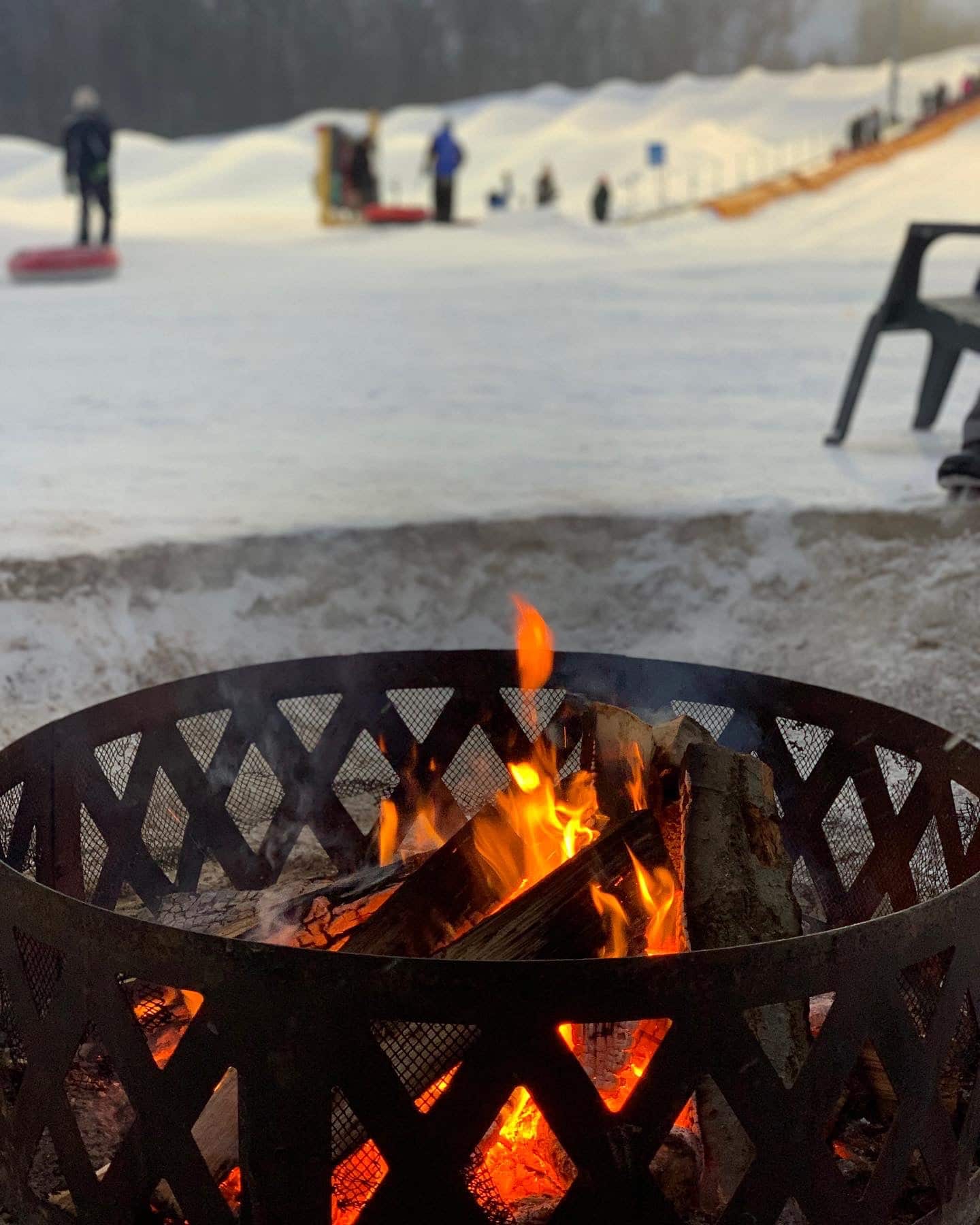 We nearly froze out butts off, but had so much fun. It’s so wild to me that this ski resort is so close to our house! The boys decided they want to go back for some snowboarding. I hit the ground once while tubing, so I might be sitting that one out!

With so much packed into a few days, I’ve been playing catchup today. We are prepping for some company to come into town by next weekend!

Hope you all had a wonderful weekend, doing fun things with those you love!