This post is sponsored by Country Crock. I was selected for this opportunity as a member of Clever Girls Collective, and the content and opinions expressed here are all my own.

Mmmh, Country Crock. I grew up with the stuff always in our fridge. I remember my sister getting in trouble for eating it out of the tub by the spoonful.


Now, I think of Country Crock, and I think about my toast staying in 1 piece while I spread the buttery goodness on it. I now also think about it helping my kids to eat veggies.


See, they have this cookbook, the Clare Crespo Cookbook, called A Very Veggie World. Its full of the cutest (pinterest style) veggie recipes, with step-by-step instructions, sure to wow the most veggie disgusted child. 8 out of 10 kids think that veggies with Country Crock are delicious. Not too bad of odds, huh?


I tried out the baseball cuteness on Cooper. 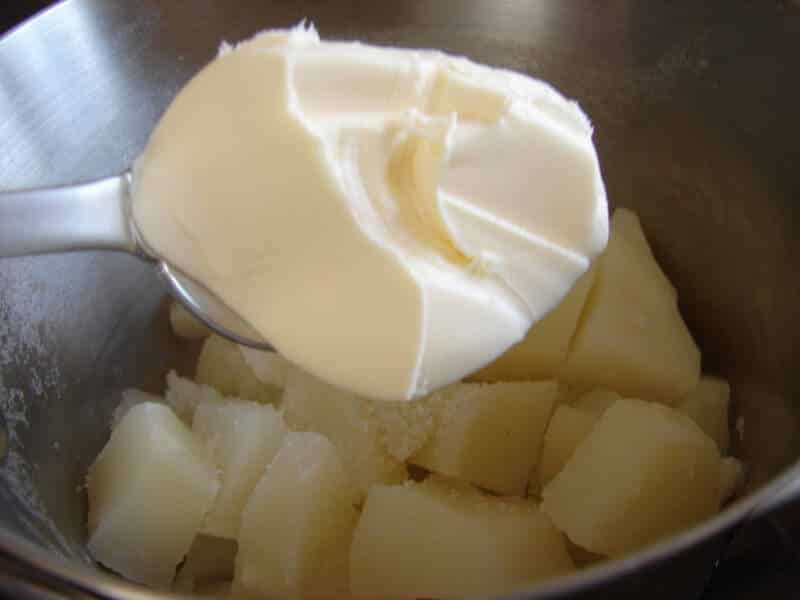 as well as reduced-fat sour cream, garlic, salt and pepper. 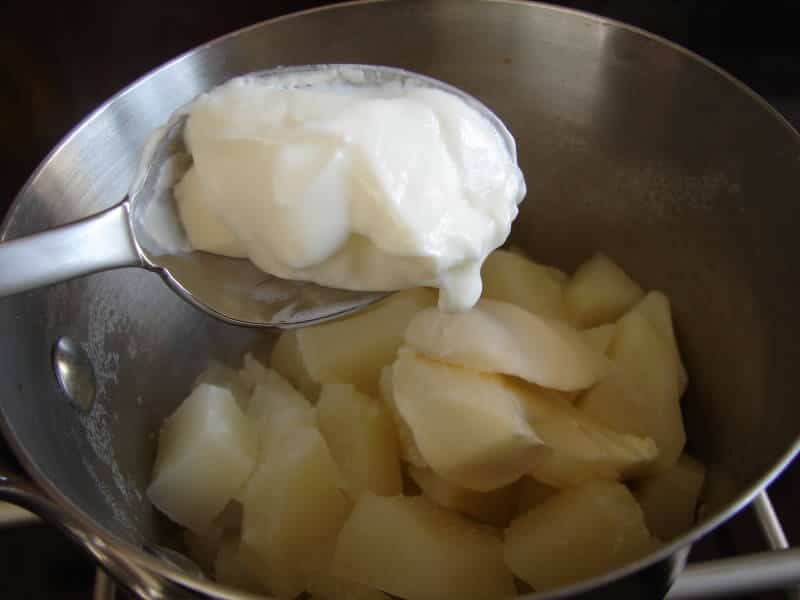 Smash them up, then scoop out with an ice cream scoop. 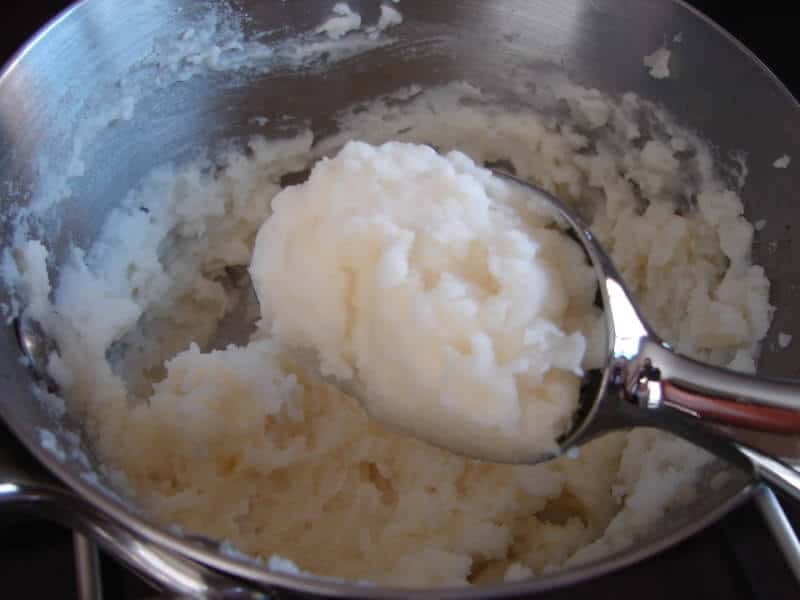 Once you place your “baseball” on the plate, add thinly sliced red pepper as the “stitching”. 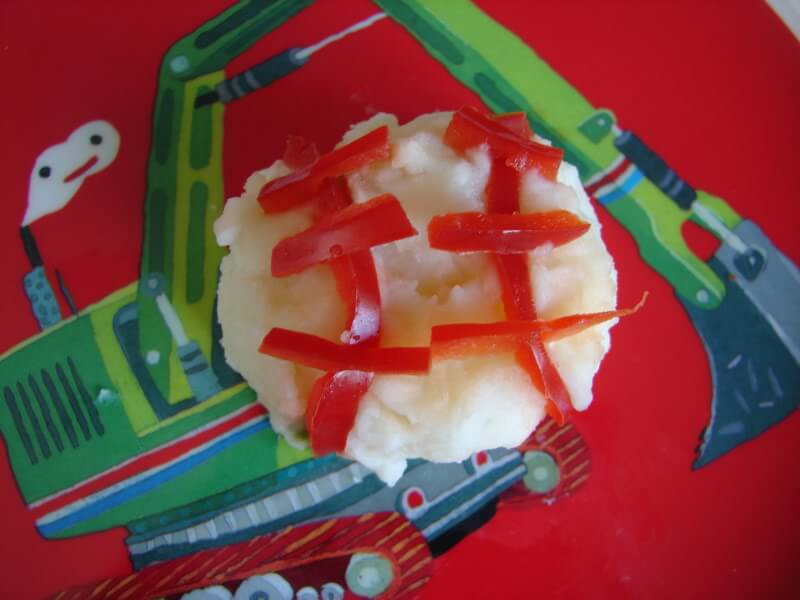 Your child will gasp with excitement, then give you a goofy grin. 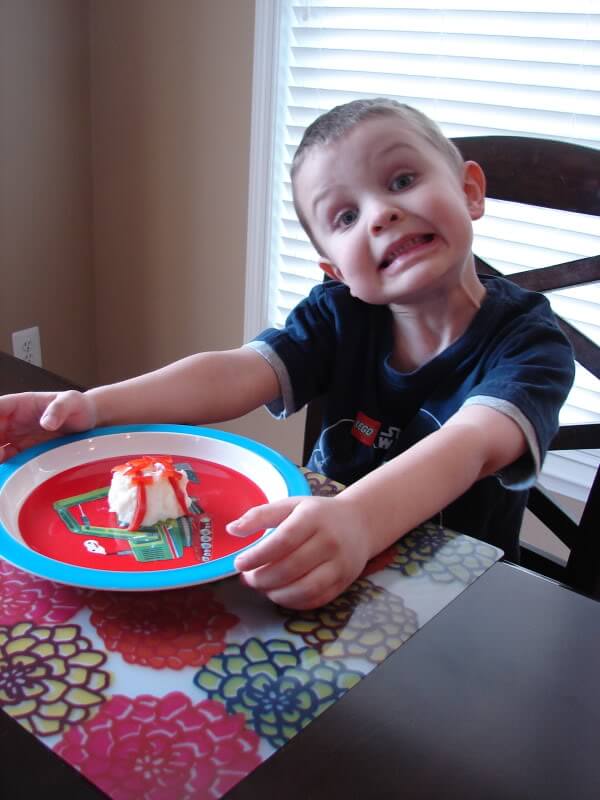 And proceed to EAT HIS VEGGIES. Never have I seen him eat red pepper. Followed by, “Mom, I like it!” Holy cannoli.
Don’t even get me started on the character shirt. I have learned that there are things worth fighting over. Like eating veggies. He can wear Lego Star Wars around the house as much as he wants too. 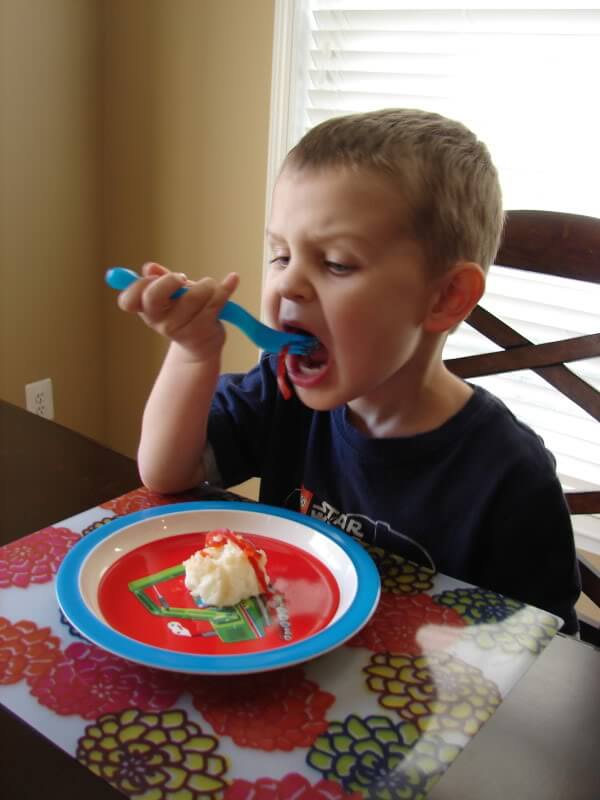 2 Tbsp. Country Crock® Spread
2 Tbsp. reduced-fat sour cream
1 clove garlic, minced
1/4 tsp salt
1/4 tsp. ground black pepper
I haven’t bought Country Crock in quite awhile before I was asked to write this post. I was impressed when I checked into the nutritional information, though. Its a good choice in butter replacement. 70% less saturated fat and 30% fewer calories than butter on top of 0 trans fat. And lets not forget spreadability.
Are you looking for quick and simple tips and recipes to make serving veggies more fun? Download the FREE Clare Crespo Cookbook here for fun and whimsical recipes your family is sure to love!
Check out Country Crock on Facebook and Twitter to learn more!
« Yellow and Polka Dots {A Fashion Post}
Naturalizer Shoe Giveaway! »