This month, we went with burlap in honor of the 12 yards I bought to decorate the SIL’s wedding next weekend! It will be Cal’s first wedding and from the looks of it, he’s pretty excited about it. 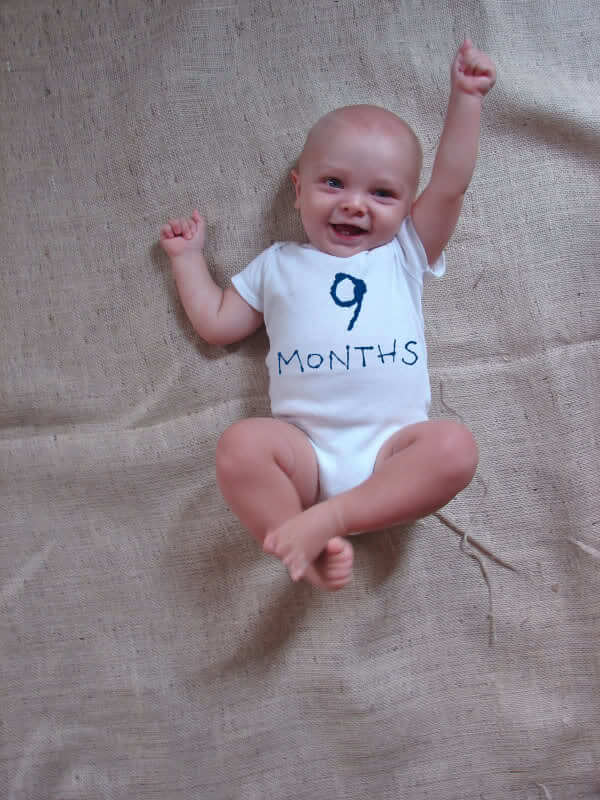 This month, Callan got 2 teeth completely in, 1 just broke the skin and 4 are bulging. I guess that would explain the lack of…

Sleeping. Bad. So bad. Wakes when we lay him down. Wakes during the night and wants to be bounced back to sleep. Then wants to be held. All.Night.Long. I felt bad and thought his teeth were giving him a fit, so I babied him. Snuggled him all night. Now, I think he’s spoiled rotten. Or maybe the teeth still hurt. I sure hope we don’t have to let him cry, but Momma needs some sleep!

Eating. Anything and everything! He hasn’t tried meats yet, but he’s down with everything else. New faves are zucchini, cheese cubes, strawberries and yogurt.

Crawling. Lets just say its time for the baby gates! He is crawling at light speed and actually has stood up for a few seconds. He pulls up on everything, too. There isn’t much safe in this house anymore! The bottom shelves are emptied and my house is looking more and more like a baby lives here.

Talking. Not much new. He’s started to say “good” while he eats, which is adorable, and I’m now more convinced “bye bye” is actually what he’s calling Cooper. 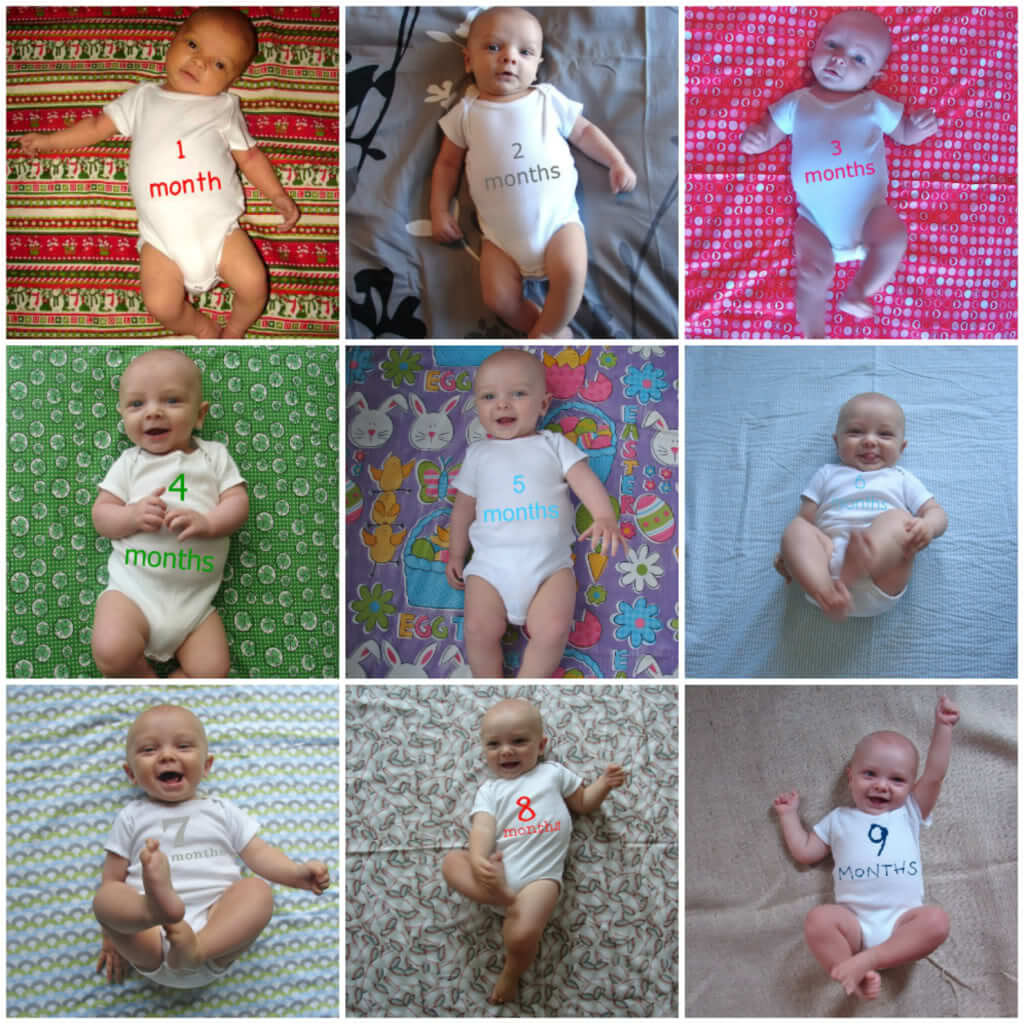