Get ready for it…the amount of pictures in this post is disgusting.
Don’t say I didn’t warn you!
Day 1 – The stripping begins 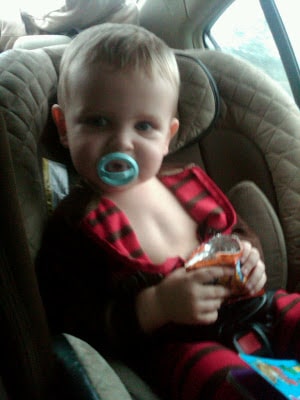 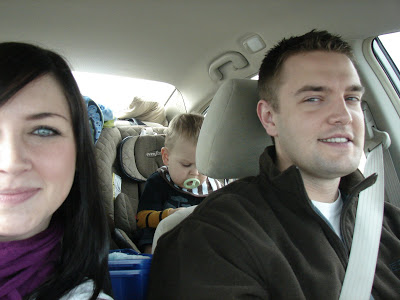 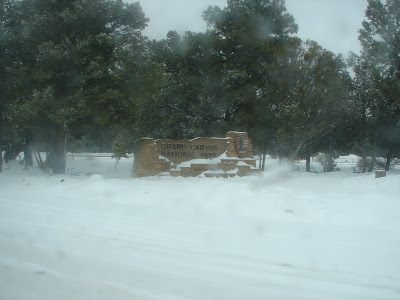 They warned us it was ZERO visibility when we went in, but we went anyway.
The white behind the boys is not a wall, but glass and tons of snow! 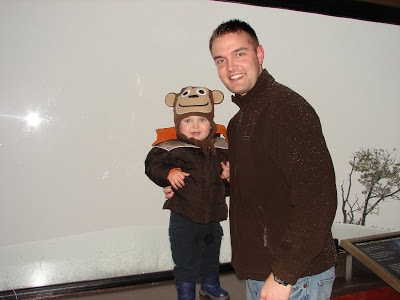 Then for about 5 minutes, it cleared so we could see this! 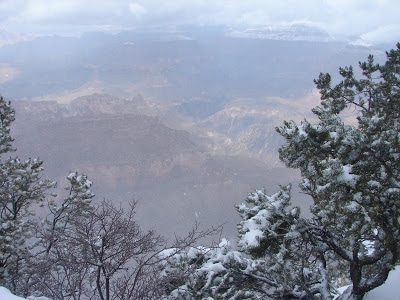 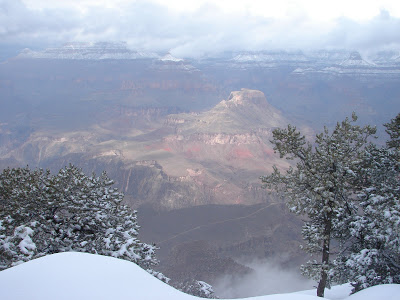 The snow was just like Dippin Dots. Promise. It pelted you in the face, and you could hold 1 snowflake for a bit without it melting. 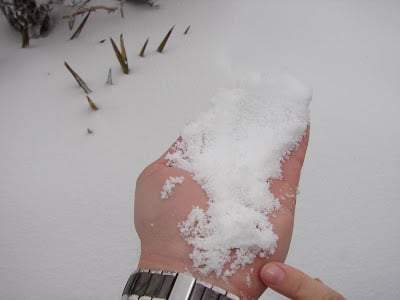 Then on to New Mexico 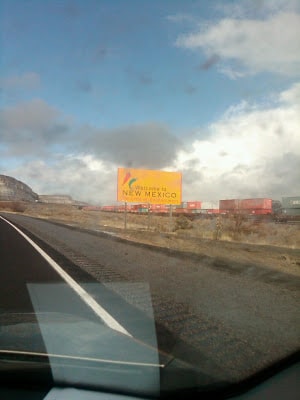 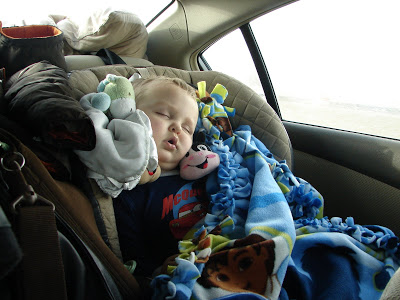 Pretty sure this was New Mexico, too. 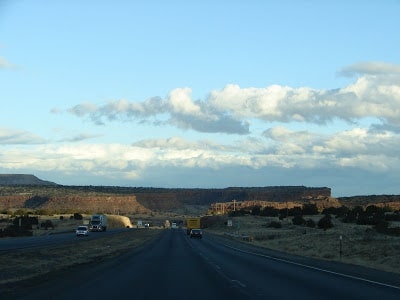 We got on Route 66 for a second when we saw the signs. Then I was bummed that it basically went the entire length of I-40. Pssh. Everyones been there. 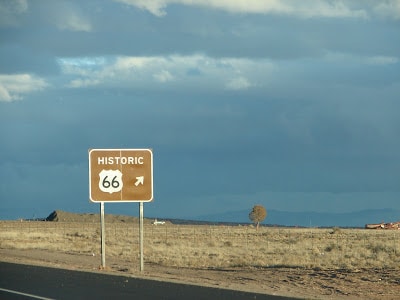 Next up: TEXAS
It was snowing like a banchie there! 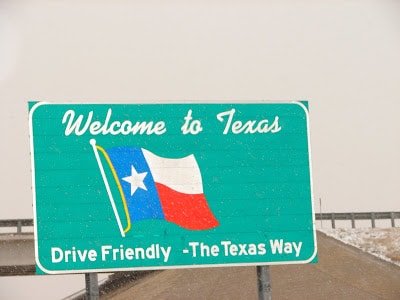 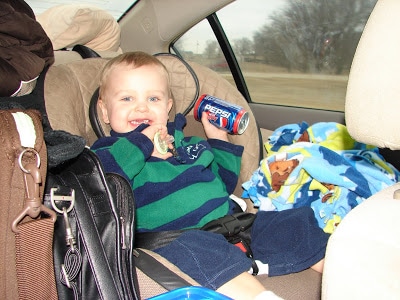 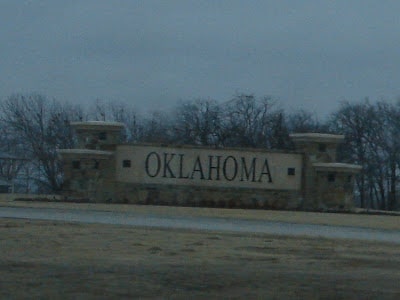 I made the hubs get off the Checotah exit.
It took us about 2.5 minutes to see the entire town. 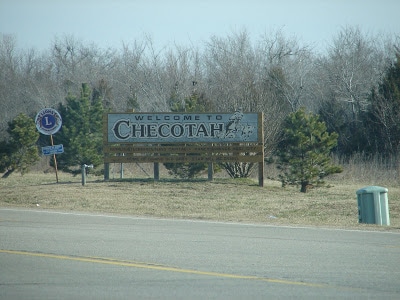 Arkansas
Was expecting to see Bill Clinton, but no such luck.
Downtown Fort Smith was adorable, though. 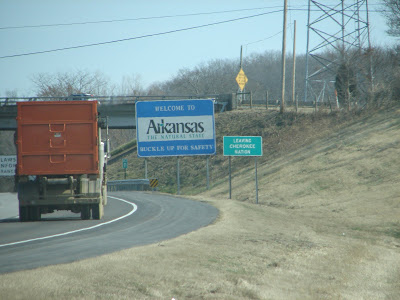 Tennessee was my favorite! 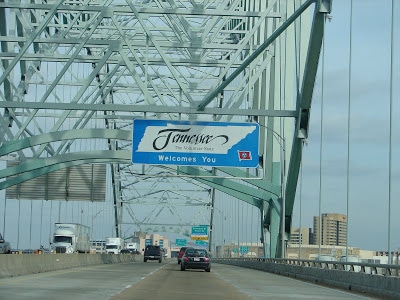 Probably because I had my first bloggy meet-up with Rachel!
This happens to be on my 101 in 1001 list, so I am so happy to cross it off! Not to mention, happy that is was with such a sweet chica!
Forgive the “I’ve been in the car for 14 hours” hair. 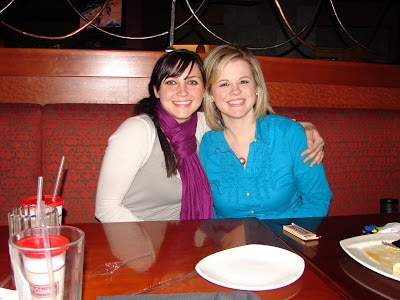 We stayed at the Opryland Hotel. 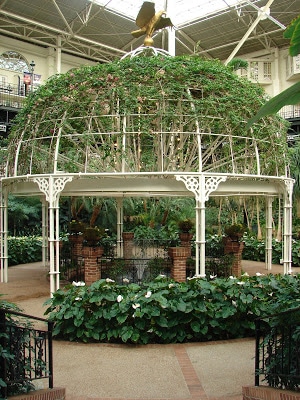 And it was incredible. 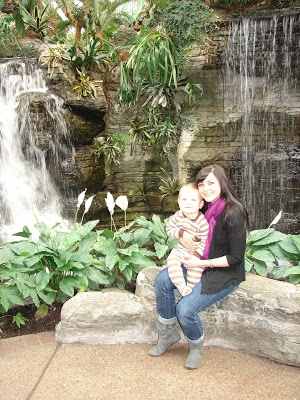 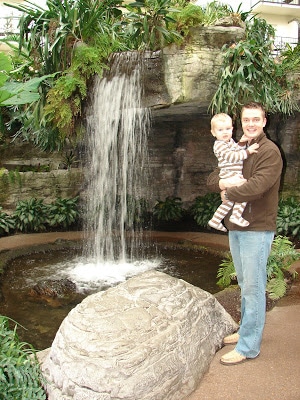 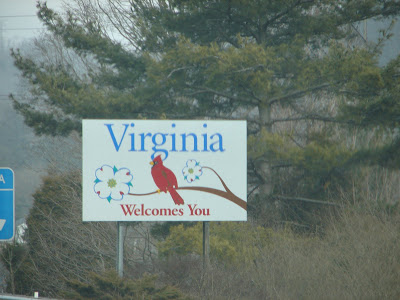 I wish we had more time to stop and sight see, but we still had an awesome time.
Now we are living at the hotel, motel, Residence Inn.
Kindof awesome, and kindof NOT.
More on that another time…
« I need help. The real kind.
I’m so not convinced that soap is ACTUALLY clean. »