Thanksgiving 2022 was just what the doctor ordered for the Wey family! The plans changed 4 million times, including changing flights and splitting up, but it all worked out! 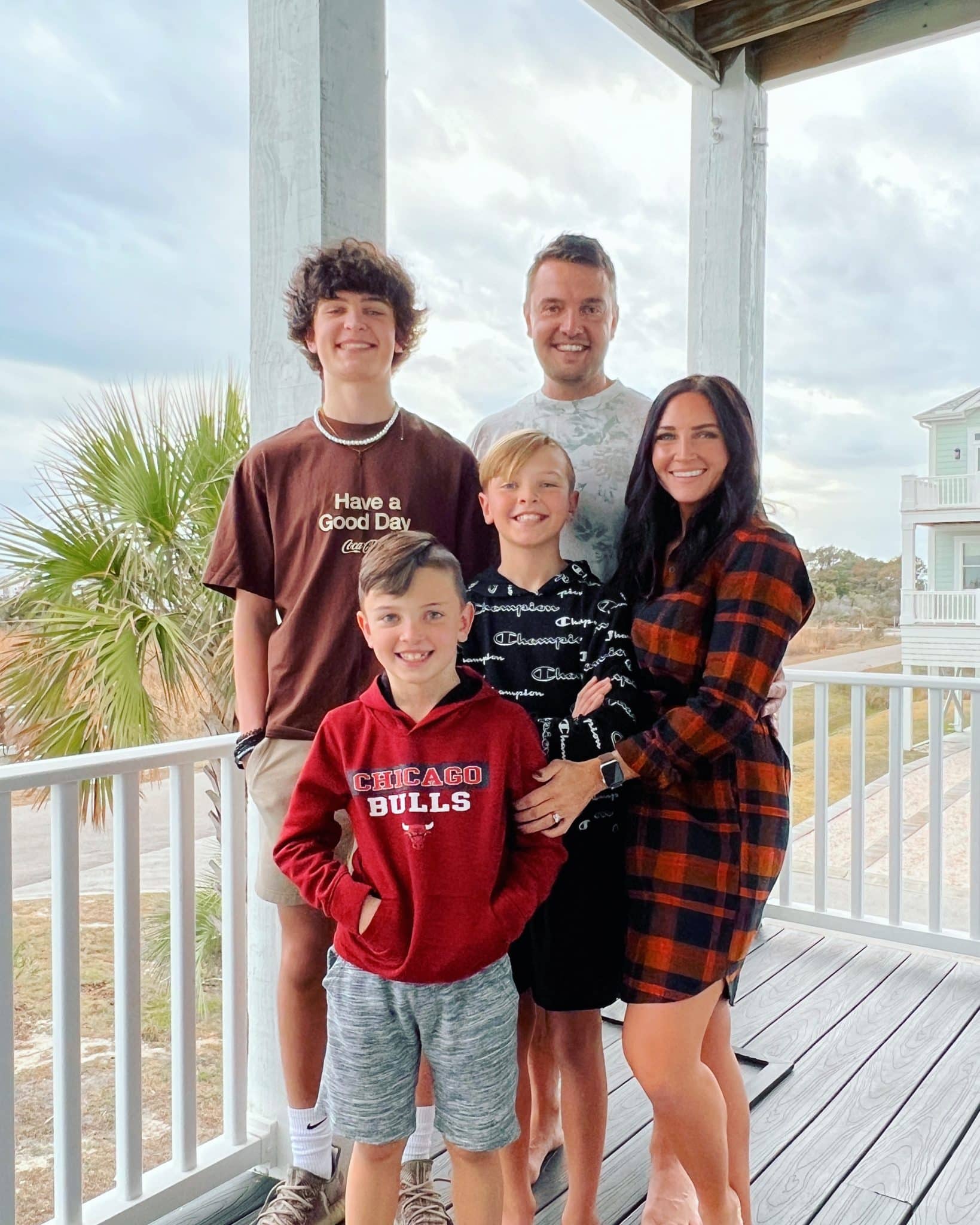 The Hubs, Callan and Lincoln were supposed to be leaving on Saturday, as soon as I got home from LA. But then Callan spiked a fever and they delayed a day until he was feeling better. They made the drive down, stopping halfway. Cooper and I stayed behind so he could do 3 days of basketball tryouts (he made the team!) and caught a Wednesday night flight down. 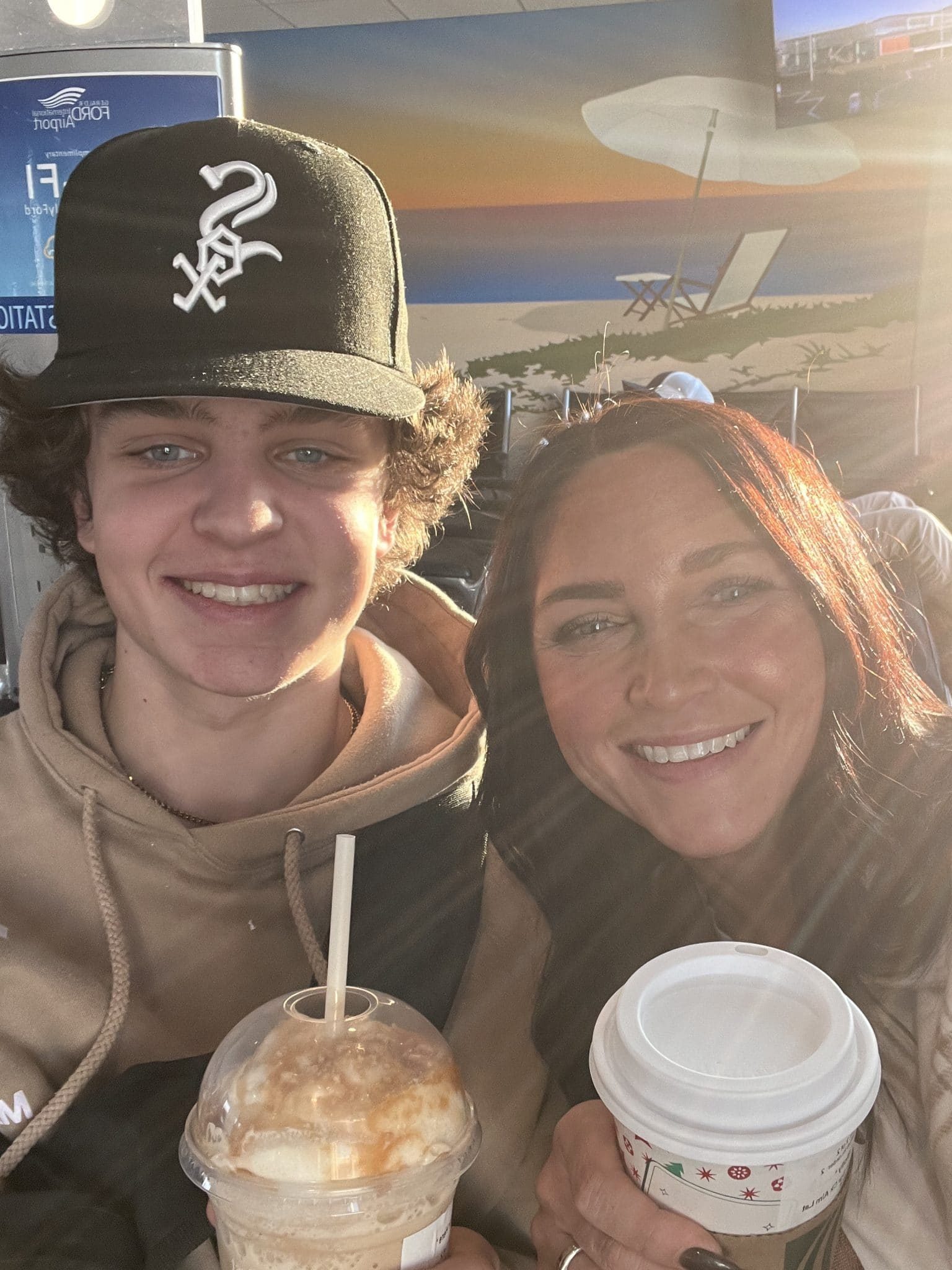 Since I wasn’t going to be there ahead of time to cook, we went pretty non-traditional with the food and I had a huge grocery pickup order for The Hubs. 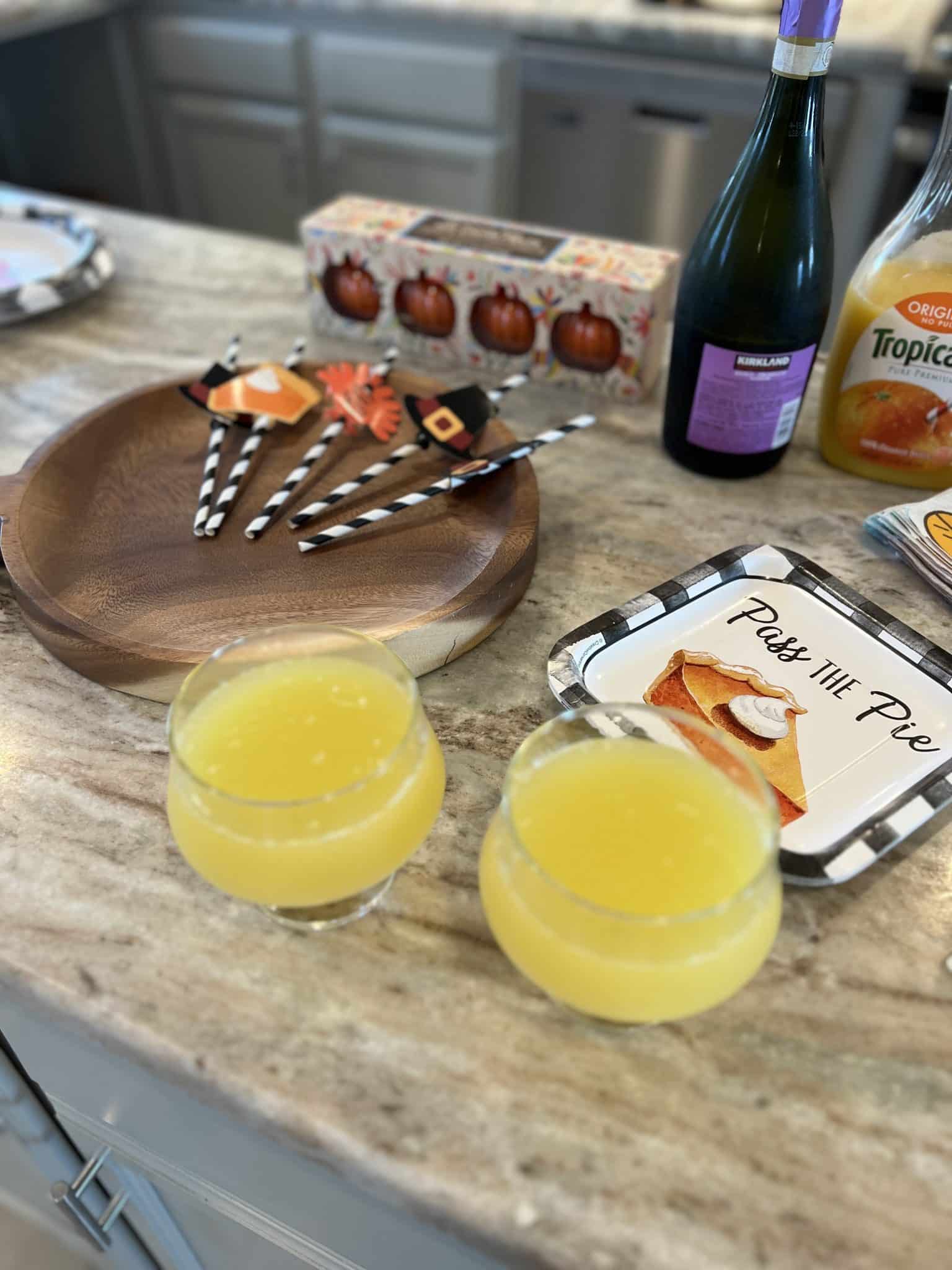 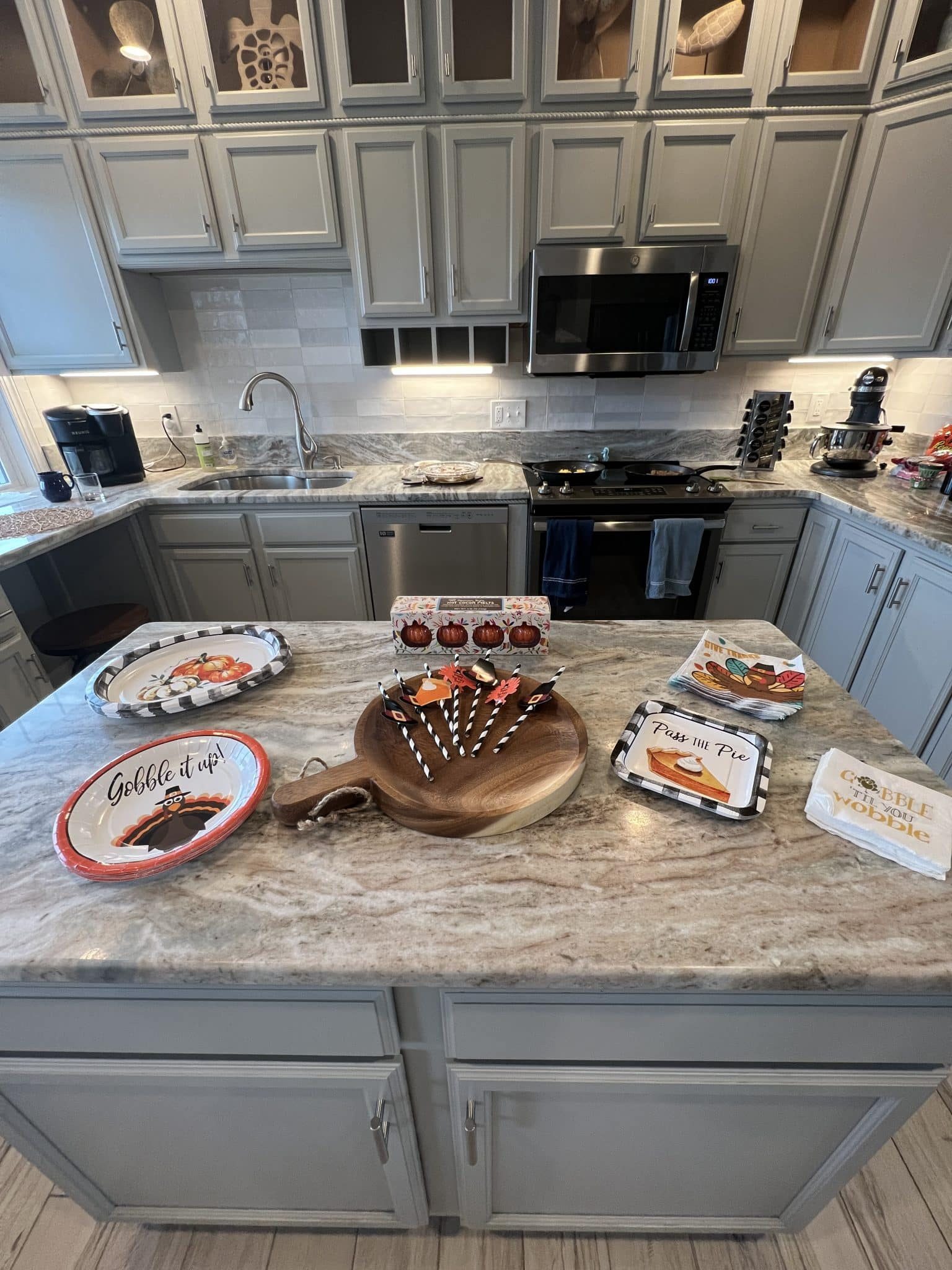 It was so nice to not really cook so we were lazy that morning, watching the parade and spending some time on the beach! 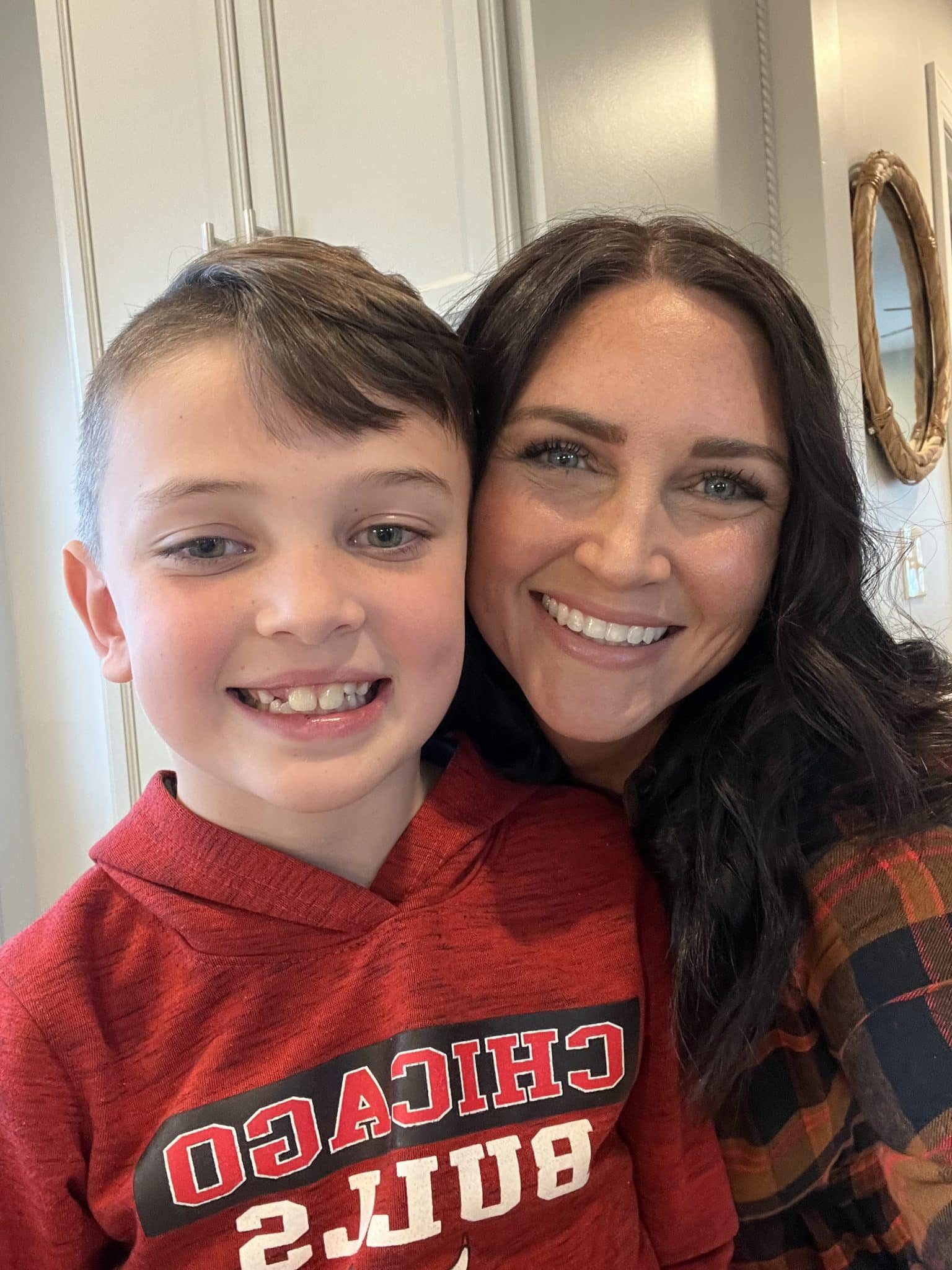 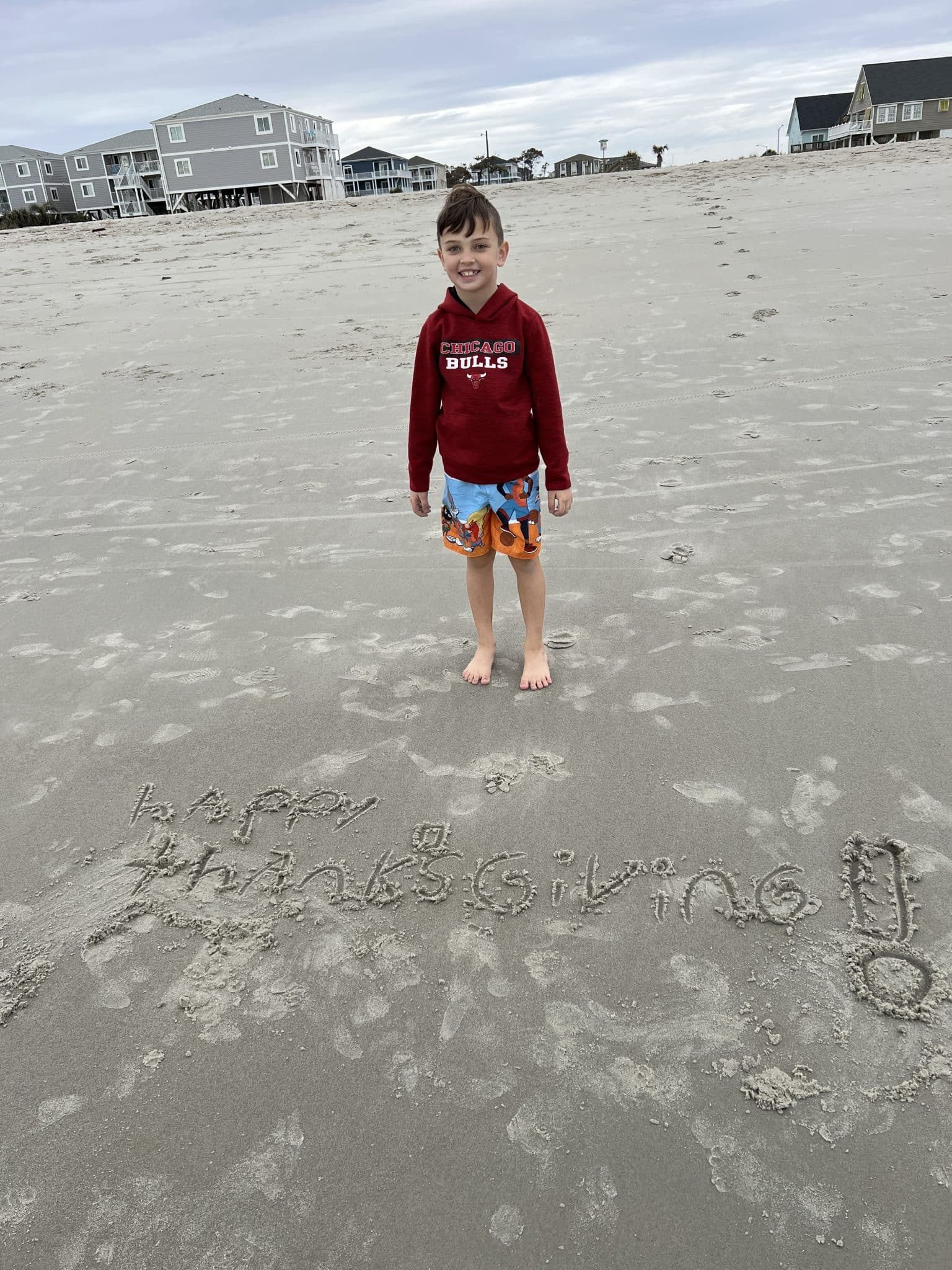 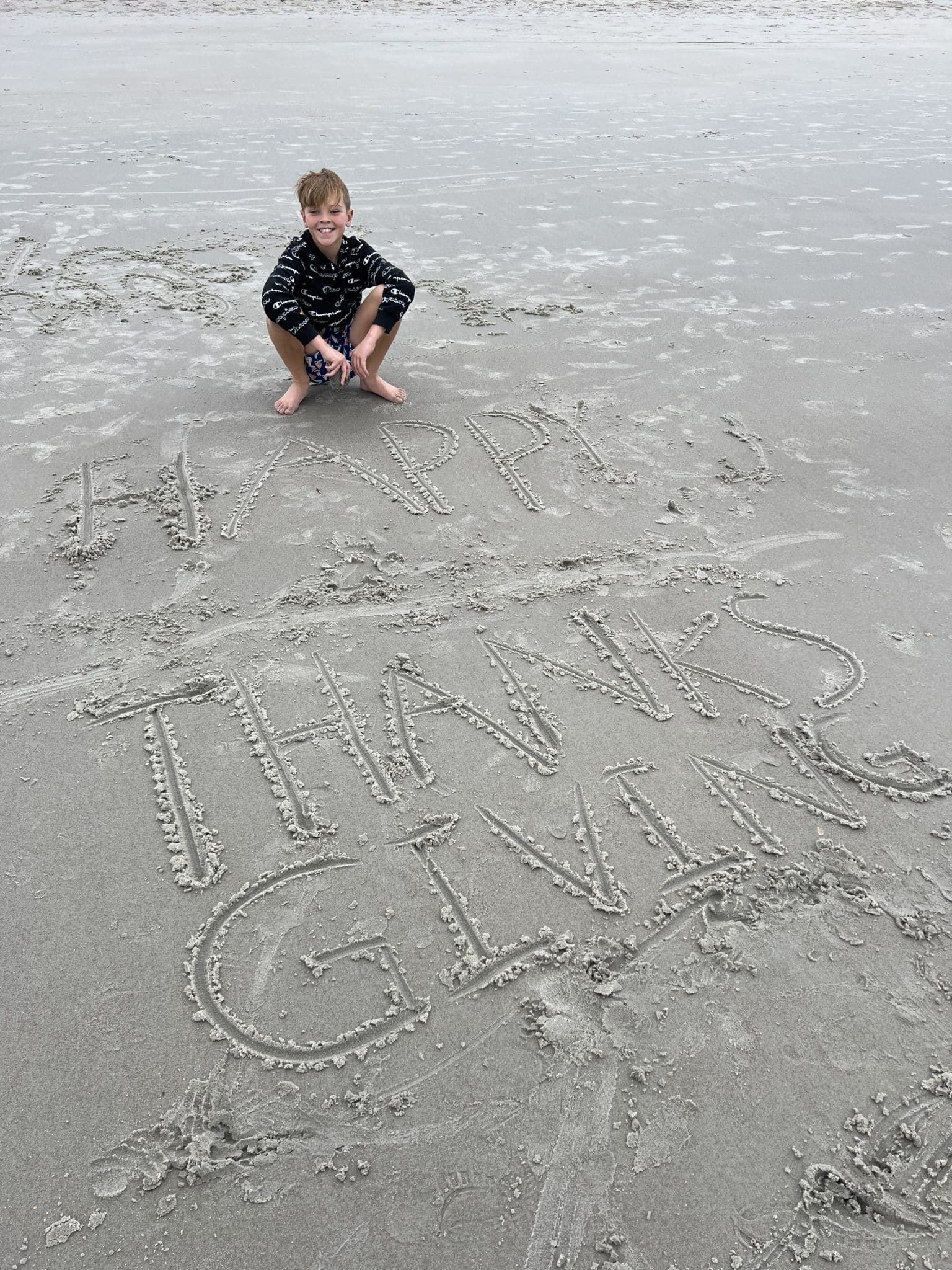 Our non-traditional Thanksgiving dinner consisted of wedge salads, shrimp cocktail, filet, stuffing and mashed potatoes. We basically just cooked the things the kids wanted, but didn’t realize how annoyed Lincoln would be at the lack of turkey! The Hubs grabbed an apple pie and we were able to whip up this no bake peanut butter pie that was incredible. 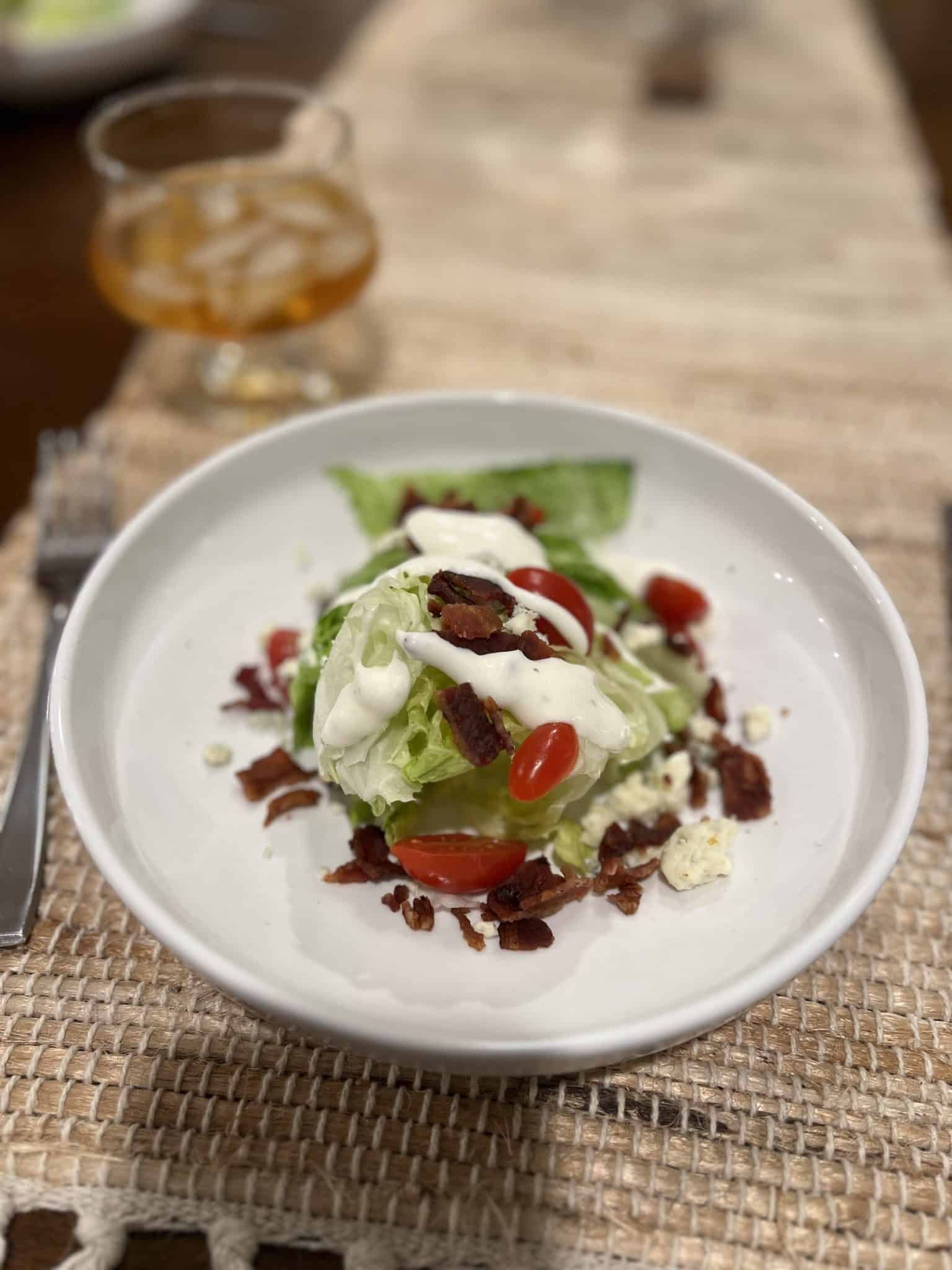 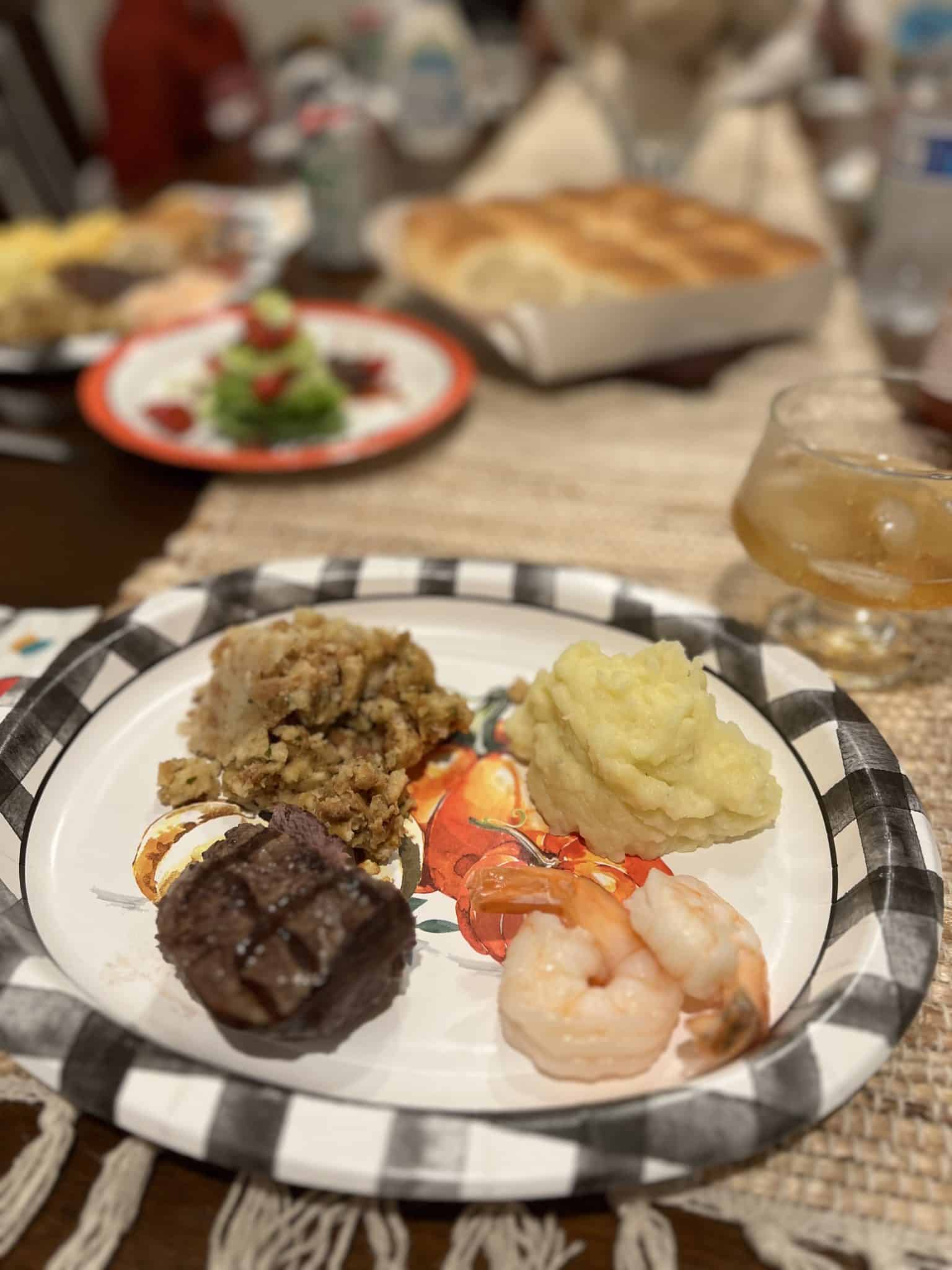 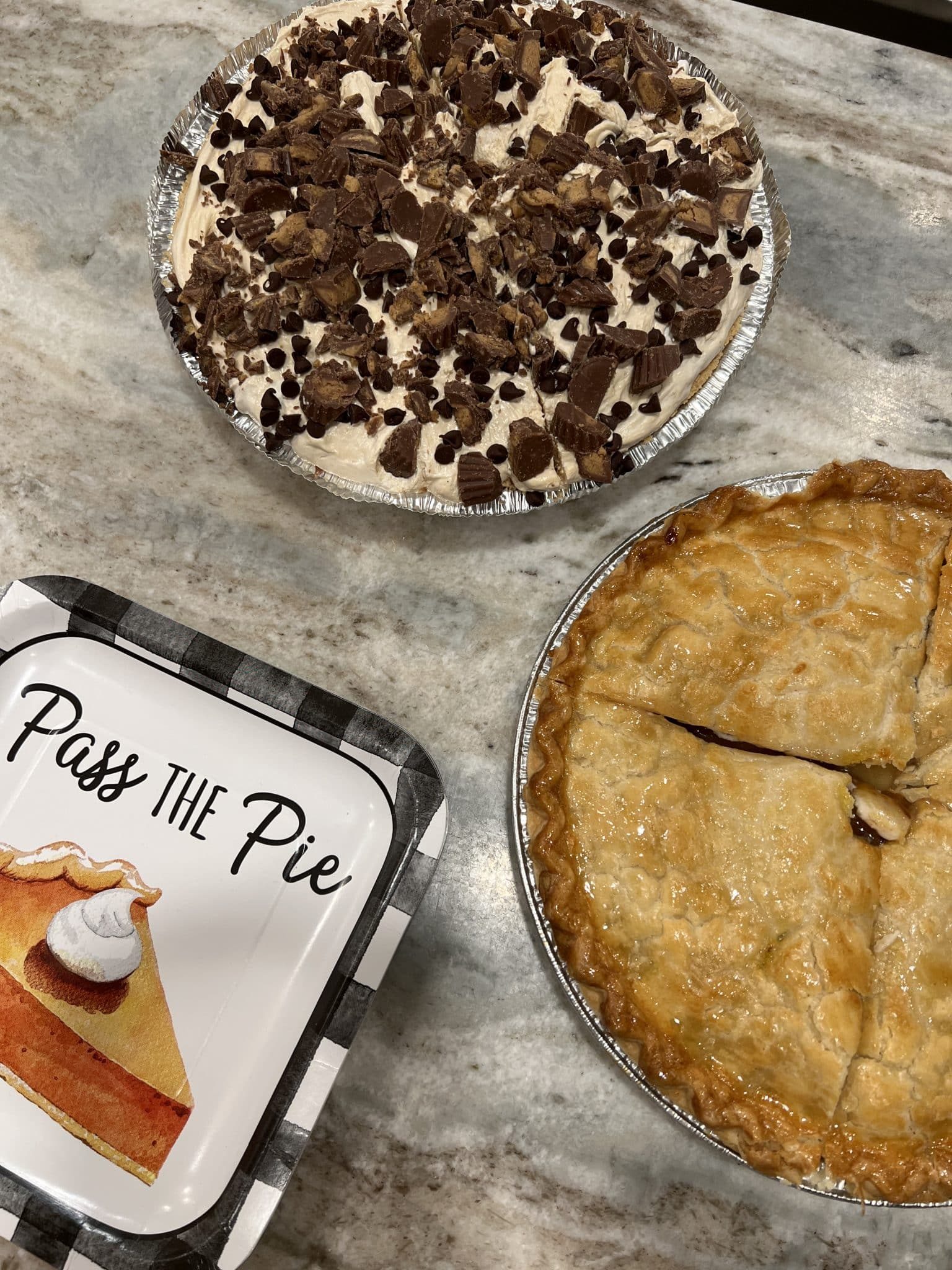 I woke up with the sunrise every morning. This is the view from our master bedroom deck at Anchors Awey and it’s the best wakeup call. We spent Friday doing a little bit of stuff to the beach house, like installing new SimpliSafe outdoor cameras for when no one is there as well as new smart door locks. We did a little bit of shopping and of course some beach walking was on the agenda as well! 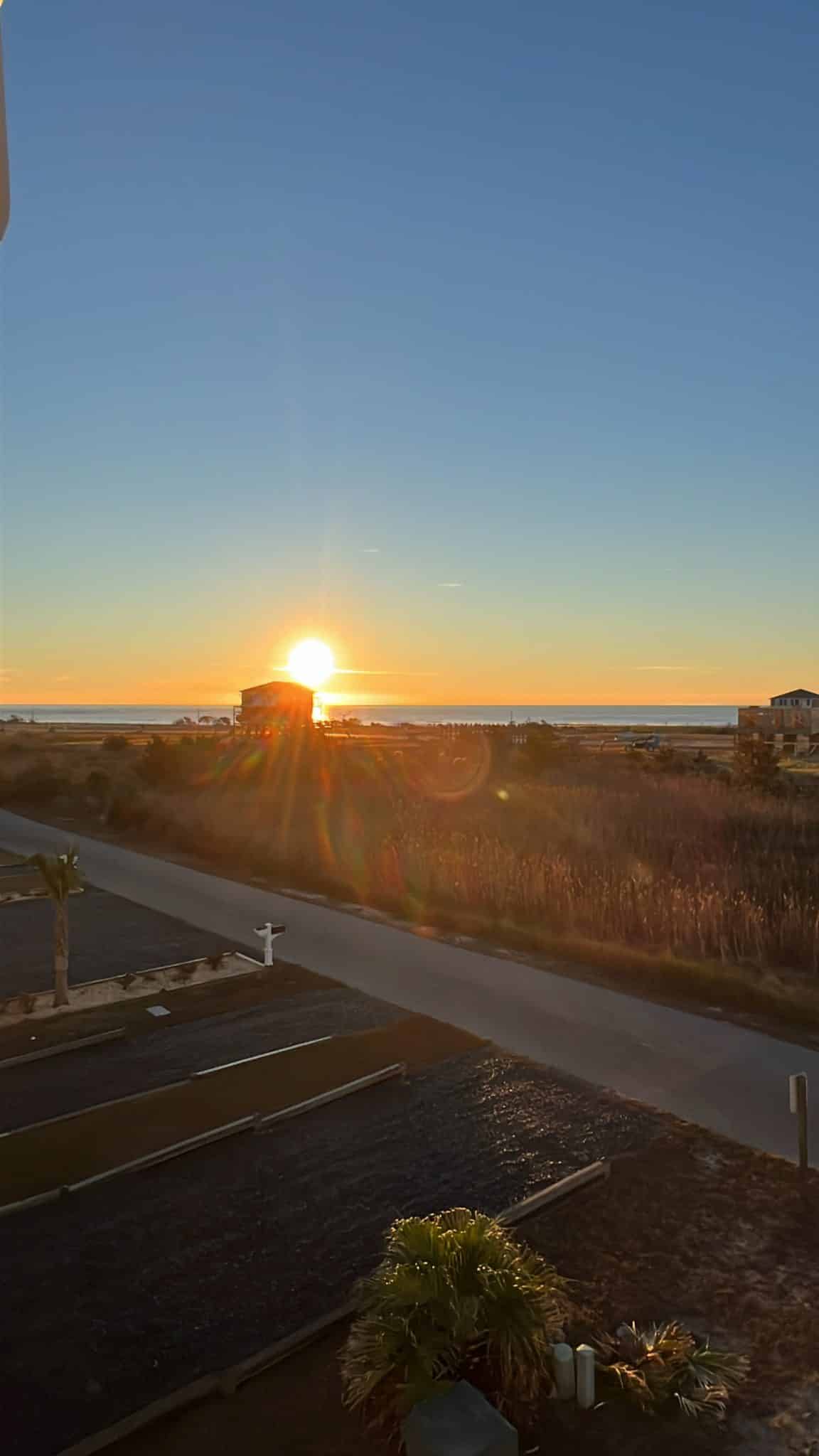 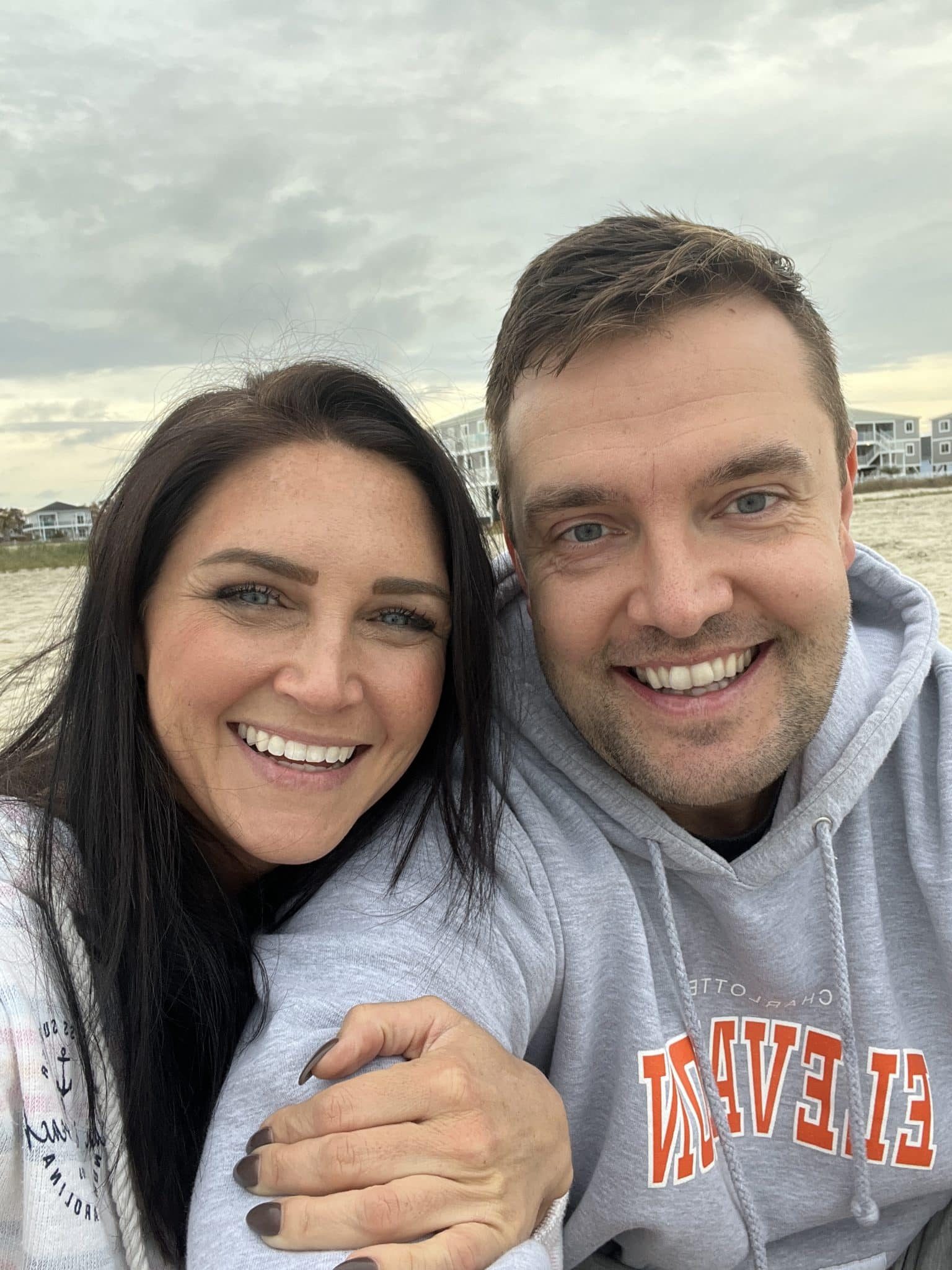 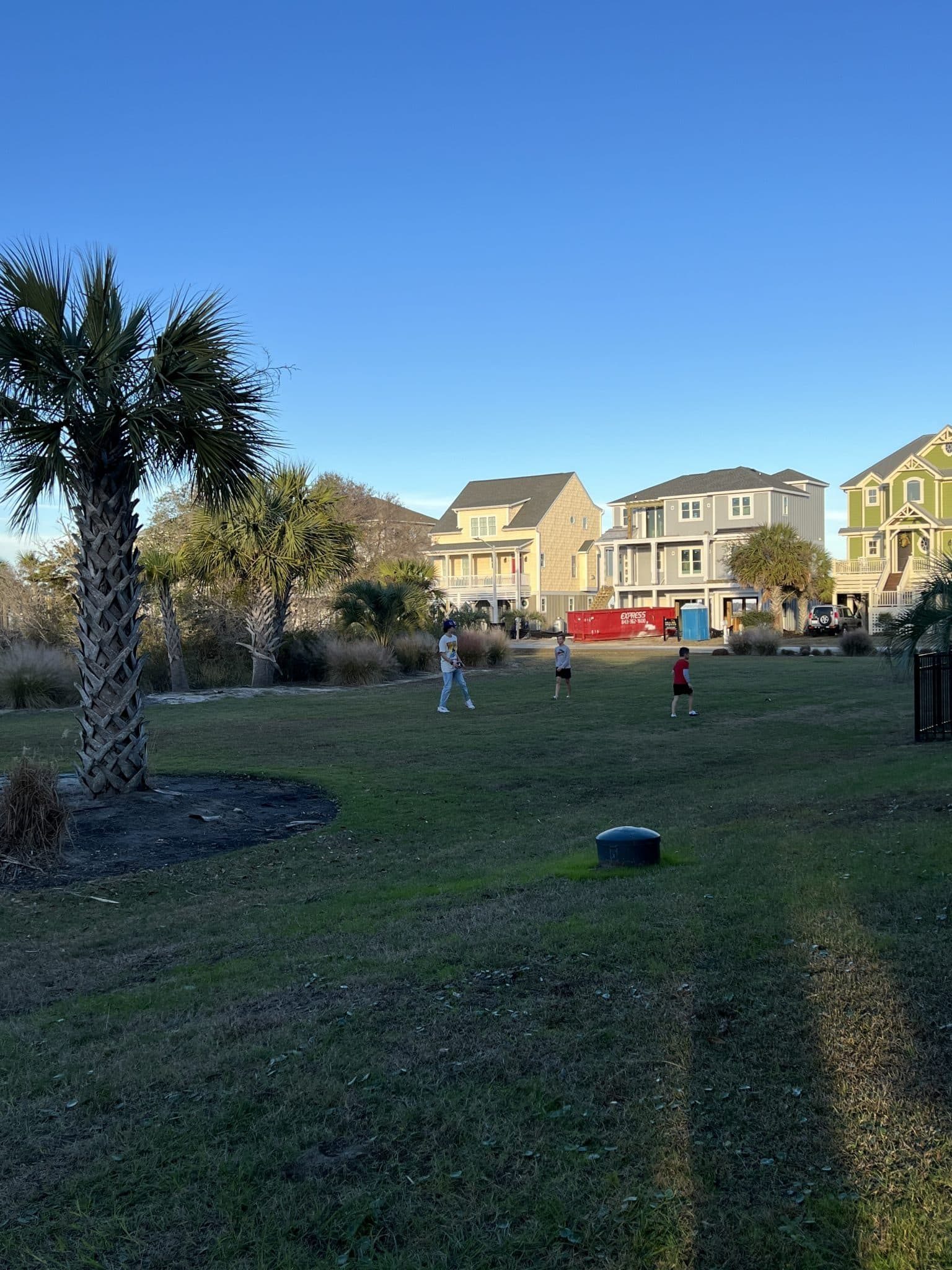 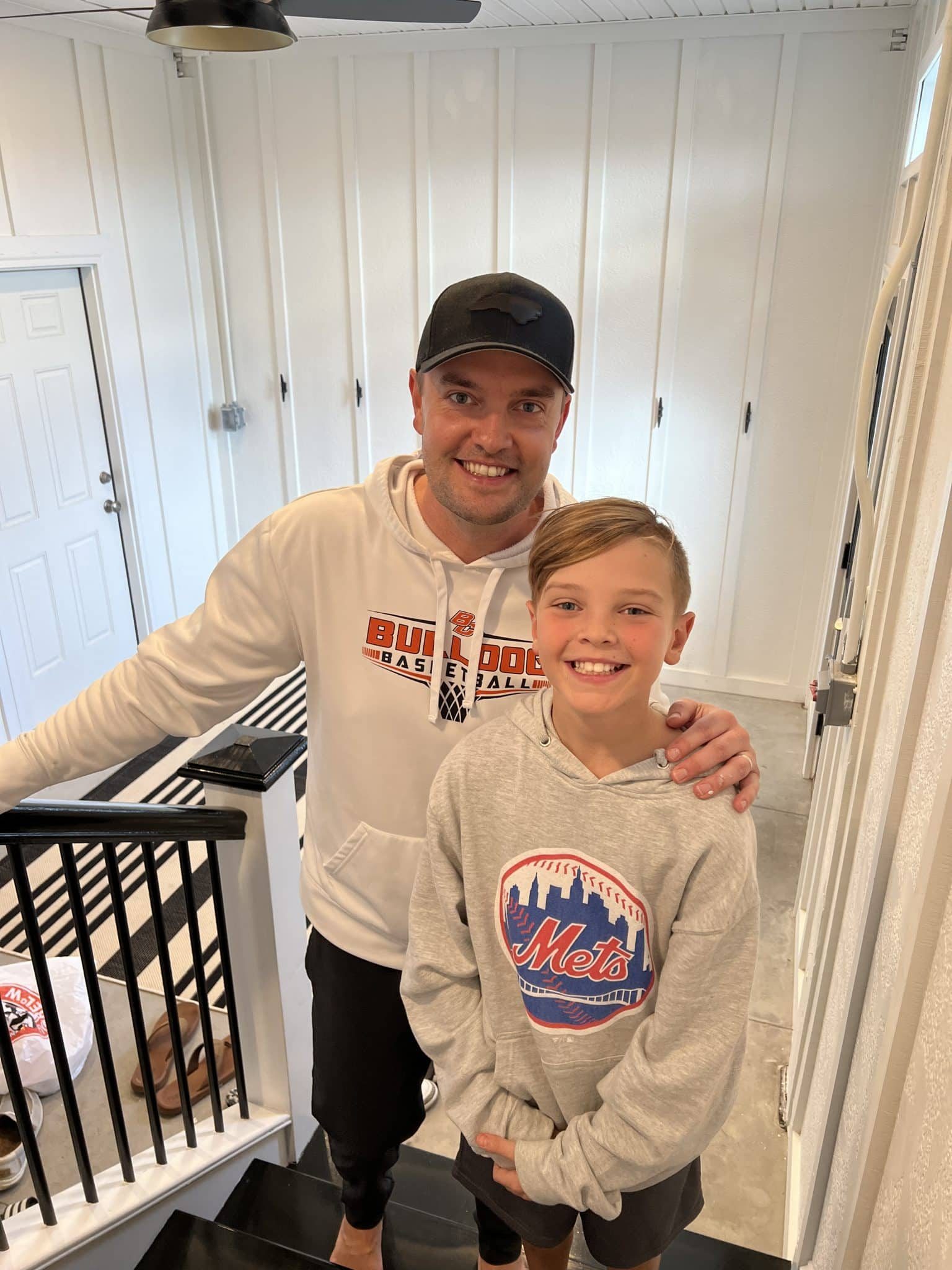 Super Saturday is the Saturday after Thanksgiving on Ocean Isle Beach every year. It starts off with a morning parade, later there are Santa visits and the town square tree lighting, then the popular flotilla boat parade. We rode bikes to town and had a blast at all the events. 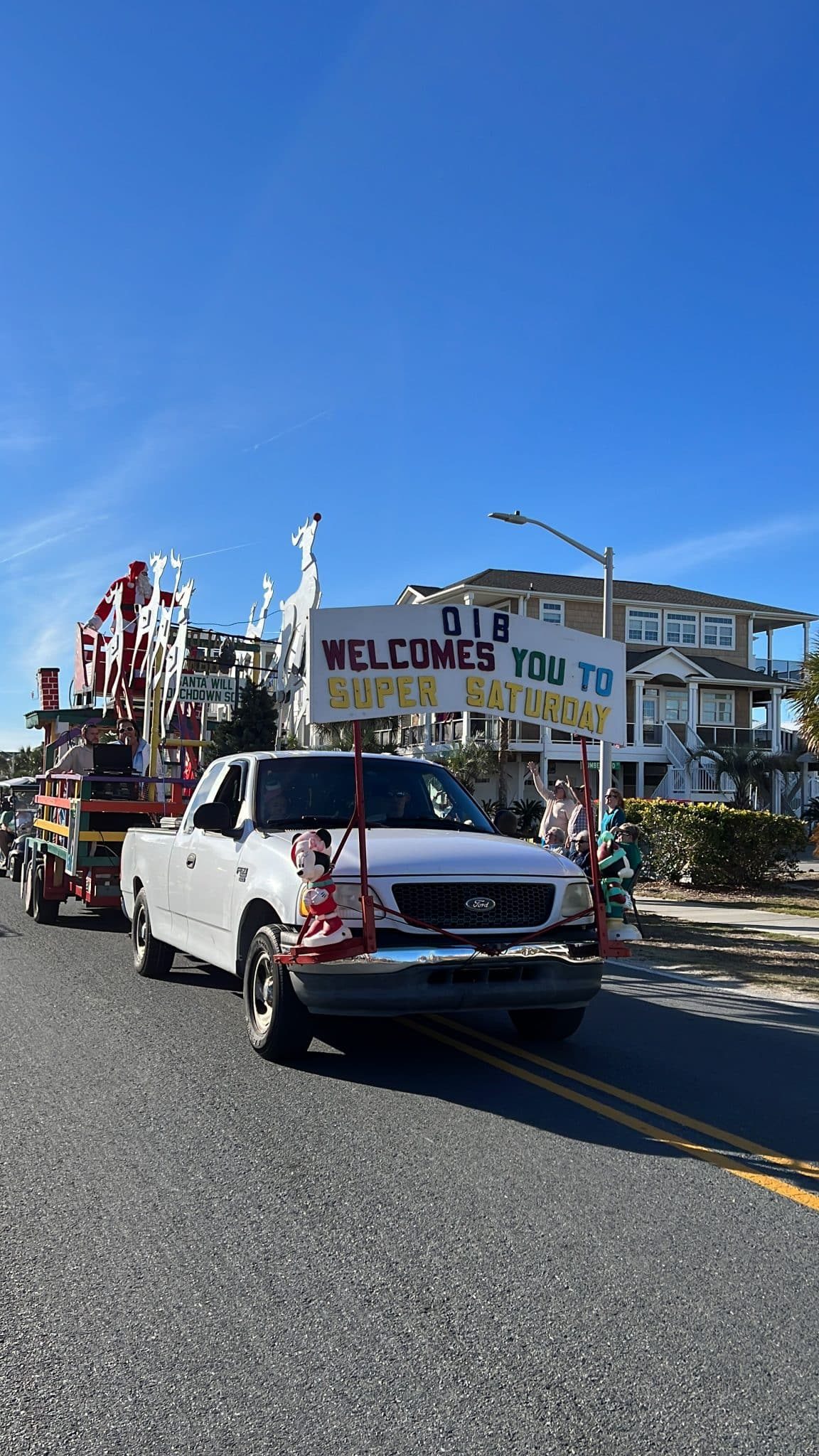 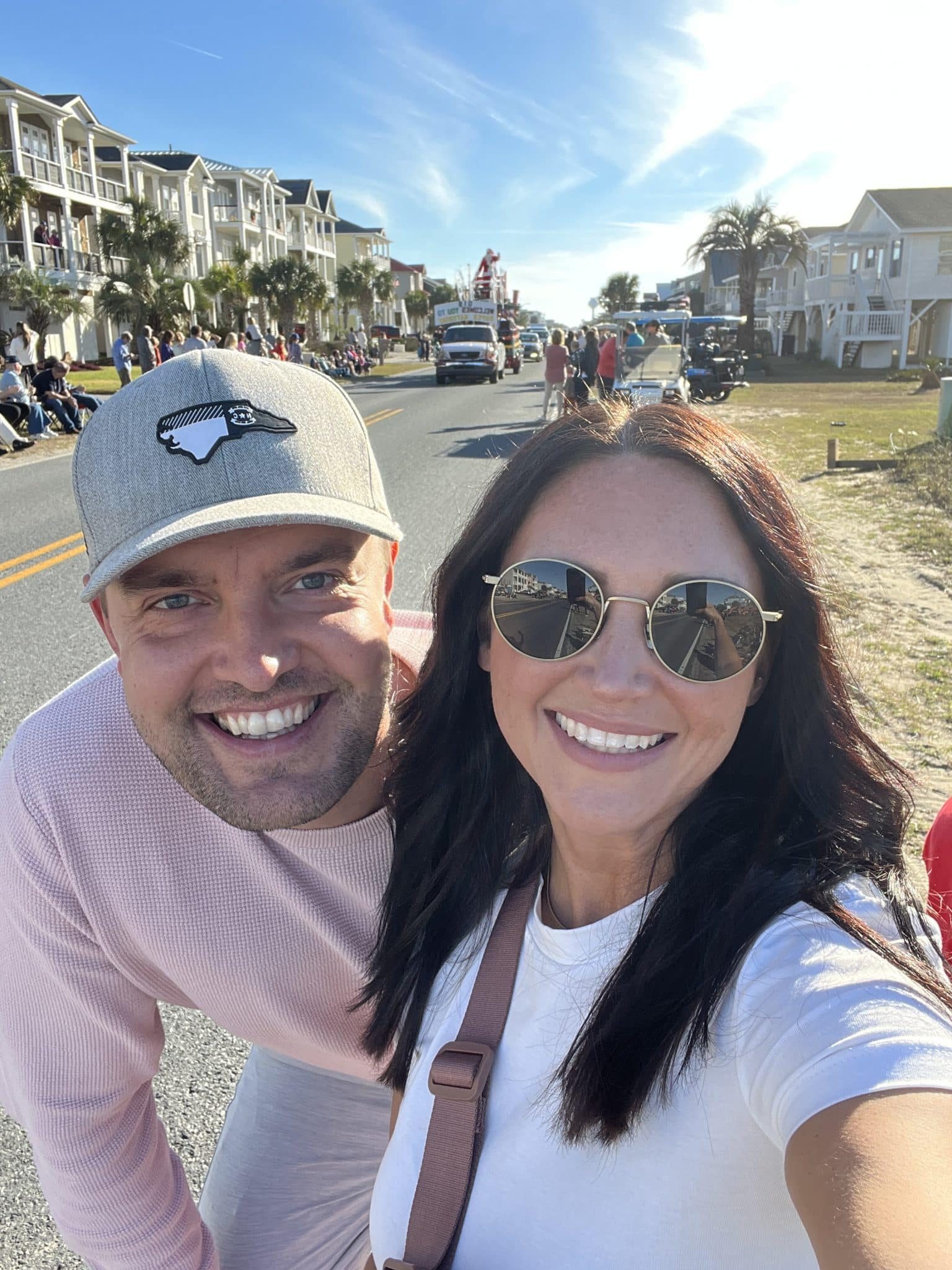 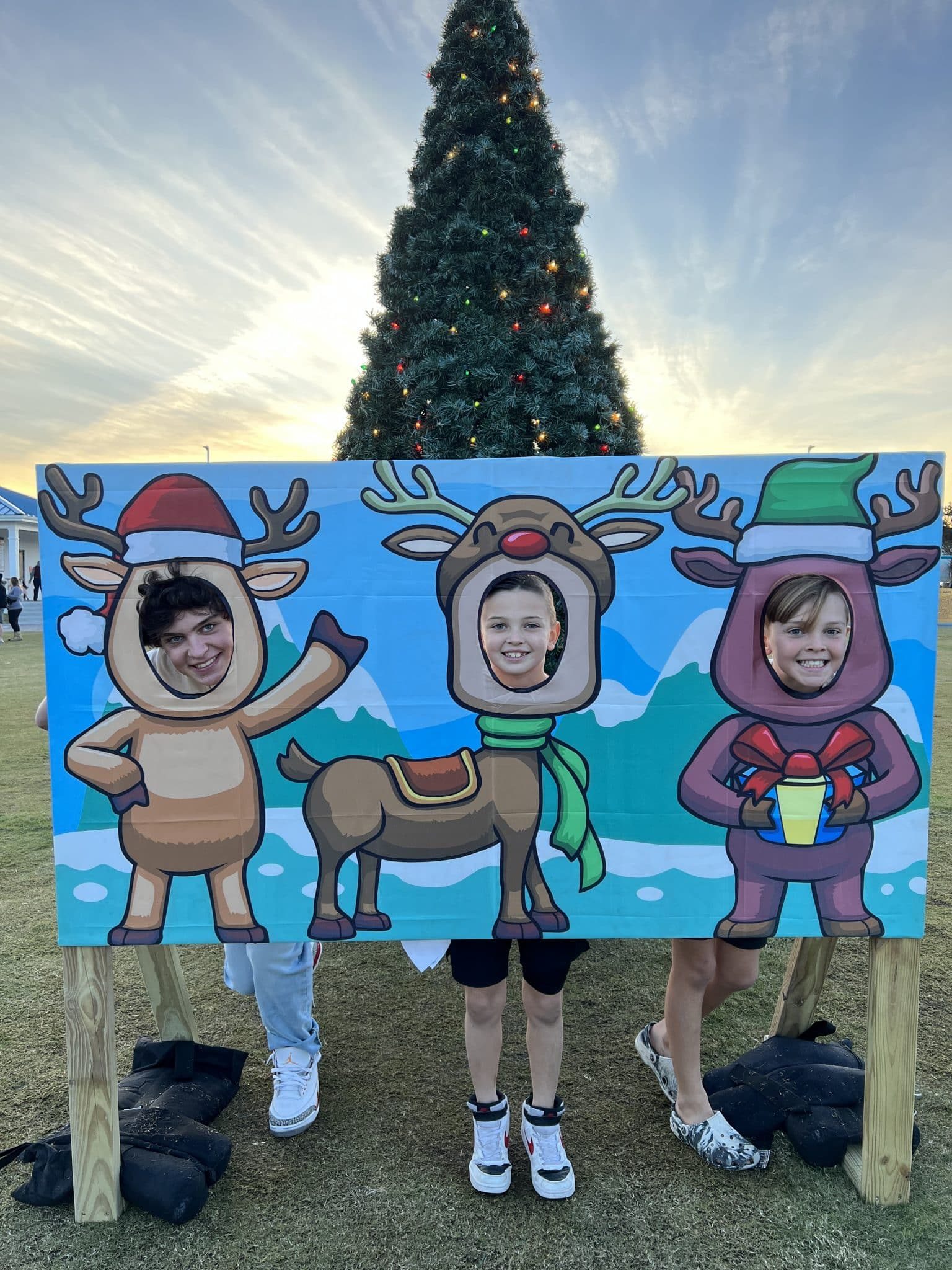 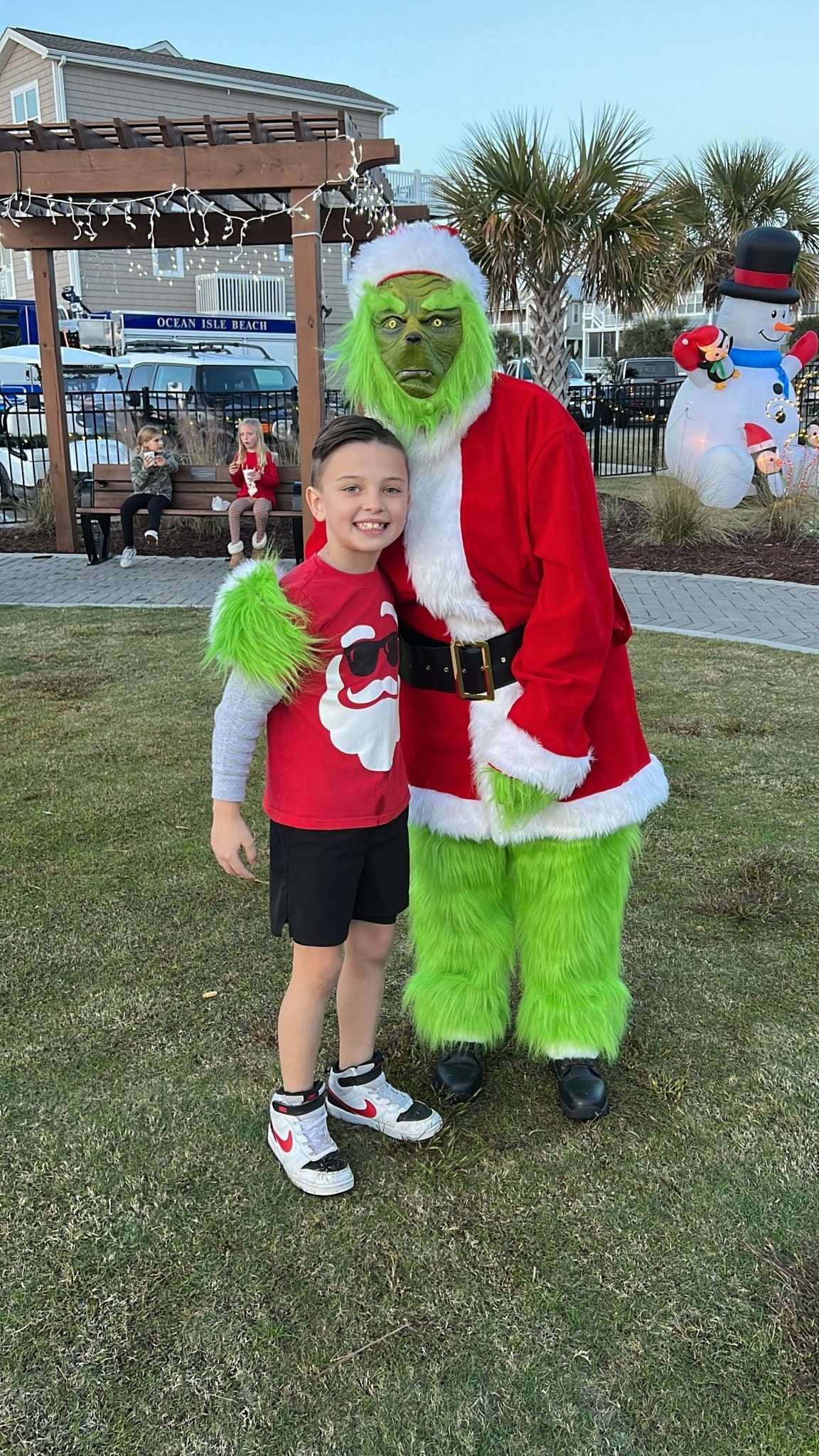 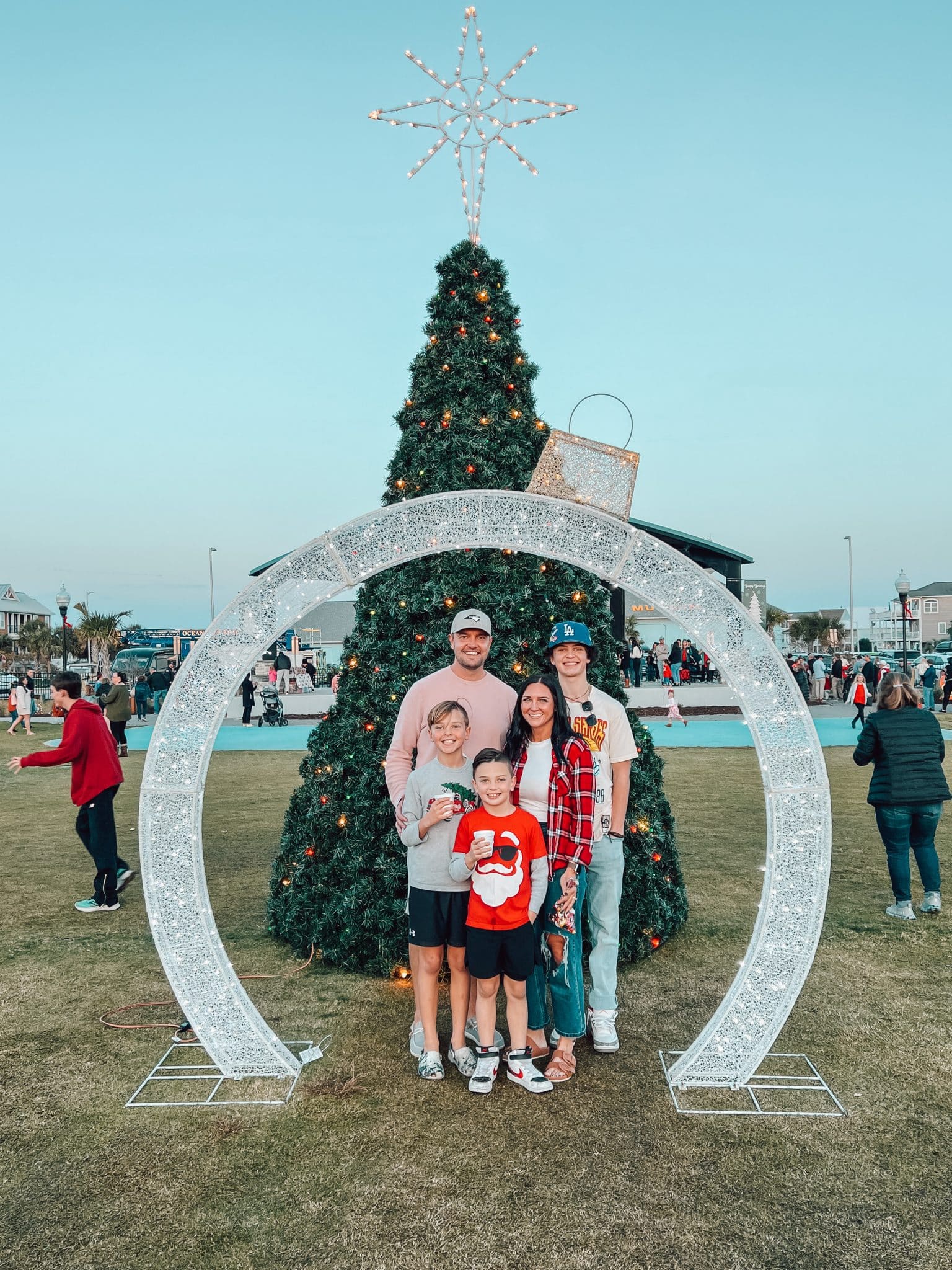 We headed back home at sunset since we were able to watch flotilla off our dock! The back decks have a great view of the boats in the intracoastal as well, but we wanted to get up close. We walked down to the dock with our chairs and had front row seats. The octopus was the first place winner! 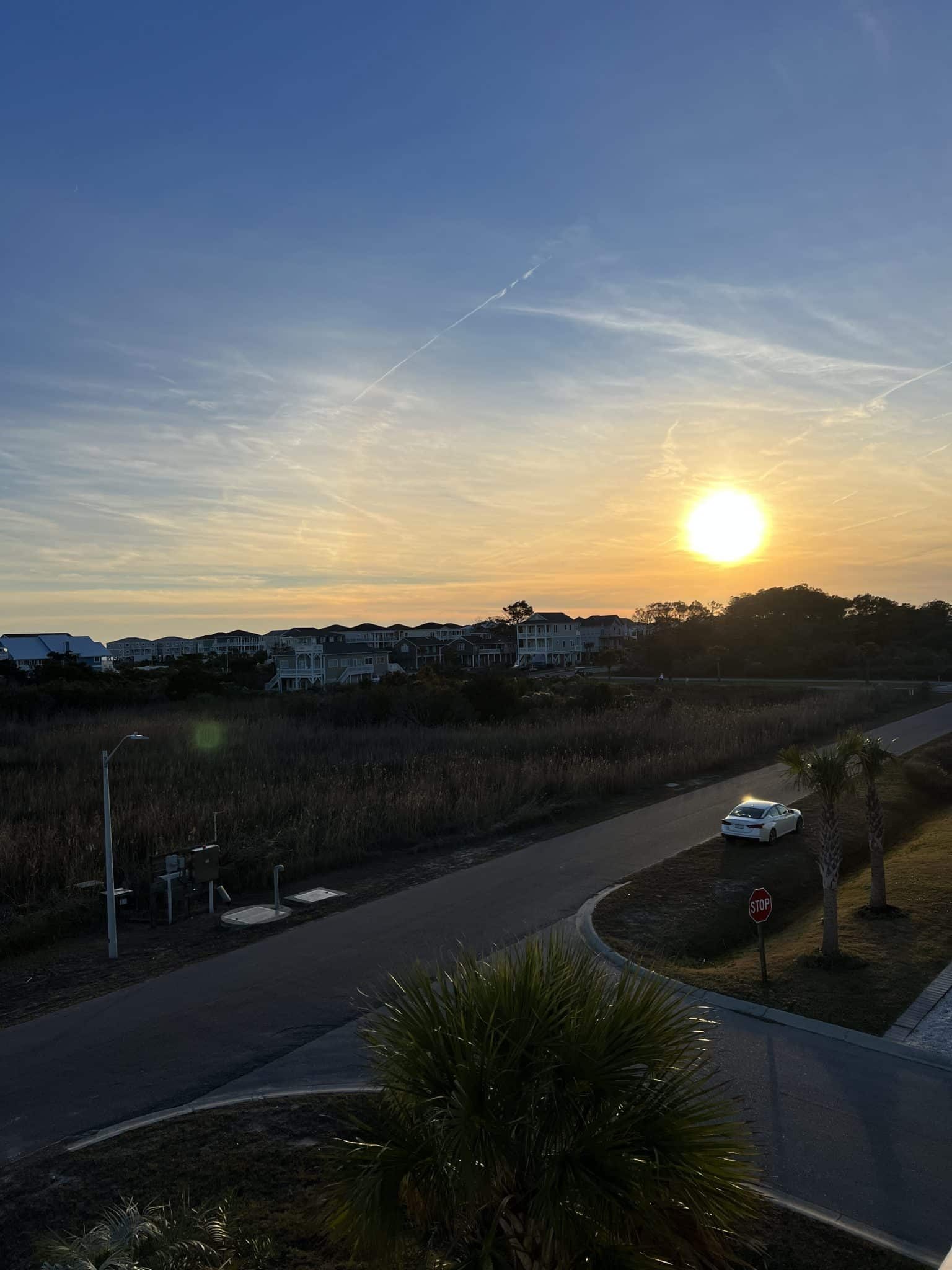 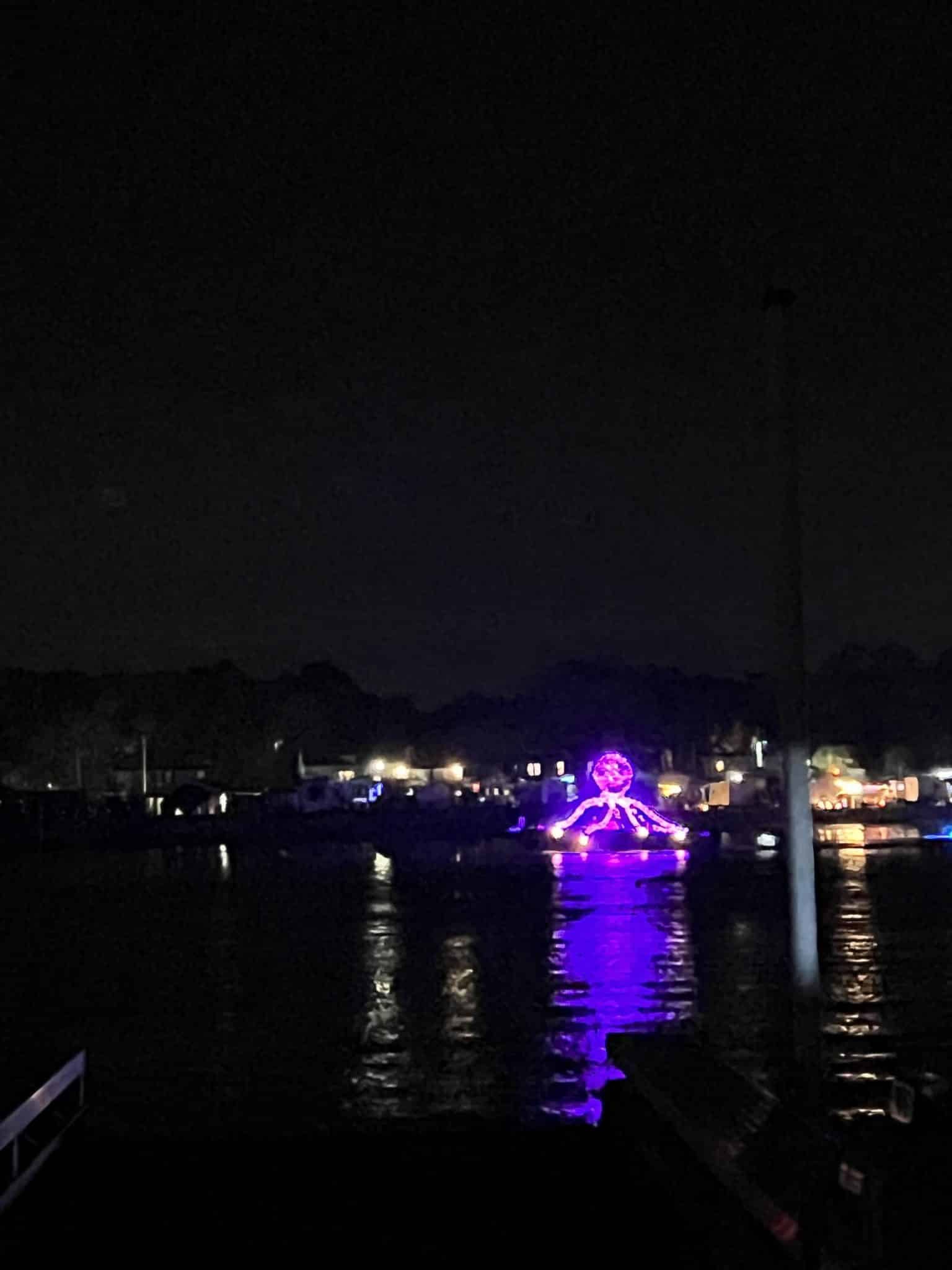 Sunday, we spent packing up and cleaning. The Hubs installed me an #OOTD mirror, so even thought I was in my cozy travel clothes, we had to take a first pic. I hope people who stay at our house use it, too! 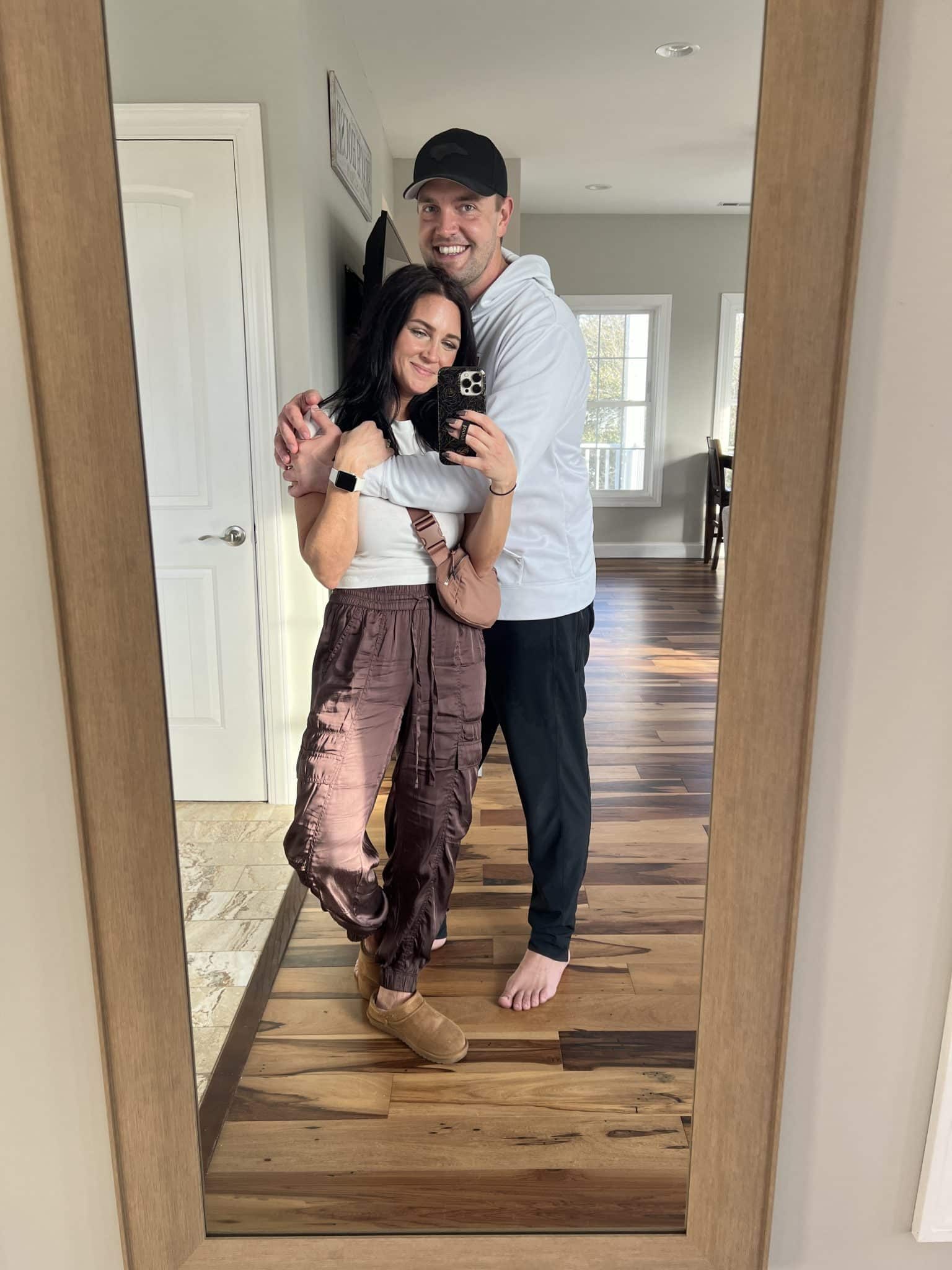 We headed to Charlotte Sunday night and spent a few hours visiting with our friends there before heading back Monday. It was a lot of driving, but so totally worth it for the special time we had a memories created!

Hope you all had a wonderful Thanksgiving with the ones you love!