You know from my last post that spring break was a little crazy for us. We were all feeling good and excited about a relaxing weekend, which we absolutely had. We did some boating, some yard work, checked out an awesome new grocery store and played April fools jokes. I also added 24 baseball games and practices to my April calendar. I’m just going to put a RV in the parking lot of the ball field once I have 3 playing…

On my grocery outing to Lowes Foods, the clip your own herbs and this fun little seating area where you can sip your coffee or wine were my favorites. The grocery store is really awesome! 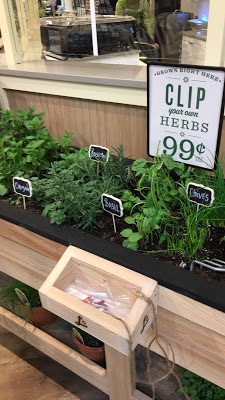 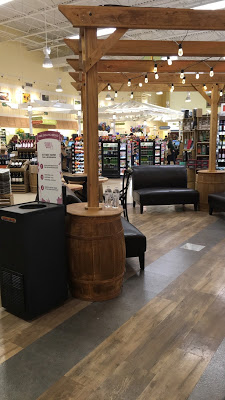 I used some freshly clipped mint I got there to make the boys April Fools desserts! I asked them to go help me plant these herbs, but they were really little dirt cups.

We let Cooper chose most of the activities for the rest of the weekend, since he was the one having to go back to school. His first choice was boating and although it was a little cool, it was nice to get out. (All their faces crack me up in this pic!) 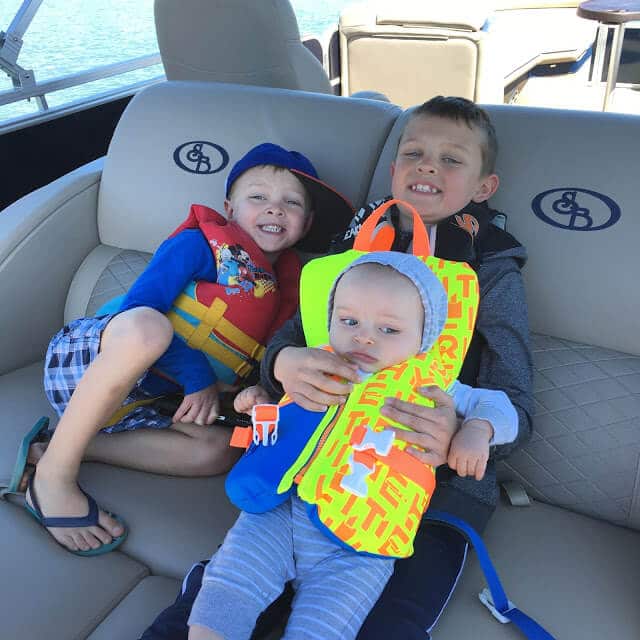 We went to his absolute favorite restaurant, which is casual food with the best atmosphere. It’s a lot of fun to boat in and enjoy the view while you eat. I was pregnant all last summer and have never sipped a cocktail on the deck, so I was pretty happy to order a Watermelon Crawl! 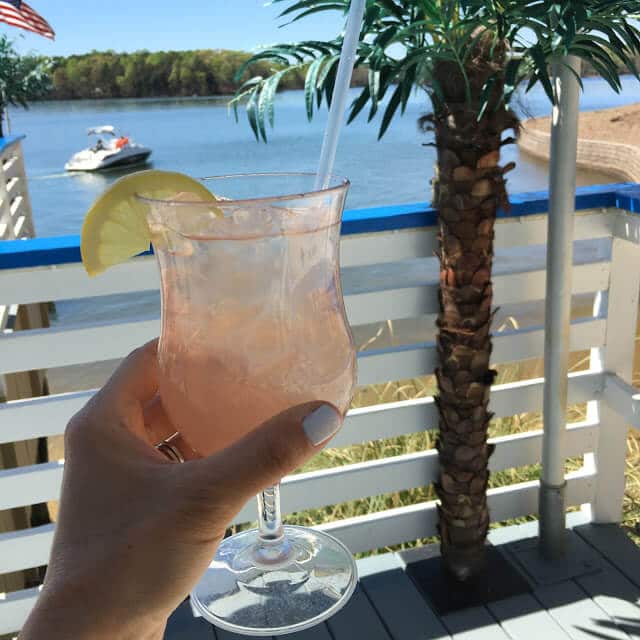 We opted to grab some apps and get back on the water. I don’t often pass up guacamole. 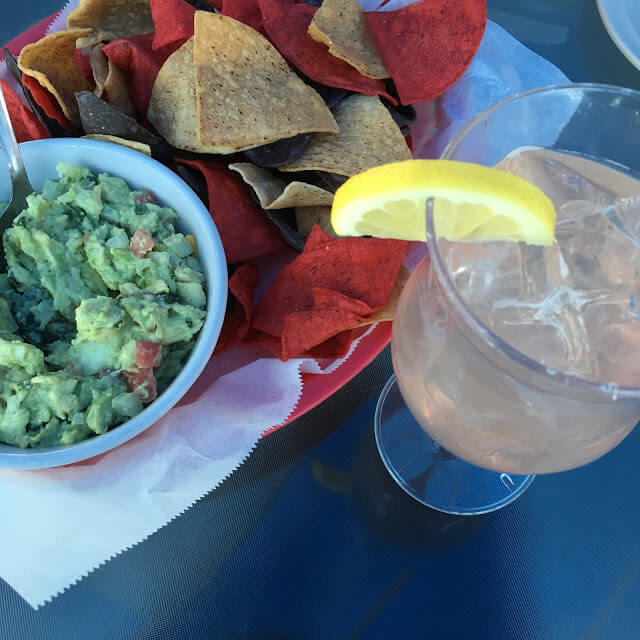 The big boys were “babysitting” so The Hubs and I could relax. They were paying so much attention to the baby. Hahaha. 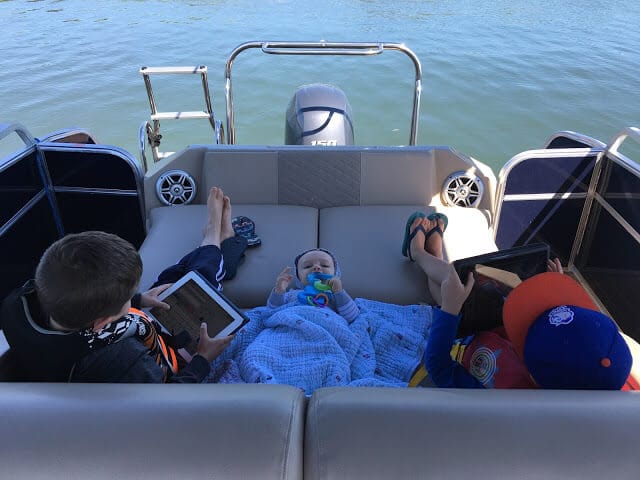 Our favorite activity is pulling up to a beach and the boys play in the sand. Yesterday, they did a lot of rock skipping while I hung out on the boat with Linc. 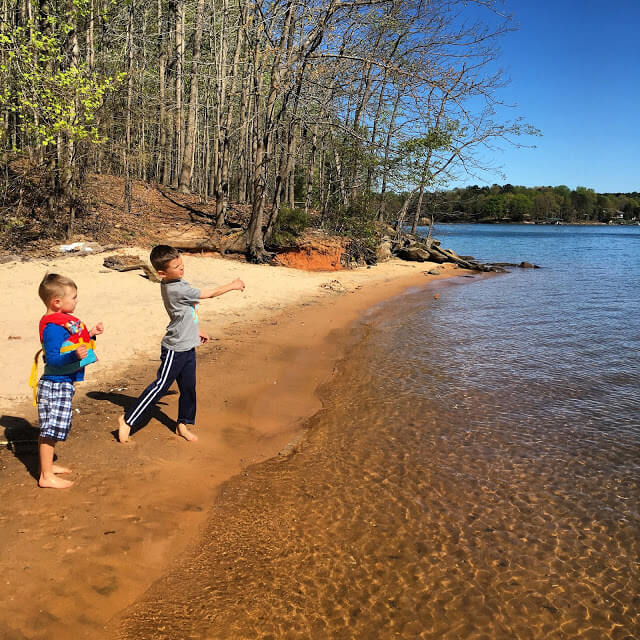 Surprisingly, Lincoln doesn’t really like sleeping on the boat. He would rather lay on the ground and check out everything. I love this Bebe au Lait sunggle blanket he’s laying on. It’s super soft, thick enough for good cushion and big enough for lots of rolling room! 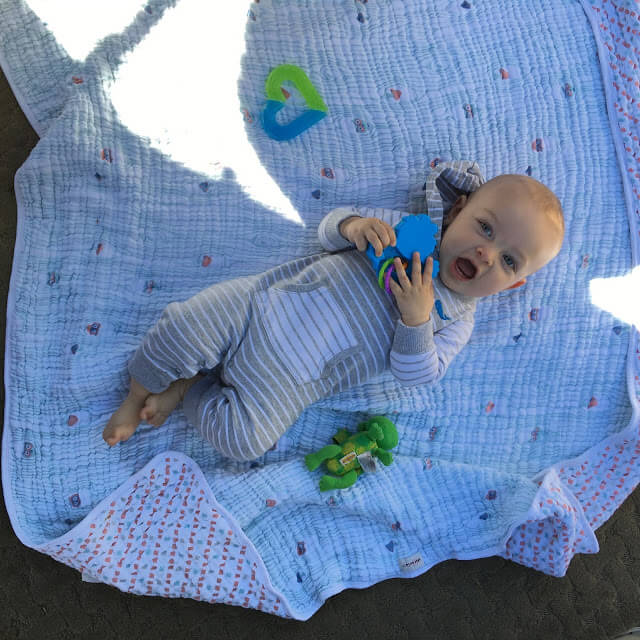 We closed out the weekend with the biggest junk meal I’ve had post Whole30, Chinese takeout. It was good, but I had the worst raging headache last night! 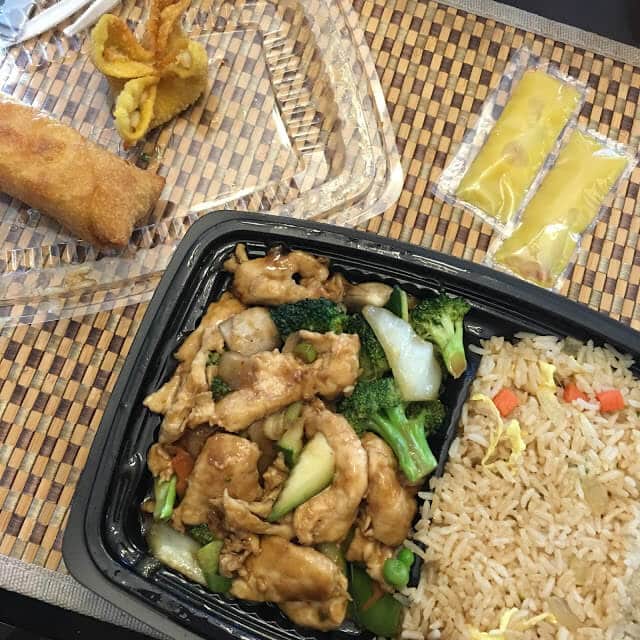 After the 30 days of being so meticulous about everything going into my body, I’ve learned just how much food can affect me. I want to be okay having a meal like this every now and then, but I’m so glad it isn’t a regular thing. We’re doing mostly paleo/clean all week now, with freedom on the weekends.

Now I’m going to get to work on April’s meal plan, getting super creative to eat healthy around all the baseball time!

What are your favorite quick and healthy meals that I need to add?
« Easter, Spring Break and the Stomach Bug
Fashion || Spring Picks and Deals! »