Labor Day for us is normally spent out on Lake Norman, so I think we went were worried about how the holiday might make us miss North Carolina. We decided that we would head down to Ohio to see my family and that way, we could also spend Lincoln’s Birthday with his cousins! We headed out on Friday morning and with a pit stop for Costco pizza for all, we were ready for the weekend! Have to show you my travel outfit too. It is SO comfy! 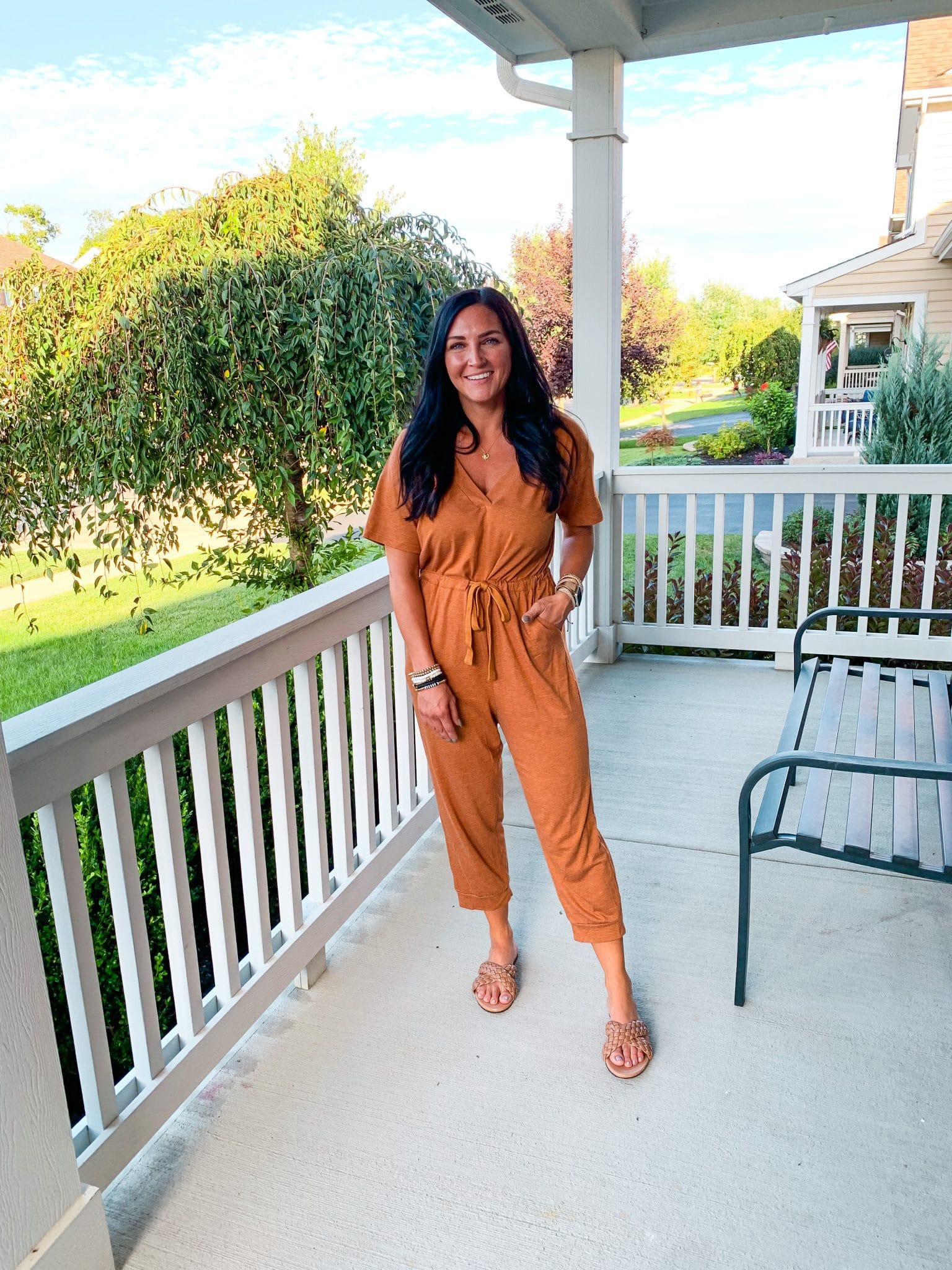 First up was my nephew’s football game. I haven’t been under the Friday night lights in awhile, so seeing him quarterback was a blast for us all! I think we had a cheering squad of over 20 of us! 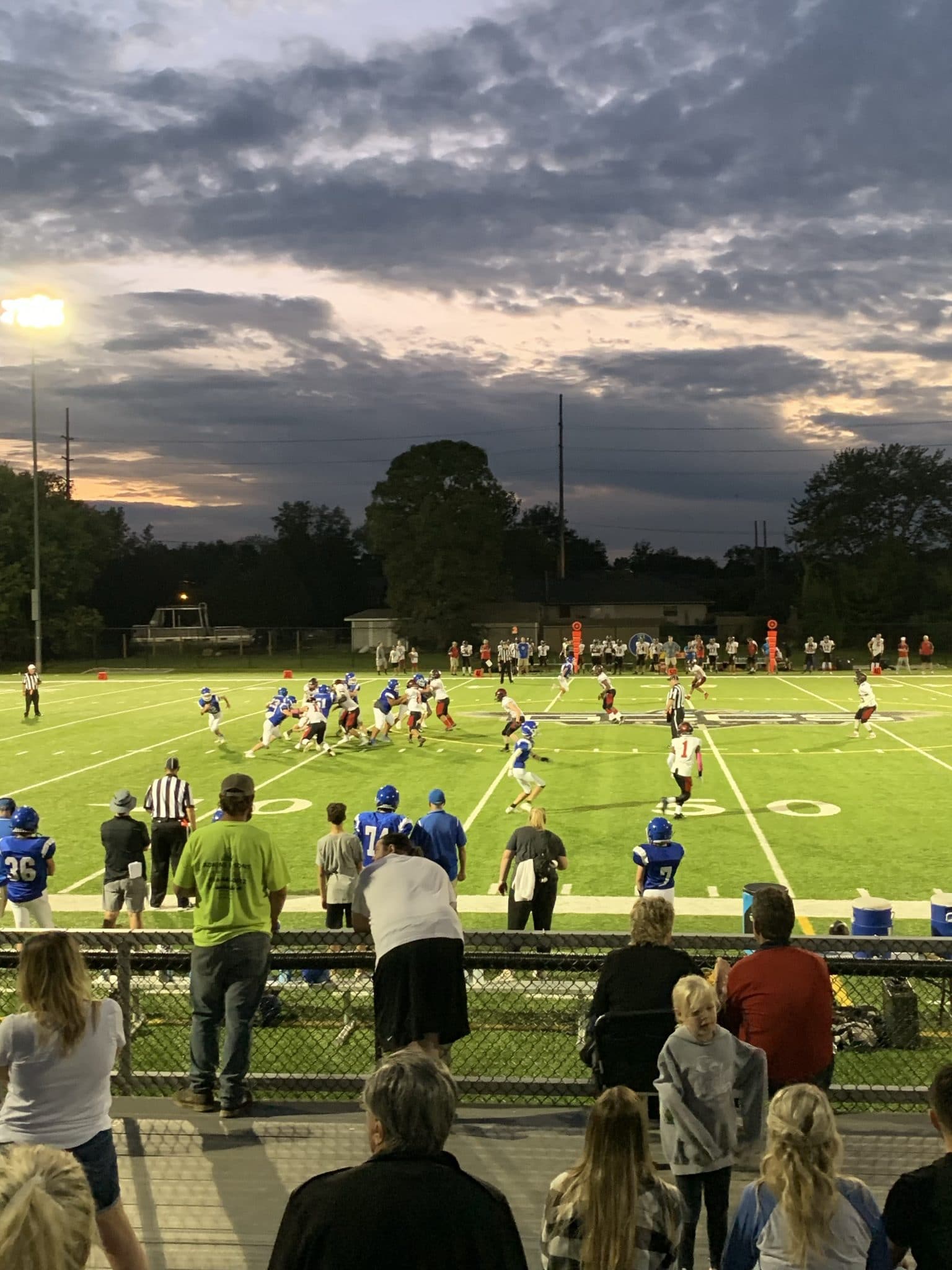 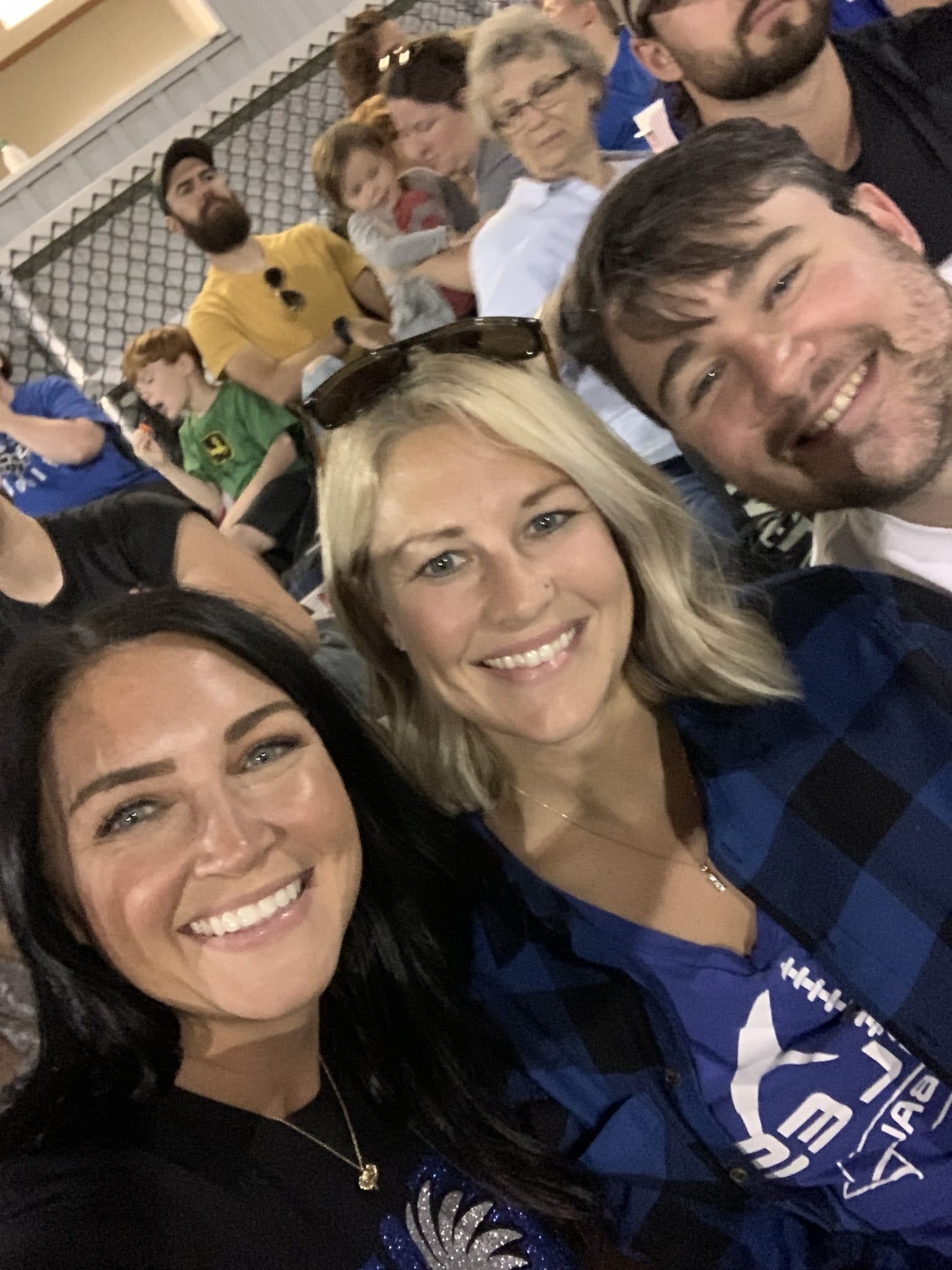 The next day was Lincoln’s Birthday! We were staying at my sister’s house, so we set up the decorations, had a pancake breakfast, opened presents with the crew and spent some time in the pool. 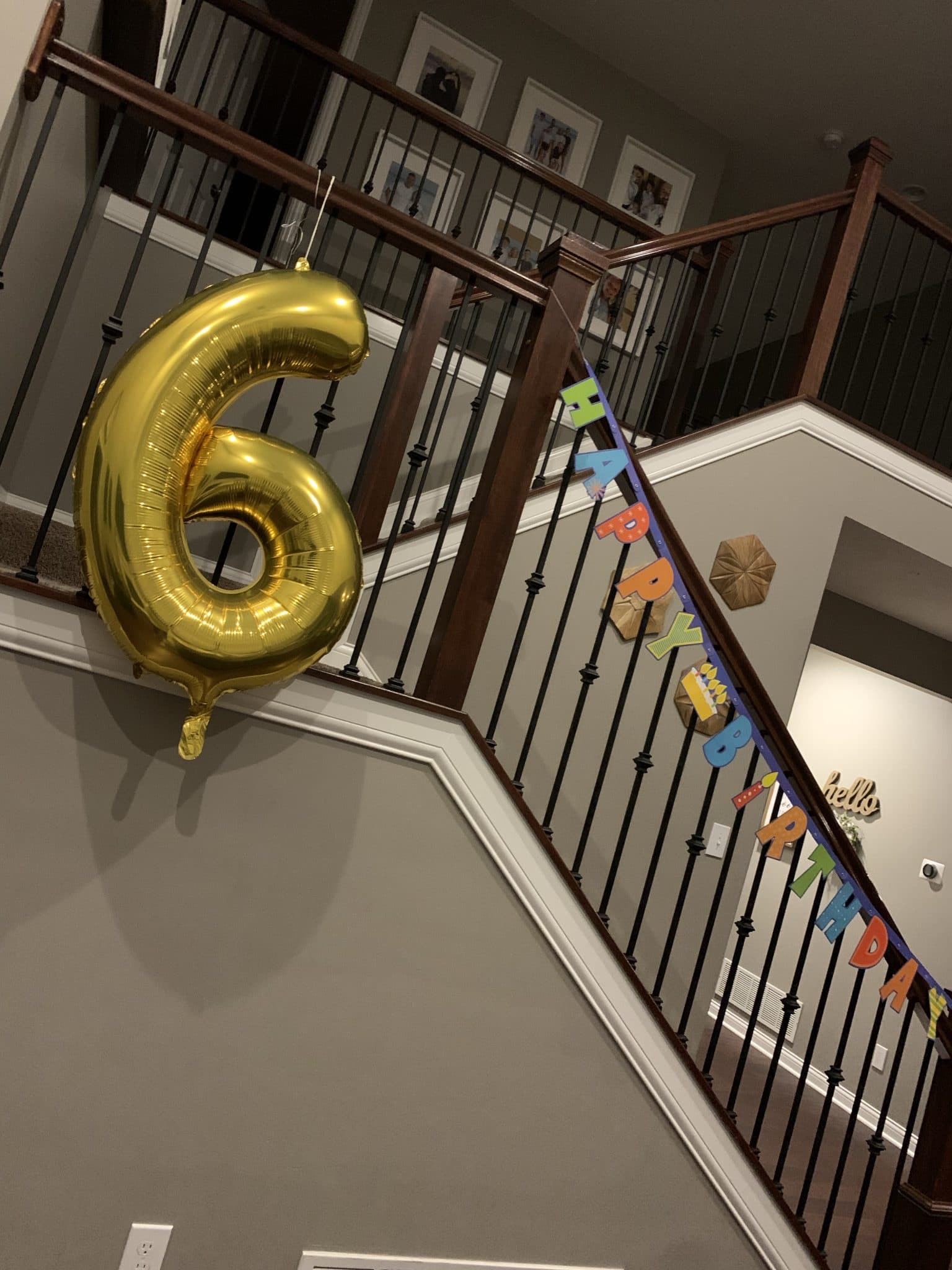 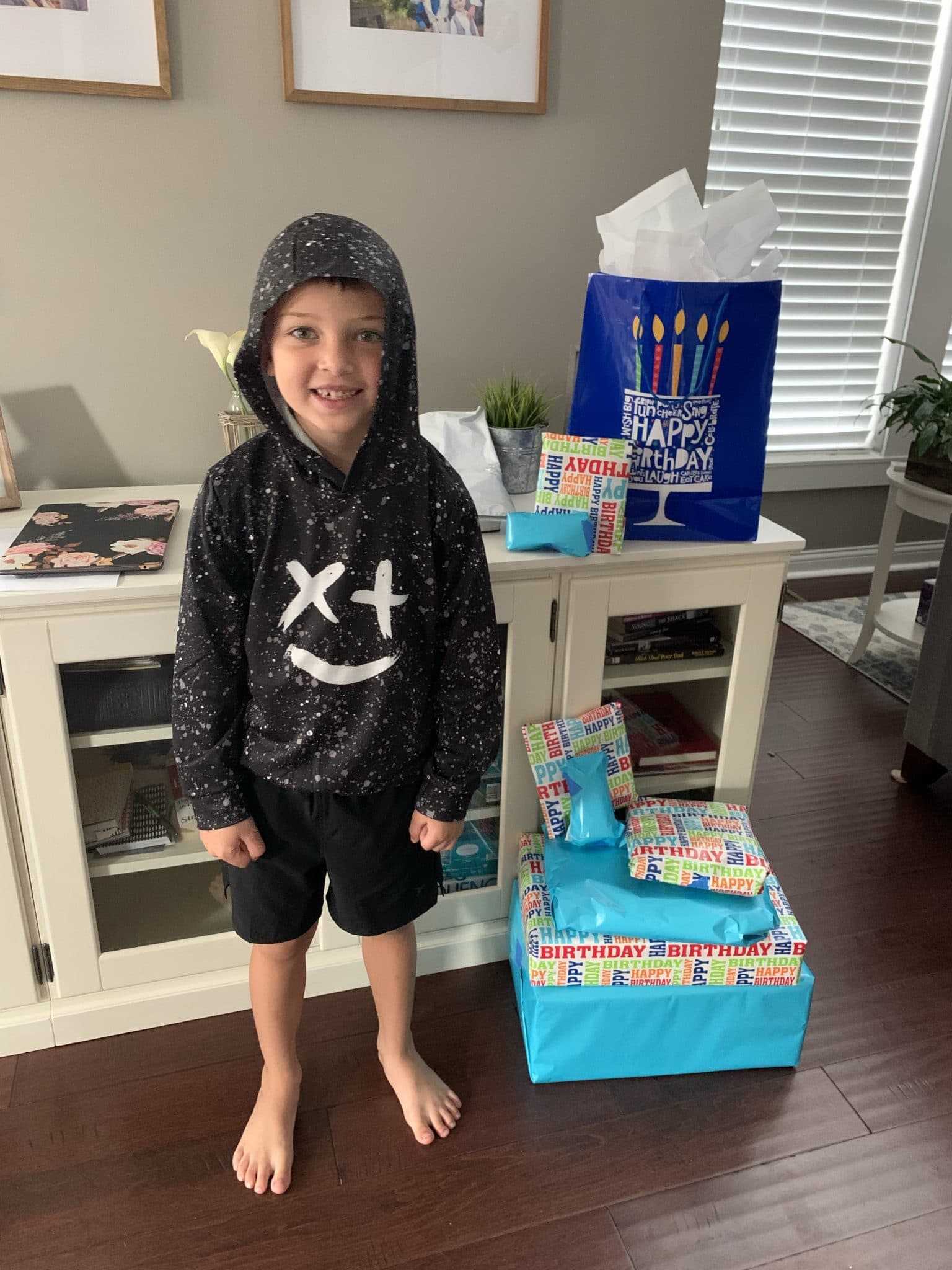 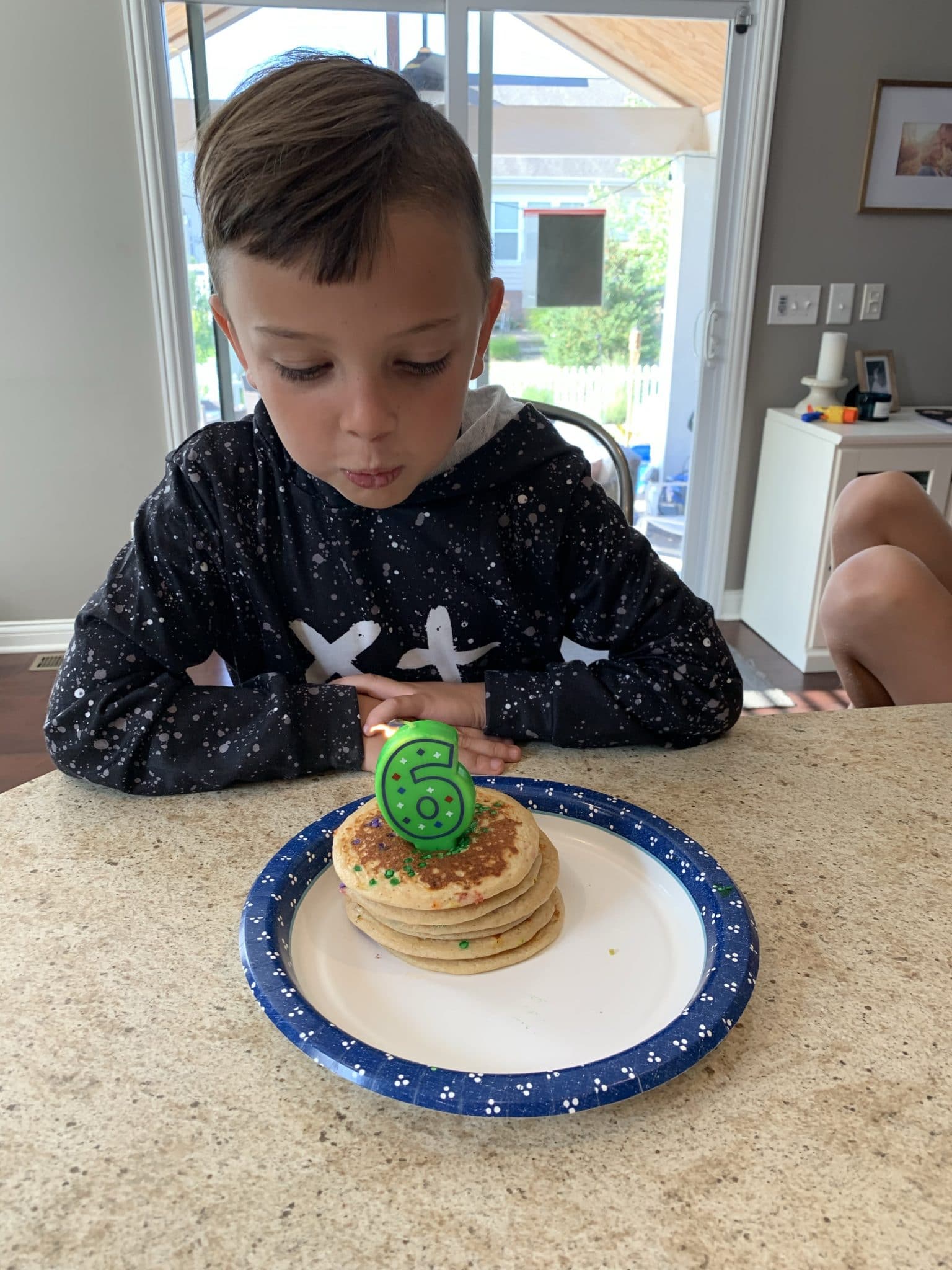 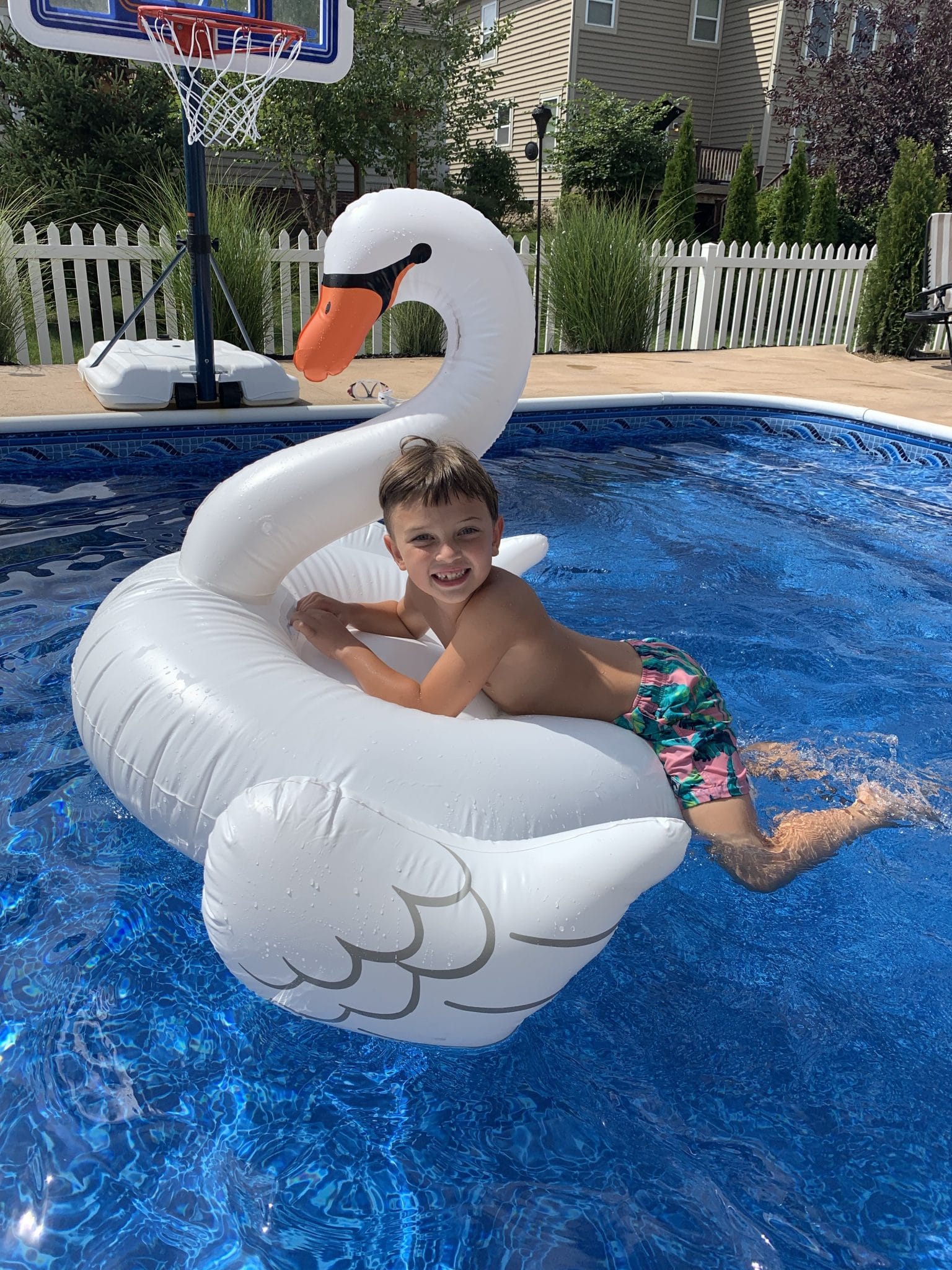 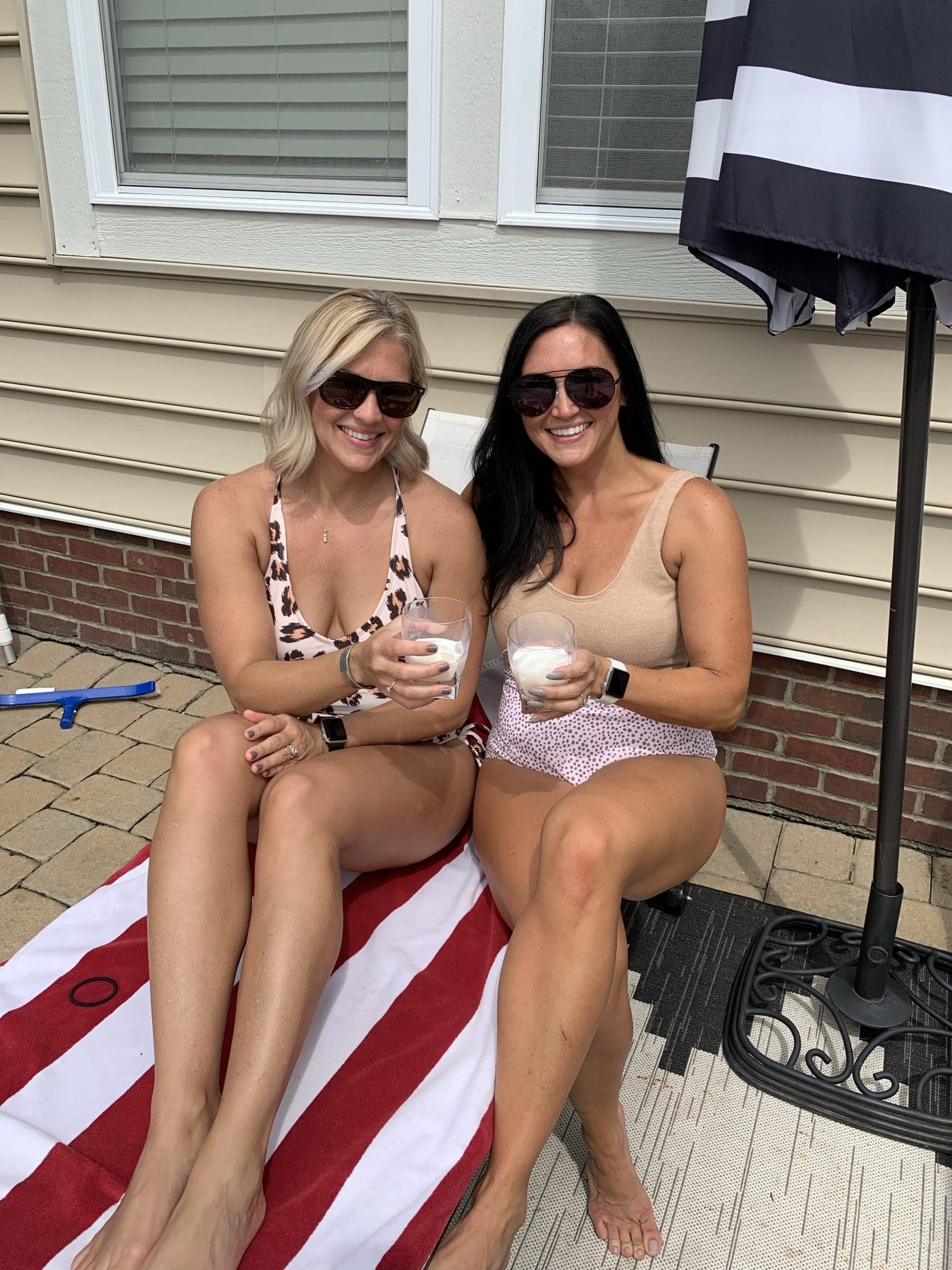 My One Piece Bathing Suit

That night, we had a big family meal at the Mexican restaurant, where Lincoln got to eat fried ice cream and wear a sombrero! My aunt and uncle made the trip up from Georgia and since their son-in-law’s brother is in Lady A, they set us up with tickets to their show! It poured on us during the night, but man were there a ton of smiles! They put on an amazing show! 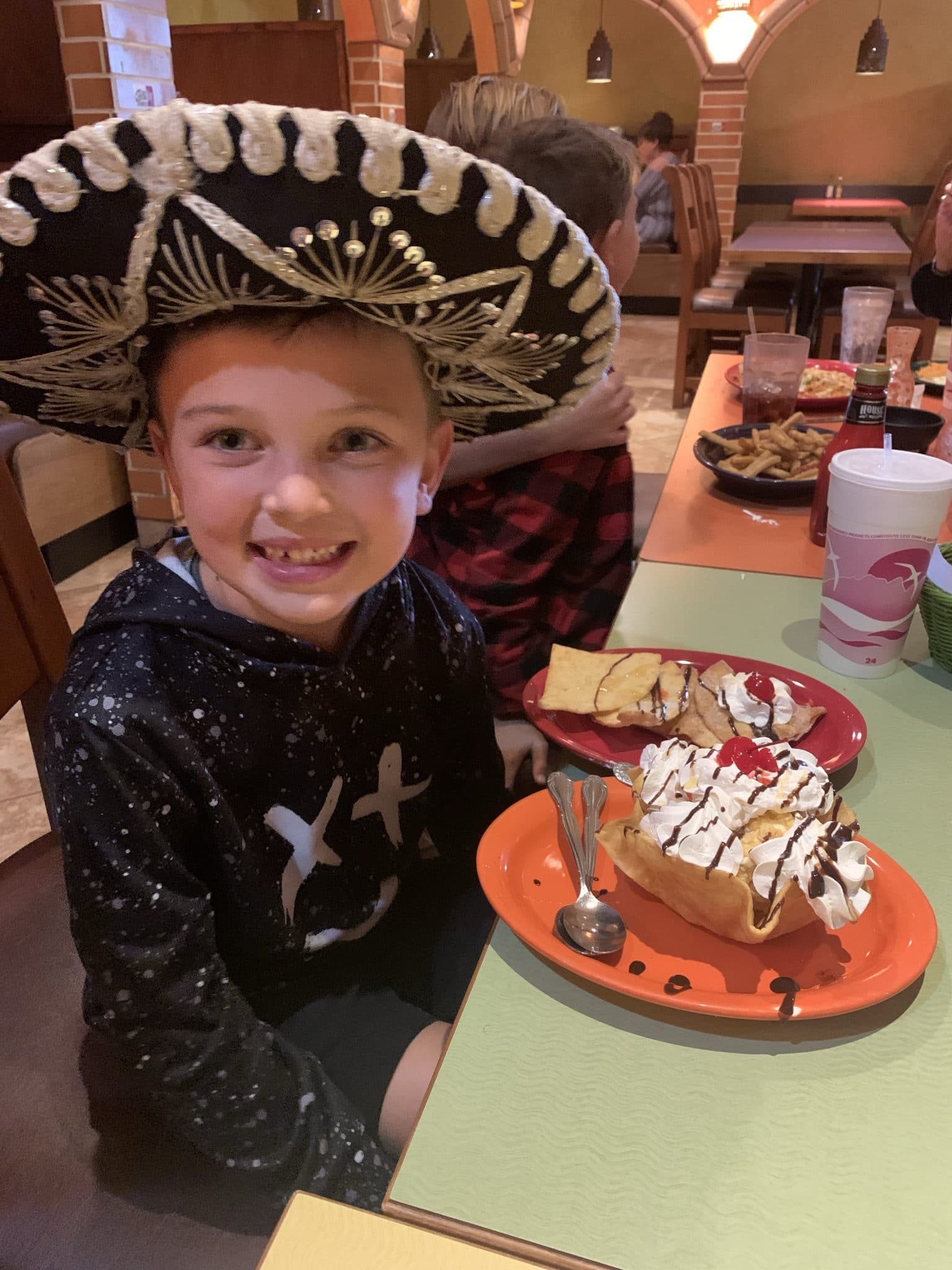 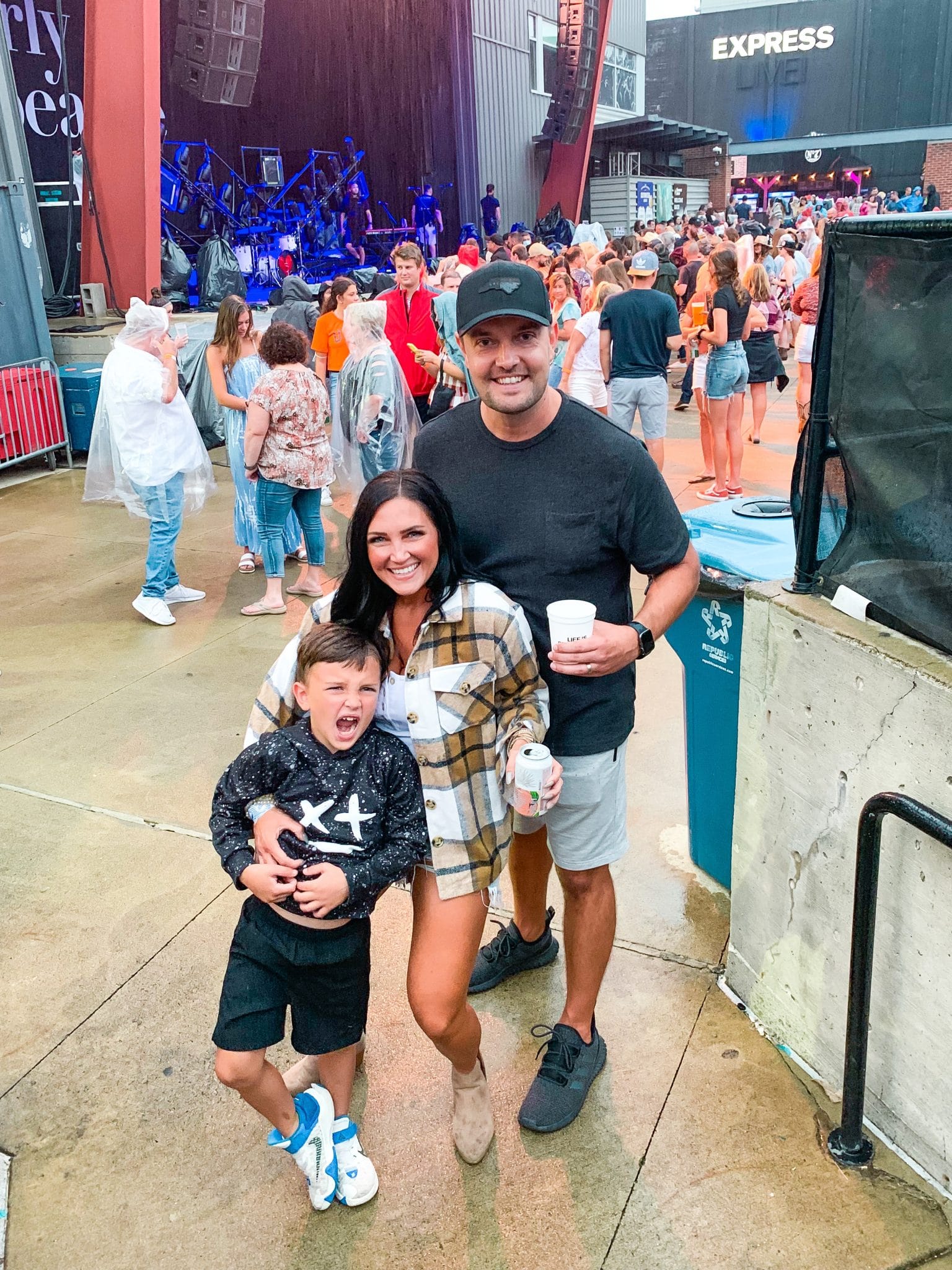 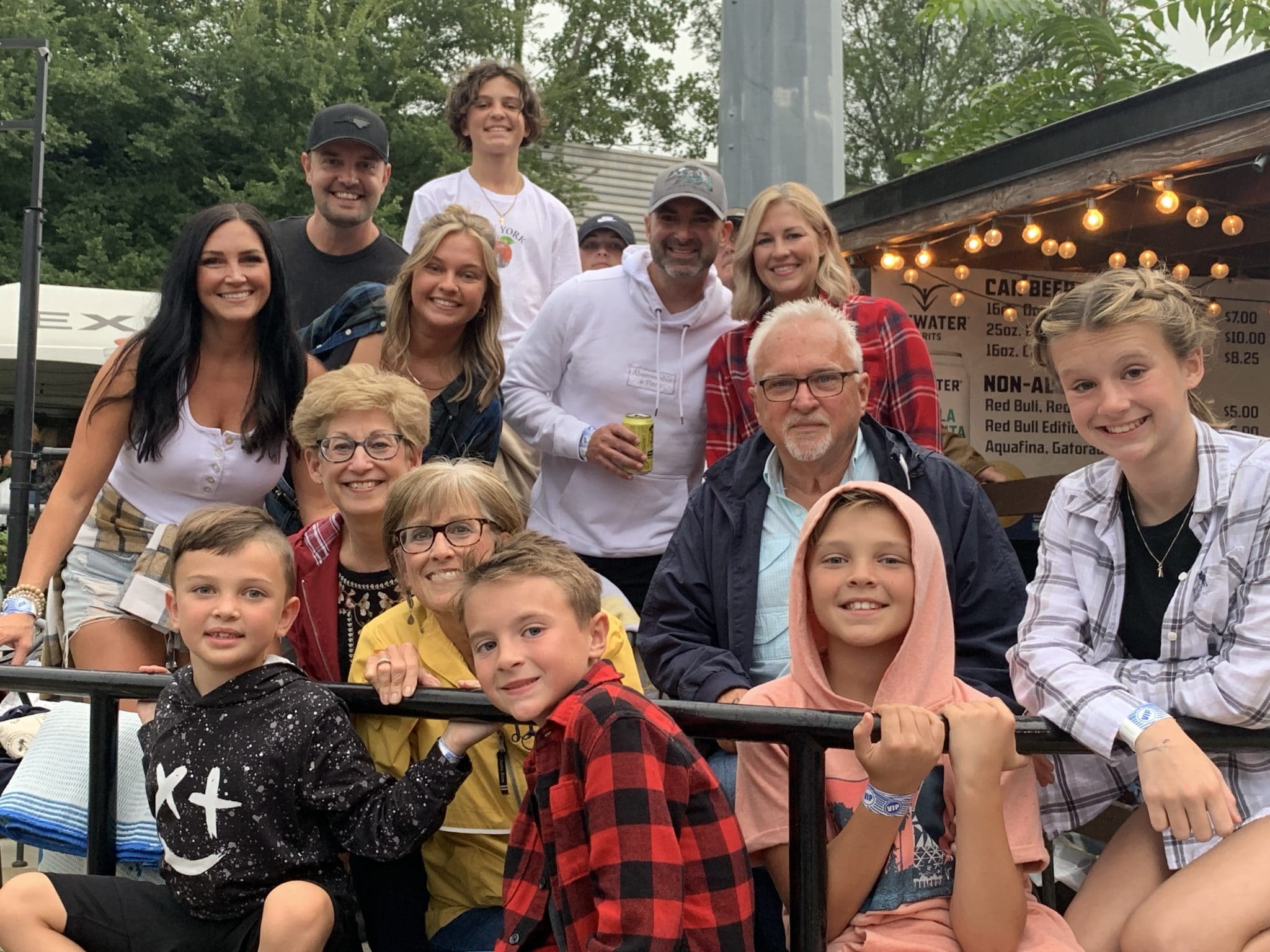 Sunday we added my 6th ballpark to the list and went to a Cincinnati Reds game! None of us had ever been to that stadium and none of my family had been to a professional baseball game! It was so fun to experience that with them. The stadium was really nice and they allow you to bring your own food in! We brought some lunch and snacks and that made it so easy with the kids. Also, FYI, they have slushy machines and they will add tequila if you ask them at the counter! 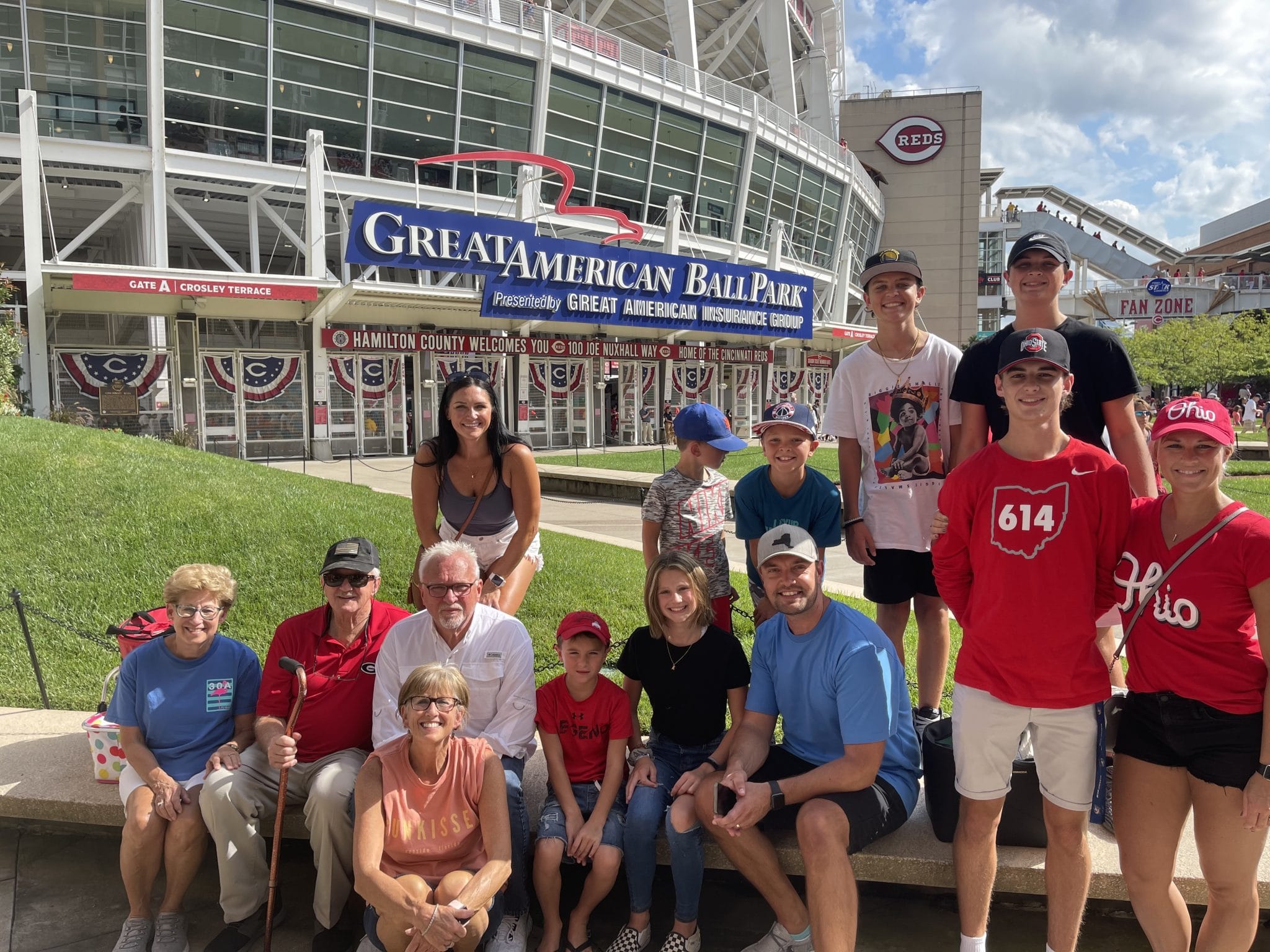 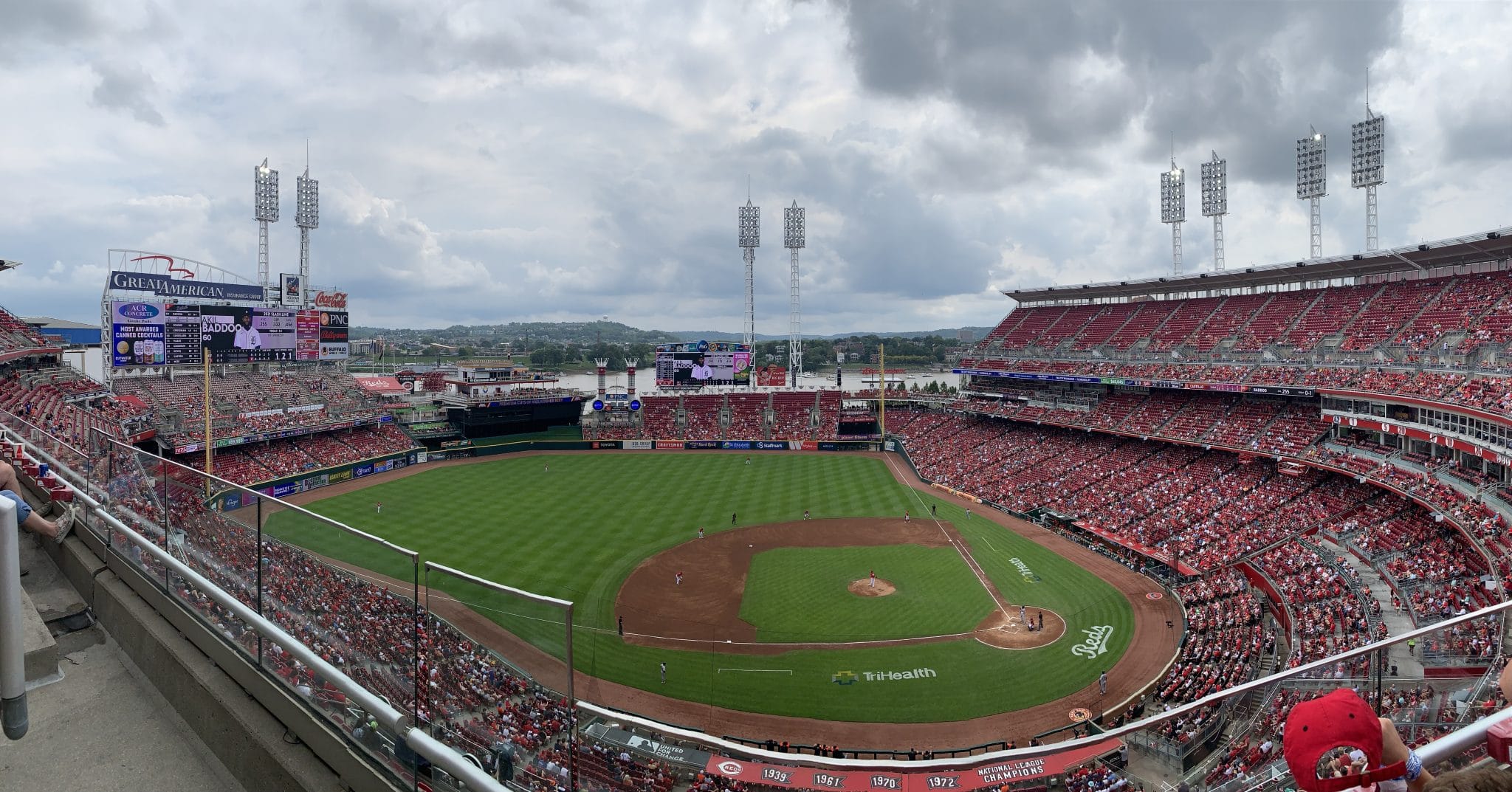 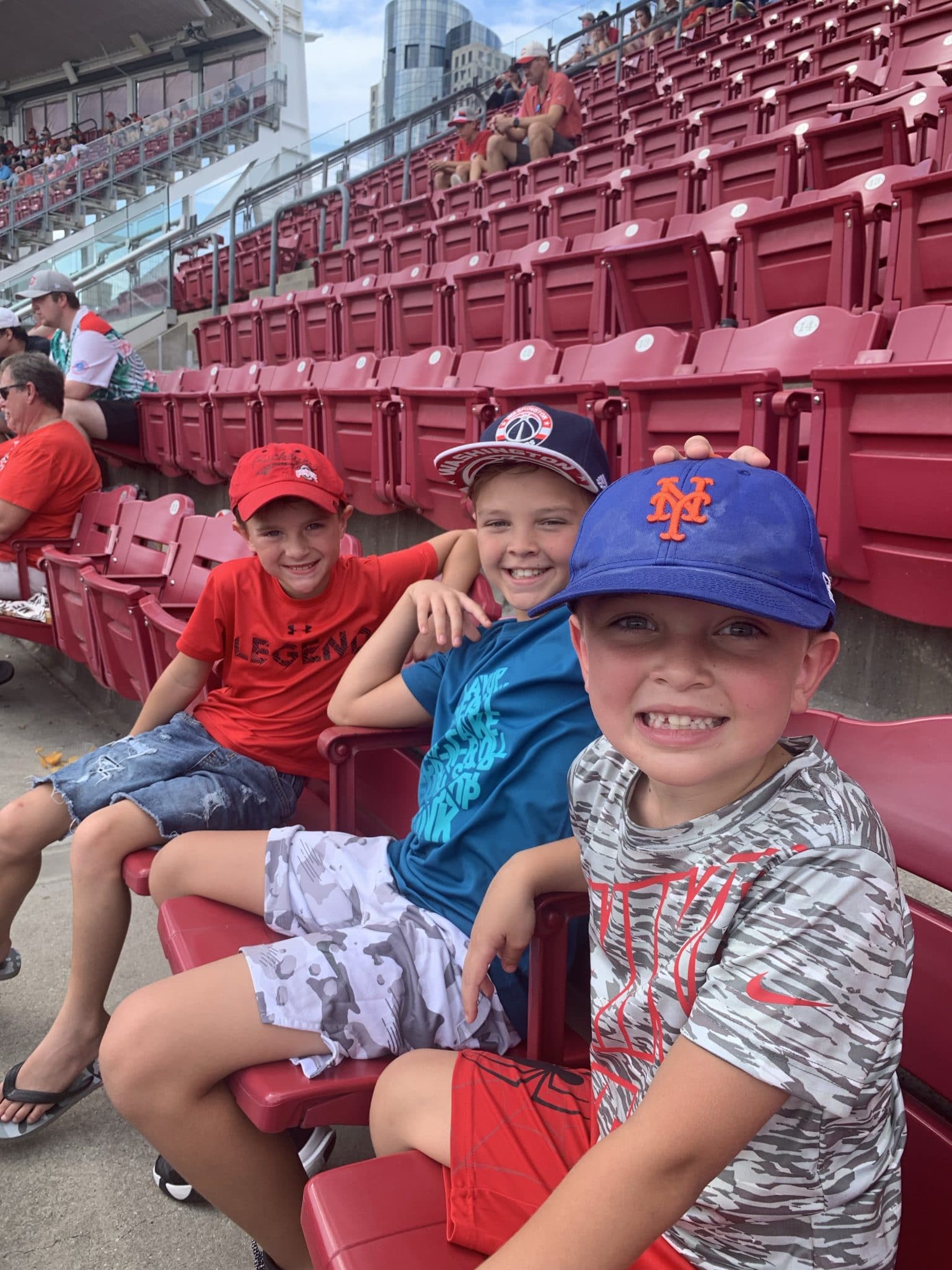 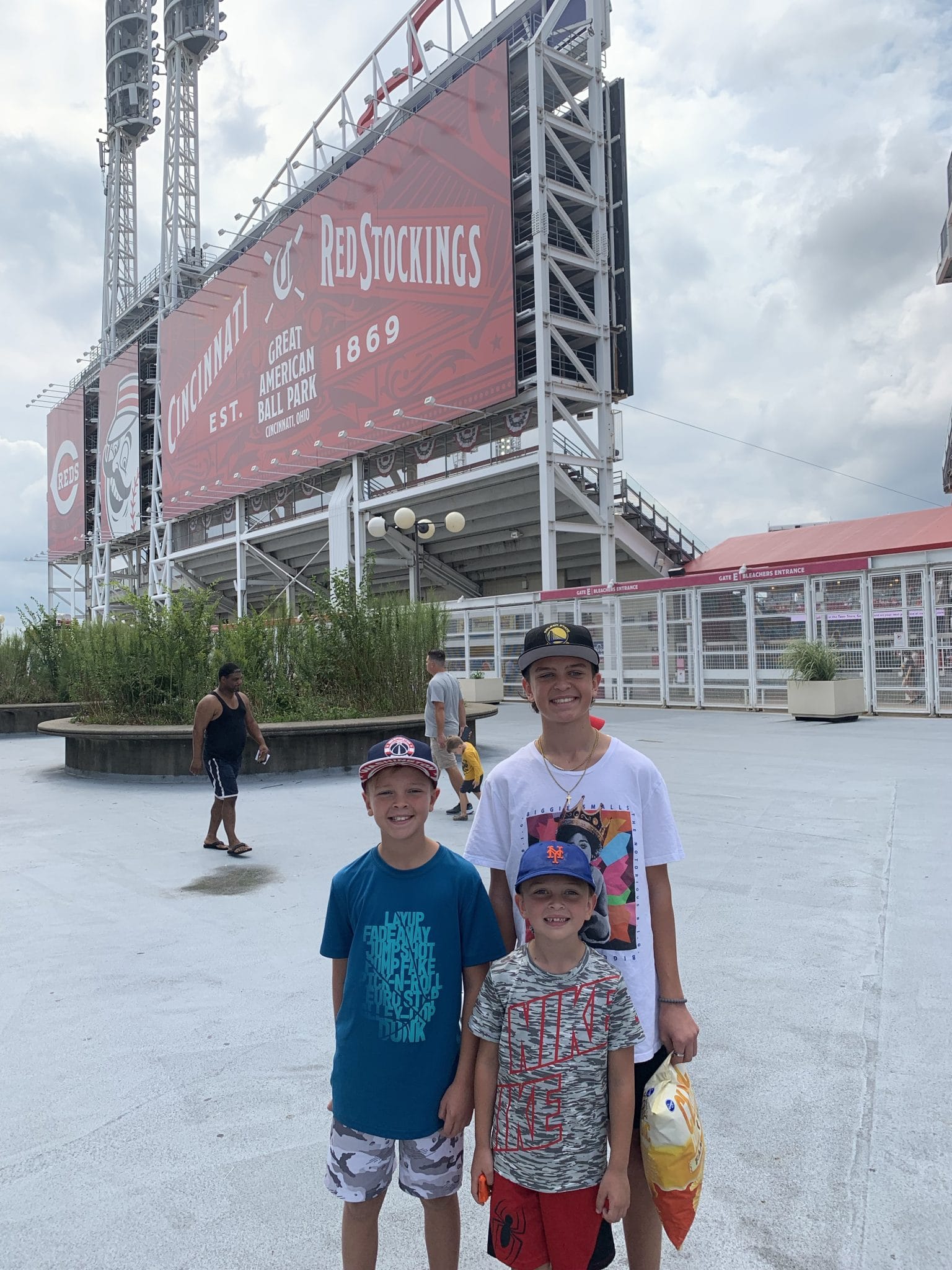 We stopped at a Pottery Barn outlet and bought a light for the new house and spent the rest of the evening hanging out on the deck together. There was so much planned, but plenty of good times hanging out. We headed back home on Monday to round out such a great weekend.

I’m thankful that we are getting to experience some fun adventures that we otherwise wouldn’t have if we didn’t live here in Michigan. We have 4 trips planned for the rest of the year and our next adventure is coming up in just 2 weeks!

« Everyday Jewelry Under $20
My Kids Daily Vitamins for Immune Health »