I’ve been an absent blogger. Yes, I have an almost 4 week old, so I have the perfect excuse. But he’s not the one keeping me busy. 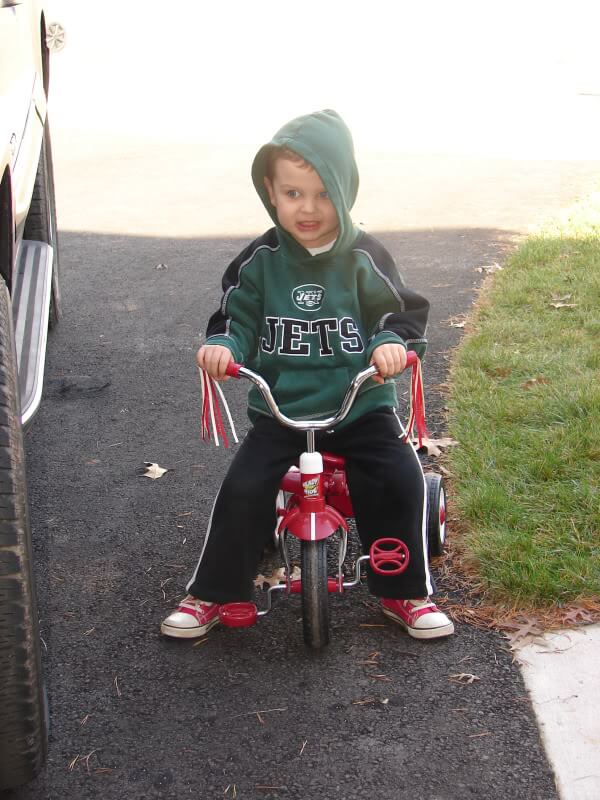 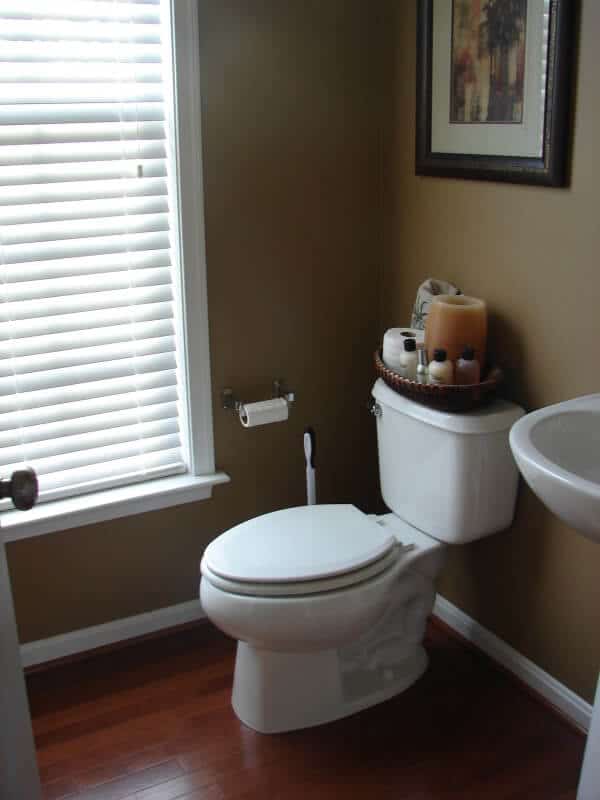 Cooper went to the bathroom and came out to tell us that there was “a whole bunch of toilet paper in the potty”. The poor hubs had to fish tons of it out before we could flush.

Later that day, Cooper came out of the bathroom and said “guess what? That white thing went in the toilet. And then I flushed it down!” That white thing happened to be the toilet paper holder thingie. It was now wedged in the toilet that was full of water. We searched online for tips on how to get it out, only to find people complaining about $800 plumber bills and toilets that had to be cracked open. I was ready to cry since our only downstairs bathroom was unusable when hubs saw someone suggested using a shop vac to suck it out. Hubs was going to go buy one on the way home from work. I called my sis who suggested a wire hanger to fish it out. I dug and dug and literally screamed when I saw that white thing pop up into the bowl. Then I promptly threw it away and called to tell the hubs the good news.


That brings us to Saturday. I went out shopping with my mom and sisters. Apparently while I was gone, Cooper had been playing with one of Callan’s bottles. He came out from the bathroom and told the hubs and my bro-in-law (who were deeply engrossed in football) that he poured the pee in the potty. When hubs went in to asses the situation, the bottle was in the sink with pee remains in it. Coop peed in the bottle and poured it in the toilet. What the frick was going through his head? At least we know he’s a good aim for when I make him do that on our next road trip.


And now, I kid you not, as I was typing the previous paragraph, Cooper went in for his after nap potty and filled the toilet with what remained on the toilet paper roll.


Now, I admit the toilet is pretty fascinating. Swirl, swirl, swirl and then the contents magically disappear. But seriously, how do I put a stop to the toilet fascination when there is no way I can escort him to the bathroom every time? The plunger and toilet snake are working overtime and I’m pretty sure we’re creating some serious backup in our pipes. All while Cooper is in the bathroom having the time of his life.
« Happy 3 weeks!
Stuffed Baguette Appetizer {RECIPE} »