I shed some tears this weekend, for sure. I’m just having a hard time letting my baby go back to school. I’m sure the pregnancy hormones are making it a bit tougher and I’m feeling guilty that I won’t be able to be there as much for him as I’d like to be in the next few weeks with baby coming. But, he’s super excited, so I’m trying to put a brave mom face on for him and encourage him as much as I can!


This is from earlier in the week, but a friend and I went out on the boat with our boys and stopped to get lunch. It was still a bit earlier than lunch time, so it was basically empty there. The boys grabbed their shirley temples and sat at the bar so they could watch ESPN. It was like we were watching a scene from their college days. Haha. 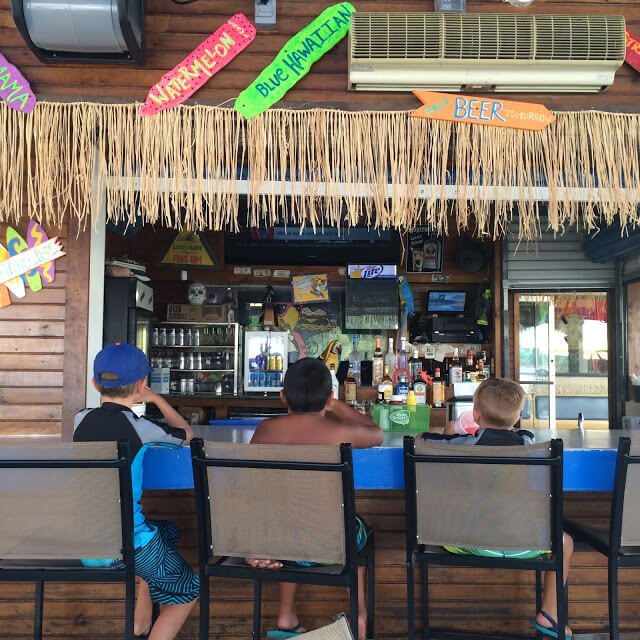 Callan has been hesitant to jump in the water at all this year. Not in the pool or the lake. He got on the diving board about 100 times the other day, then stepped off as soon as anyone else wanted a turn. Well, Saturday, we were on the boat with some friend’s and their little girl jumped right off the back of the boat. Callan walked right behind here and jumped right off! I couldn’t believe it! He was unstoppable then and I had to capture it on video.


I haven’t been great about my bump pictures. I miss about every other week, but I got a little bit late 37 week picture. It’s amazing how huge I look compared to the first one I took at 4 weeks! 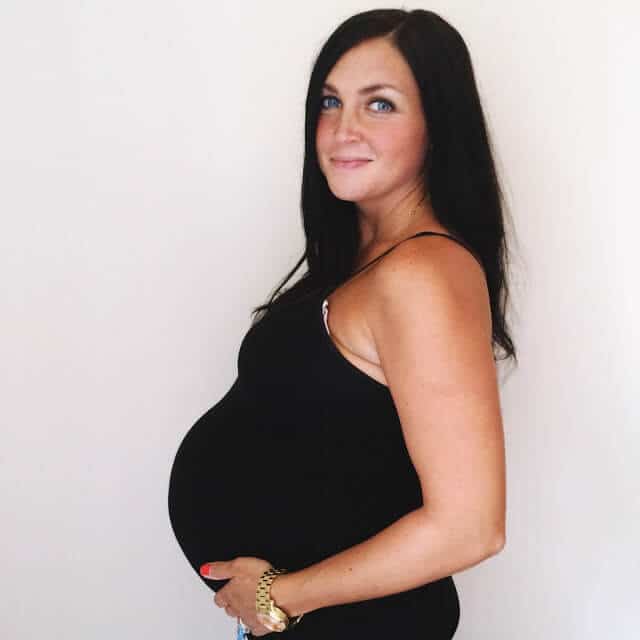 I did a ton of food prep yesterday. With the start of school, the hubs eating healthy and a baby any day, I’m trying to stay on top of things! Chopped veggies, fruits, boiled eggs and grilled chicken help to make life a little easier during the week!

We celebrated the night before school with coke floats. It was the boys first time having them and they were in love. Notice Callan’s forehead? He had a collision with his bunk bed on Friday. The biggest and darkest goose egg I’ve ever seen and I was a wreck taking care of him. Kid didn’t even cry over it. After about 40 minutes of ice, he was already standing on the arm of the couch. He’s my wild one for sure! 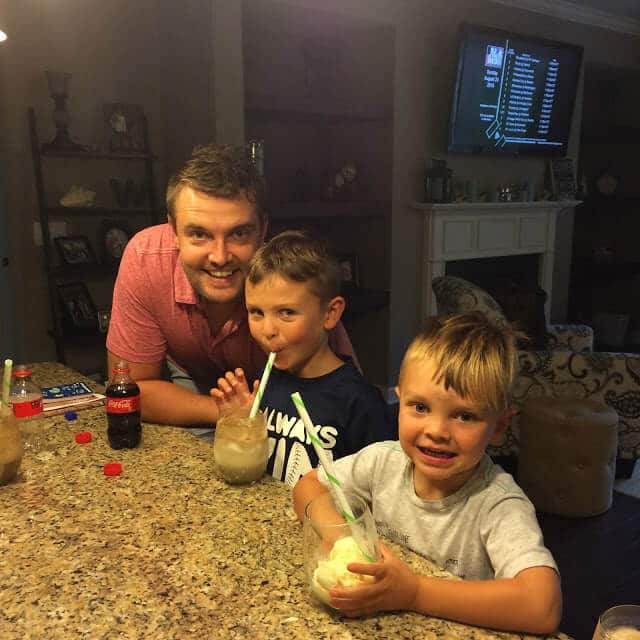 Then today, we sent our big boy off to his first day of second grade. 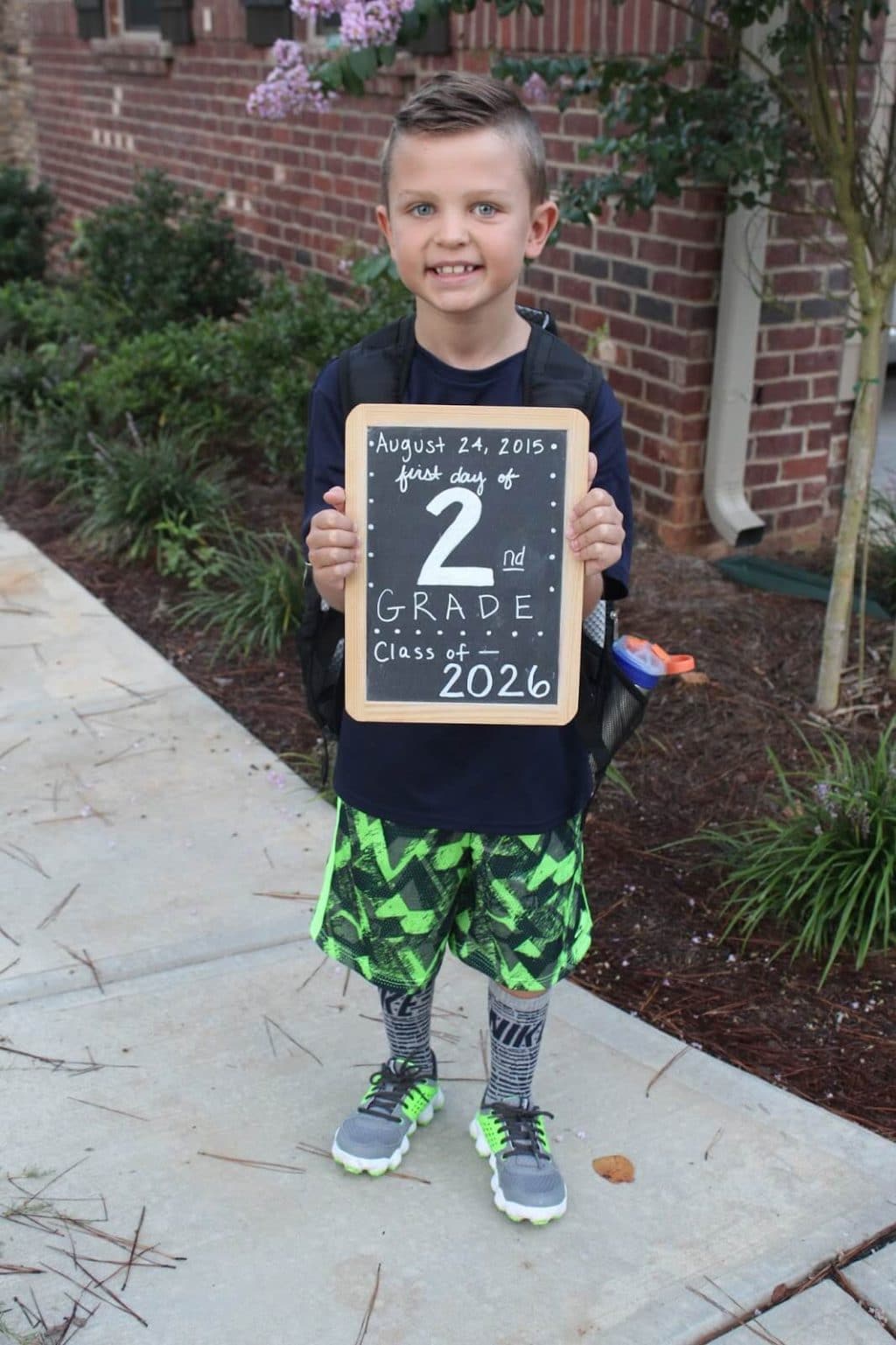 I cried a lot last night. I tried, really, but man, I’m going to miss him. Yes, it’s harder having 2 kids at home all day, breaking up fights and trying to keep them entertained, but I would take that any day over not being with him. He just has a heart of gold, this one. And now I’m crying more, so I’m going to stop. Going to enjoy these last few solo days with Callan and we’re going to go walk this baby out!