Oh, 2 year olds. You would think that on my 3rd try at parenting a 2 year old, I would be somewhat better at it. But guess what? I’m not.

2 year olds are a handful. 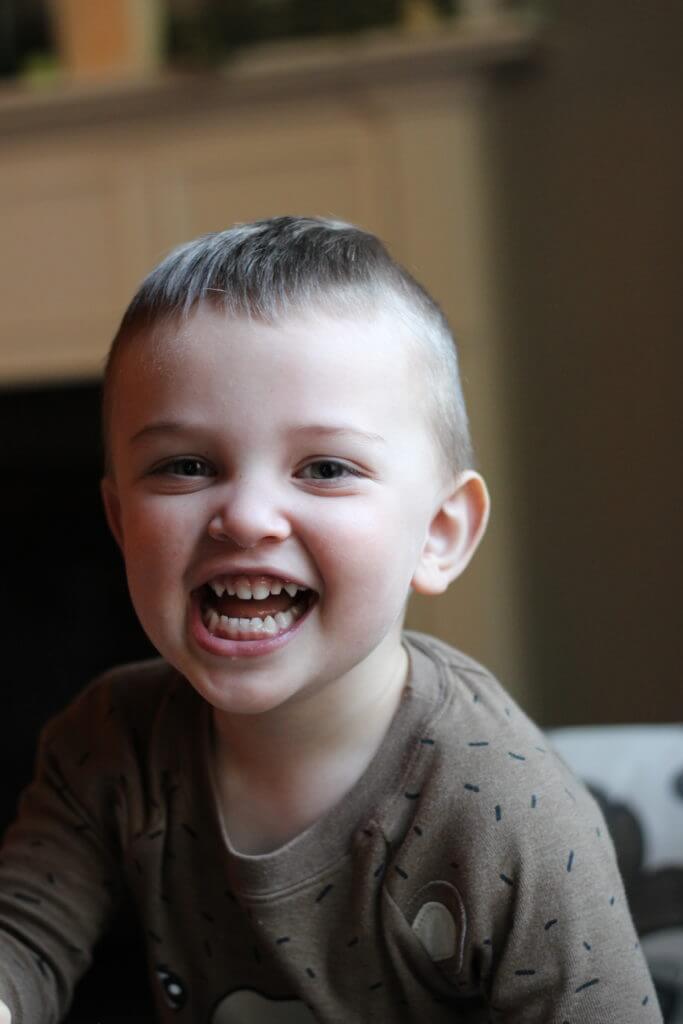 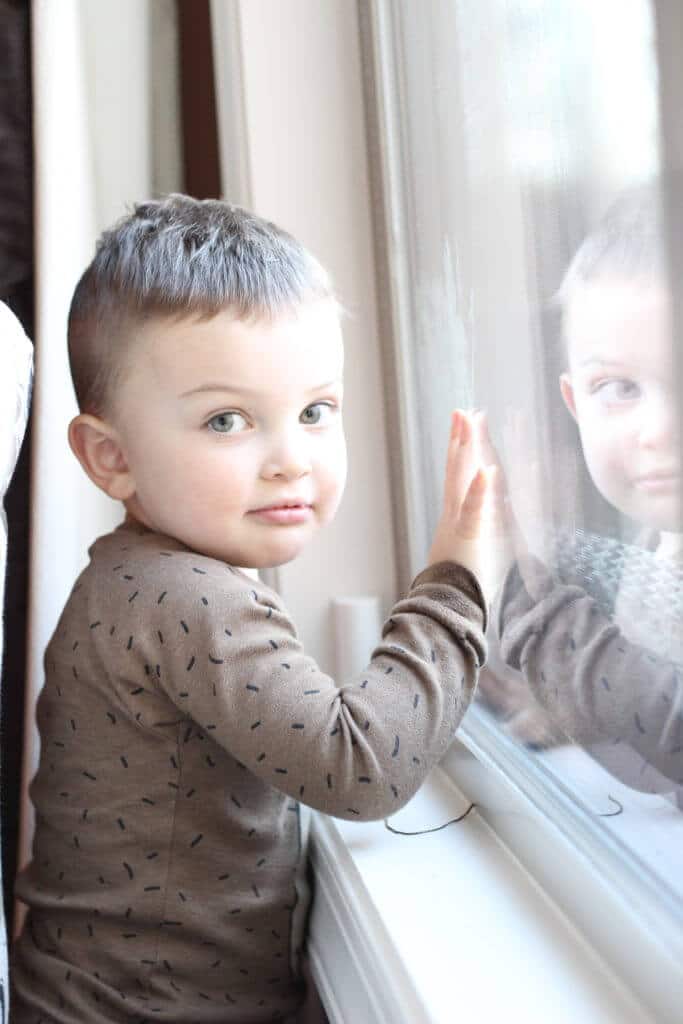 Not all 2 year olds are created equal, either. My first 2 year old was pretty easy. We were moving across the country, living in a hotel and celebrated his birthday in 3 different places. I don’t remember him being crazy or abnormally wild. My second was a sweetheart, who also turned 2 in the middle of a move and didn’t hit his wilder streak until closer to 3. I remember some good kicking and screaming from him, but he wasn’t a tornado in our house and he was generally really well behaved.

This brings us to baby #3. 2.5 has brought us some interesting challenges that I don’t remember. My Lincoln is super sweet. He loves “getting cozy” and often gives us kisses and hugs. He sings Jesus Loves Me, knows his ABC’s and adores his brothers. He’s also in a phase of saying “shut up” very frequently and it’s not used appropriately. “Can I please have some shut up milk?” “Want to watch Coco shut up?”. We’re trying the ignore it and it will go away approach now, but let me tell you. Having a 2 year old scream shut up in public is mortifying.

The boy is also WILD. Toys that we’ve had since Cooper was born are broken. Our walls look like someone has been beating them with matchbox cars. (Oh, because that’s happening). He flies off the back of couches, slams doors while laughing and loves to drop anything into people’s drinks. I’m feel like the face palm emoji most of the day.

But then he says “mom, I love you so much” and he gives me his little grin and I’m a pile of melted butta. 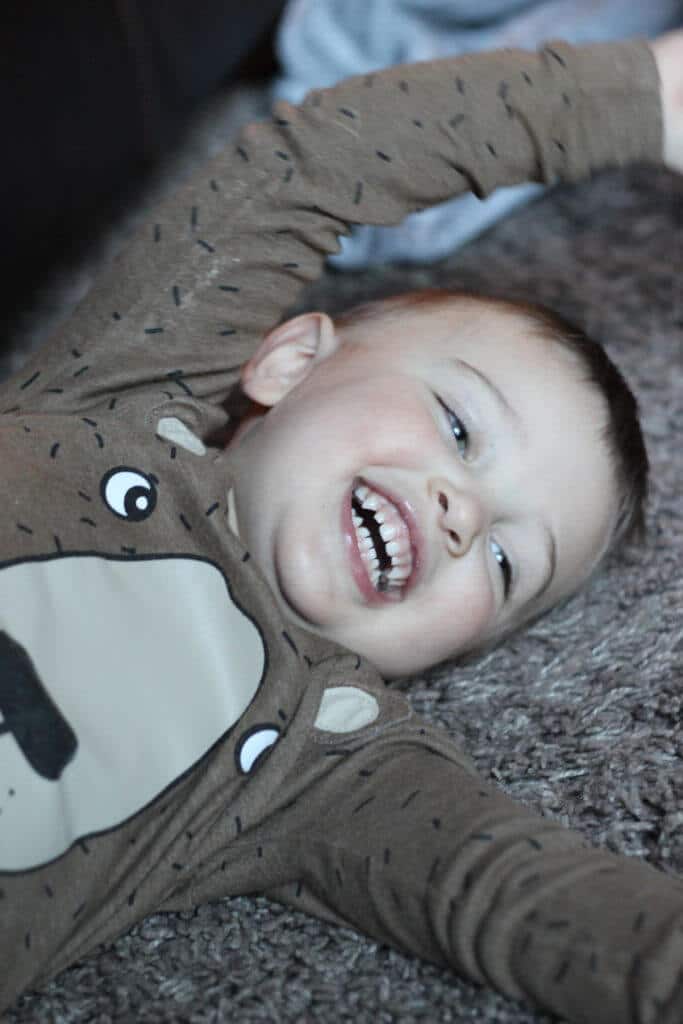 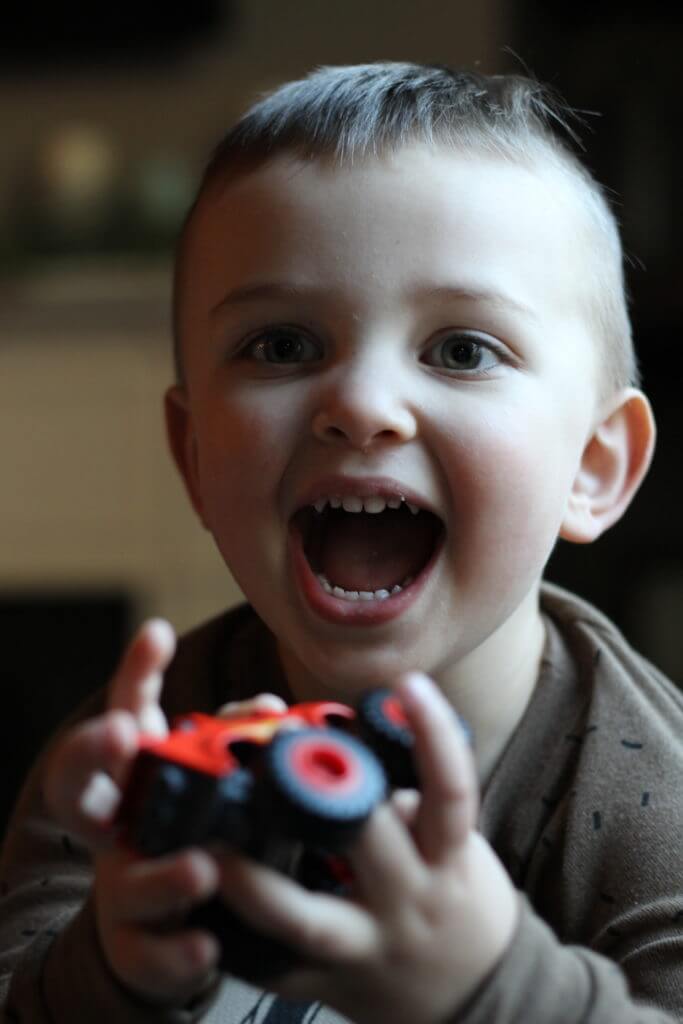 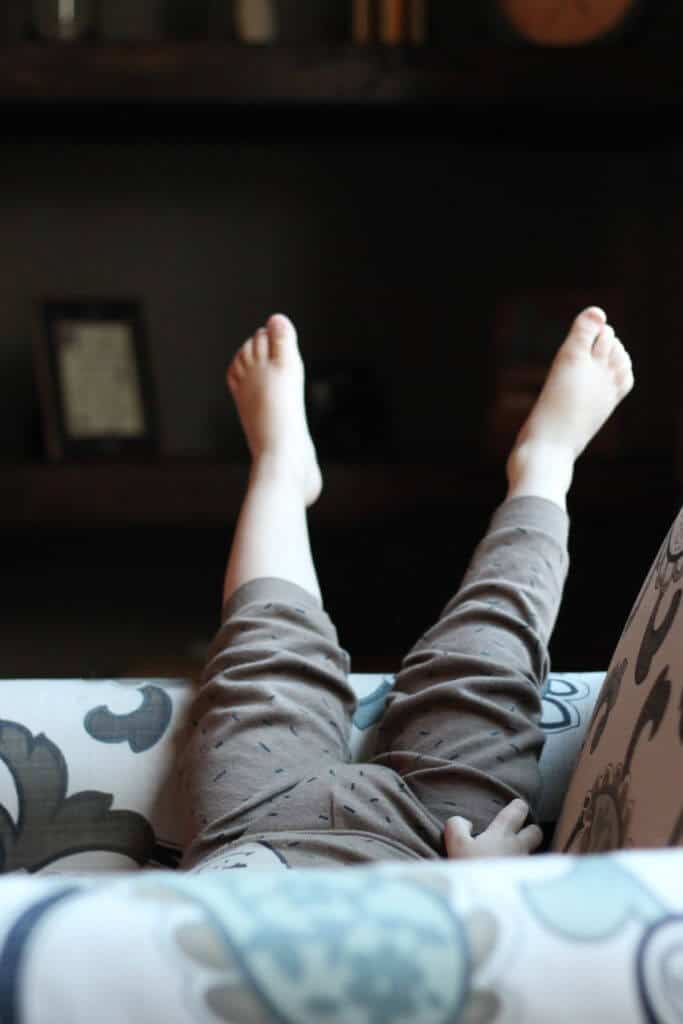 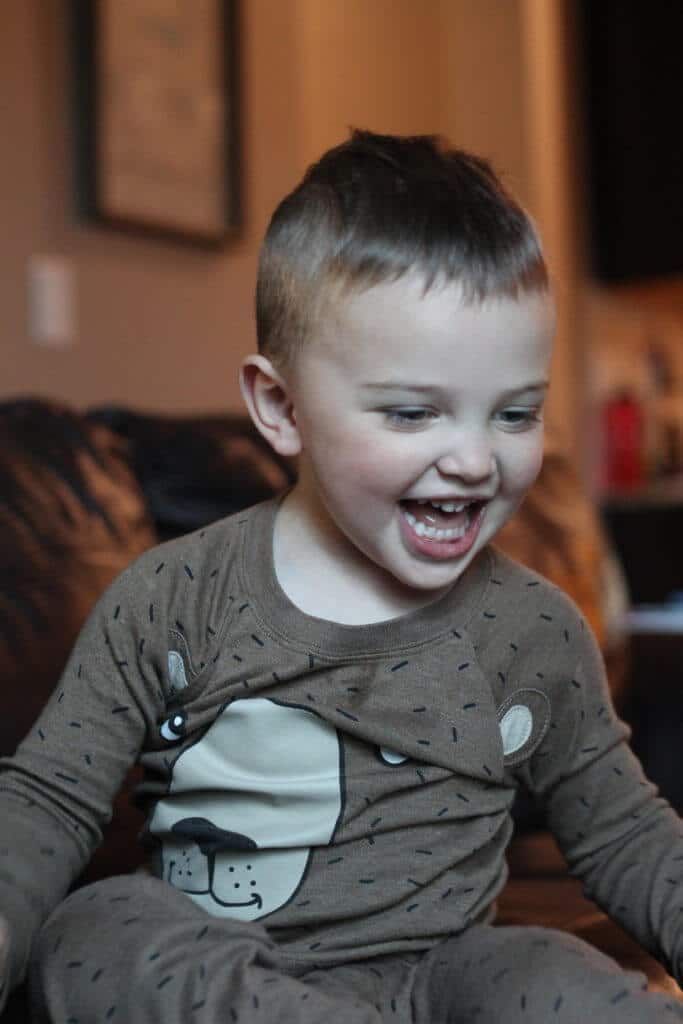 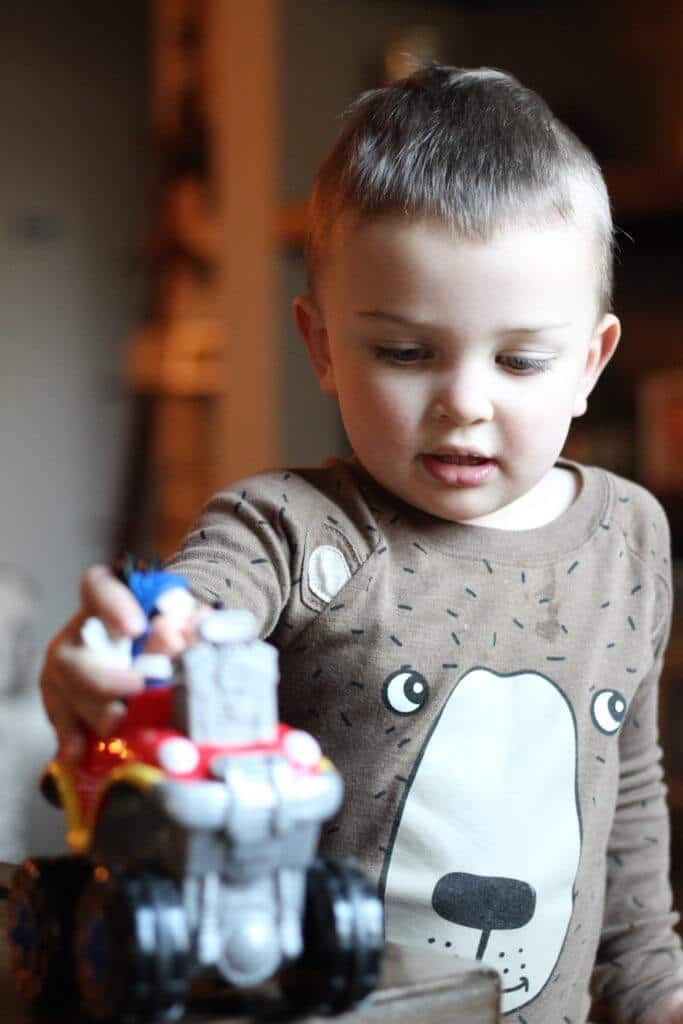 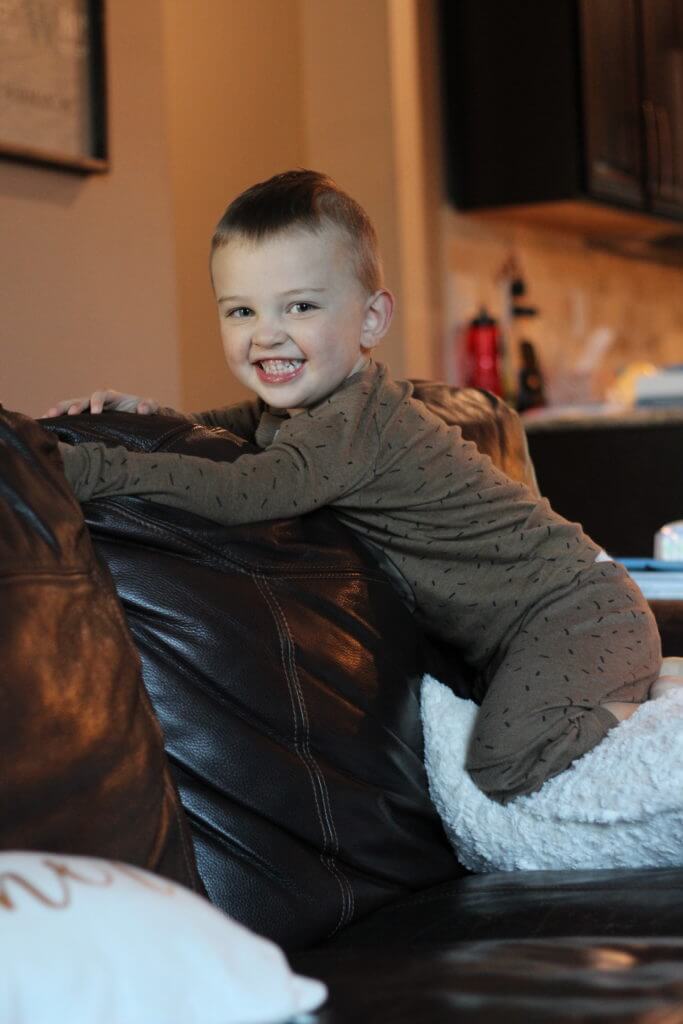 I’m the first to admit that I don’t have all the answers. I’m no pro and feel like I’m struggling more with #3 than either of the others. But being my 3rd time parenting a 2 year old, there are a few things I know to be true.

Tips for parenting a 2 year old: (also known as my pep talk to myself)

Remind yourself that this is a phase

Every once in awhile, we’ll be talking about memories and say “oh my gosh, remember when so and so was in that phase?!” You feel like it’s forever, but it really does pass.

Having older kids makes it easy to expect more out of your younger ones. This goes for any younger siblings. You can’t get caught up in being “fair” or “equal”, because that’s adding too much to your younger kids. I like this post from Brittany that talks about age appropriate chores. You can’t expect your 2 year old to be doing things your 4 year old does, to have the attention span they do, or to be able to control their emotions like they do.

Give yourself some grace

You care. That means you’re doing a great job. I tell my boys, as long as you’re confident that you did your best, then you did a great job. Same goes for us parents. Some days, we can be consistent. We reward for good behavior and we give consequences for the not so good. Other days, it’s easier said than done. You’re out in public all day and your rhythm gets thrown off. It’s okay. We just have to do our best.

Parenting isn’t easy. But it’s much easier when you’re down on the ground, playing trains and making your kids happy, than when you’re stressing about the laundry. (If you’ve read my blog before, you’d know that I hate laundry!) I have found that if I try to get stuff done while my 2 year old is awake, it takes much longer, he gets more upset and is more prone to temper tantrums. It’s easier for me to play and enjoy him while he’s awake, then to block off naptime to be productive. That said, he’s also willing to help and loves to empty the silverware from the dishwasher, so that’s a fun game sometimes.

It will fly by. I will have a 10 year old in 3 weeks and it feels like he was born yesterday. Don’t miss out on those moments, because they’re fleeting. And one day, you’ll probably look back and laugh about the time they ended every sentence in “shut up!” 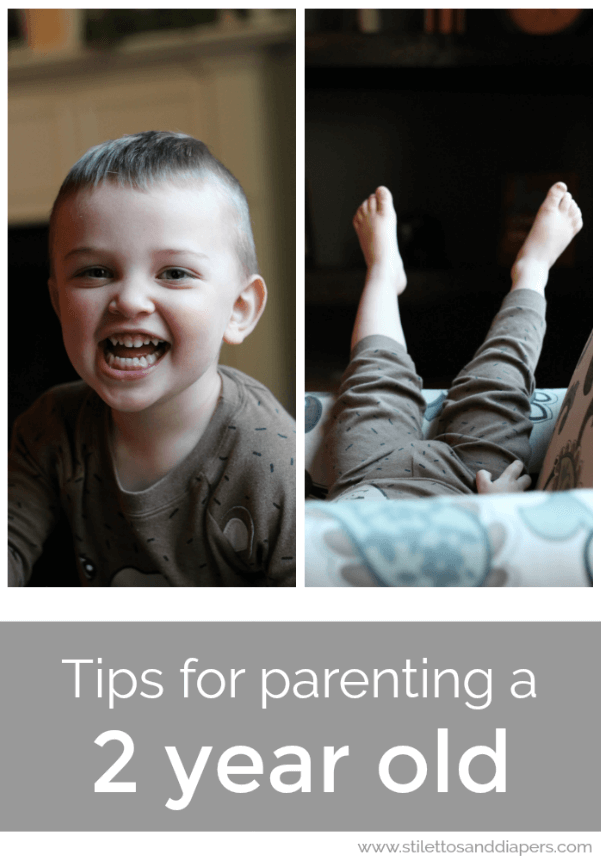