Today the snow we had from the weekend is finally almost gone and school is back in for the first time since last Thursday! The Hubs was in Chicago when we found out this weather was coming and he wasn’t supposed to get back until Friday night. I knew that there wasn’t going to be any way he could make it then, if we got the weather they predicted. Sure enough, his flight was canceled and he started scrambling late Thursday to get home. All that was left were flights to Atlanta, so he flew there, rented a car and drove home. It’s supposed to take 4 hours, but it took him 8! The roads were awful, even for a New Yorker in an suv. They just don’t treat the roads here like they do up north. I was so grateful when he came in the door Friday morning and then couldn’t wait to nap, since I stayed up most of the night worrying about him!


After that drama, we had a fantastic, snowed in weekend. There was a ton of sledding down our driveway, which had a generous layer of ice. I wasn’t out as much as I normally would have been, since Lincoln couldn’t be out long. I did manage to be out long enough for some great shots of my wild boys! 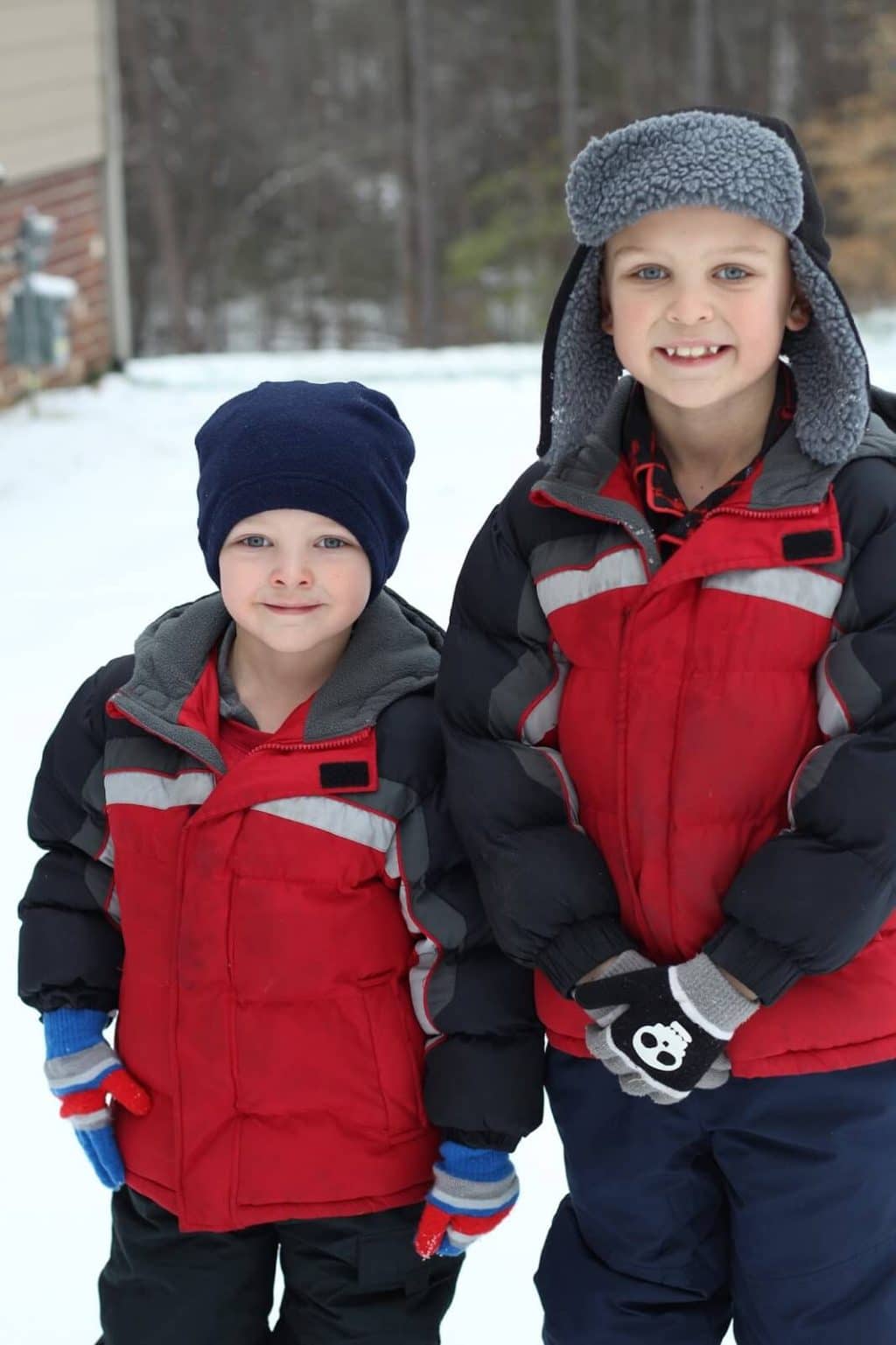 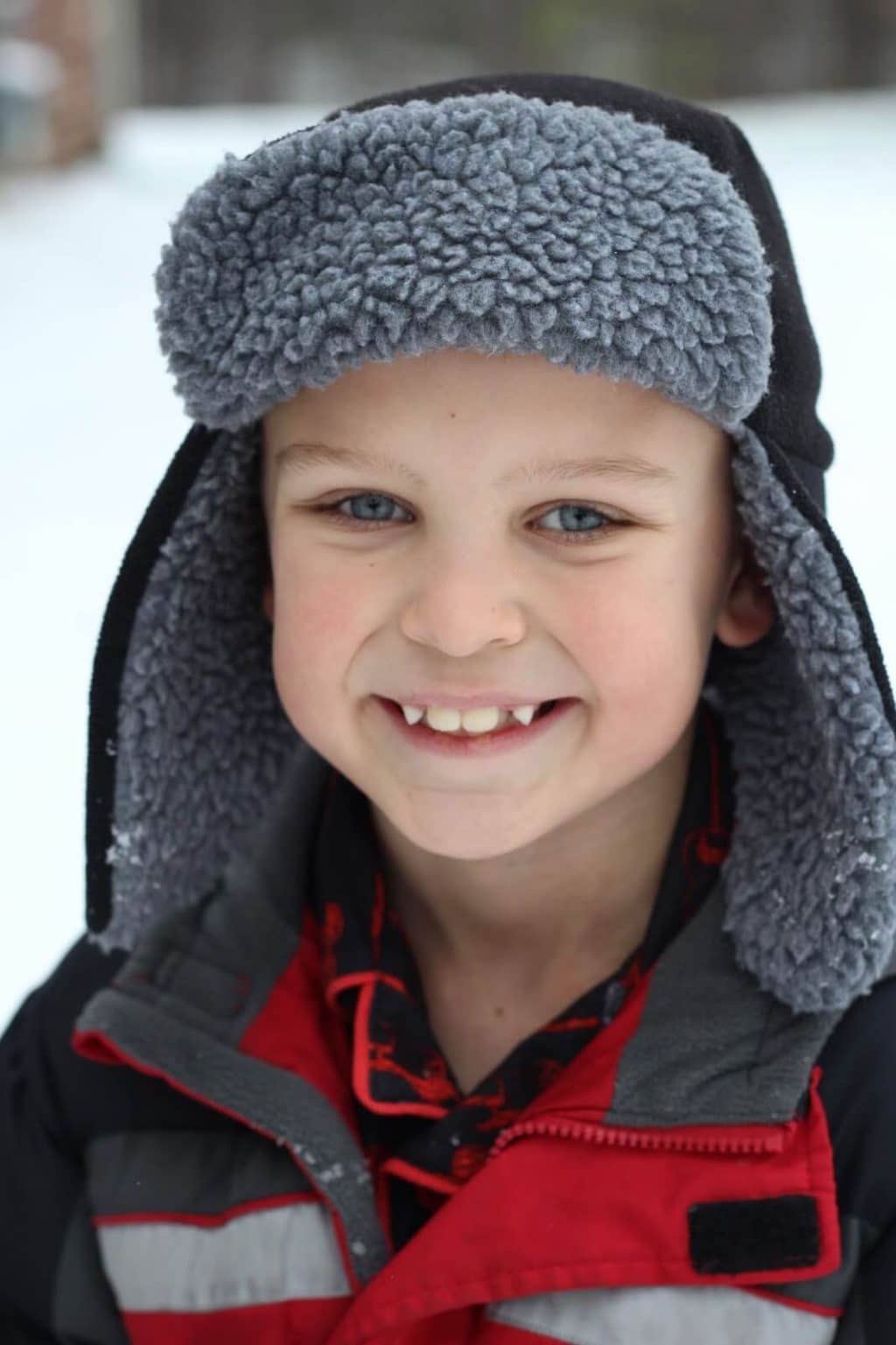 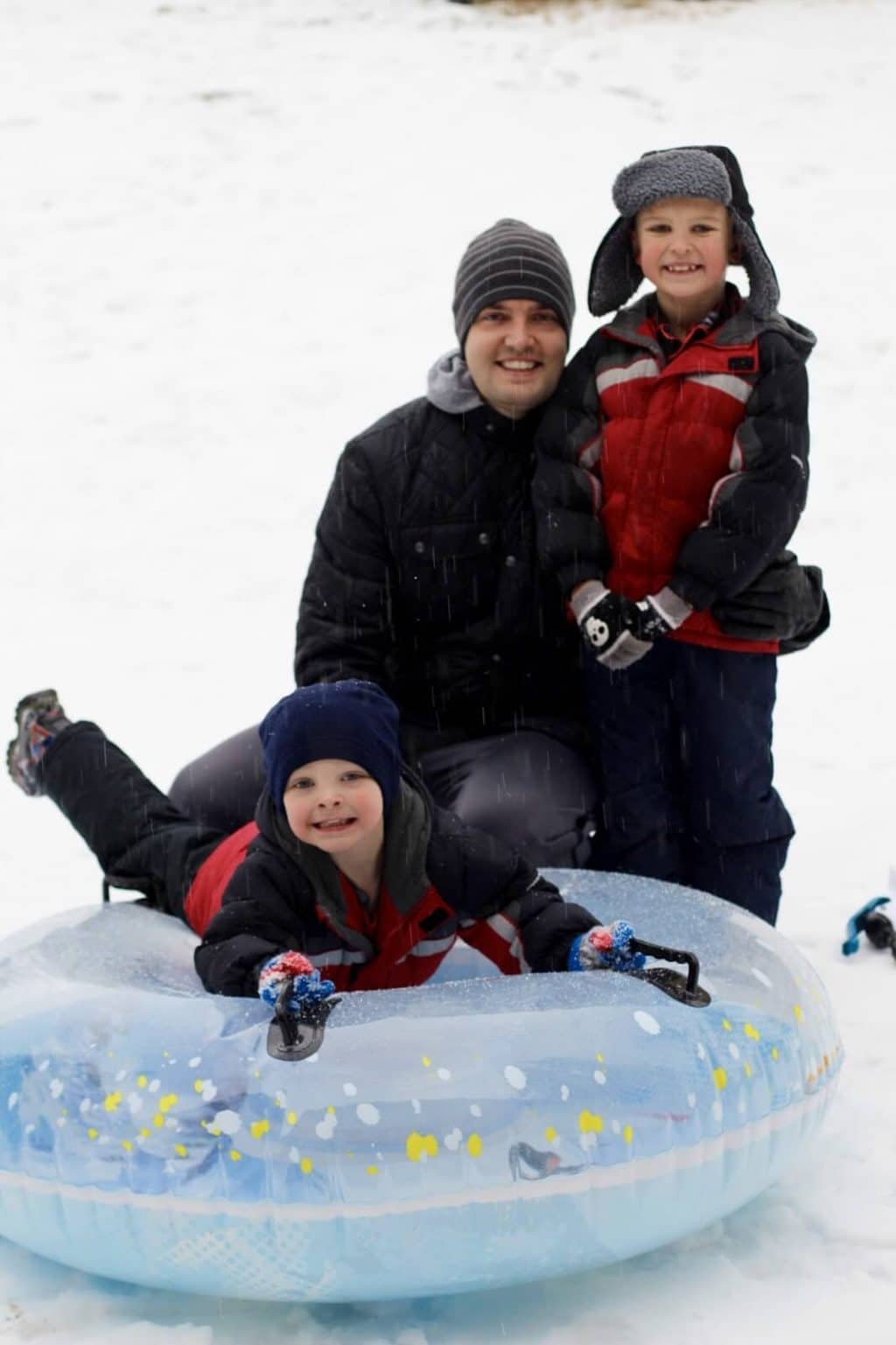 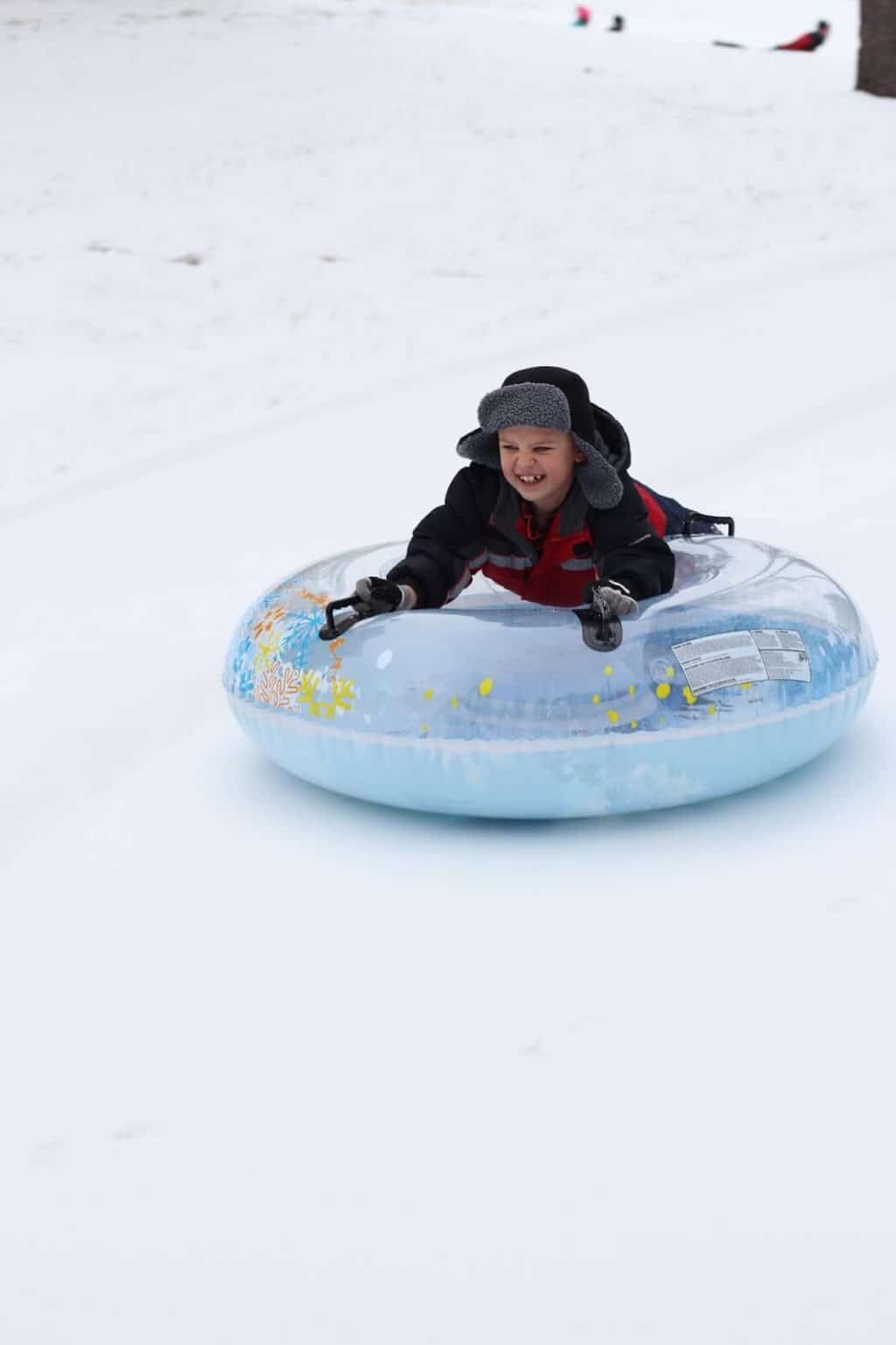 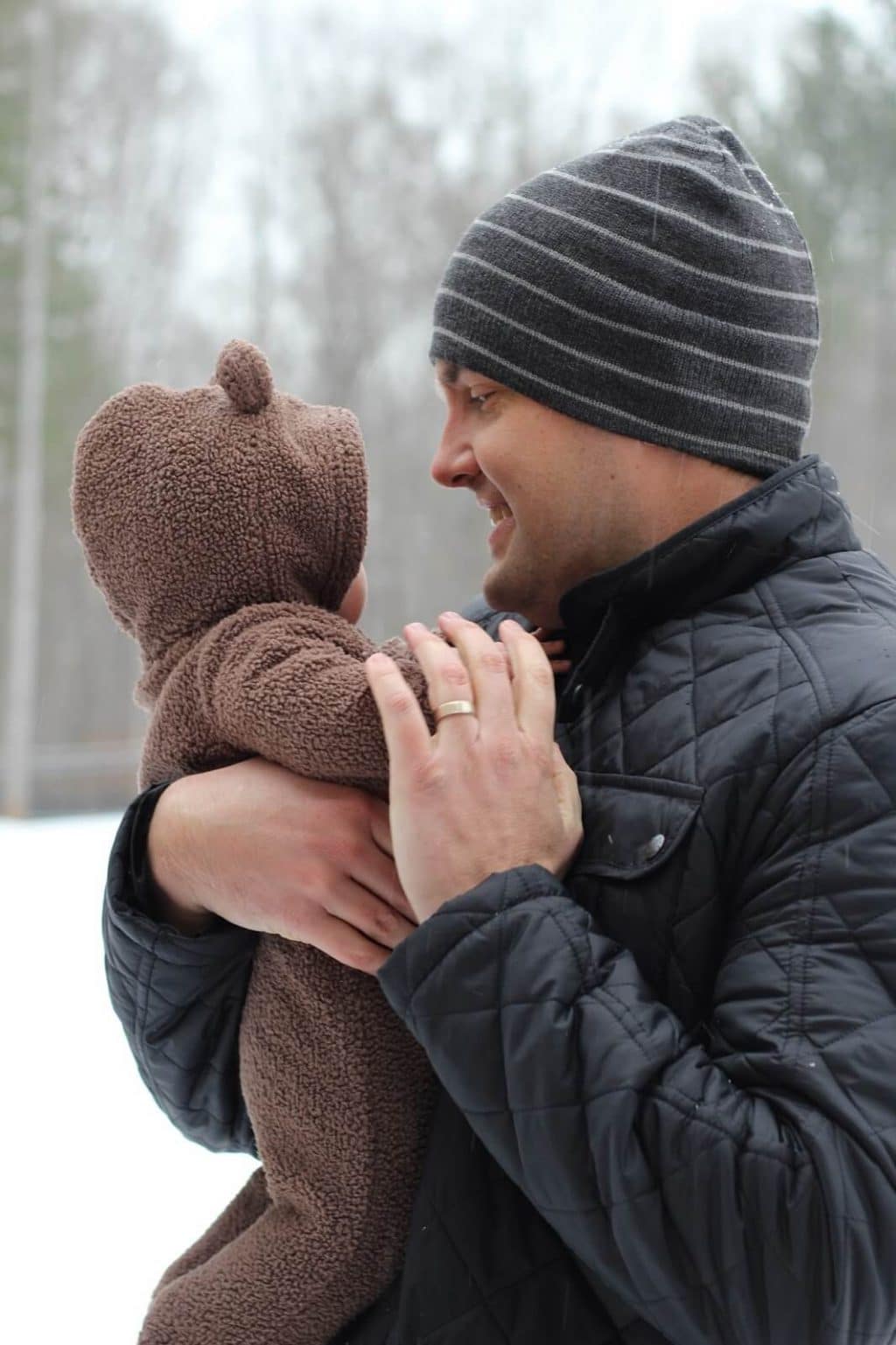 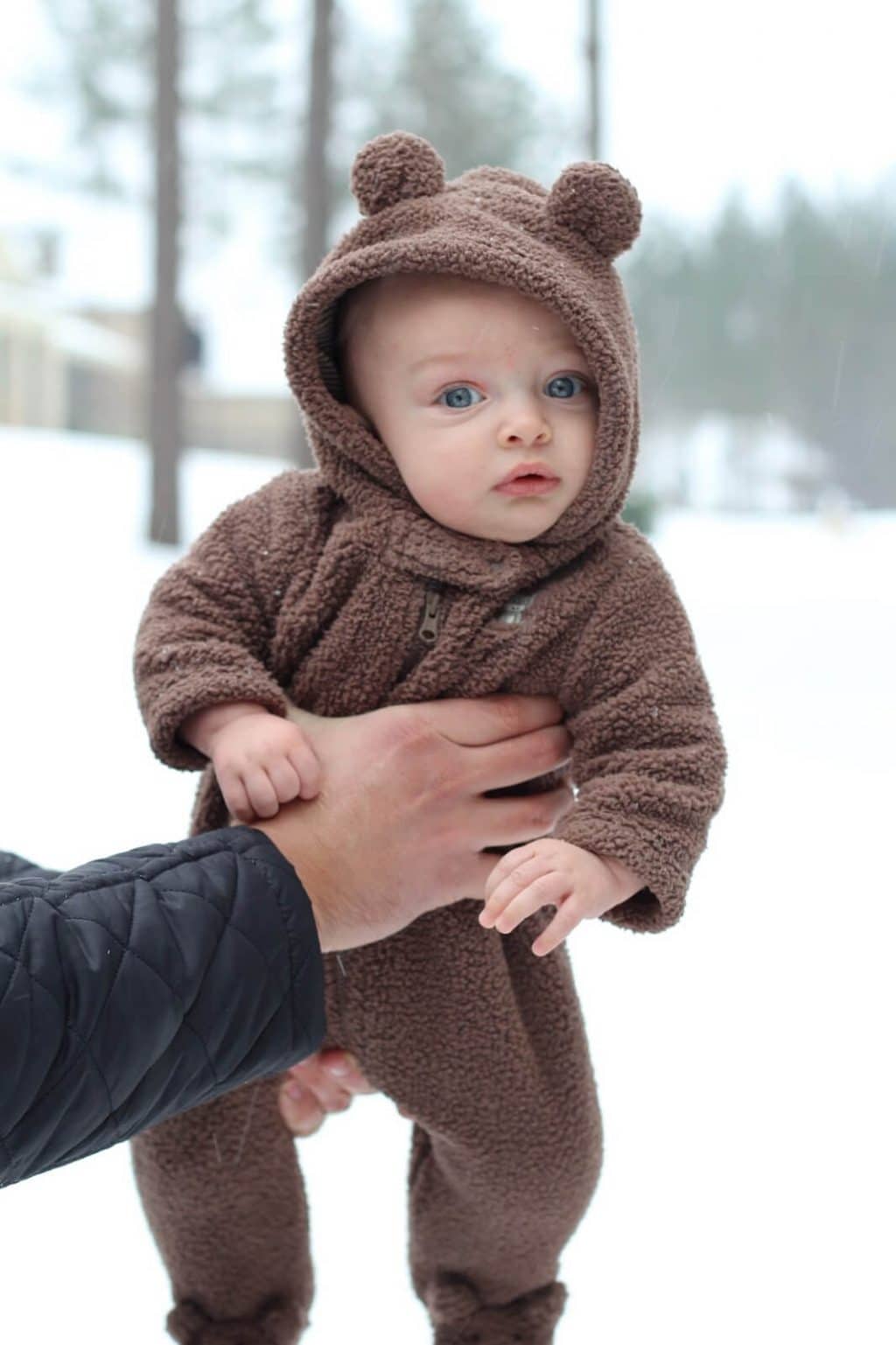 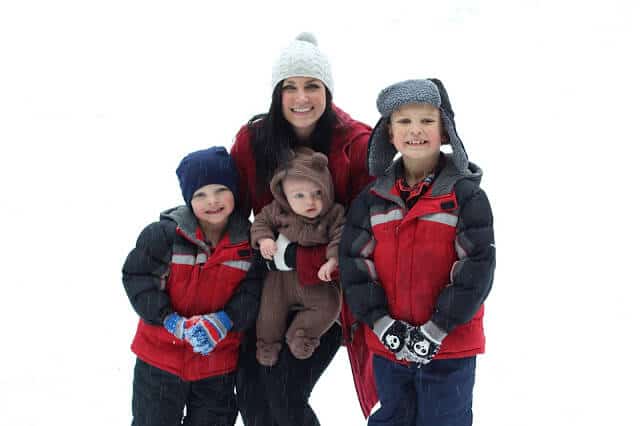 Having lived in New York for a few years, it’s pretty funny to see how dramatically a few inches of snow and ice will shut a town down. I haven’t minded lots of movies, hot cocoa and lazy days with my boys, though!