It’s late on Monday for a weekend wrap up, but I’m just now posting it because it’s the first time I’ve had two hands today. I think I forgot how much newborns need to be held by their mommas!


We had a fun, relaxing weekend. Friday started with Cooper’s fun run at his school. The kids got donations for each lap and I seriously can’t believe how much money they raised for the school! Cooper was all in, ready to beat everyone on the track. He wore his sweat bands and had his “I mean business” face on every time he came around the bend. 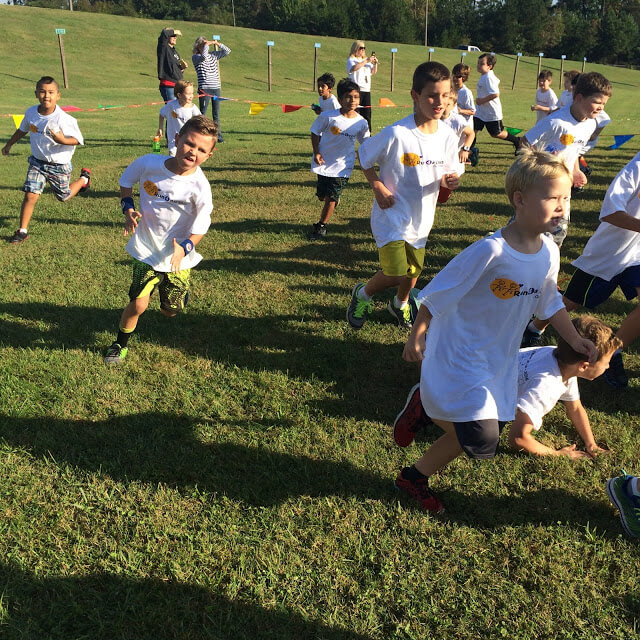 We had plans to go boating on Friday night, but we cut out a bit early and went in the afternoon. Lincoln isn’t one to sleep laying down flat, but he napped like a dream on the boat. But then again, who wouldn’t?! 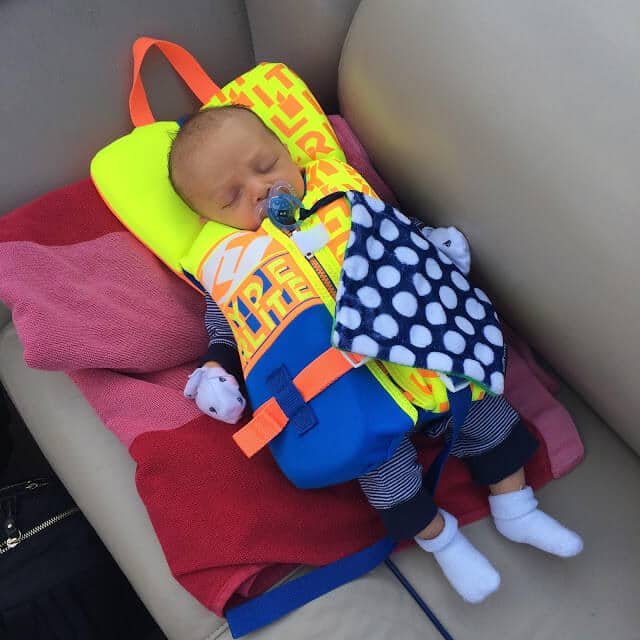 The big boys made sand angels on the island and ran around while we sat and enjoyed the peace. That stuff is pretty hard to find when you have 3 kids, by the way. 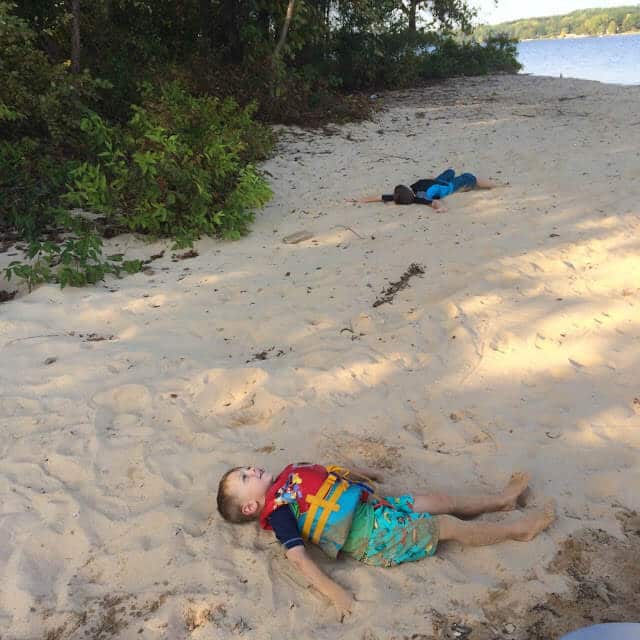 We stayed out to watch the sunset and I think I even got a tan! It was my first time in a bathing suit since Lincoln was born and probably my last before I get back into shape. Thank goodness. 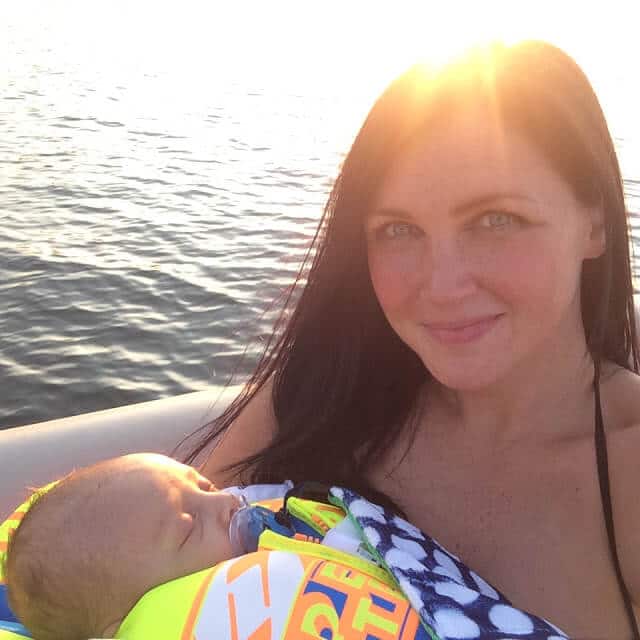 If you follow baseball at all, you know that the playoffs have begun. The Hubs beloved team, the NY Mets, have made it to the postseason this year. They haven’t won the world series since 1986, so this is a really big deal. They are playing the Dodgers, so the games were at 9 and 9:30 over the weekend, which meant I had this on my couch… 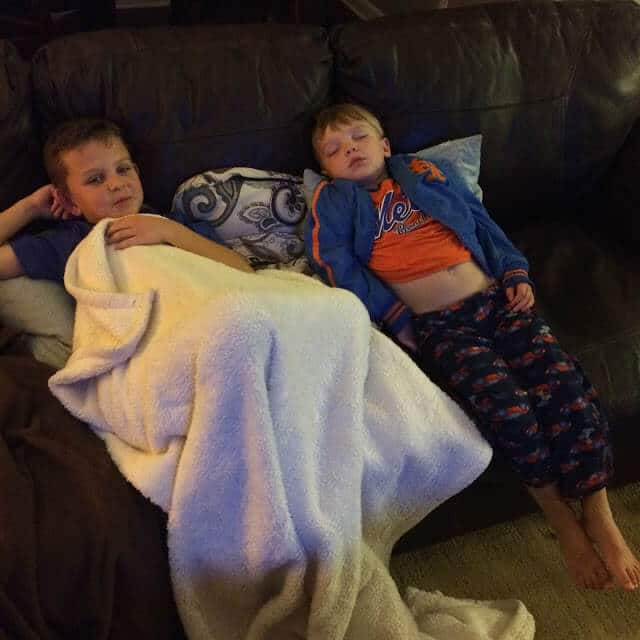 They were both snoring before the end of both games! They play the remaining 3 series games this week, which means bedtime is non existent in our house. There are some really excited boys here who are loving the blue and orange “Met” snacks I make them for the games.
On Sunday, the big boys and I met friends to see Pan. I left Linc home with daddy and wore non nursing clothes. You nursing moms know how big a deal this is! I felt like a normal person! 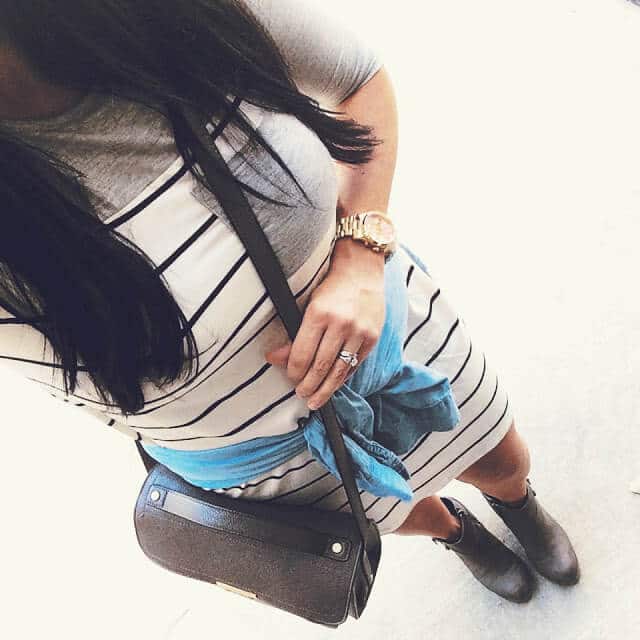 I only wish my booties were more weather appropriate. It was almost 80 out. Haha. We’re supposed to be cooling down here this week. I just read an article that the Hubs hometown in NY is supposed to get snow showers this weekend. I sure am grateful for the slow arrival of fall and winter here!

Hope you’ve all had a great Monday!
« Fall Fun In Charlotte
Party of Five »