I don’t think any of us were too surprised when the ultrasound wand touched my belly and within seconds, found out the gender of baby #3! 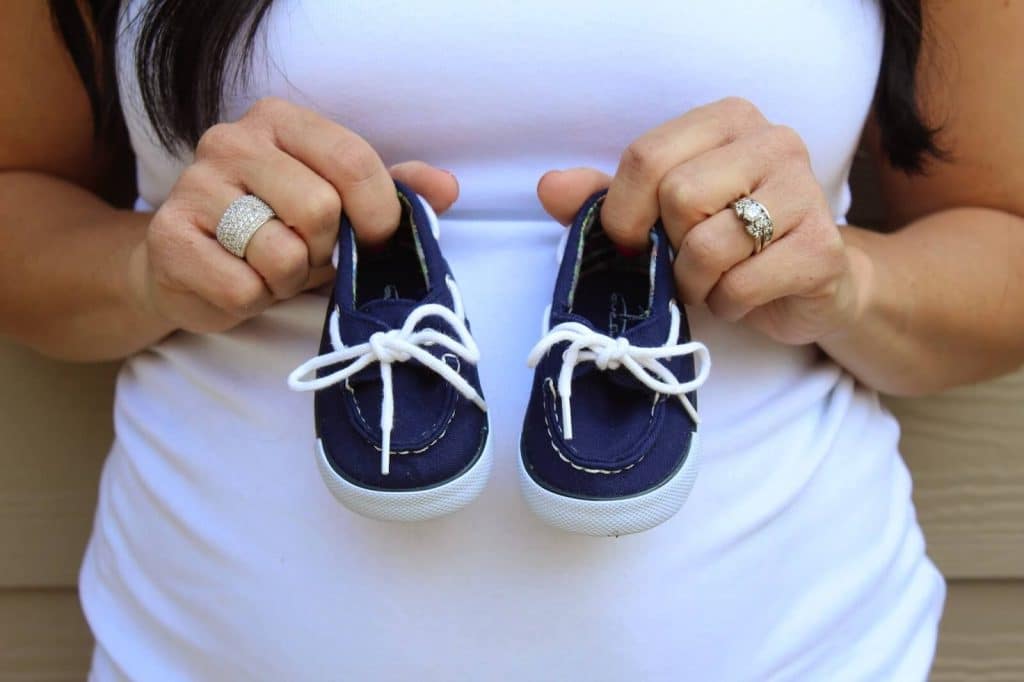 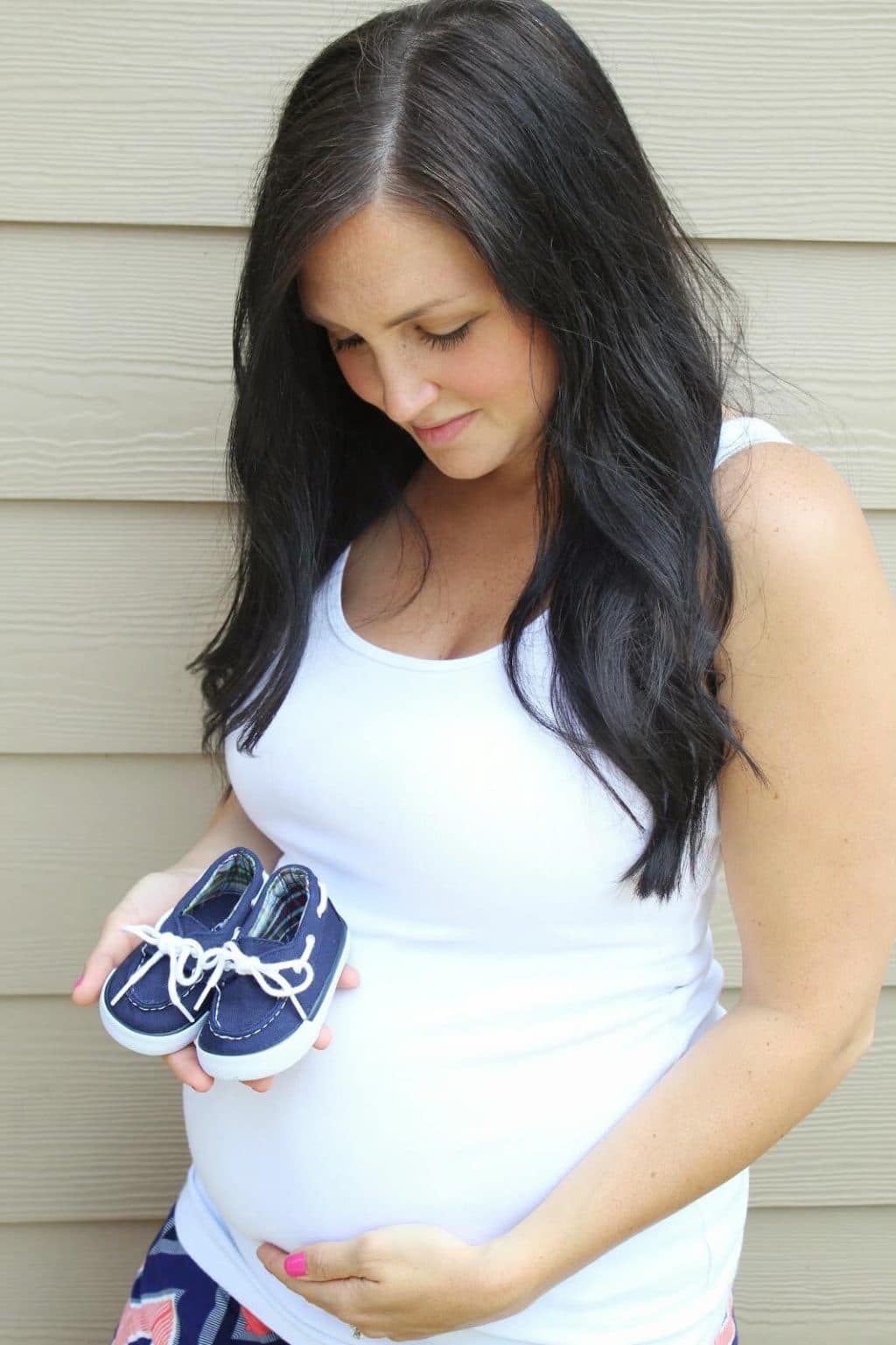 What can I say, we must be good at boys around here and I’ll be the house princess forever! 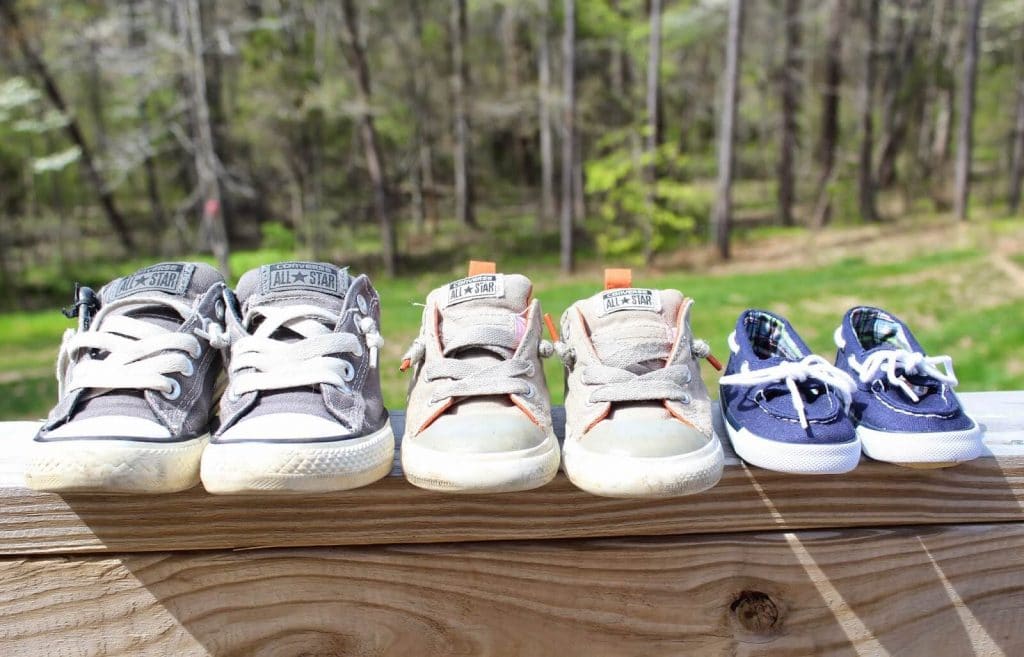 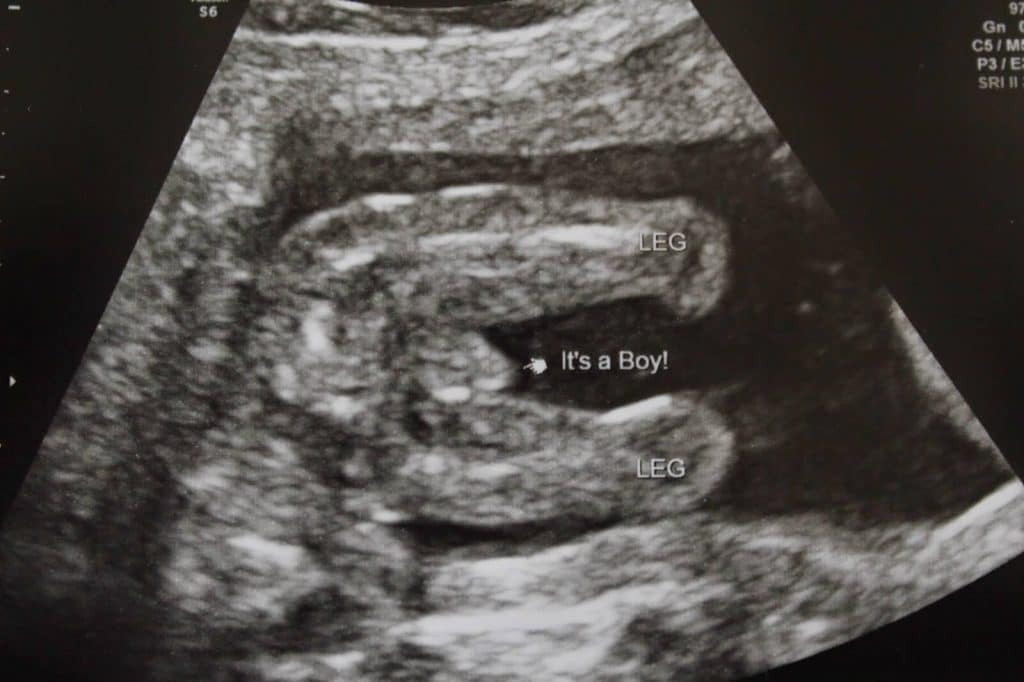 Last night, I found myself in the boy aisle of Rack Room, looking for some cute little man shoes to take pictures with. I saw the pink and the glitter down the next aisle and thought about all the families reactions to another boy. (This is grandson #6 for my parents to a single granddaughter.) “You’ll just have to try again!” and “Next one will be a girl!” But I know that God has given us exactly what He wanted us to have. My desire for a third baby wasn’t to have a girl, but because I have that longing for another baby; that not done feeling. I don’t think there will be a forth, since I will be having a third c-section this time around, but if we do, it won’t be for a specific gender. We’re all given exactly what we’re meant to have and I’m ever so grateful that this third little man of mine has all his parts and is growing perfectly.


The only thing I’m shocked at, is that he isn’t measuring massive like his brothers. Just a few days big at this point. Maybe he’ll give his mom a break and just be a semi-normal sized baby! One thing is for sure, this baby is getting all new clothes. I can only handle the hand-me-downs so many times! The same Easter outfit 3 times over a span of 7 years is just a little too much. Haha.


Cooper has decided to name little man Cooper Jr, while Callan is sticking to Mosquito. Since we didn’t name Callan with the intention to have “C” names, we probably won’t stick with another one. Unless y’all give me something cool. So far, we agree on absolutely nothing, so that’s awesome!


We are all very excited, though! I wasn’t sure how Cooper would be, since he really did have his heart set on a sister, but he says he’s excited, too. He’s going to be an amazing big brother to two little boys! The cashier at Target last night asked me yesterday what I was having. When I told her boy and that I have 2 boys already, she told me that Mom’s with 3 boys automatically go to Heaven, so I can’t complain!