It’s obvious to everyone that meets my Cooperman what a vivid imagination he has. 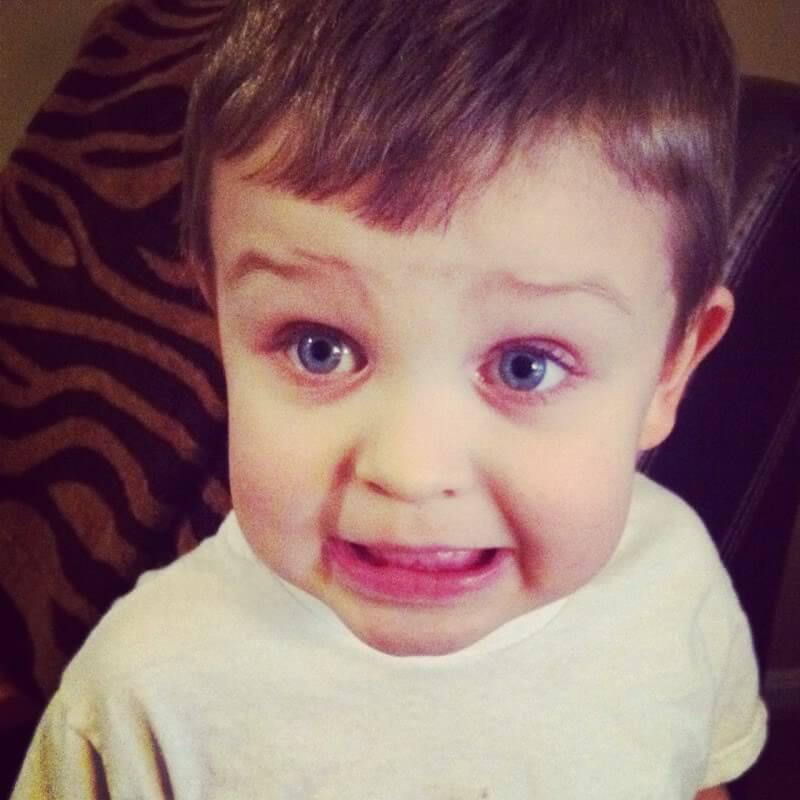 He often will ask if we can play “sword fighter and the princess” where I (obviously) am a beautiful jewel wearing princess and he is the handsome sword fighter that protects me.

He could play alone for hours, doing all different voices for his “friends”. But, those friends are causing quite the stir around here lately.

I’ve been asked to leave a seat because I just sat on his friend. When we ate out over the weekend, Coop very politely requested we pull up a chair for Speedo. We did because he asked so nicely and I don’t think I’m letting it go to far…or maybe I am. Speedo and the Backyardigans cause us to hold the doors open a bit longer, to buckle “empty” seatbelts in the car and to put some extra plates on the table.

The problem is, these little buggers have ‘tude. On the way home from Target yesterday, Cooper stuck a sticker on the car window. When I told him he knows better than to do that, he responded with “but Mom, I didn’t do it. My friend Woody did.” Riiight.

Whenever something wrong is done, it’s always his friends. (I knew my kid was an angel)

Then when Cooper “turns into” these characters, the possibilities are endless. “Coop, why are you running through the house with youre shoes on?” “I’m not Cooper, I’m Speedo!” Apparently, Speedo is above the law. I have put Coop, along with all his friends in timeout, addressing each one of them. Ridiculous, right? Do I consider this an almost 4 year olds phase, or start a college savings fund for someone named Speedo?
« Its wine time…on a budget. {2nd Edition}
BlissDom bound! »