They say better late than never, right? This guy is 8 months and 3 weeks and I’m finally getting around to his 8 months pictures. I’m putting 9 month pictures on my todo list now… 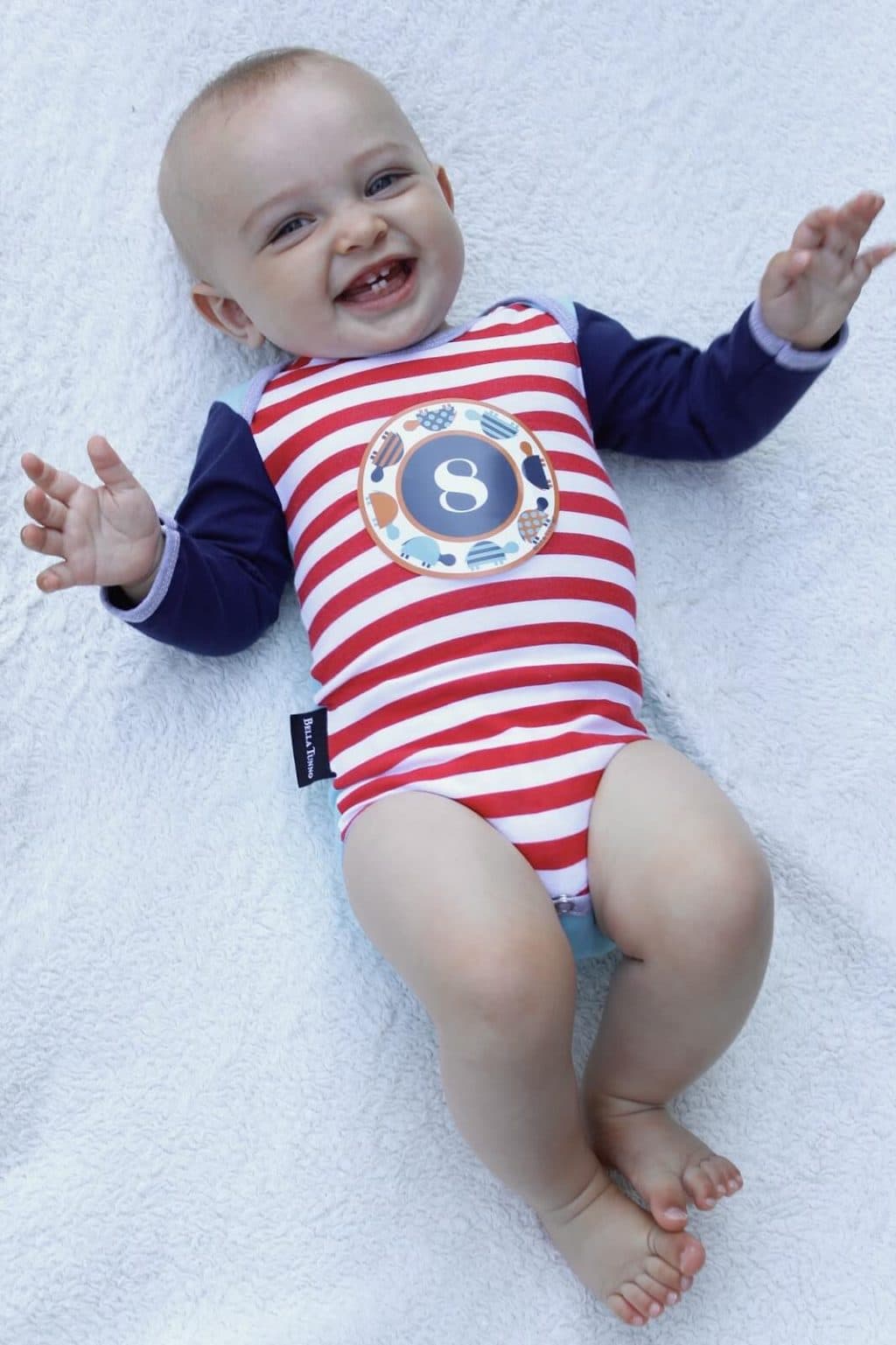 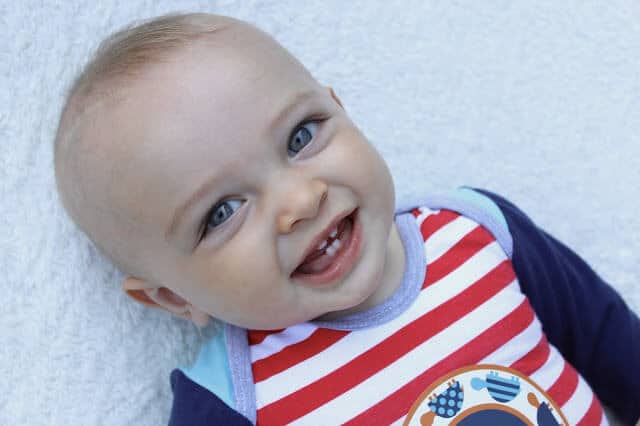 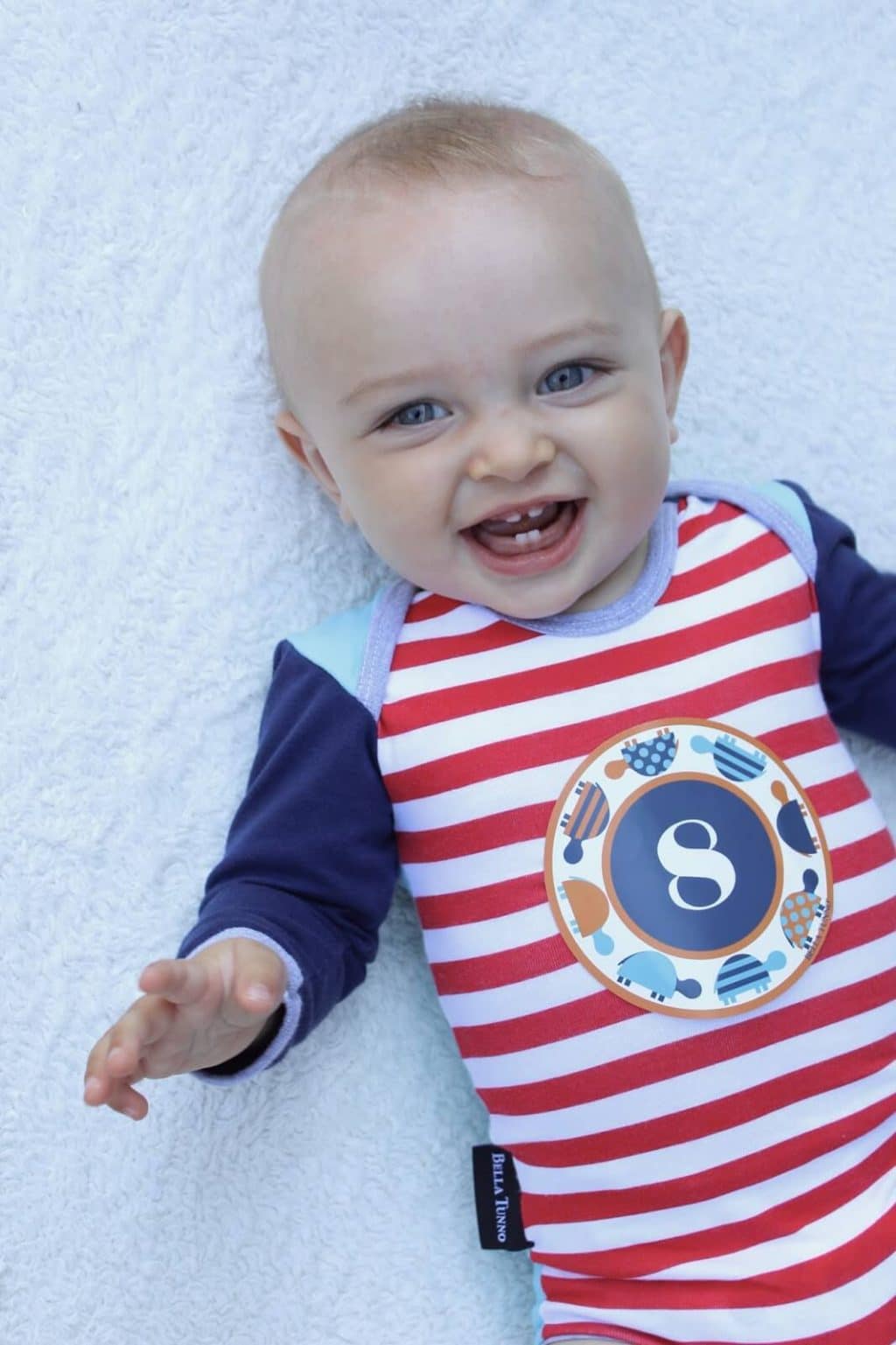 Weight: According to our scale, 21 lbs. I’m curious what he is at his 9 month physical next month. He’s wearing mostly 12 month clothes and has really filled out in the past couple months.

Eating: Nursing now about every 4-5 hours and definitely more interested in our food! He loves yogurt, graham crackers, pears and carrots.

Likes: Mickey Mouse is still right up there with the things that make him squeal with delight! He loves playing with his brothers, being outside and his musical toys.

Dislikes: Being alone and napping! He gives me about 1-2 good naps a week, but would much rather be hanging out with everyone.

New this month: He’s on the move! Not a full crawl yet, but a pretty quick scoot. He can easily make his way across the living room before I know it. His top 2 teeth are in and his eye teeth are both about to come through. He has had a bit of a hard time with his mouth bothering him lately, but overall, he’s been a trooper!


Nicknames: He is responding to his name, but we don’t call him that much! We call him Linc, Lincsauce, Sauce, Lincer and Lincsterito. Nicknames are so weird, right? I have no idea were those came from! 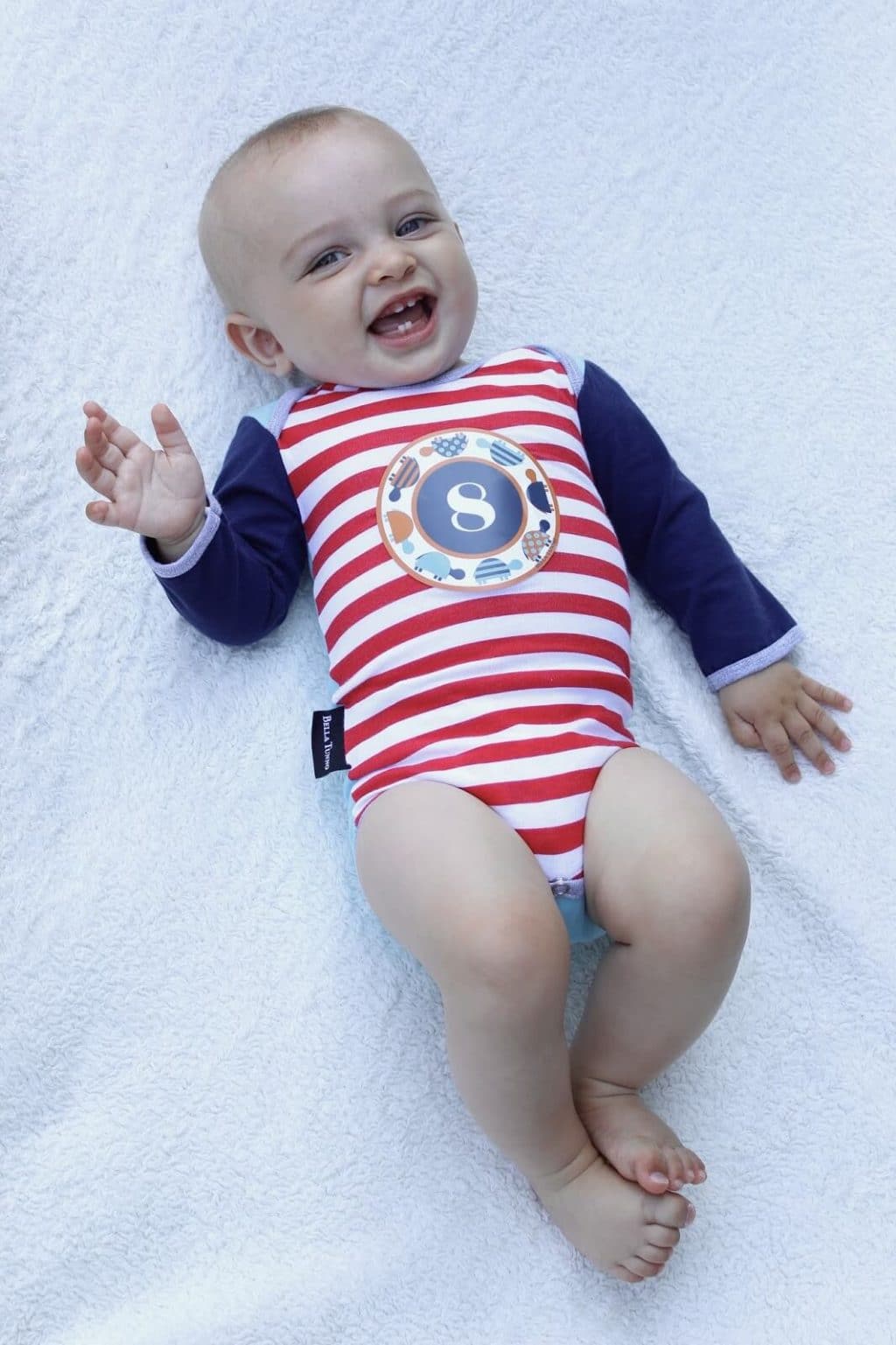 Lincoln is literally the happiest kid ever. It’s funny, because for the first couple months, we thought he was just miserable. He cried a lot and it’s amazing to see the complete 180!


We love you Linc!