We decided last week to take a last minute trip to Lake Tahoe this weekend. We threw together stuff Friday morning and were off. I must say, California drivers are as ridiculous about snow as they are about rain. We were creeping along until we stopped dead.
For an hour and a half.
Cooper didn’t seem to mind because he was watching Shrek. 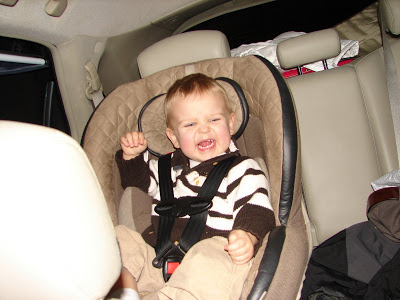 The hubs took a nap.

We watched the snow fall and saw bare booties making yellow snow.
I didn’t get pics of that, although, I did try. Hehe. 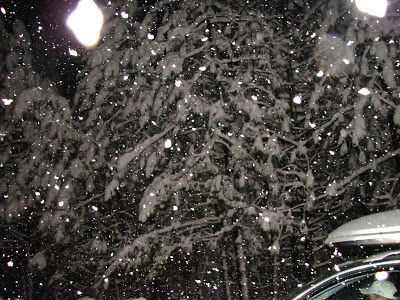 People even made snowmen on the side of the road. 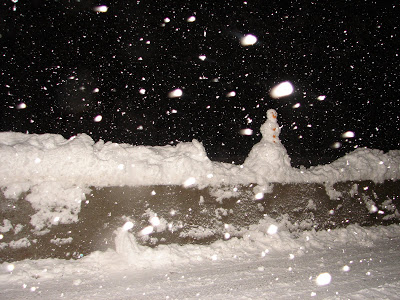 And eventually, (7 hours later) we got there.

Good thing our room was worth the wait. 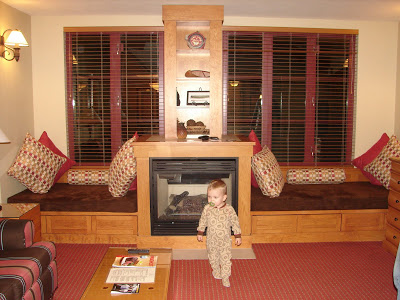 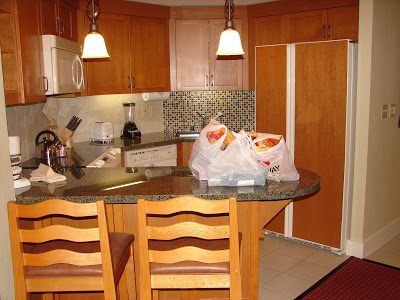 This was 11pm and Cooper was still up 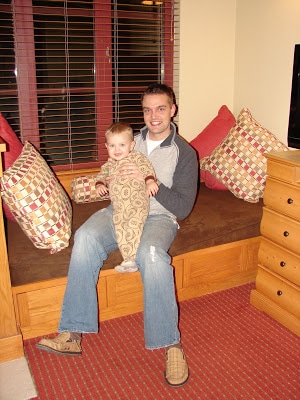 But that didn’t stop us from breaking out pizza and vino. 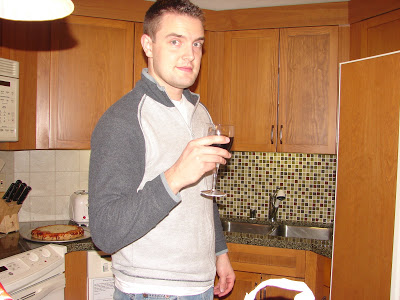 The night time view from our balcony 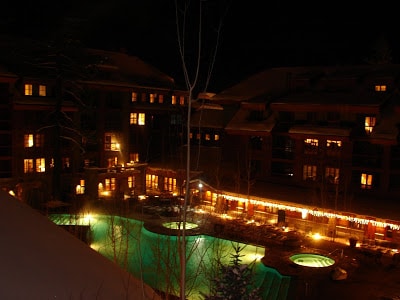 And the next morning. 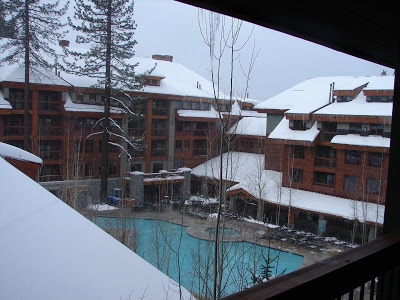 We stayed at the Marriott Grand Residence right in Heavenly Village.
They had shopping, restaurants, and an ice skating rink! 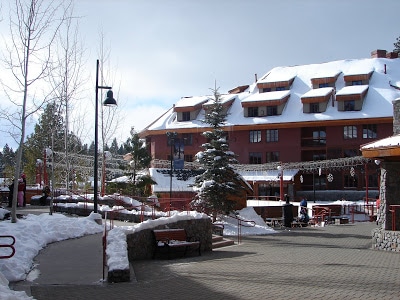 The gondola to the top of the mountain. 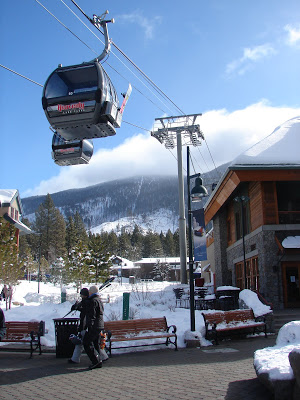 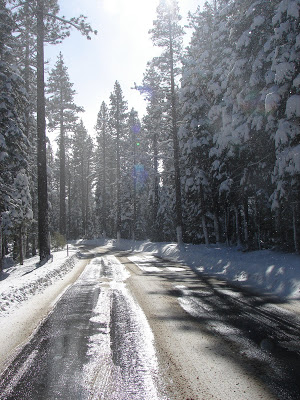 Because the scenery was incredible. 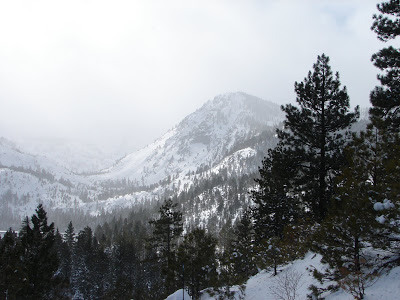 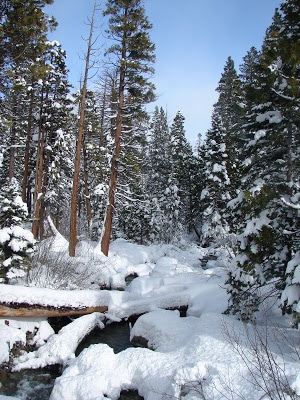 On our way to go tubing 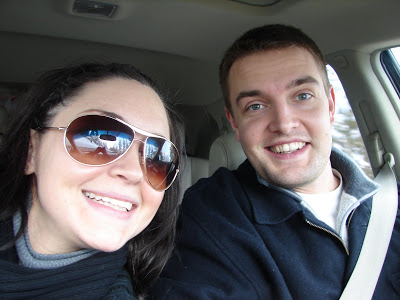 And after the boys flipped out of their tube. 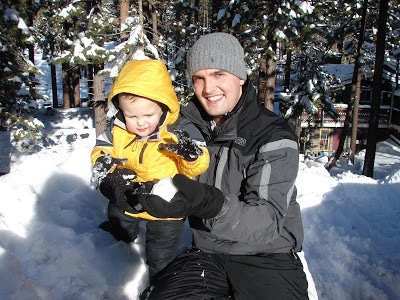 Throwing snowballs off the cliff. 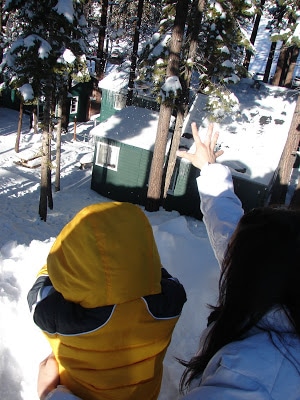 I would rate Tahoe in the top 2 of places we’ve been, the other being Maui. If you ever have the chance to go, do it!
The whole weekend was perfect, until we watched the Jets-Colts game, and the Jets lost. And then I had to make pie for the hubs, and snuggle him while saying “there’s always next year” over and over. Guess I’ll put my jersey away for now!
Hope you all had a fab weekend, too!
« Fashion Friday – Workin 9-5
Word Vomit »